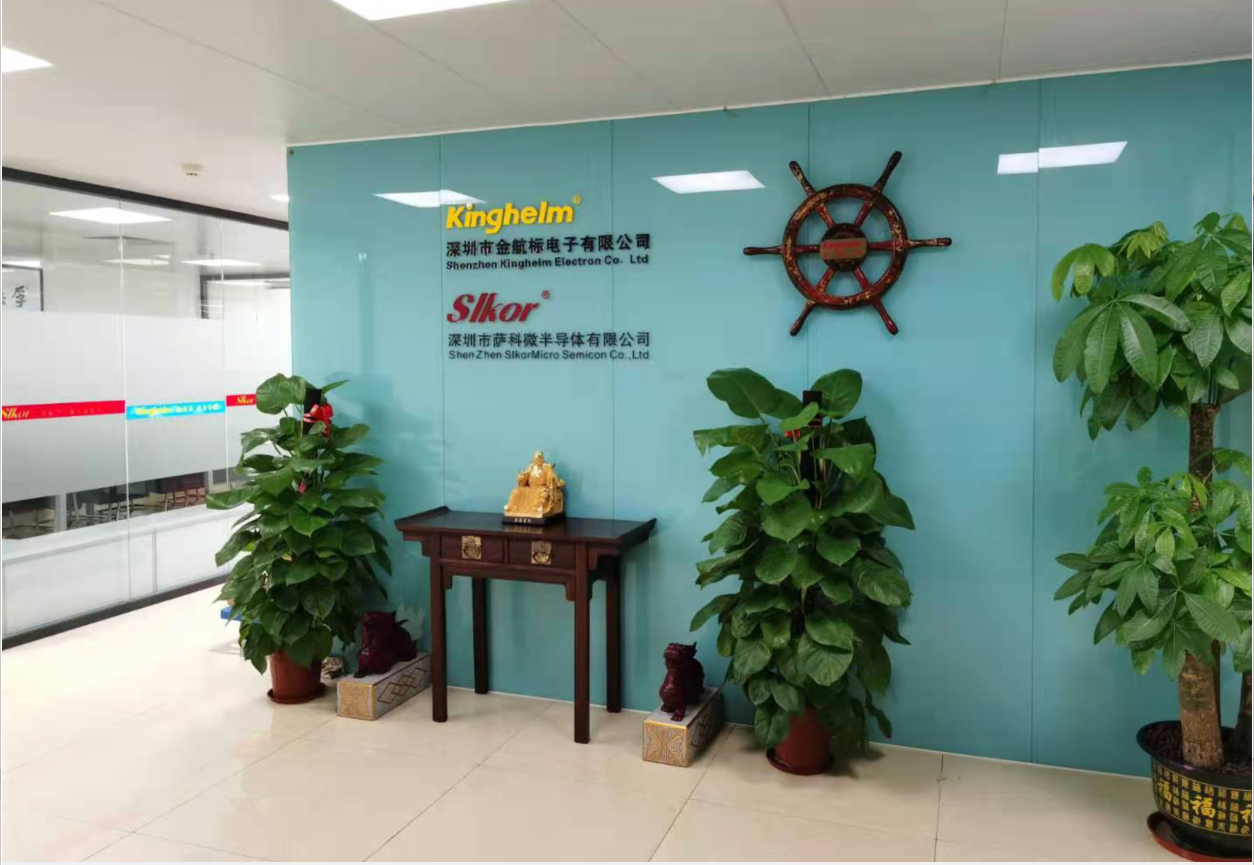 At this forum, Wei Shaojun, director of the Institute of microelectronics of Tsinghua University and vice president of China Semiconductor Industry Association, made a theme report. Yang Yuxin, CMO of black sesame, and Chen Feng, CMO of Ruixin micro, respectively presided over the round table. The "wide neck band" led by Li Yanfeng of Galen electronics also performed enthusiastic rock programs. 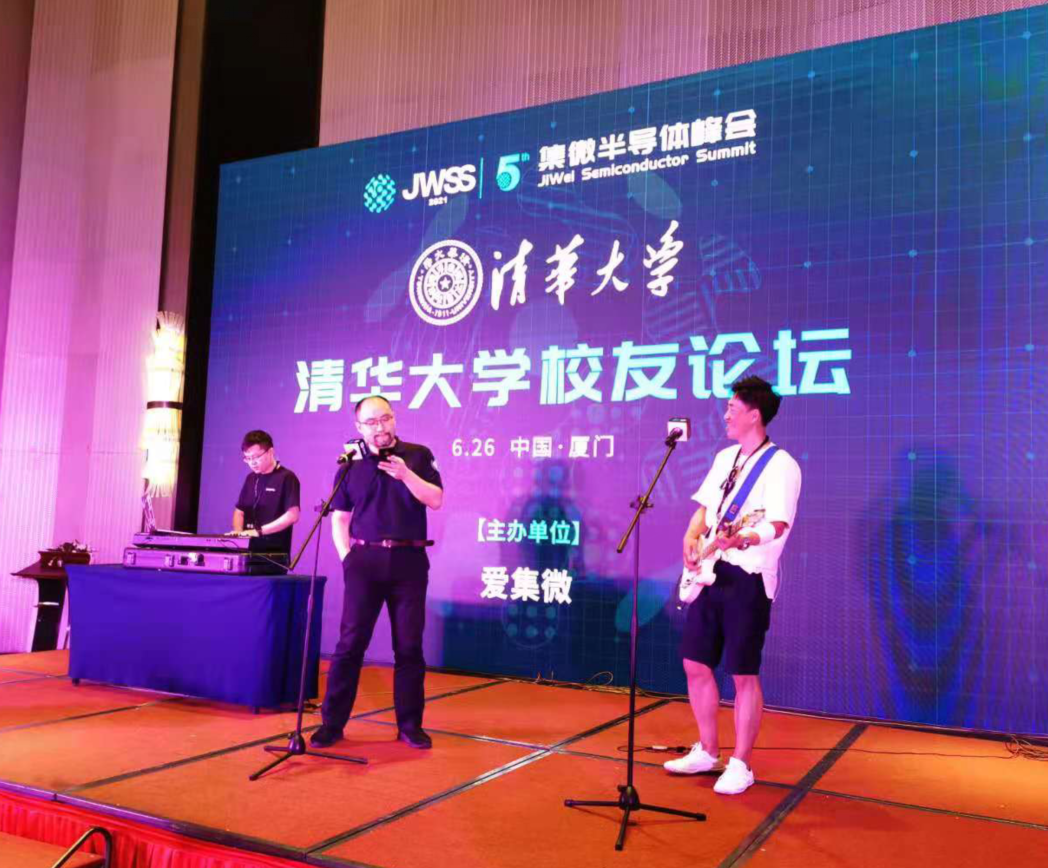 Professor Wei Shaojun pointed out that the balance of the global semiconductor supply chain has been broken by multiple factors, coupled with the profound and lasting impact of the epidemic, and the United States, Japan and Europe have invested heavily to start independent and safe supply chains, and the global supply chain restructuring has been started. Under this changing situation, China's semiconductor industry should attack, realize that the development of China's semiconductor will be a protracted war, and always seek a breakthrough based on innovation. 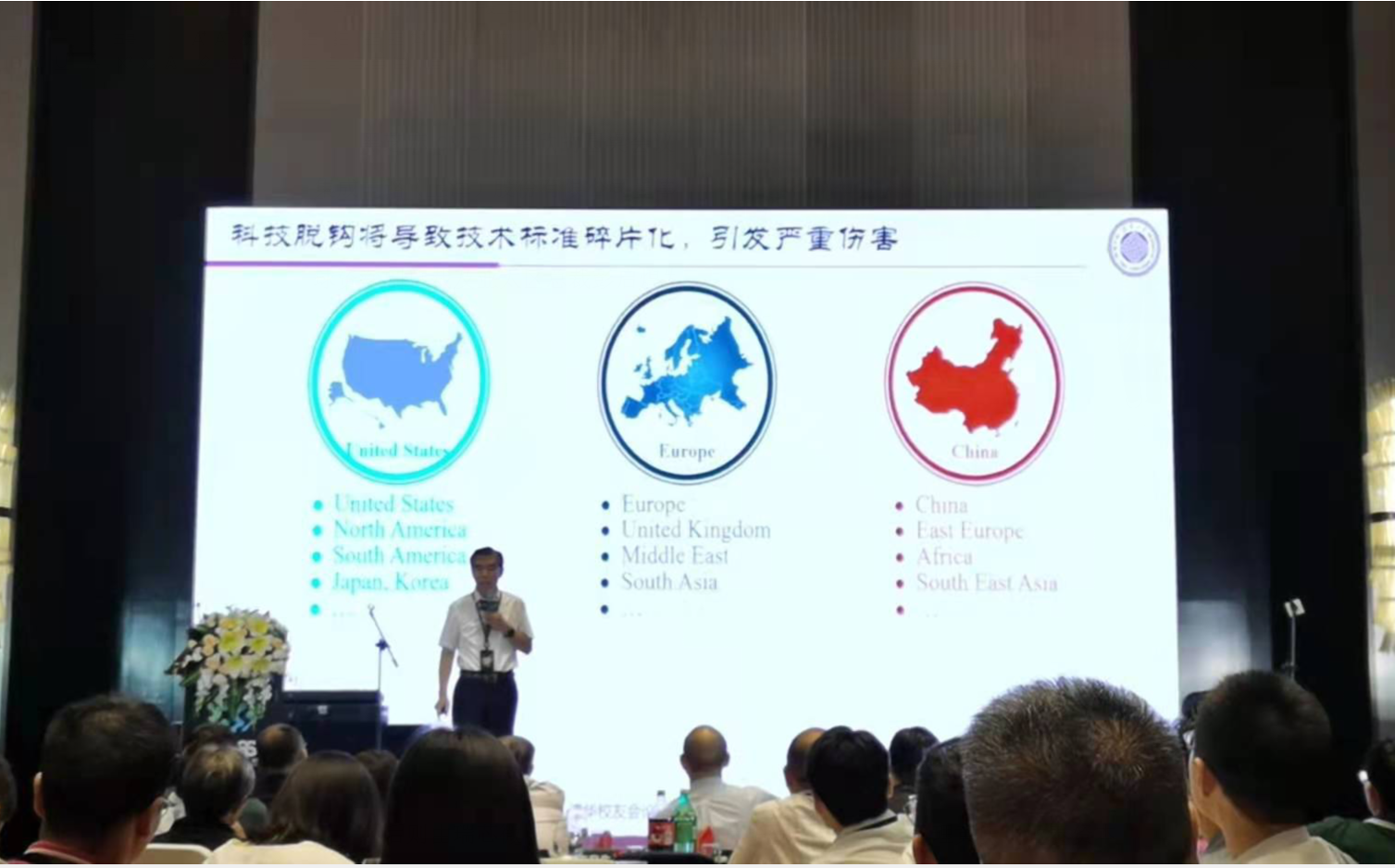 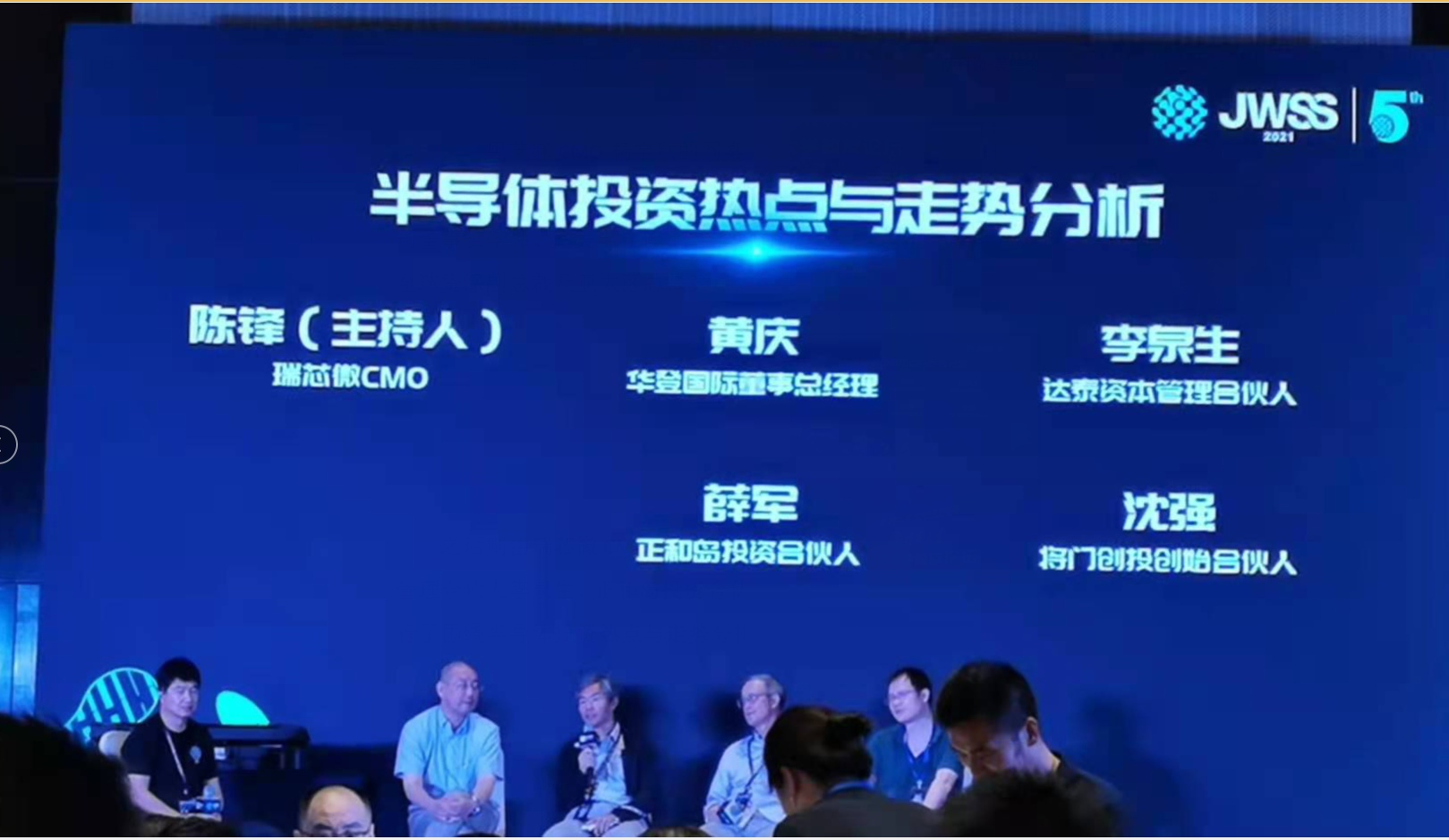 The semiconductor summit held by jiwei.com this year is the fifth. It has become a stage for thought collision and wisdom exchange between experts and entrepreneurs in the semiconductor industry, and a platform for discovering opportunities and promoting cooperation. Mr. Song Shiqiang said that the summit had a great harvest. His trip to Xiamen not only built the ecology of golden beacon bds666 Sarkozy micro semiconductor circle, but also broadened his horizons and fully understood the development trend of global semiconductors. It is of far-reaching significance for the development and growth of golden beacon kingelm antenna Sarkozy micro SLOR semiconductors in the future and moving towards the world.