The use of satellite system to realize the functions of navigation, positioning and timing in exposed space has been widely used in industries and products such as new energy vehicles, military products, agricultural aviation, environment, shipping, public safety and disaster rescue, railways, spatial geographic information, survey and mapping and timing. But some people still don't know BeidouBDSAntenna andGPSWhat's the difference between antennas! Beidou system, a group of navigation and positioning satellites launched by China, has now developed to BeidouthreeAll day long, we can provide one belt, one road service for all users around the world. andGPSThe system was built by Americans many years earlier than our Beidou system,GPSApplications have long covered the world. 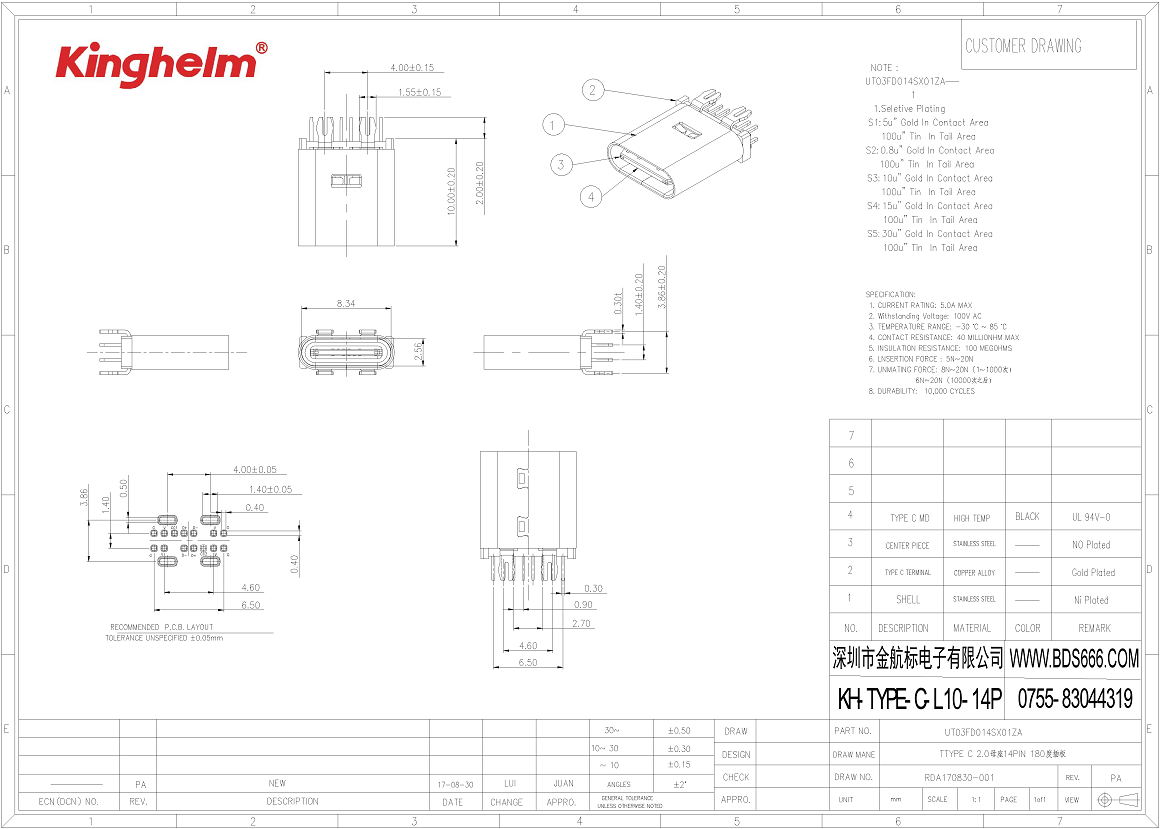 a. GPSAntenna:GPSThe positioning system is a one-way communication receiving positioning system,useGPSReceived by the user of the end productGPSThe signal from the satellite can be calculatedPositioning; Therefore, useGPSThe positioning terminal antenna can only solve the problem of where the user is, but can not send information,The advantage is that there are no limitations on capacity and end-user concurrency. 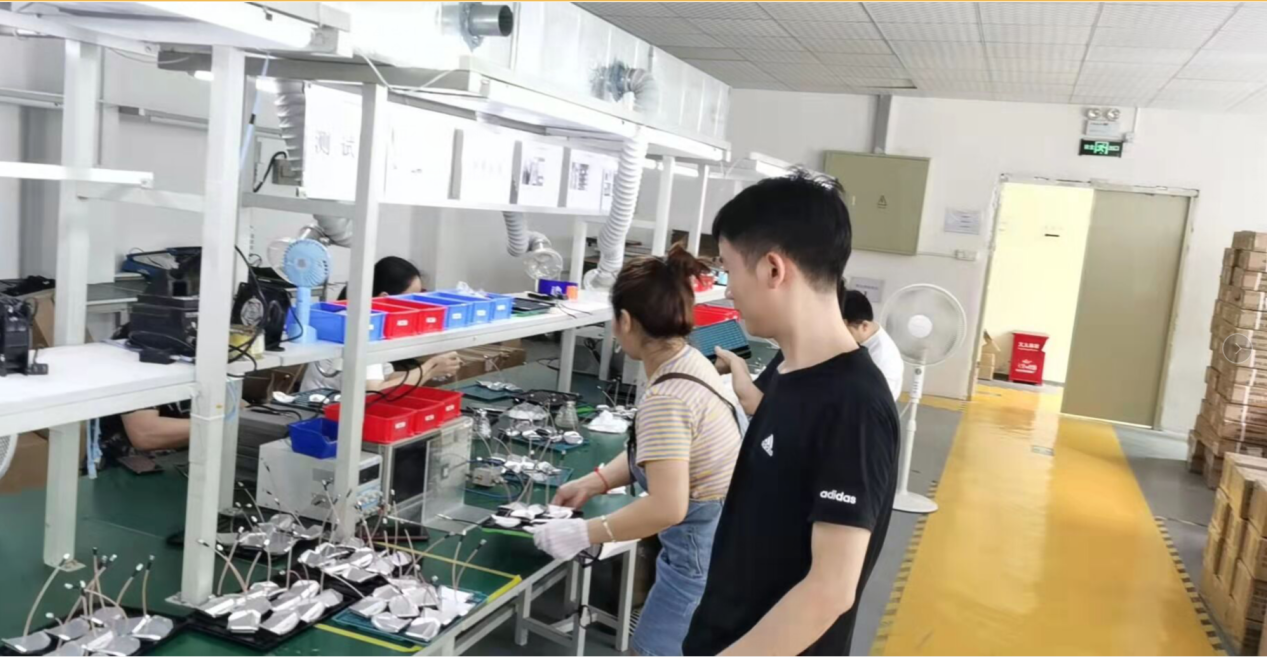 b.BeidoubdsAntenna: Beidou satellite and signal transmission are bidirectional and can be transmitted or received. Beidou's unique short message has both positioning and communication functions, which not only solves the problem of positioning, but also solves the problem of knowing where other people or terminals are. That is, the user terminal of Beidou actually has a transceiver function. Its positioning needs to transmit signals and then calculate the position. At the same time, its position can be sent to you or to the people around you. Therefore, the Beidou antenna can be made into a dual-mode antenna with Beidou Positioning andgsmCommunication dual function, our golden beaconkinghelmThe company has also developed such products and launched them into the market, which can effectively break the information island and better serve customers!

GPSAntennas and Beidou antennas are compatible and compatible with the products of gilus and Galileo. They can be parallel in the same system. The antenna of the golden navigation company can achieve three modes and four modes. Transmit Beidou andGPSThe RF signal of is generally connected by coaxial cable connector, RF cableIPEXterminalSMAConnectortype-cConnectors, connecting wires and other products, golden navigation mark company provides customers with one-stop service. 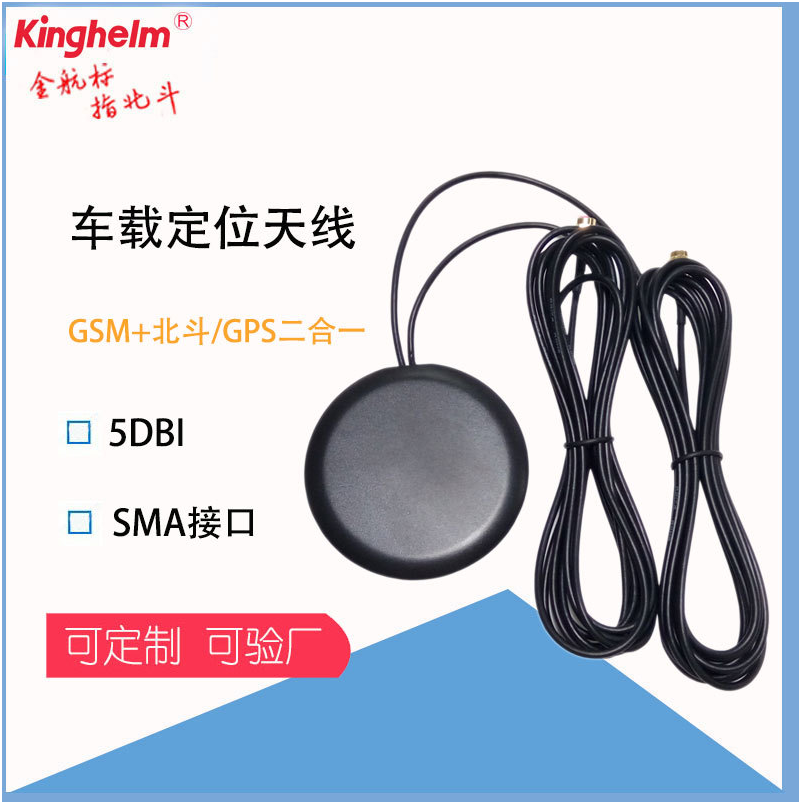