Events
Home -Events -Industry News -The United States claimed to interfere with China's Beidou system so that the army could not fight. China's response was only three words

The United States claimed to interfere with China's Beidou system so that the army could not fight. China's response was only three words

With the development of modern science and technology, the competition among countries has risen to the field of space. By installing satellites in space, we can investigate and map other countries. The GPS global positioning system of the United States has brought a lot of convenience to the United States. In the event of war, deliberately turning off the opponent's signal can make the missiles lose direction. Now China has its own Beidou system, which threatens the GPS market position of the United States. So the United States claimed to interfere with the Beidou system so that the army could not fight. China's response to such unreasonable acts is only three words. 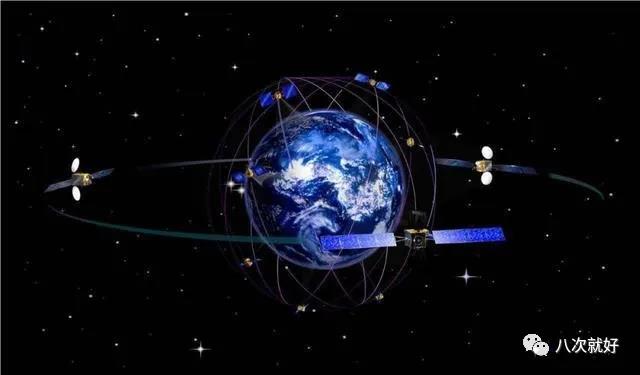 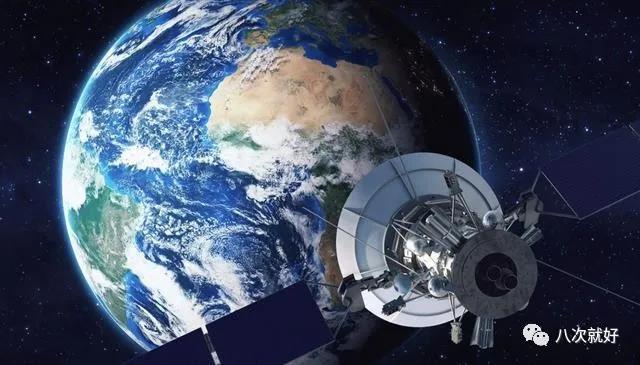 After China's development, it deeply knows that without its own positioning system, there will be great hidden dangers in national information security. Therefore, it is imperative for China to develop Beidou system. Now the Beidou satellite has been launched one after another, and the accuracy is becoming closer to GPS, which inevitably makes the United States unable to sit still and lose the initiative in the market. For this reason, the United States said it would interfere with the Beidou and make our army's weapons have no direction and target, so that our army will have no combat effectiveness. In response, China responded with three words: "think more". 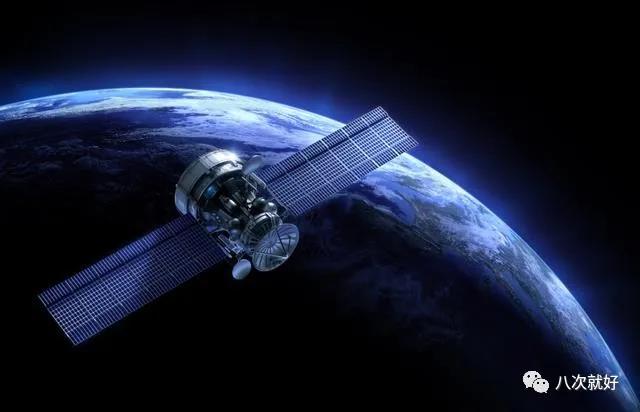 China has always attached great importance to national defense security. The Beidou system is a strategic project of China. The security of the military level is very high. Let alone interference, it is very difficult to decipher a civil code, and there are countless real and pseudo codes of the Beidou system. The United States is too confident that interference will interfere. 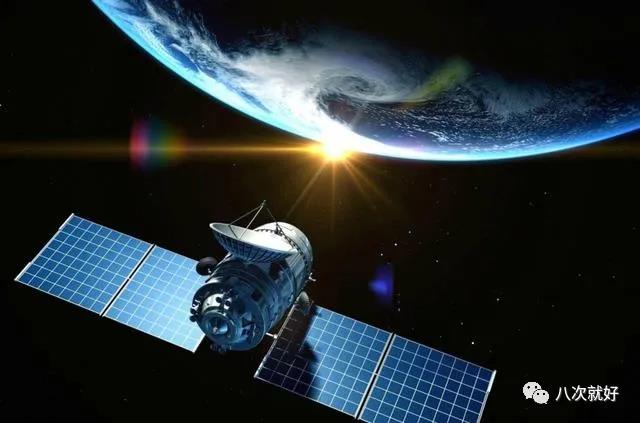 The content comes from the network/      Talk to brother Hu      , this website only provides reprint. The views, positions and technologies of this article have nothing to do with this website. If there is infringement, please contact us to delete it!
Prev：If the United States interferes with the Beidou system, the Chinese army will lose combat effectiveness? Three words mean everything
Next：Heavy! Shenzhen's working opinions on supporting the development of satellite and application industry have come