In 2020, my country's satellite navigation service industry will develop rapidly

The China Beidou Application Conference opened yesterday (10th) in Zhengzhou, Henan. The reporter learned from the meeting that in 2020, the overall output value of my country's satellite navigation and location service industry with Beidou applications as the core will reach 403.3 billion yuan, an increase of about 16.9% over 2019. The satellite navigation service industry is developing rapidly.

At present, a total of 45 Beidou satellites are in orbit to provide two categories and seven services of navigation and positioning and communication and data transmission. The data shows that in 2020, the overall output value of my country's satellite navigation and location services industry with Beidou applications as the core will reach 403.3 billion yuan, an increase of about 16.9% over 2019, of which the related output value driven by satellite navigation applications and services is year-on-year. An increase of about 19.9% to 273.8 billion yuan, which also shows that the integration ecology of Beidou application and industrialization development in my country has initially formed. 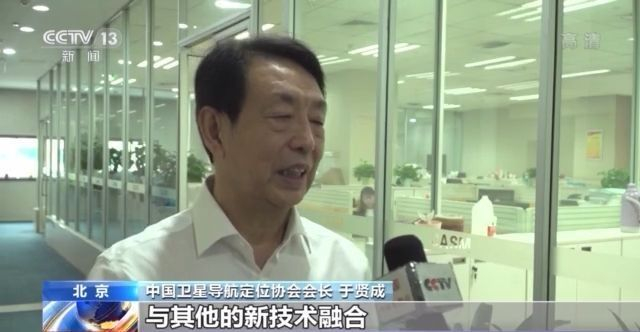 Yu Xiancheng, President of China Satellite Navigation and Positioning Association: Now the Beidou system is accelerating its integration with other new technologies, especially the integration with strategic cutting-edge technologies such as the Internet of Things, unmanned driving, artificial intelligence, 5G, and blockchain. An important enabling means for new infrastructure. 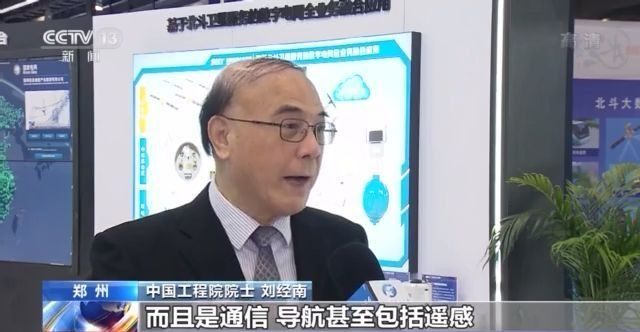 Liu Jingnan, Academician of the Chinese Academy of Engineering: Beidou is the best period in terms of application recently. It is an integrated system of communication, navigation and even remote sensing. Therefore, the penetration of this application system (very strong), different fields , It can penetrate into different industries.

Beidou system has served many industries in the country

With the continuous advancement of Beidou technology, the Beidou system has now fully served in the fields of transportation, public safety, disaster relief and mitigation, agriculture, forestry, animal husbandry and fishery, and urban governance.

Data shows that by the end of 2020, more than 7 million domestic road operation vehicles, more than 30,000 postal express trunk vehicles, and 1,400 official ships have applied the Beidou system, and the comprehensive traffic management efficiency and transportation safety level have been comprehensively improved; in addition, about 300 The Beidou system is installed on general-purpose aircraft, 100,000 containers have been installed with Beidou positioning terminals, and 10,000 are used in the China-Europe train. 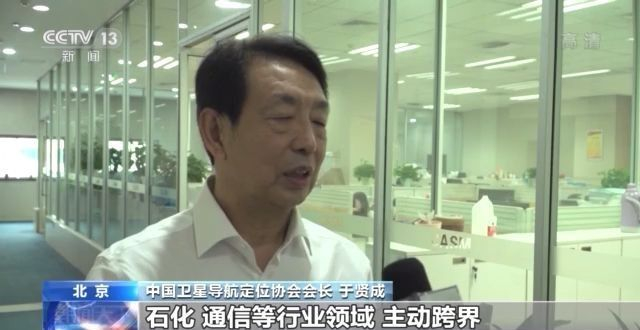 As the country's pillar energy and economic lifeline, the power system has a high demand for independent and reliable positioning and timing. Now, Beidou navigation has been deeply used in the power industry, and the State Grid has carried out pilot construction of Beidou application comprehensive demonstration zones in Shandong, Jiangsu and other provinces.

Not only in China, the Beidou system has been applied in many countries and regions around the world, providing services to users over 100 million. 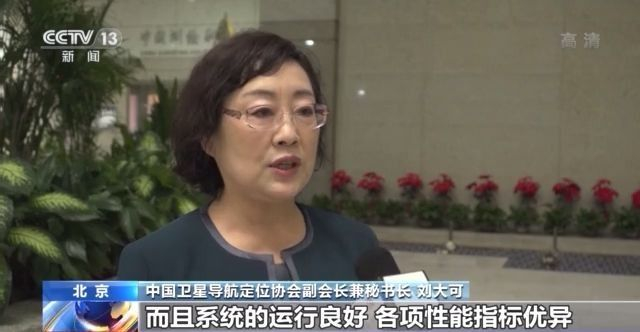 Liu Dake, Vice President and Secretary General of China Satellite Navigation and Positioning Association: At present, the Beidou-3 system has provided services to the world, and the system is running well, with excellent performance indicators, which have greatly promoted the depth and application of Beidou. breadth.

The outline of the 14th Five-Year Plan of Beijing clearly proposes to build a national comprehensive demonstration area of Beidou innovation and application, build a Beidou industrial innovation center, cultivate a composite "Beidou +" integrated business format of the whole chain and the whole process, and create a future aerospace industry cluster.

In June this year, Jiangxi introduced relevant measures, and put forward 20 specific measures from six aspects including supporting the demonstration application of Beidou and promoting the development of industrial clusters. 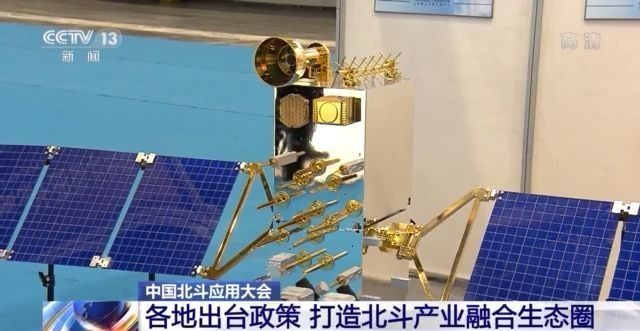 The "Shanghai Beidou Industry High-quality Development Three-Year Action Plan (2021-2023)" also clarifies that it is necessary to take the development of the entire Beidou industry chain as the guide, aim at the market demand for high-precision satellite navigation, and strive to break through the key technologies of Beidou. According to the plan, by the end of 2023, the scale of Shanghai Beidou space-time information industry will reach 100 billion yuan, of which the scale of Beidou high-precision navigation and positioning industry will exceed 50 billion yuan. 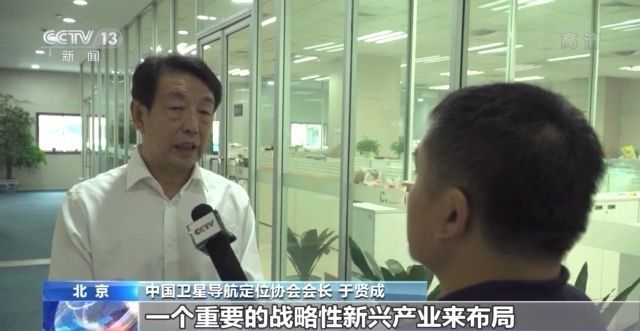 Yu Xiancheng, President of China Satellite Navigation and Positioning Association: Many places regard the Beidou industry as an important strategic emerging industry. The application of Beidou is an important enabling means for other industries (development).

The reporter also learned that after years of development, the industrial structure of satellite navigation and location services in my country has become mature, and the internal circulation ecology of independent and controllable and benign development of the industrial chain has basically formed. 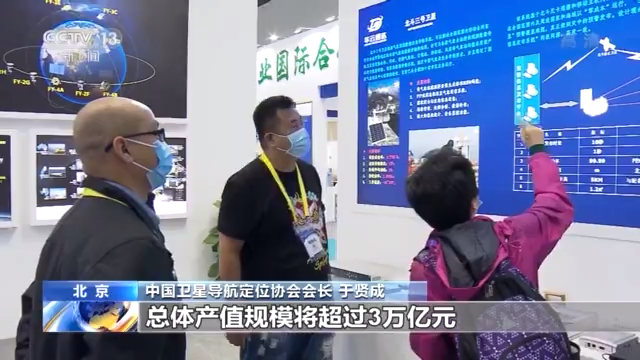 Yu Xiancheng, President of China Satellite Navigation and Positioning Association: It is expected that by 2025, it will lead to the formation of a scale of 800 billion to 1000 billion. It is estimated that by 2035, the overall output value directly generated and driven will exceed 3 trillion yuan.

The content comes from the Internet/CCTV news client. This website only provides reprints. The opinions, positions, technologies, etc. of this article have nothing to do with this website. If there is any infringement, please contact us to delete it!


Prev：Huaxin antenna | intellectualization accelerates the transformation and upgrading of the supply chain, and digitization activates new momentum for enterprise development
Next：Introduction to the basic performance indicators of aluminum alloy cables used by Kinghelm