Events
Home -Events -Industry News -Yang Changfeng: disaster prevention and reduction is one of the most typical and prominent fields of Beidou application

Yang Changfeng: disaster prevention and reduction is one of the most typical and prominent fields of Beidou application 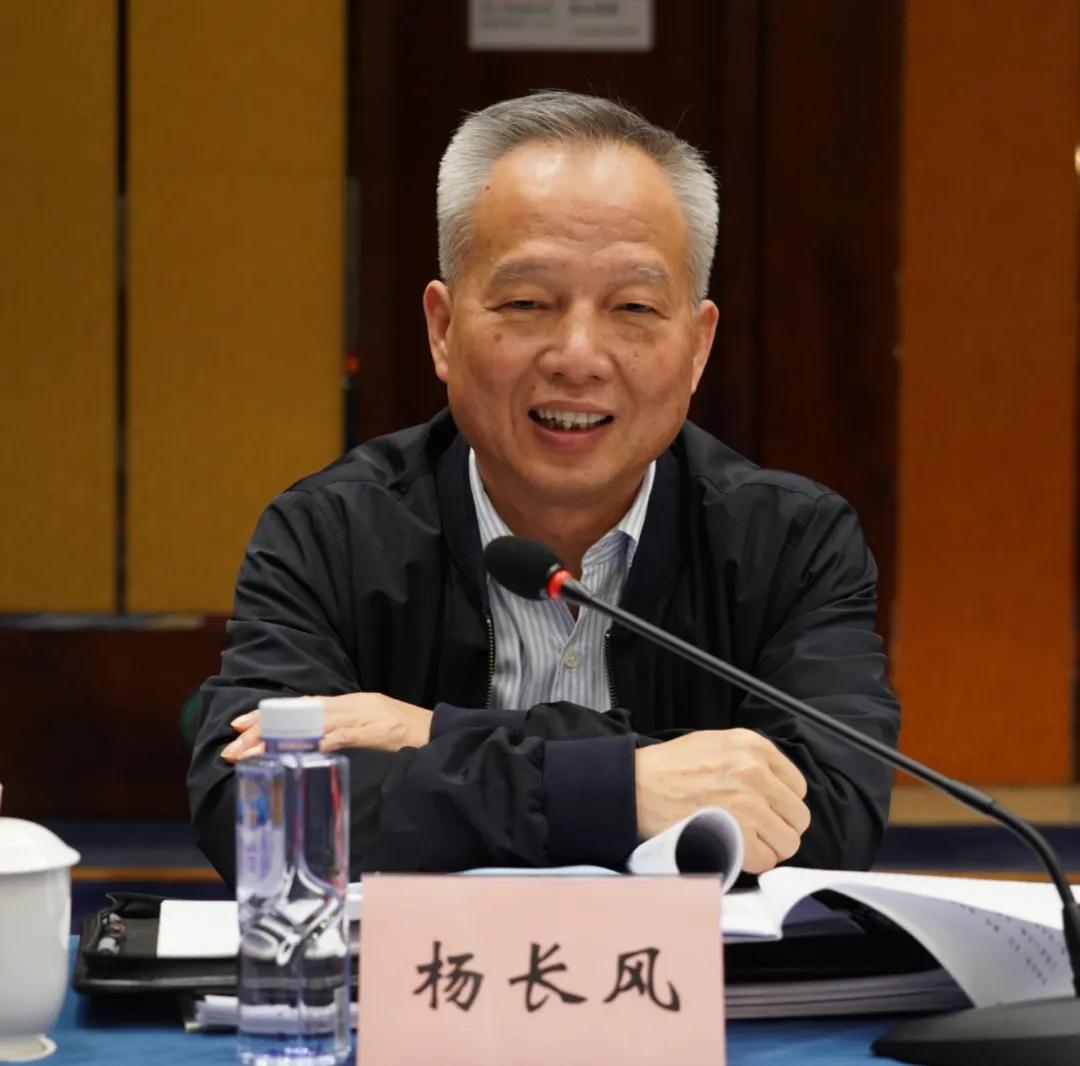 "Disaster prevention and reduction is one of the most typical and prominent fields of Beidou application."Recently, Yang Changfeng, member of the CPPCC National Committee and chief designer of Beidou satellite navigation system project, pointed out in an exclusive interview with our reporter that the main applications of Beidou System in the field of disaster prevention and reduction cover many aspects, such as disaster reporting, disaster early warning, disaster relief command, disaster communication, monitoring buildings, bridges and reservoirs.


***  The beidou-3 global satellite navigation system was officially opened. This indicates that Beidou has entered a new era of global service.  Since its opening, the system has operated stably, continued to provide high-quality services for users around the world, and opened a new journey of globalization and industrialization. With the implementation and application of Beidou characteristic services, new application modes emerge one after another, and the application modes of "Beidou security" also emerge one after another.

At 20:53 on January 27, the "high-precision Beidou geological disaster monitoring and early warning platform" urgently issued a red alarm that the landslide was about to lose stability. Seven minutes later, a loess landslide with a volume of more than 100000 cubic meters occurred.

Previously, the early warning platform has continuously issued yellow, orange and red early warning messages. At 14:47 on the day of the landslide, local cadres timely organized the masses to avoid danger after receiving the red warning information.

It is reported that the "high-precision Beidou geological disaster monitoring and early warning platform" has successfully warned the local loess landslide twice before, in March 2019 and October 2019 respectively.

There are many such examples. According to Yang Changfeng, at present,  Beidou integrated disaster reduction and relief application system integrates the interconnection and other functions of Beidou short message, mobile phone short message and wechat, adopts the deployment of "Ministry and province", provides direct disaster reporting and monitoring business applications for the six level disaster management departments of "ministry, province, city, county, township and community", and has the ability to monitor the location of national "one map" disaster relief resources.

It plays an important role in emergency rescue in flood season

During the flood season last year, the middle and lower reaches of the Yangtze River in China suffered serious floods.

A high-precision geological disaster monitoring and early warning system based on Beidou system has been deployed in many places throughout the country. Grass roots disaster managers in Jiangsu and other provinces use Beidou terminal to timely report disaster and disaster relief. Beidou has contributed an important force to flood control and disaster relief.

During the flood season last year, the largest landslide occurred in Shimen County, Hunan Province in nearly 70 years. However, due to the installation of the "Beidou satellite high-precision geological disaster monitoring and early warning system", there were no casualties in the landslide at the Leijia mountain disaster potential point in the county.

At present, the satellite based enhanced service of Beidou system is providing trial operation services to users with high integrity requirements such as civil aviation, maritime affairs and railways; The ground enhancement system can provide real-time dynamic centimeter level and post static millimeter level positioning enhancement services; Precision single point positioning provides services to users in precision agriculture, land surveying, automatic driving and other fields; The international search and rescue service is carrying out network access according to the requirements of international organizations.

COSPAS-SARSAT is a global public welfare satellite distress alarm system, which provides free distress alarm services for navigation, aviation and land users. It is an important part of the global maritime distress and safety system (GMDSS) promoted by the International Maritime Organization (IMO).

”  Yang Changfeng said that at present, in addition to Beidou system, Galileo system and GLONASS system also support backward link services, but  Beidou 3 backward link has its own characteristics  。

"First, beidou-3 uses domestic ground stations and inter satellite links to support the global transmission of backward link information, which does not need to be evenly distributed around the world like other satellite navigation systems; second, we adopt B2B (MEO / IGSO) that supports confirmation and other message types The navigation signal broadcasts the return link information and can interoperate with the return link services of Galileo system and GLONASS system. " Yang Changfeng said that the on orbit test results of Beidou 3 international search and rescue payload show that all indexes of search and rescue services meet the requirements and have the ability to provide services to users around the world.

Yang Changfeng introduced,  Beidou system application is moving from regional to global  。 The key technologies such as domestic Beidou chips and modules supporting Beidou 3 have made a comprehensive breakthrough, and their performance indicators are equivalent to those of similar international products. They have been widely used in all walks of life. One belt, one road, has been exported to over 120 countries and regions. Based on Beidou's land rights, precision agriculture, digital construction and intelligent port, it has been successfully applied in ASEAN, South Asia, Eastern Europe, Western Asia and Africa, and serves the local economic and social development, and effectively supports the implementation of the "one belt and one road" initiative.

"Next, we will  Further promote the internationalization of beidou-3 international search and rescue services and deeply participate in the formulation of international organization standards  , give full play to the distinctive advantages of Beidou system scheme and provide better services to users all over the world. " Yang Changfeng said.

This article is reproduced from“China Beidou satellite navigation system ”, support the protection of intellectual property rights. Please indicate the original source and author for reprint. If there is infringement, please contact us to delete
Prev：President Yu Xiancheng attended the Beidou + great health industry expert forum and delivered a speech
Next：Congratulations! The first national production of Nb IOT communication module with a large order of one million, which helps the meter industry accelerate the digital transformation and upgrading