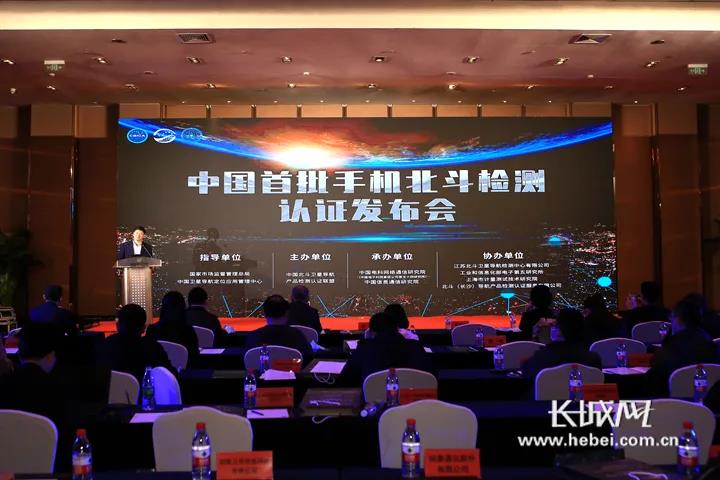 For details, click the link:The first evaluation of Beidou certification system of information and communication terminal is completed 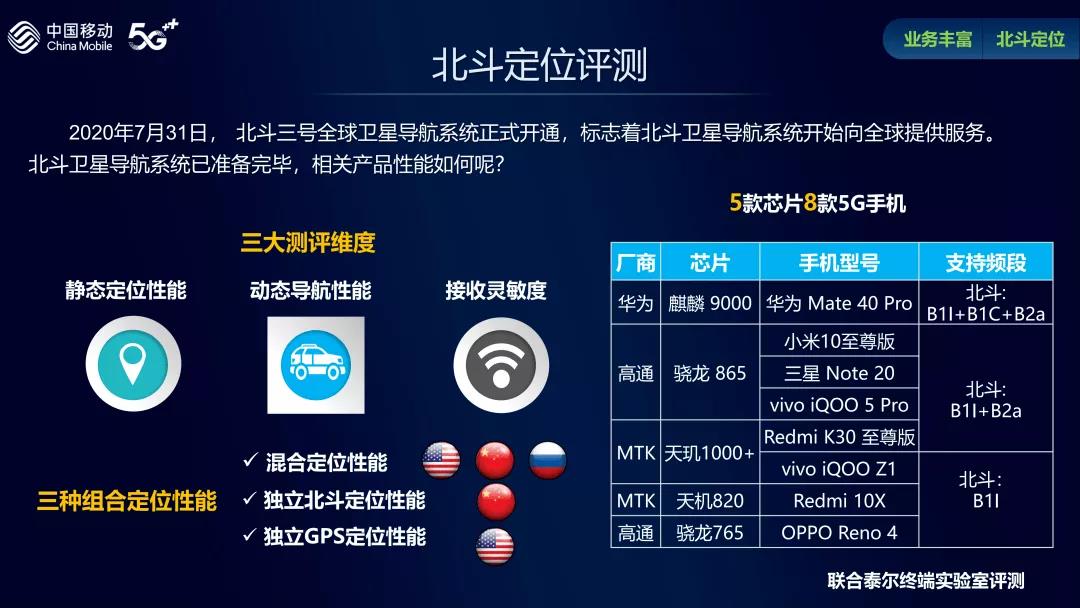 At the meeting, Zhang Yiqing, Secretary General of China Beidou satellite navigation product testing and certification alliance, stressed that Beidou certification has national strategic significance and meets the urgent needs of high-quality development of information and communication industry. The mobile Beidou authentication has achieved remarkable results at the beginning, but it is still necessary to improve the positioning performance of the terminal Beidou through large-scale authentication.

In fact, Beidou testing and certification, as an important part of Beidou quality system, is also the basis for the scale development of Beidou navigation industry. Since the beidou-3 global satellite navigation system was opened and officially provided services in July last year, the industrial ecosystem of "Beidou" and "Beidou" has been further enriched and improved, and Beidou's large-scale, industrialized and international applications have reached a new level.

According to preliminary statistics, the application scale of Beidou will exceed 400 billion yuan this year, and it is expected to maintain an increase of about 20% in the future. It can be predicted that with Beidou entering the mass communication market and the introduction of relevant monitoring work, norms and standards, the scale of Beidou industry is expected to increase rapidly.


This article comes from“Beidou today”, please contact us if you have any questions about infringementSupport the protection of intellectual property rights. Please indicate the original source and author for reprint.