Beidou has launched another "exclusive" track, and the global networking has entered an all-round sprint period

At 1:43 Beijing time on November 5, China successfully launched its 49th Beidou navigation satellite with a long march 3B carrier rocket at Xichang Satellite Launch Center. The successful launch of the satellite marks the completion of the launch of all three inclined geosynchronous satellites of the beidou-3 system. 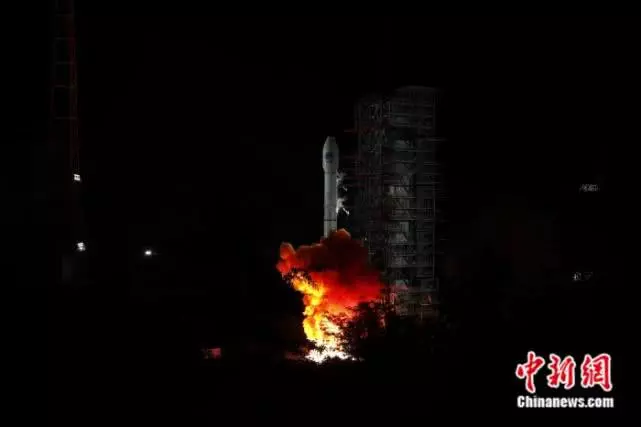 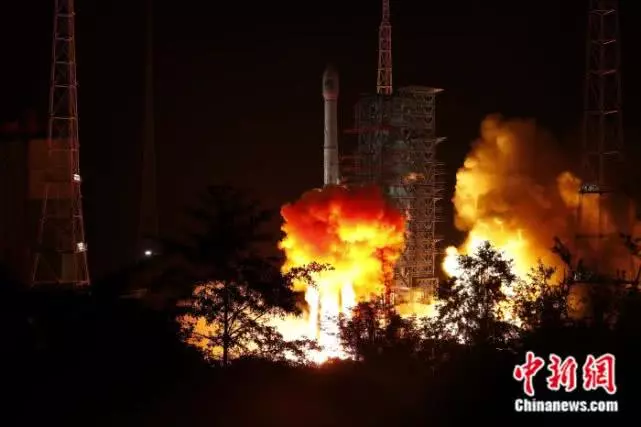 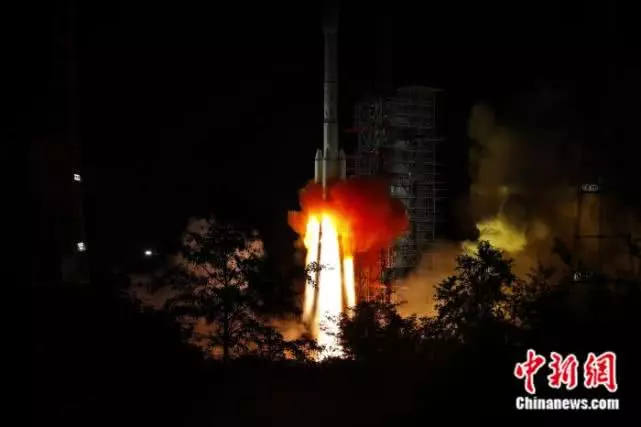 At present, the construction of beidou-3 system has entered the sprint stage of decisive battle and victory. In the future, six beidou-3 networking satellites will be launched to fully build the Beidou global system.

This article is reproduced from the network,Please indicate the original source and author. If there is infringement, please contact us to delete

Prev：Millet or will not rely on mobile phones to make money, the growth point is IOT?
Next：How can TWS headphones achieve amazing 40dB noise reduction?