Events
Home -Events -Industry News -Beidou word card (I): if you understand these abbreviations, you can understand Beidou better!

Beidou word card (I): if you understand these abbreviations, you can understand Beidou better!

In these seemingly profound acronyms

It hides the "secret" of the Beidou System

What do you know about Beidou satellite navigation system

Can have a deeper understanding 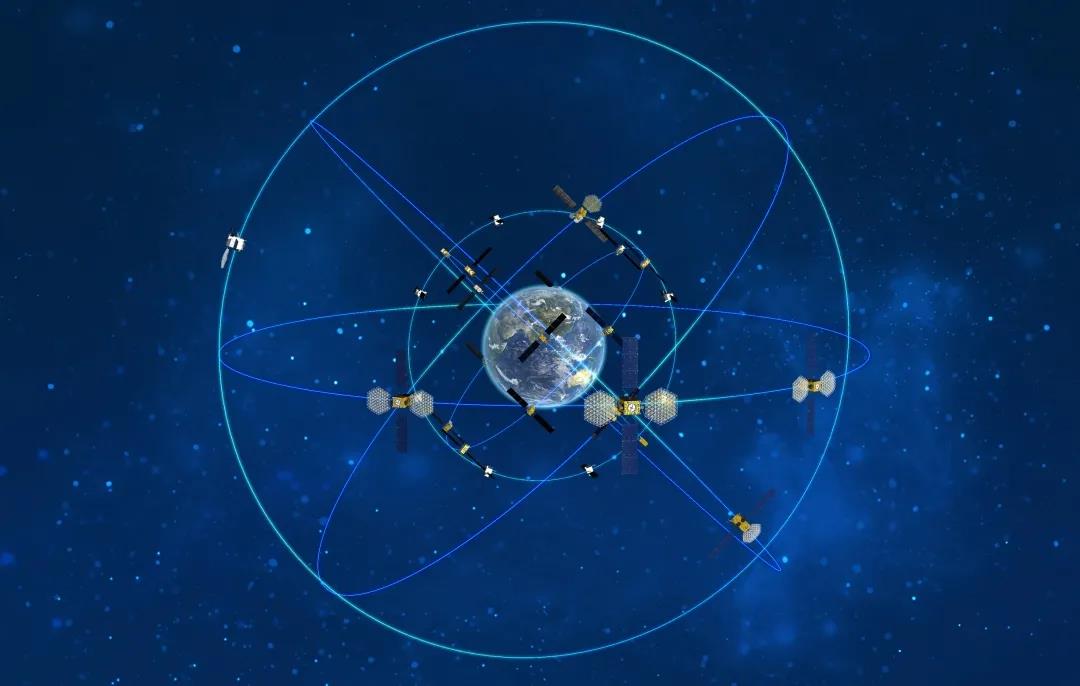 At present, with the strong support of relevant national departments, the construction of national integrated positioning and navigation time service system (pnt) is being promoted and implemented.

China will build a more ubiquitous, integrated and intelligent national integrated positioning and navigation time service system by 2035,Build a space-time information service infrastructure covering the sky, the earth and the sea, with unified benchmark, high precision, high security, high elasticity and high efficiency, so as to serve the world and benefit mankind. 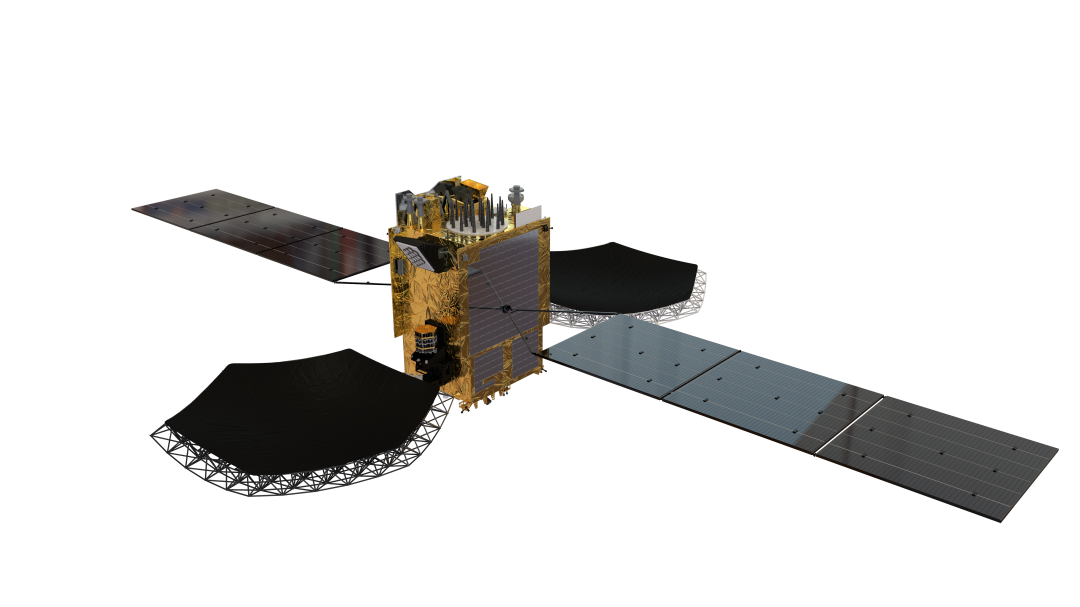 GEO satellite has an orbital height of about 36000km and an orbital inclination of 0 °,Relative geostationary,The coverage area of a single satellite is large, and three satellites can cover most of the Asia Pacific region.

The orbital altitude of IGSO satellite is the same as that of GEO satellite, the orbital inclination is 55 degrees, and the trajectory of sub satellite point is 8 characters. 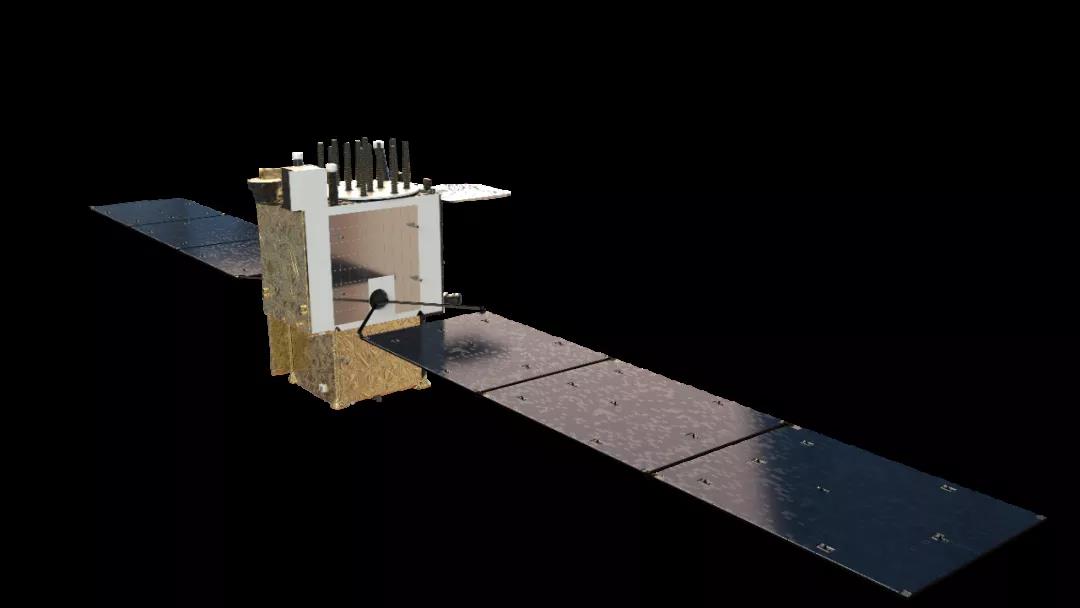 MEO satellite has an orbital height of about 22000km and an orbital inclination of 55 degrees. It orbits the earth and can achieve global coverage through multiple satellite networks.


After reading these abbreviations related to Beidou

Do you have a deeper understanding of Beidou?

What other acronyms do you know about Beidou?

What other information would you like to know about Beidou?

Welcome to share with us in the comments area

Prev：Hunting core obtained nearly US $100 million from Jingdong industrial products investment and completed round C financing!
Next：The lower part of the connector of the lightweight equipment may be replaced by FPC