Events
Home -Events -Industry News -Golden beacon: what are the classifications of base station antennas- Part I

Golden beacon: what are the classifications of base station antennas- Part I

There are many types of base station antennas, and the appearance of different types of antennas in mobile communication. Then, let's talk about the editor of golden beacon Electronics:Base station antennaWhat are the classifications?

360 DEG in the horizontal direction; It radiates uniformly, that is, it is usually called non directivity. In the vertical pattern, it is shown as a beam with a certain width. Generally, the smaller the lobe width, the greater the gain. Omnidirectional antenna is generally used in mobile communication system as the station type of suburban county and large area system, with large coverage.

In the horizontal pattern, it shows radiation in a certain angle range, that is, it is usually said to be directional. In the vertical pattern, it shows a beam with a certain width. Like the omnidirectional antenna, the smaller the lobe width, the greater the gain. Directional antenna is generally used in the station type of urban community system in mobile communication system, with small coverage, high user density and high frequency utilization. 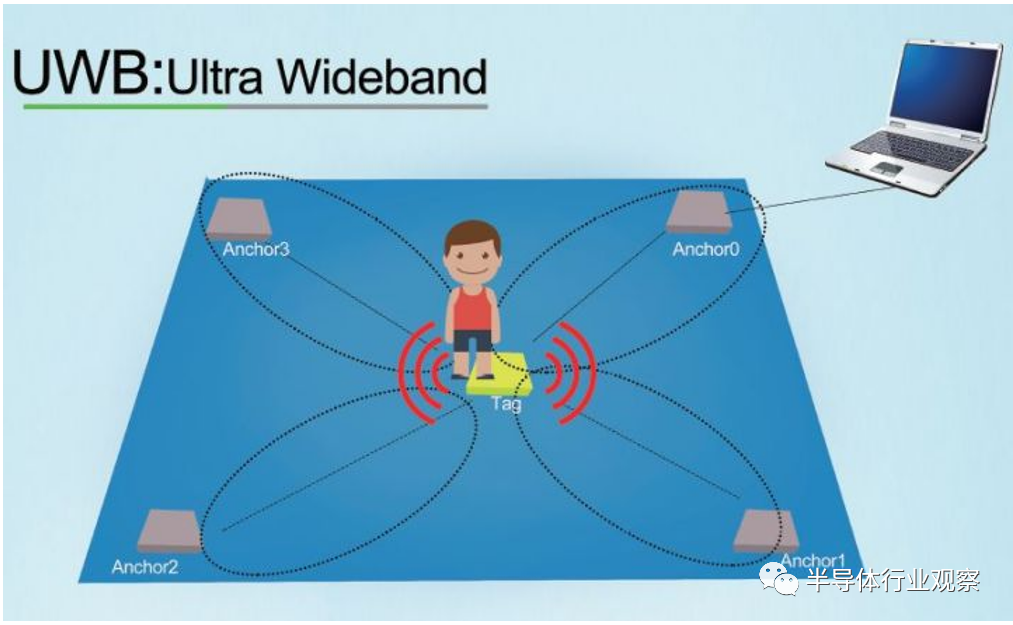 The above is all the content sharing brought by the small series of golden navigation mark electronics. I hope it will help you. Thank you for reading!

Prev：Investment thinking of UWB chip
Next：Golden beacon: what are the classifications of base station antennas- Part II