two thousand and sixteenyearfivemonthfourteenday，Wang Yiming, deputy director and researcher of the development research center of the State Council, led the research team to Shenzhen to conduct a comprehensive and overall evaluation on the progress of economic system reform。 The main members include LV Wei, director of the technical and Economic Research Department of the center, Wang Wei, director of the market economy research institute, etc。ShenzhenTian Fu, member of the Standing Committee of the municipal Party committee and member of the Party group of the municipal governmentLead the heads of large enterprises in Shenzhen and cooperate with representatives of small and medium-sized enterprises with industry representativesParticipate in relevant research activities.Song Shiqiang, general manager of Shenzhen Golden navigation mark Electronics Co., Ltd., was invited to attend the meeting because of the exploration results in the innovative development of the enterprise and excellent policy understanding and interpretation ability. stayDuring the period of Shenzhen, the research group held two symposiums successively with relevant departments and enterprises of our city. 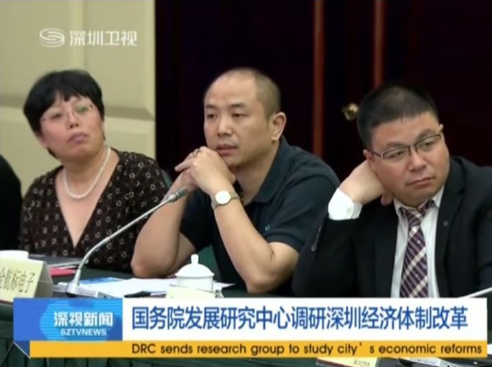 Wang Yiming said that as the forefront of reform and opening up, Shenzhen's experience in economic system reform is very precious. Since the Third Plenary Session of the 18th CPC Central Committee proposed to comprehensively deepen reform, it has been nearly five yearsthreeIn, the research team came to Shenzhen to conduct a comprehensive and overall evaluation on the progress of economic system reform, hoping to find out the problems existing in the current reform and areas that need further improvement, so as to provide a scientific basis for the next reform。 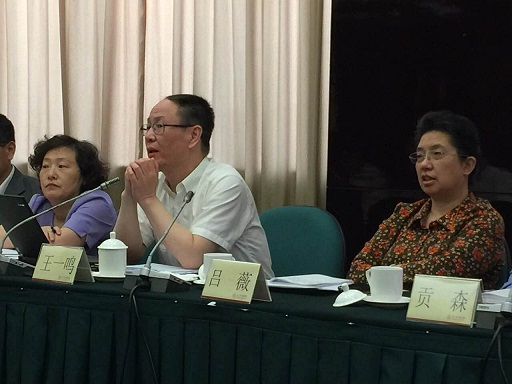 Wang Yiming, deputy director and researcher of the development research center of the State Council

Song Shiqiang of Shenzhen Golden navigation mark company made the following speech on the difficulties and challenges encountered by small and medium-sized enterprises in the development:

IUnder the current economic downturn, the tax burden of enterprises is too heavy, which is not conducive to solving social employment and enterprises' investment in innovation funds, and is unfavorable to the innovation and development of enterprises in Shenzhen;

IIIn the past, when the economy was down, the government generally used the way of government investment stimulation, which was the Keynesian economic model. Now the government realizes that in order to use the Schumpeter model led by innovation, the government needs to be patient and strengthen guidance;

IIIShenzhen's innovation is leading in the whole country, so the government should do better in this area and build a series of ecological and industrial chains with leading enterprises such as Huawei and BYD to show a better development momentum;

IVThe business model with high conversion rate characterized by Huaqiangbei should become the engine to drive development. Now innovation and commercialization need to be promoted in Shenzhen. There are some incubators in Shenzhen, which have become second landlords or make-up second landlords. In fact, the government should do something for innovative enterprises. 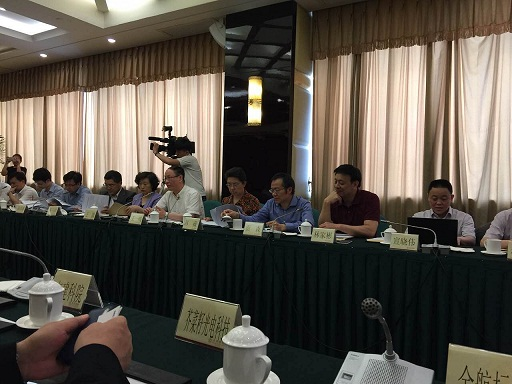