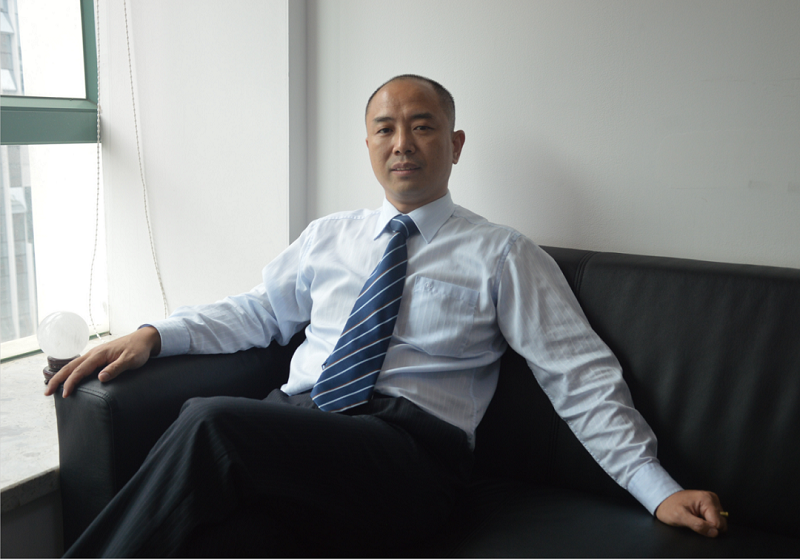 
Mr. Song Shiqiang and Shenzhen jinhangbiao Electronics Co., Ltd. are in Beidou  GPS  Antenna RF connector industry has been struggling for more than ten years  ,  Belonging“  kinghelm  ”The brand's popularity and influence in Beidou navigation positioning RF and microwave industry,  KH  Series Beidou products are used in automotive electronics, military navigation and positioning antenna, long wave timing antenna and microwave and RF connecting line industries, and have popularity and influence. The "Beidou expert" official account of the gold navigation aids operation vigorously publicized the Beidou science popularization Beidou promotion, and spoke well about the people and events of the Big Dipper, and it was a great banner for the development of the Beidou business, not only for the Beidou business, but for the business. Jinhangbiao is an enterprise developed from Huaqiangbei. Mr. Song Shiqiang has been thinking and exploring for the development and transformation of Huaqiangbei, wrote a lot of articles for Huaqiangbei, cried out to purify the business environment of Huaqiangbei, and hoped that Huaqiangbei would become a representative of Shenzhen's prosperity and a beautiful business card for the display of the achievements of reform and opening up.

Interview media: No. 1, Xinwen Road, is the media of aisiye (www.iceasy. Com), which focuses on reporting figures, events and products in the semiconductor chip industry. The follow-up content will be published in China e-commerce 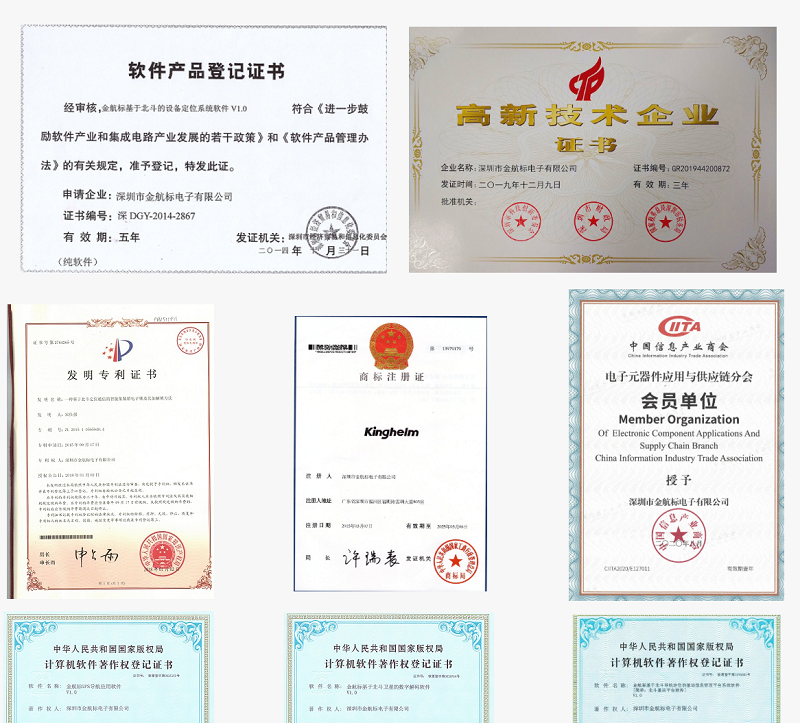 Some qualifications and honors of golden navigation mark company 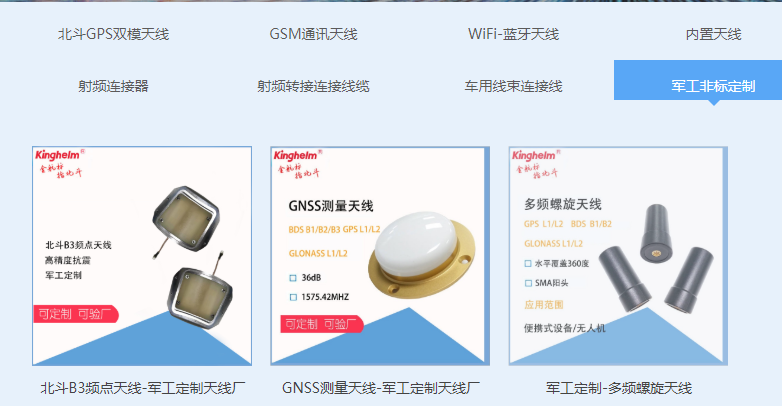 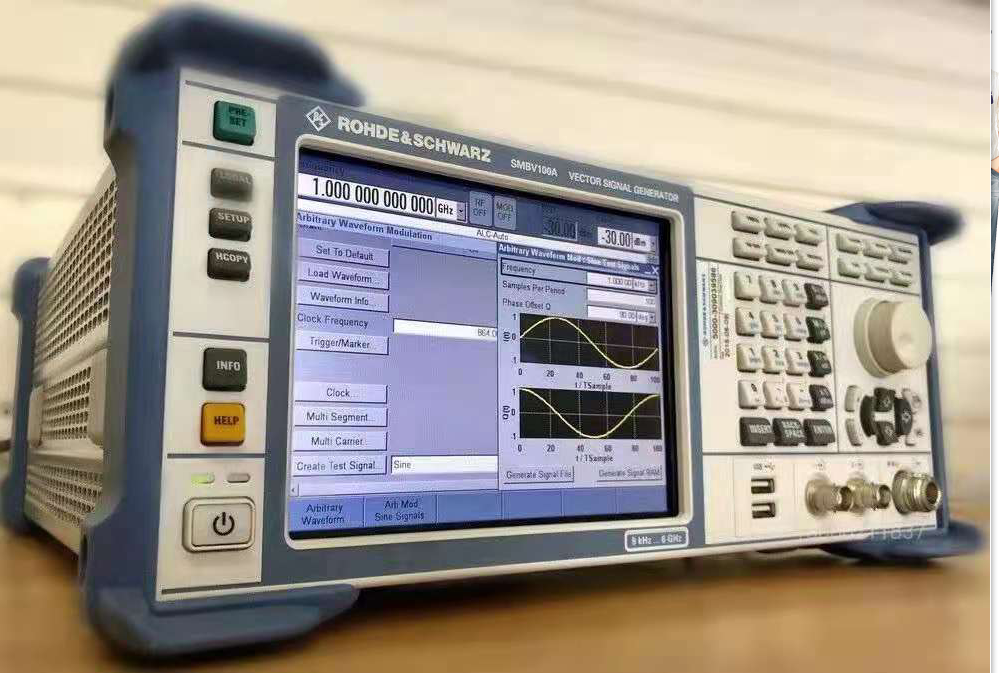