Events
Home -Events -Industry News -Apple and Xiaomi are both in use. What is UWB chip technology?

Apple and Xiaomi are both in use. What is UWB chip technology?

In the huge consumer market of smart home, UWB technology will be a battleground for strategists.

When it comes to black technology, enthusiasts of digital products may first think of JapanSonyAmong domestic manufacturers, Xiaomi is also famous for exploring black technology. No, Xiaomi started a domestic game a while agomobile phoneManufacturers have not used the new technology: "one finger company" Xiaomi UWB technology.

In fact, as early as Apple's autumn new product launch in September 2019, Apple releasediPhone11It has been equipped with a UWB chip called "U1". In August this year, Samsung also added UWB ultra wideband technology to its Galaxy note20 series flagship phones. What is UWB technology and why are technology giants laying out one after another?

UWB TechnologyDefinition and advantages of surgery

UWB is different from traditional communication technology. It realizes wireless transmission by transmitting and receiving extremely narrow pulses below nanosecond or microsecond level. Because the pulse time width is very short, it can achieve ultra wideband in the spectrum (bandwidth above 500MHz).

In short, this technology can achieve fast data transmission while maintaining a low power consumption level through large bandwidth and low transmission power. At the same time, because the time width of UWB pulse is very short, the distance measurement of high-precision positioning can be realized. 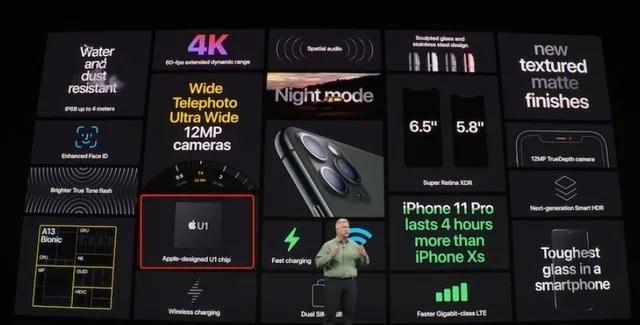 In addition, according to Apple's official introduction, the positioning function of iphone11 series equipped with U1 chip is further improved. It can not only sense the location of its own mobile phone, but also lock the specific location of other mobile phones faster. This explains the application of ultra wideband technology in precise positioning. 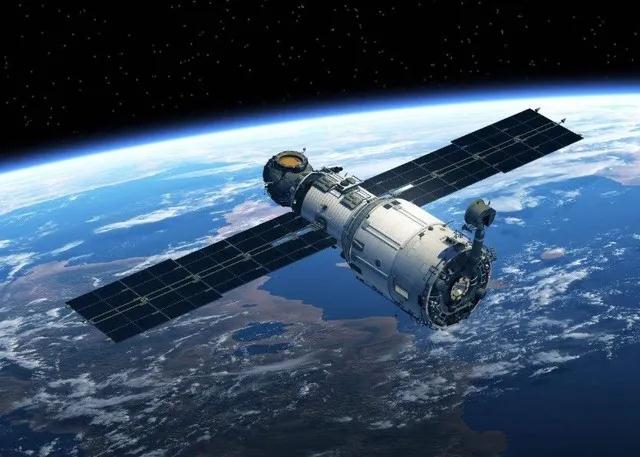 We usually use Gaode, baidu map, etcSoftwareHowever, due to the complex indoor environment and many obstructions, the satellite signal may have large positioning error and cannot be accurately positioned. Considering that the demand for indoor positioning is becoming more and more important, the advantages of UWB technology are highlighted. 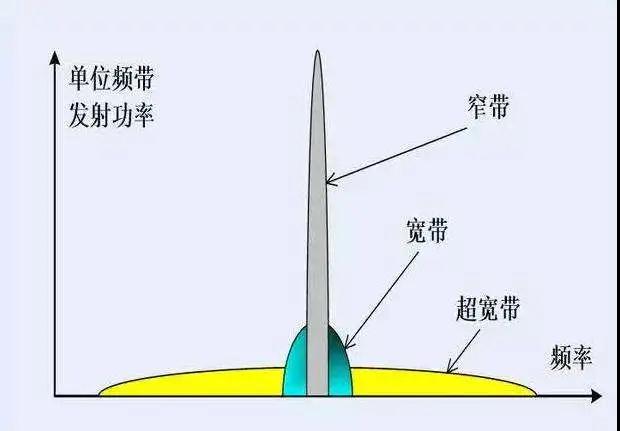 1. Strong anti-interference ability and high positioning accuracy: UWB has a wide bandwidth, which means that it can better eliminate the influence of interference signals and obtain higher precision positioning information.

Thanks to these advantages, high-precision indoor positioning can be realized by using UWB technology.

When using airdrop to share files, you can benefit from the blessing of U1 chip, as long as youiPhonePoint to other people's iPhones, and the system will prioritize and identify them, so as to realize file transfer faster. 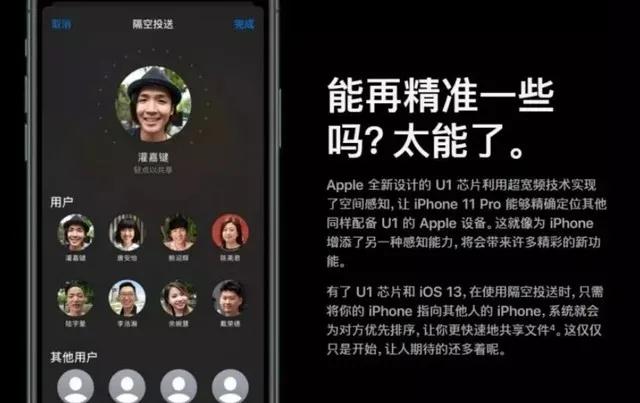 In Android phones, Samsung Galaxy note20 ultra 5g is the first Android flagship to support UWB technology. The relevant person in charge of Samsung also said that he is looking forward to the application of UWB technology. UWB technology will help users locate objects more accurately, and can be used as a digital key to open the home, making consumers' life more convenient.

According to the official demonstration video, when the mobile phone points to electric fans and other household appliances, the mobile phone can quickly pop up the corresponding control interface, so as to more conveniently control the smart IOT device in your home.

Like smart TV projection and smart speaker playing songs, one finger control can be realized with the help of UWB technology, which saves the trouble of opening app operation and makes the interaction logic simpler.

More interestingly, the door lock and the mobile phone sense each other through UWB and locate in real time. When the user enters the house, the door lock opens itself. As a portable product, mobile phones will become the focus of home smart IOT devices“master key”, think about the visual sense of some Hollywood Science Fiction blockbusters.

In the huge consumer market of smart home, UWB technology can become the foundation for building a smart life in the future. Apple, Samsung and Xiaomi have begun to layout. It is obvious that other large domestic manufacturers such as Huawei, oppo and vivo will also join the war.

In the era of Internet of things, there will be more and more Internet of things devices in the family. As the control center of all smart furniture, mobile phones need to further open up the interconnection experience between devices with the chip of UWB technology. Compared with frequently calling the corresponding smart home app, UWB technology obviously simplifies the interaction process between users and smart home devices. In short, UWB technology can help users experience a more intelligent life.

From the analysis of the large market environment, UWB technology will have explosive growth in the consumer electronics market. Apple iPhone has tens of millions of sales every year. It can be said that Apple alone can drive the sales of tens of millions of UWB chips. According to relevant data, UWB technology will occupy 30% ~ 40% of the market share in the indoor positioning market in the future. The market scale is expected to reach US $16.4 billion in 2022, and the market prospect is very broad. As for what domestic mobile phone manufacturers will do, let's wait and see.

This article is reproduced from“Mobile technology information”, support the protection of intellectual property rights. Please indicate the original source and author for reprint. If there is infringement, please contact us to delete

Prev：Find the market direction and keep up with the times. Song Shiqiang was interviewed by international cable and connection magazine
Next：How does "Beidou" enter non exposed spaces such as underground and subway? How to achieve convenience for the people? Academicians, experts and enterprise representatives talk like this