The 2021 National University Biological Networking Design Competition (Huawei Cup) National Finals, hosted by the National Association for Computer Education Research in Colleges and Universities, was grandly held in Shanghai Zizhu Science Park from August 26 to 27. Since the competition was first held in 2014, it has been adhering to the two principles of serving teachers and students and 'achievable innovation', encouraging participants to use the new generation of information technology represented by the Internet of Things to design and implement a complete Internet of Things system. Student's approval. There are 571 participating schools and 1,475 participating teams this year, both of which have surpassed last year's and become the largest and most influential event in the field of IoT in China. 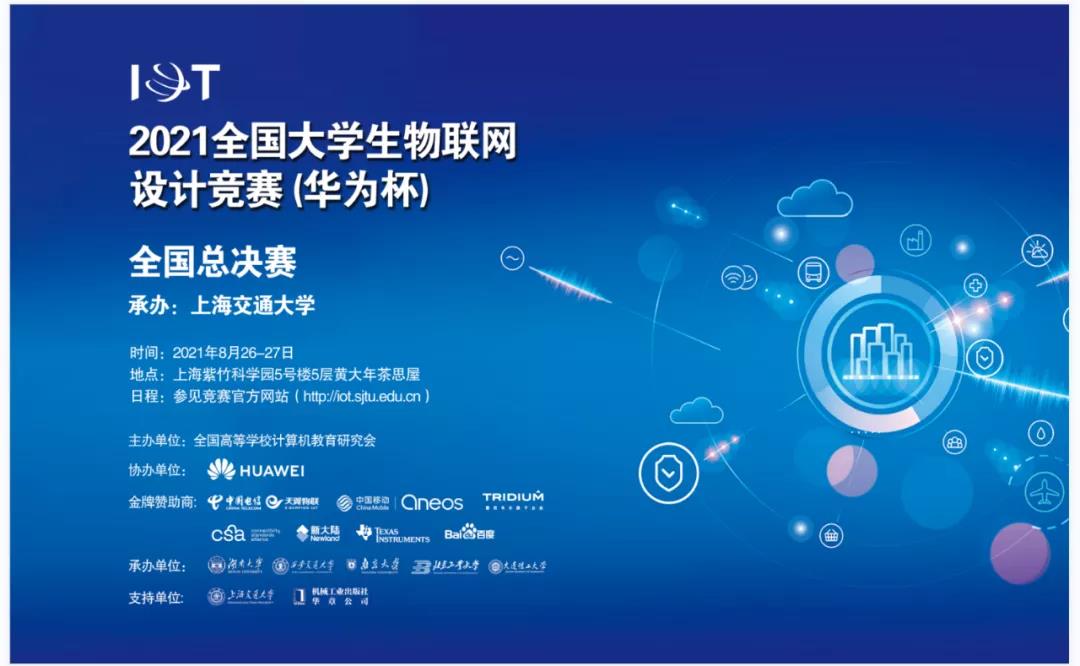 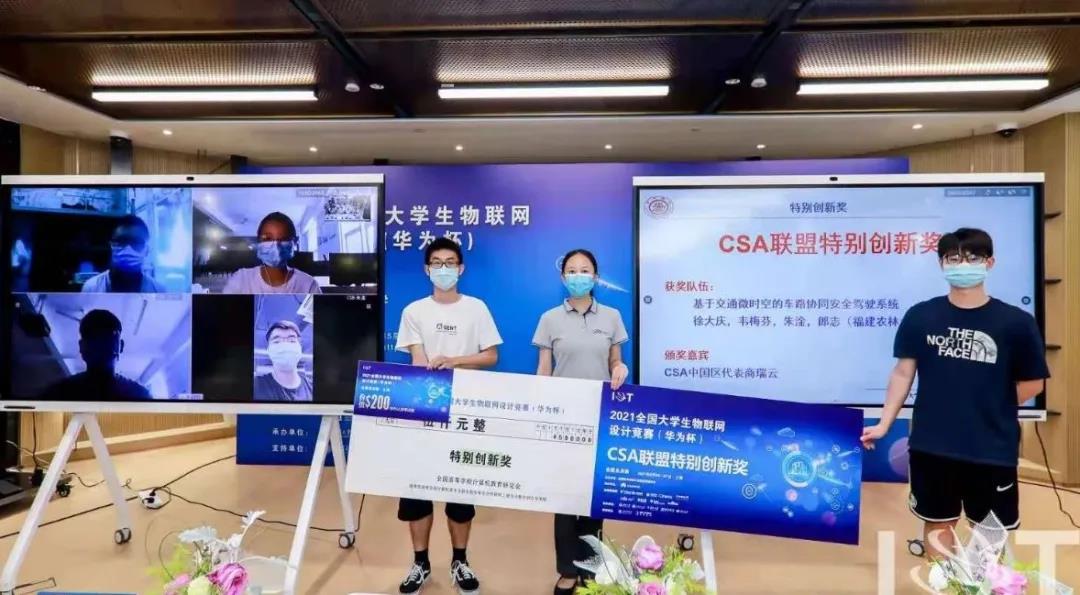 Vehicle-road collaboration in the field of autonomous driving is a recent hot application, attracting more and more technology giants to participate. The system consists of highway IoT nodes and smart guardrails. The highway IoT nodes are set at 3km intervals, and the highway guardrail integrates Various sensors form a Zigbee wireless sensor network, which is connected to the cloud through the NB-IoT module of the IoT node, which invisibly divides the road into a 3km-long "traffic micro-space-time cell". The cloud performs real-time calculation on the data collected on the road to determine the optimal traffic command strategy, and the final feedback is the color change of the LED light strips on the road guardrail, giving appropriate warnings and recommendations for vehicles in different "traffic micro-time and space". Driving speed. Therefore, in the case of special weather and road accidents, the road can be accurately managed in sections, while improving road safety, it also avoids closing the entire road due to the bad conditions of individual road sections, and exerts the potential of the road's transport capacity. This research solves the problem of intelligent highway vehicle-road collaborative communication and expands the industry application scenarios of the CSA connection standard. 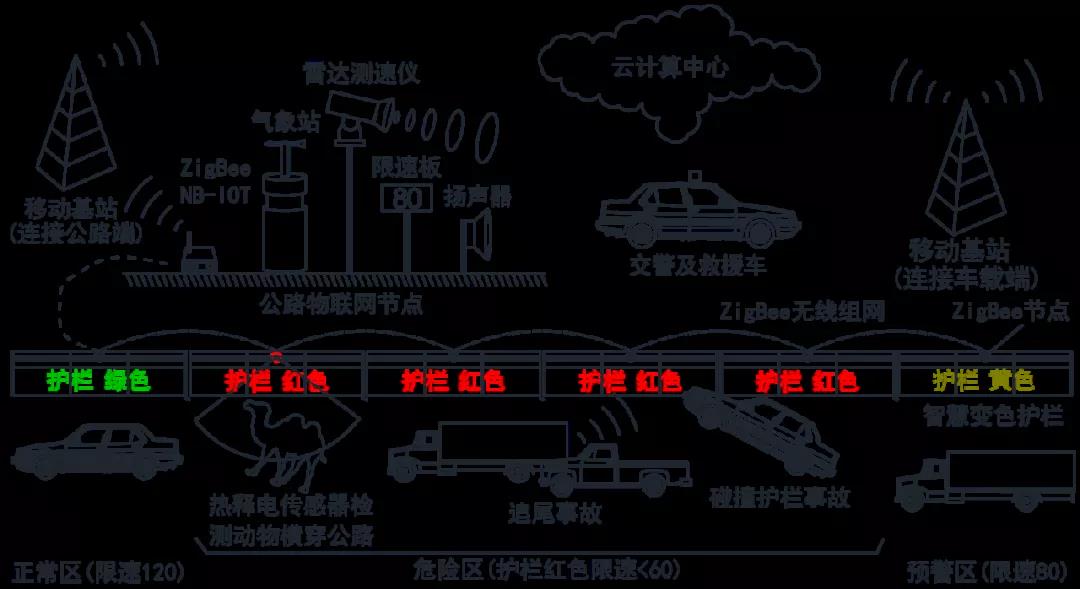 At the finals, the participating teams showed the simulated road scene built in the laboratory through video, and demonstrated the system's discoloration warning of the road guardrail in the event of bad weather, animals and rear-end collisions, which left a deep impression on the judges . The participating teams also took full advantage of the advantages of Zigbee technology, such as low power consumption, so that smaller solar panels can be used to provide energy; multi-node, hundreds of guardrails in a "cell" with a length of 3km form a multi-node Wireless sensor network; stability, after some guardrails are damaged due to accidents, the remaining guardrails can quickly re-organize the network through ZigBee technology, and quickly restore the working state of the highway wireless sensor network.

Whether it is the winning project of our Innovation Award or other projects seen in the finals, it reflects that the participating teams have a deeper understanding and effective application of the Internet of Things technology involved in the entire project. The future is full of hope. We would like to especially congratulate all the participating teams on their achievements and look forward to seeing more outstanding entries in the next University IoB Design Competition.

This content comes from the Network/CSA Connection Standards Alliance. This website only provides reprints. The opinions, standpoints, technologies, etc. of this article have nothing to do with this website. If there is any infringement, please contact us to delete it!