Sun Jiadong: aerospace "chief engineer" who deals with satellites all his life

He is known as the "chief engineer" of China's aerospace. He presides over and is responsible for everything from "dongfanghong-1" to "Chang'e-1", and from "Fengyun meteorological satellite" to "Beidou navigation satellite";  Opening his resume is like reading a history of the development of space industry in New China

Having won the meritorious Medal of "two bombs and one satellite", the national highest science and technology award, the title of "national outstanding communist party member" and "reform pioneer", he also won the "Medal of the Republic" on the occasion of the 70th anniversary of the founding of new China. He is one of the pioneers of China's artificial satellite technology and deep space exploration technology and academician sun Jiadong, former senior technical consultant of China Aerospace Science and Technology Corporation.


Sun Jiadong, the name is closely related to the development of China's aerospace industry. 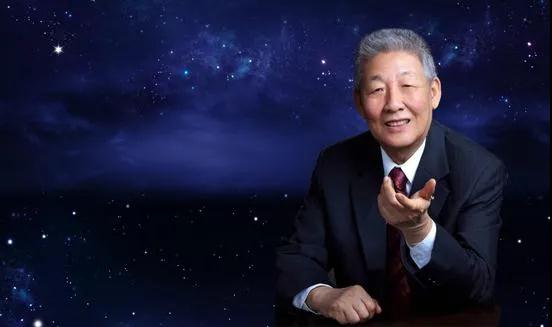 
Aerospace is a very complex system engineering. Each project is composed of several systems such as satellite, rocket, launch site, measurement and control communication and application. Each system has its own chief designer or commander. Sun Jiadong is respected as the "chief engineer".

Looking back on decades of work, sun Jiadong thought that he was "just a very ordinary astronaut". He often said that it was China's aerospace spirit that created China's first star and the development of China's aerospace industry that made itself.

During a launch, the satellite accidentally collided slightly during transit, and the test team members were in a panic. No one could guarantee whether it would affect the launch.

After receiving the emergency report, sun Jiadong rushed to Xichang from Beijing that day. After getting off the plane, he went straight to the satellite test plant. After understanding the scene, he, who was nearly 80 at that time, immediately drilled under the satellite and carefully studied the damaged part of the satellite.

"The satellite is all right. It can be used!" Sun Jiadong's words reassured everyone in the air.

"In space engineering, there is no good or bad, only success or failure.  To ensure success, we must carry forward the strict, cautious, meticulous and pragmatic style.  ”  Sun Jiadong always admonishes young people like this. 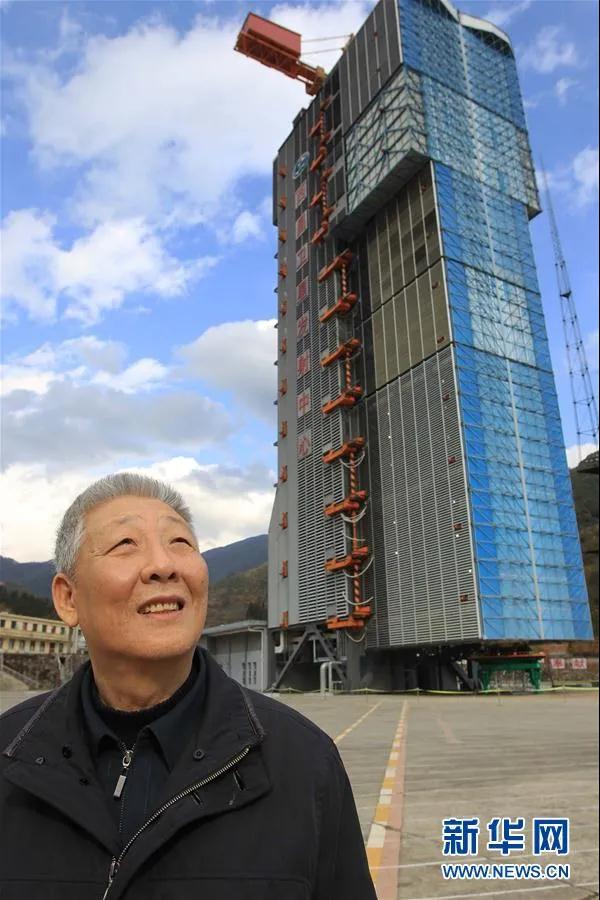 April is an important month for China's aerospace. There is both China Aerospace day and sun Jiadong's birthday.

Sun Jiadong, now 90, has been dealing with satellites all his life.

Someone once asked sun Jiadong, "which is the most important in the aerospace spirit?"

"Love." Without thinking,  "If you don't love it, you can't talk about struggle, dedication, preciseness, cooperation, responsibility and innovation..."

For decades, with this belief, sun Jiadong has never been intimidated by difficulties, but the more frustrated he is, the more brave he is.

In the 1970s, sun Jiadong led a team to develop China's first returnable remote sensing satellite. There was an accident during launch. After the shock, sun Jiadong took everyone to turn the vast desert more than a foot deep in the cold, took a sieve to screen out the broken rocket and satellite debris, and finally found the reason for the failure. A year later, a new satellite took off.

In 1984, after the launch of China's first experimental communication satellite, an accident occurred in the process of drifting to the fixed point position. Sun Jiadong decisively issued a command to break the routine - he asked to adjust another 5 degrees, and finally the correct command saved the satellite from danger.

In 2009, on Sun Jiadong's 80th birthday, Qian Xuesen sent a special letter to congratulate him. In his letter, Mr. Qian said: "from the first victory of the first man-made earth satellite to the complete success of the lunar exploration project, you have made outstanding contributions to the development of China's aerospace in the past few decades. The Republic will not forget and the people will not forget."

Good at tackling complex problems: "I'll do it if the country needs it" 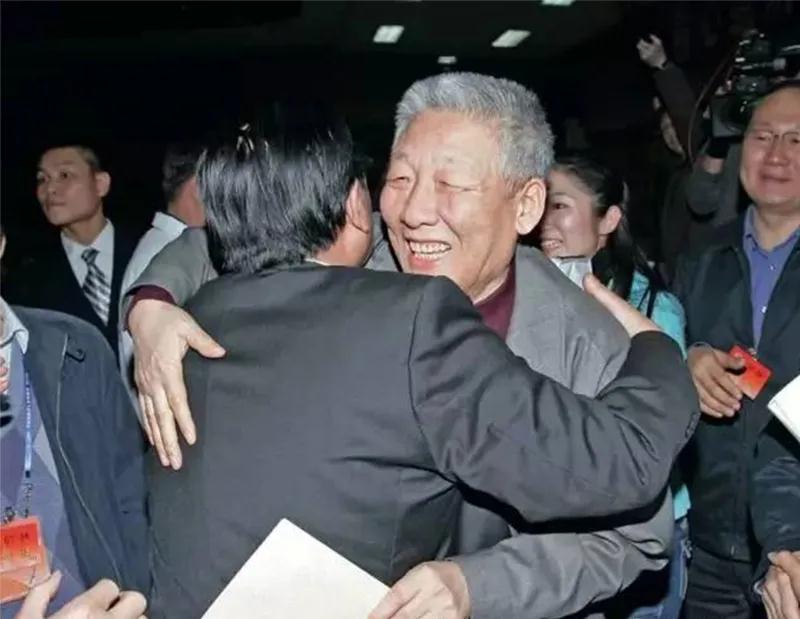 Most people retired at such an old age, but he took the risk of becoming the chief designer of the lunar exploration project. For others' incomprehension, sun Jiadong has only one sentence:  "If the country needs it, I will do it.  ”

At the moment when Chang'e-1 successfully completed its orbit around the moon, everyone stood up from their seats, cheered, hugged and shook hands in the space flight command and control center. Sun Jiadong went to a quiet corner, quietly turned over, took out his handkerchief and secretly wiped his tears.

"Sun Jiadong is undoubtedly a strategic scientist who can always determine reasonable strategic goals." Academician ye Peijian, chief designer of Chang'e-1 satellite and chief scientist of deep space exploration and space science of the Fifth Academy of China Aerospace Science and technology group, said that he would not bow his head in the face of difficulties; In the face of responsibility, he "bowed his head and was willing to be an ox".

One of sun Jiadong's strengths is that he is good at coordinating various complex technical problems and finding the most economical and reasonable solutions.

"Decades of practice has proved that core technology can not be bought, nor can cutting-edge aerospace products.  We must rely on our own strength to develop space technology.  ”  Sun Jiadong said.   In recent years, sun Jiadong has particularly stressed the need to adhere to independent innovation:  "When we are poor, we have no experts to rely on and no technology to learn from. We can only rely on ourselves and innovate independently.  Today, young people engaged in aerospace should have the concept of independent innovation and master the voice of core technology.  ”

"There is still a long way to go for China's development. We must follow the Party Central Committee and work together with everyone to do a good job in our country's cause, truly realize the Chinese dream, get rich and strong, and complete the historical mission of our generation." Sun Jiadong said.

This article is reproduced from“Shenzhen UAV Industry Association”, support the protection of intellectual property rights. Please indicate the original source and author for reprint. If there is infringement, please contact us to delete