A connector usually refers to an electromechanical element that connects a conductor (wire) with an appropriate mating element to turn on and off current or signal. It is widely used in aerospace, communication and data transmission, new energy vehicles, rail transit, consumer electronics, medical treatment and other fields.

From the perspective of global regional distribution, China has become the world's largest connector market. At present, the high-end technology and products of connectors are basically monopolized by international giants in the industry, and the connectors of foreign manufacturers account for more than 50% of China's connector market.

Although China is the largest connector Market in the world, due to the relatively late start of China's connector industry, the connectors currently produced are mainly medium and low-end, and the market share of high-end products is low. At present, there are more than 1000 connector manufacturers in China, including about 300 foreign-invested enterprises and more than 700 local manufacturing enterprises. In terms of domestic regional development, the Yangtze River Delta and the Pearl River Delta are areas where China's communication equipment, automobile manufacturing, medical devices, consumer electronics and other industries are concentrated. 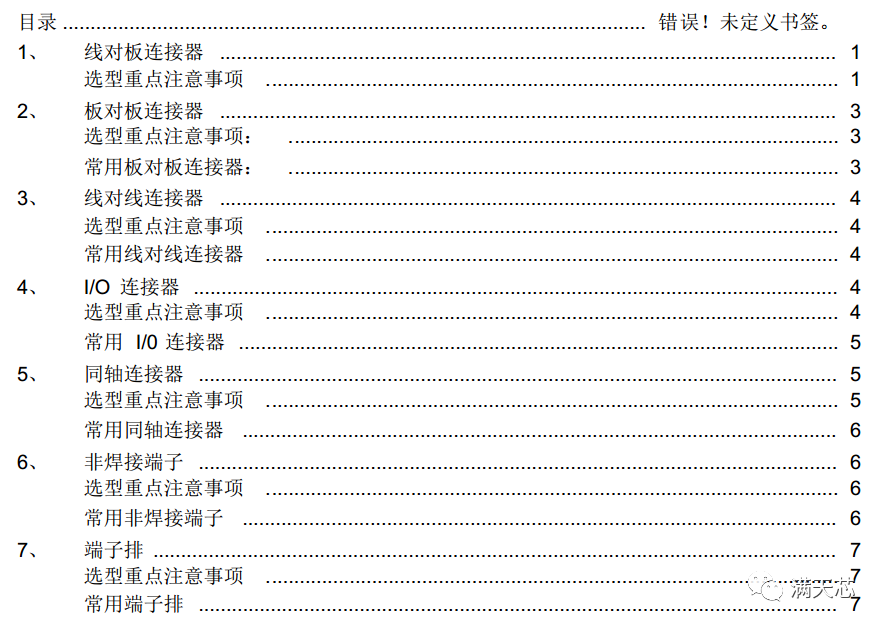 1. Wire to board connector - key points for selection 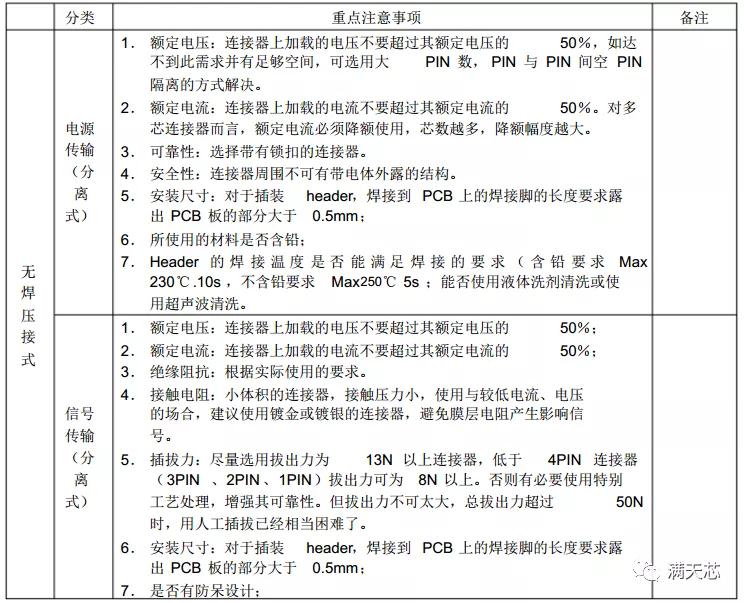 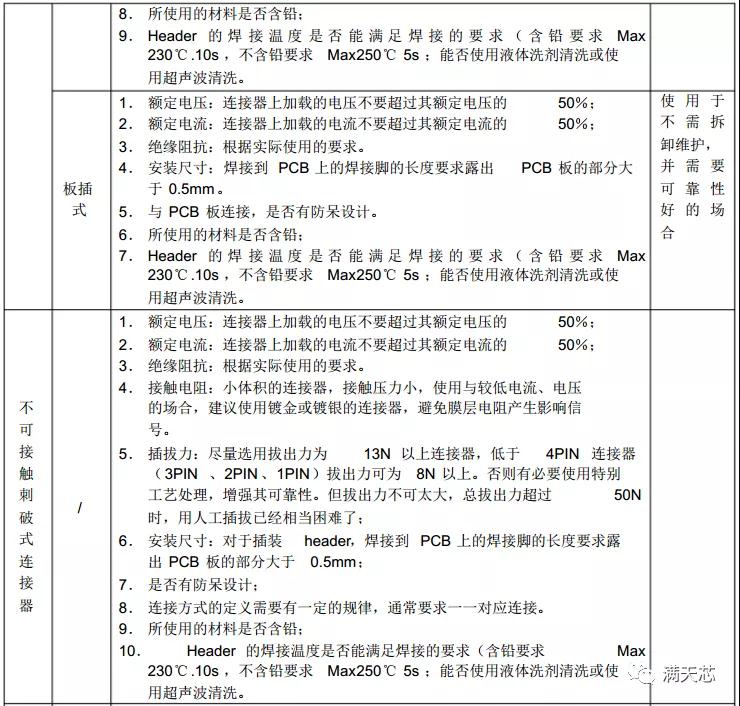 2. Board to board connector - key points for model selection: 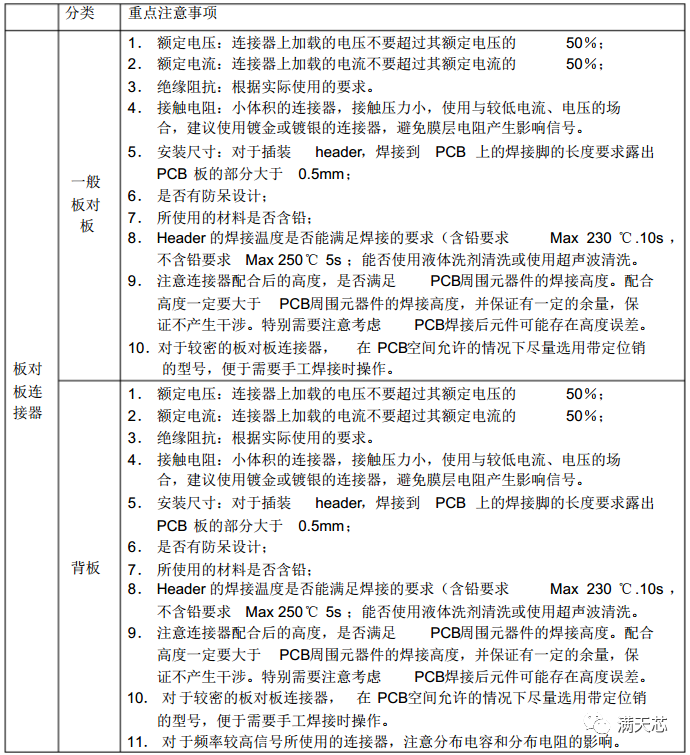 Common board to board connectors: 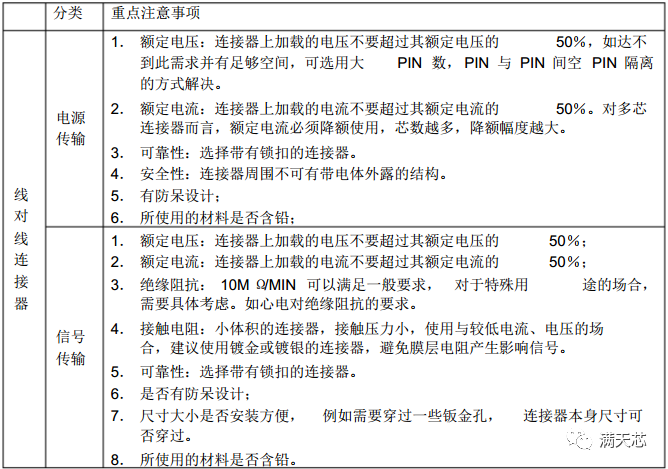 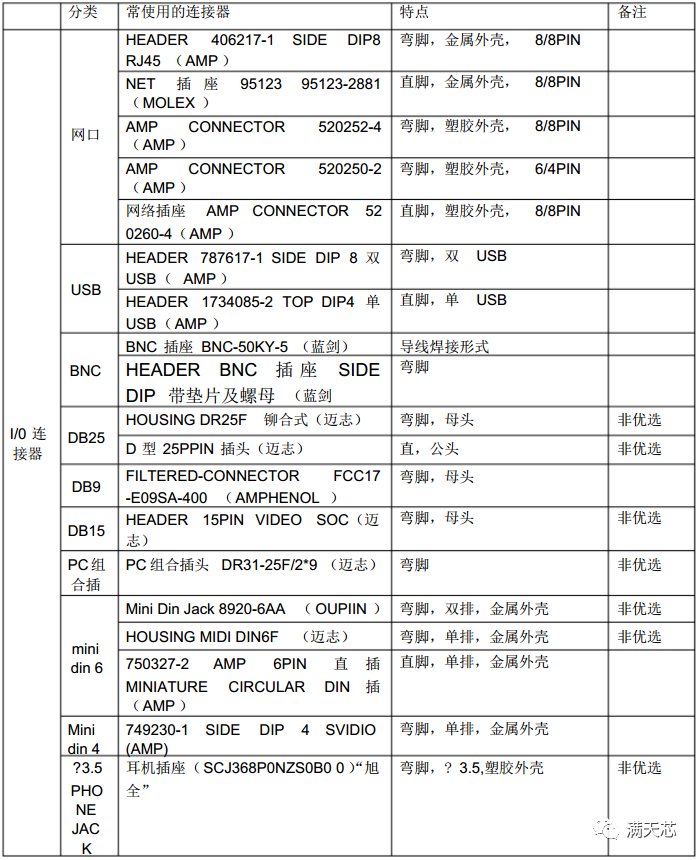 6. Non welding terminal
Also known as cold pressed ends and joints. It is mainly used for safe grounding, AC power input and other occasions. Circular, U-type, hook type, chip type, pin type terminals and connectors are selected.
The end is made of high-quality copper to ensure conductivity; The end surface is tinned to prevent oxidation and corrosion; Silver is welded at the end and tail welds, and threaded lines are made in the inner holes to enhance the tensile resistance. The above mainly describes the characteristics of k.s.t terminal (UL certification and CSA certification). There are many terminal types. Now the terminal model is described, such as rvs1-4 R - terminal type; V --- type of end and tail; S - end width; 1 --- sectional area of conductor; 4 --- bolt diameter.
The connection mode between terminal and wire rod is mainly crimping. Crimping is to reshape the crimping cylinder surrounding the conductor by means of pressure deformation, so that the conductor can be permanently crimped on the terminal to form a good electrical and mechanical connection. Key points for model selection: 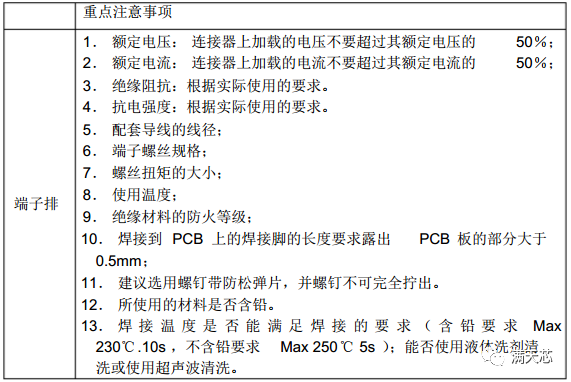 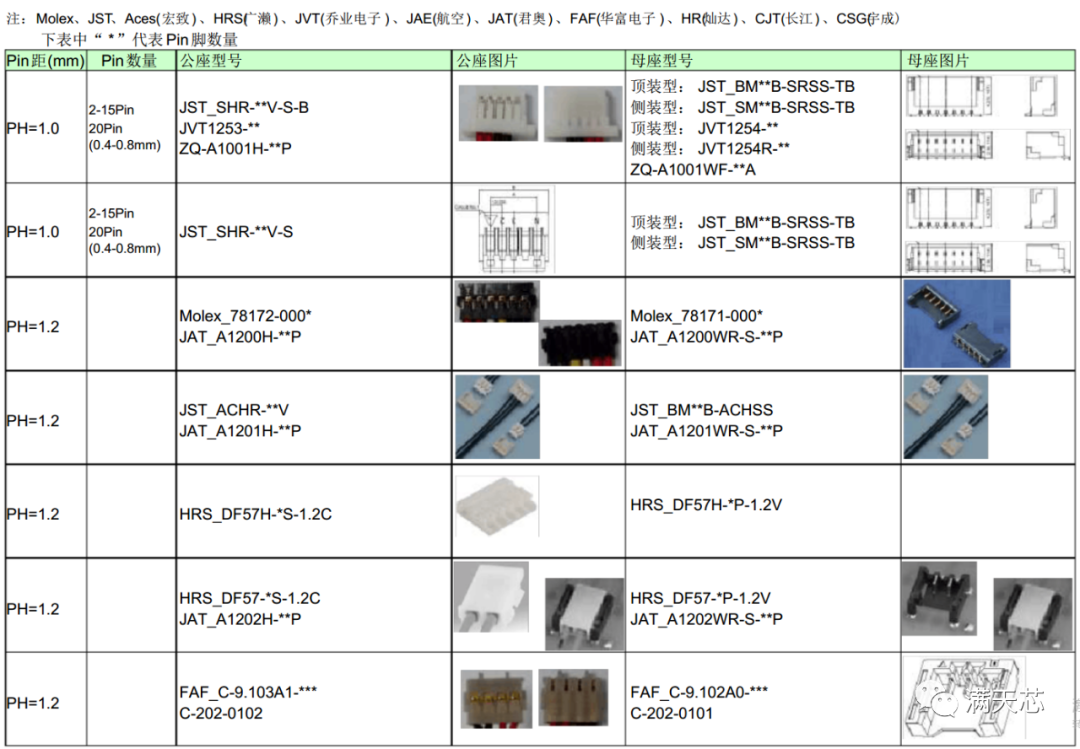 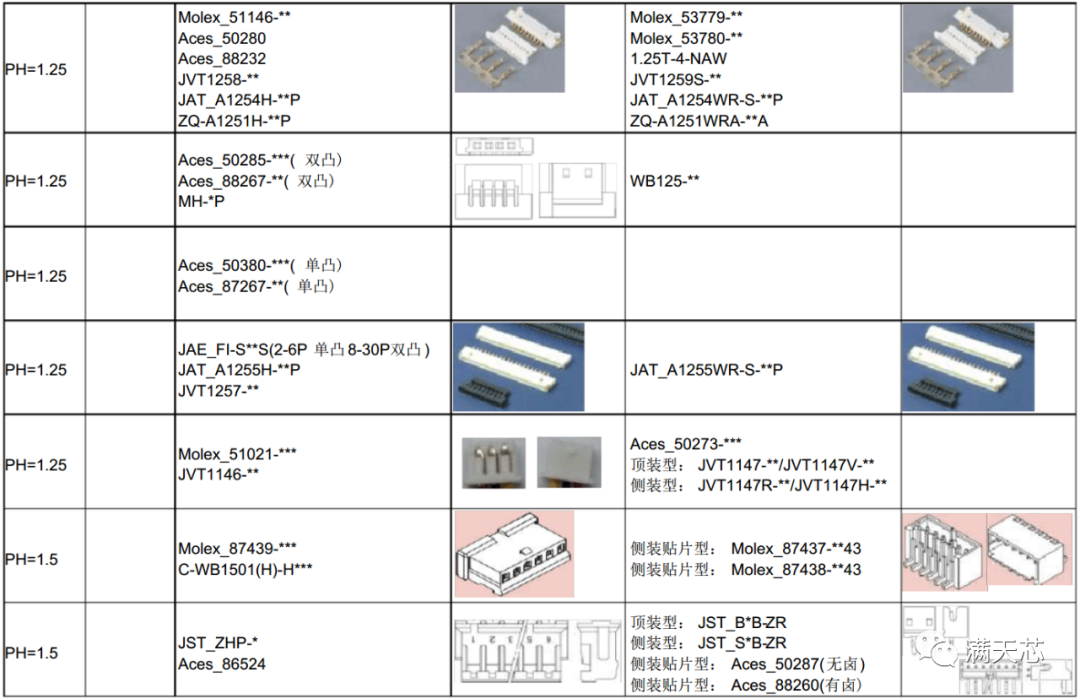 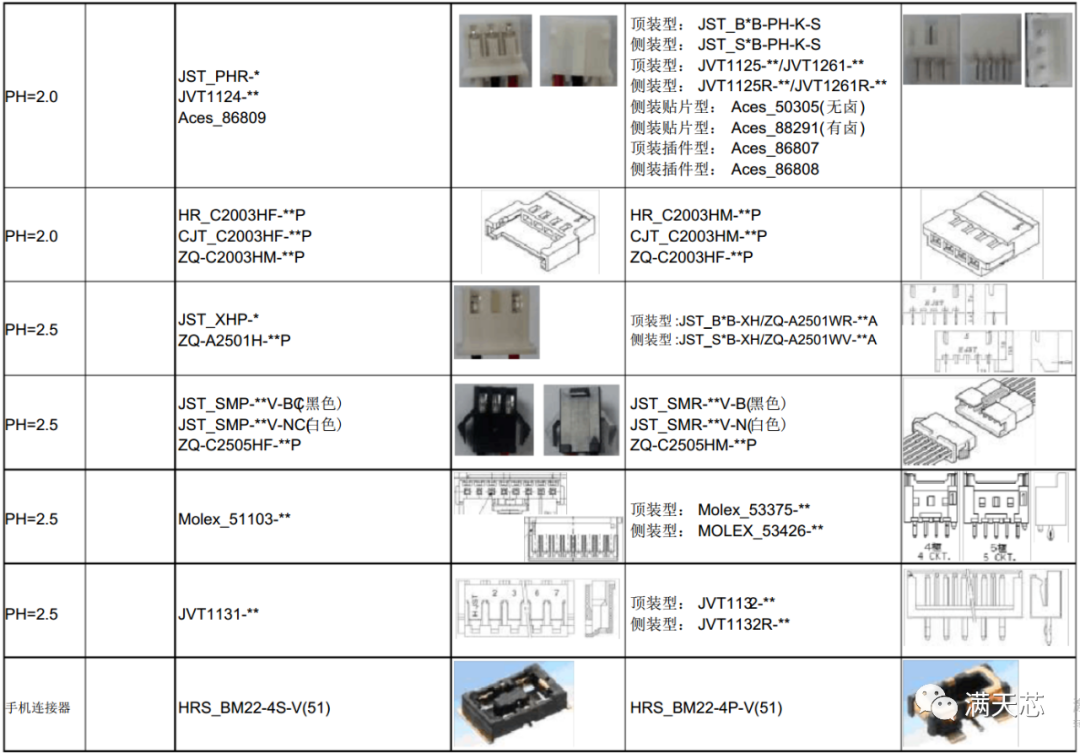 This article is reproduced from“Mantianxin”, support the protection of intellectual property rights. Please indicate the original source and author for reprint. If there is infringement, please contact us to delete.
Prev：Error model and calibration of vector network analyzer
Next：Special report on millimeter wave in communication industry: millimeter wave development is in full swing