Events
Home -Events -Industry News -Academician Liu Jingnan: spatiotemporal information is the digital base for the interconnection of all things and intelligent services

Academician Liu Jingnan: spatiotemporal information is the digital base for the interconnection of all things and intelligent services

When it comes to smart cities, the Internet of Everything, and intelligent mapping, spatiotemporal information is an inescapable key element. At the 2021 academic annual meeting of the Chinese Society of Surveying and Mapping held not long ago, Academician Liu Jingnan of the Chinese Academy of Engineering accepted an interview with the media. He said that space-time information is the digital base for the Internet of Everything and smart cities, and surveying and mapping geographic information technology will play an irreplaceable role in it. . 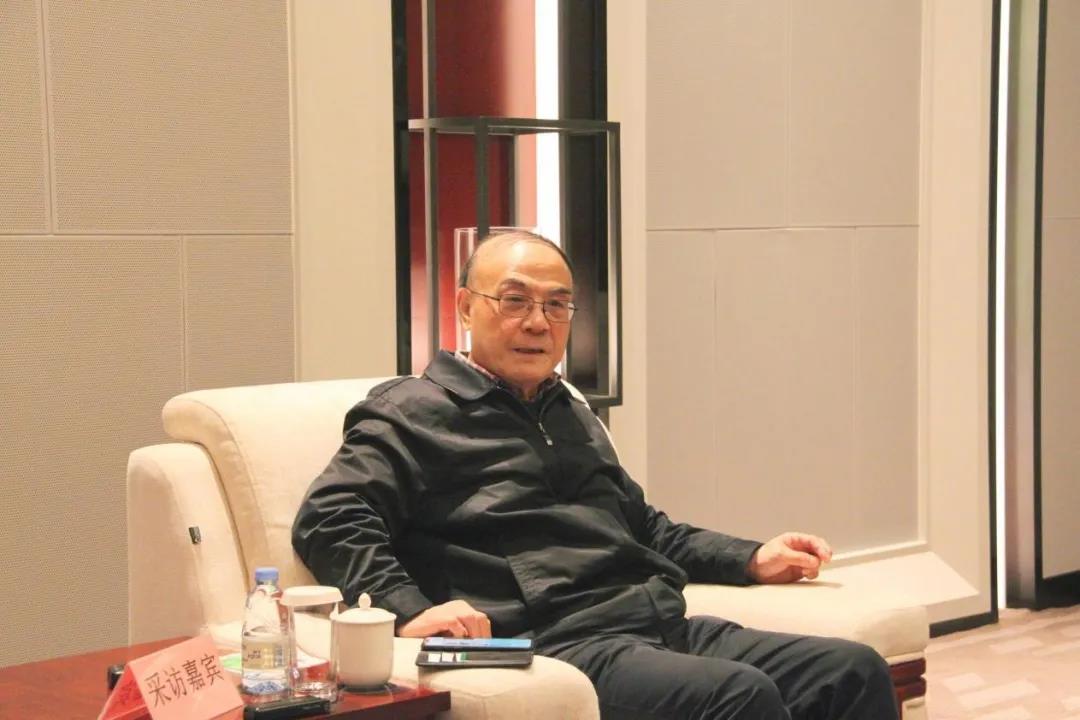 Liu Jingnan, Academician of the Chinese Academy of Engineering

Reporter: At present, the cross-integration of multi-disciplinary and multi-technology has become an inevitable trend. Under this background, where will the industry of surveying and mapping geographic information be?

Entrepreneurs are more concerned about air outlets. Surveying and mapping technology is the main means of collecting, processing and applying spatiotemporal information data. From this point of view, the early air outlets in the future surveying and mapping industry may focus on autonomous driving and the Internet of Things. in the general direction.


Traditional surveying and mapping technologies mainly acquire static geographic information data. With the advent of the era of informatization and intelligent surveying and mapping, we have been able to achieve dynamic acquisition and real-time perception, which is also the digital foundation for smart transportation and the Internet of Everything.

The transition from human-driven cars to machine-driven cars is relatively radical, and it is expected to take 5 years to achieve, we generally think it will take at least 10 years. Because cars involve public safety, extra caution is required, but this trend is inevitable.

Intelligent driving, autonomous driving and unmanned driving, these concepts are similar, but the emphasis is different. As a scientist, I believe that as long as the technology advances to a certain extent, machine driving will be more reliable than human driving, because people always have consciousness and subjective emotions, and machines will be more rational and more scientific to deal with various changes. For example, drunk driving and fatigue driving are behaviors that only appear in human driving. Of course, the premise of these is based on the development of technology to a relatively mature stage.

From the perspective of science and technology, the rapid development of various emerging technologies from the second half of the 20th century to the 21st century provided technical support for the rapid development of surveying and mapping. For example, with the support of emerging technologies such as satellite remote sensing technology, the originally very difficult surveying and mapping profession has become easier. Traditional surveying and mapping operations need to rely on both legs and shoulders to carry instruments to climb mountains and mountains for measurement. Now, satellite remote sensing methods can not only It is no longer necessary to go over mountains and mountains, and it can also work all day without being affected by the weather.

Reporter: When it comes to space-time information, we have to mention the Beidou global satellite navigation system. So, what stage has Beidou developed to now?

The Beidou satellite navigation system has three functions, namely navigation, positioning and timing (PNT). Under traditional logic, we record time as hours, seconds, and minutes, and record space as coordinates, latitude, longitude, and angle. That is to say, in traditional mode, time and space are two systems, while Beidou combines space and time information, and It is the integration of time and space, and the accuracy of positioning, navigation and timing is higher. Only by doing this step can the coordination of time, space and location be realized, which is also a prerequisite for the Internet of Everything.

For example, in the rainstorm disaster in Zhengzhou, rain is an event. We need to grasp the precise time and location (range) of the event. Through accurate perception and effective information transmission, the losses caused by natural disasters can be greatly reduced. The perception and transmission of these information can be solved by "Beidou + 5G".

In fact, Beidou can predict the water content in the air. Now "Beidou + 5G", there is a base station about 500 meters away. From the Beidou satellite to the ground base station, there are many intersections with the atmosphere, and the water content of each intersection is acceptable. perceived. The rainstorm disaster in Zhengzhou has inspired us to integrate various means to provide the accuracy of the forecast, so that we can make quick decisions once something goes wrong.

Reporter: What are the advantages of the integrated development of "Beidou + 5G", and what changes will it bring to us?

Compared with the international mainstream navigation systems, the Beidou system has higher accuracy. The GPS accuracy of the United States is about 10 meters, and the European Galileo is also about 10 meters. China's Beidou has improved the positioning accuracy to 5 meters. Through the ground-based enhancement system, its coverage The area of can provide real-time location services with centimeter-level accuracy. In addition, Beidou's unique short message two-way communication function is also a major advantage, that is to say, our Beidou not only has positioning, navigation, timing services, but also communication functions, and Beidou communication can be integrated with mobile communication. Not only that, Beidou can also do remote sensing. Of course, GPS can also provide remote sensing services, but we can combine the two-way communication of Beidou to send remote sensing data back in time. Moreover, the integrated development of "5G+Beidou" is expected to realize the integration of communication, navigation and remote sensing, which is one of our major advantages. This will have a lot of application space in emergency and search and rescue.

In addition, compared with the US GPS, Beidou has more frequencies, which also guarantees the high precision and multi-function of Beidou. That is to say, the obvious advantages of Beidou are higher accuracy and more complete functions, but GPS has a longer operation time and slightly better stability, and has a larger market share. We are convinced that with the rapid improvement of Beidou's stability, its multiple functions and high precision are important foundations for Beidou to enter thousands of industries and enter the international market.

Beidou can provide accurate spatiotemporal data, and the cross-integration of it and IoT technology will enable the collaboration between people and things and things and things, so as to achieve precise management and precise resource allocation. For example, after the epidemic in 2020, after Wuhan closed the city, the management of national defense resources, medical resources, aircraft and related personnel must rely on accurate time and location information.

Reporter: What is the development trend of urban planning and management in the future, and what role will the surveying and mapping geographic information technology play?

The future urban planning and management is also the category of smart cities, and smart cities must first establish a perception system. Every part, including the city, has precise coordinates, and it must be informatized. In the future, the perception system of cities will have multiple levels, including remote sensing satellites in the sky, followed by low-altitude drones, and then the Internet of Things on the ground, forming a three-dimensional city perception system, so as to realize information and intelligent management.

A city is a living body, it has a breathing, digestive system, an excretory system, and a city smart brain responsible for centralized processing. Therefore, the operation of the future city will be a combination of cloud, edge and end. Each end has an intelligent decision-making system, and each side also has an intelligent decision-making system, which is then aggregated to the cloud to form a multi-source and multi-type data set. The three cooperate with each other, and then access the analysis of big data and intelligent computing processing system, and feedback control system. These systems are coordinated through time, space and location, so as to achieve the purpose of seeking advantages and avoiding disadvantages. The goal of urban operation and management is to seek advantages and avoid disadvantages. Finally, the collaborative interaction between the physical city and the virtual city is realized, thus realizing the true smart city, which we call the digital twin of the smart city.

All in all, the realization of the above functions is based on accurate spatiotemporal information, which requires the coordination of time, space, and location, and cannot be separated from the support and services of Beidou and surveying and mapping geographic information technology.


The content comes from the Internet/China Society of Surveying and Mapping. This website only provides reprints. The opinions, positions, technologies, etc. of this article have nothing to do with this website. If there is any infringement, please contact us to delete it!