Since the shortage of core tide, the global power semiconductor production capacity is tight, the delivery of devices from overseas manufacturers is extended, and customer demand can not be met. The domestic market has more demand for domestic chips, coupled with the consideration of supply chain security, domestic customers accelerate the pace of introducing local brands, local power semiconductor manufacturers ushered in the opportunity of development.

Shenzhen Sacco Micro Semiconductor Co., LTD. (hereinafter referred to as "Sacco Micro") as the representative of the "core" forces are struggling to catch up, is committed to make up an important part of the domestic power semiconductor industry chain.

Sarkozy micro technology backbone from tsinghua university and the yonsei university and overseas advanced semiconductor talent, mastery of the third generation of the leading semiconductor silicon carbide power device technology, the fifth generation of super fast recovery power diode technology also realize the mass production, at present, the main products include diode triode, power devices, power management chip and other three series of integrated circuits, Through technological innovation and product iteration, we have partially realized the validation and import of well-known enterprises in the industry.


From huaqiang North traders started, to the original factory known for its technology

Song Shiqiang, the leader of Sacco Micro, known as "Huaqiangbei business research expert", had made a lot of money in sanyo products such as MOS tubes and high-frequency transistors in his early days. The earliest company he founded, Jinhangbiao, was trading electronic components in Huaqiang North, where he transferred goods to end customers.


"Huaqiangbei mode is basically ordering, transferring goods, stockpiling and frying goods, which can be said to be the bottom of the industrial chain. The upper hand can make some money, but there is no bargaining chip, no bargaining power and no pricing power for products with the original manufacturers and agents upstream. In the long run, there is no future for development." This is song Shiqiang for many years in huaqiang North components trading market the biggest feeling, which has become the reason why he later turned to deep technology of higher gold content of power semiconductor field. 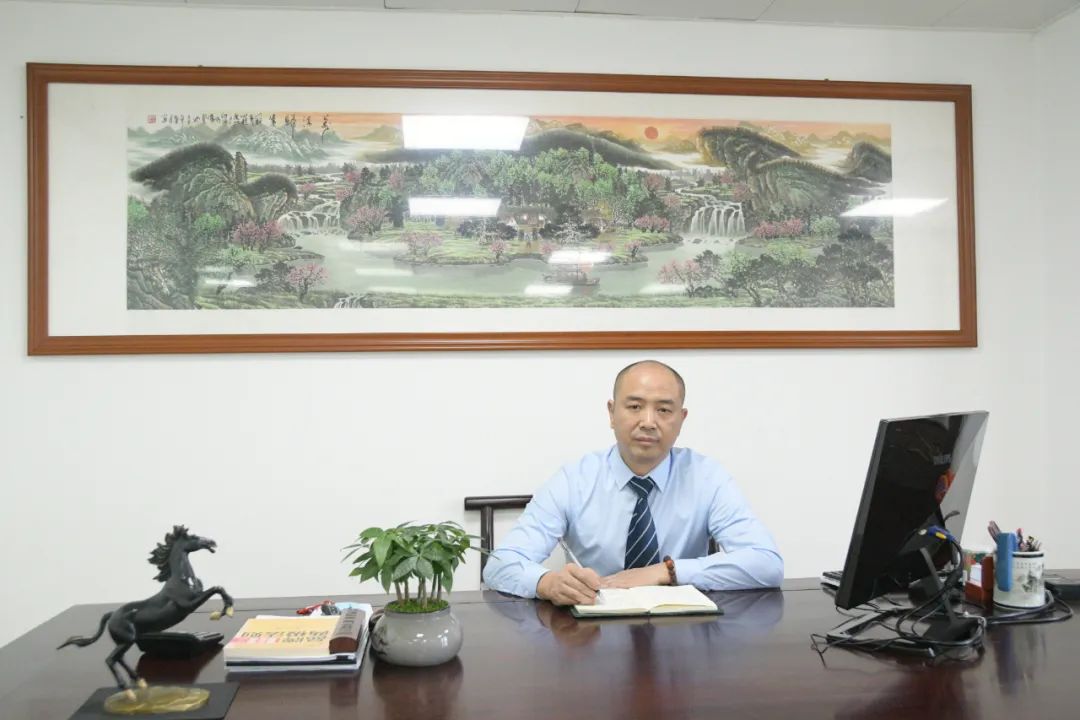 From the creation of electronic components trade enterprise started with gold beacons and start again after the beidou module agents and beidou product independent research and development and sales, in 2014, after Song Shiqiang under a coincidence, and the other disciples, party work in byd semiconductor encounter yonsei university's research and development team, with the alliance established sarkozy micro company (SLKOR).


Saco micro early technical support from the Yonsei University research and development team, at that time, it is focused on the development of the third generation of semiconductor silicon carbide Mosfet, can do the highest voltage 1200V current 80A, technical indicators in the world is more advanced. After testing the electric data of BYD new energy vehicles on the machine, the electrical data is second only to CREE of the United States, and close to ROHM of Japan. On the basis of this technology, Song Shiqiang and Professor Leon, technical leader of Yonsei University, decided to cooperate and promote the application of SiC MOS tube (SiC MOS and SiC SBD tube) developed by song shiqiang to new energy vehicles in The Chinese market.


According to Song Shiqiang, the current sacco micro operation, research and development, production and sales of most of the business are mostly in China, become a more pure domestic brand, at the same time, it also and Sacco Micro South Korea founder team to maintain friendly cooperation. The company has mastered the basic common technology of power devices, and accumulated domestic supply chain resources in the process of domestic substitution, and constantly research and develop new products to provide services for customers.


Sacco micro's development direction is to power devices emerging markets and domestic and foreign giants have not yet layout of the scene.

For example, in the field of consumer electronics, the wireless Bluetooth headset (TWS) market has become an emerging market targeted by domestic brands. According to the latest Canalys statistics, its shipments rose 21% to 103.8 million in the fourth quarter of 2021, breaking the 100 million mark for the first time, making it another popular consumer product. Ssacmicro makes good use of this emerging market as a starting point, and independently develops Mosfet products applied in Bluetooth headset, such as SL2302, SL2301, 2N7002 and other Mosfet models have achieved batch verification and shipment.


Others, such as field effect tubes (FETs) for high-speed hair dryers and curlers, as well as SCR and rectifier Bridges for dishwashers, have also been shipped in volume with good customer feedback.


In 2021, Sacco's sales grew by 40% quarter-on-quarter. Some of them are general mosFET, diode triode and Hall components in the consumer electronics market, and some small batch orders are for new energy vehicles and industrial-grade silicon carbide mosFET and IGBT tubes.


Song Shiqiang revealed to the core three board, SACCO micro will improve the richness and diversity of products in the future, in the new product layout, such as SCR Hall components, power management IC and so on, are the company's performance growth point.

Domestic power semiconductor companies have certain competitive advantages in consumer electronics and other subdivision application fields, but there is still an obvious gap with overseas manufacturers in the middle and high-end market. Although overseas brands are more competitive than local brands in terms of quality, domestic brands win in price advantage and close to customer demand, which can provide fast and effective service for domestic customers.


Newly emerging domestic brands like Sacco Micro occupy the domestic market occupied by overseas brands mainly through high cost performance, fast response and quality service, and at the same time make use of the market to earn money to feed their own technology, and finally achieve transcendence.


In the early stage of domestic substitution, local enterprises are faced with many difficulties, such as difficulties in customer introduction, insufficient product feedback and verification data, and r&d technology lagging behind the international trend.


Song Shiqiang said, on the one hand, the technical standards of high-end products are relatively high, there is a gap between our products and mainstream foreign manufacturers in terms of product technology, in order to make up the gap, need to increase a lot of costs; On the other hand, due to poor customer trust, we need to spend more energy on testing or debugging on the client to gain the trust of customers, which leads to a long verification cycle, high amortized costs and greater competition risks.

"Fortunately, sacco Micro's Chinese and Korean teams have worked hard, and now customers are placing more and more orders, which is also a reward for their original perseverance." Song Shiqiang feeling.

Write in the last


Song Shiqiang described himself as a serial entrepreneur, repeatedly failed repeatedly, from the lowest level of ordinary technician step by step to the current position, has rich experience in technology management and business combat experience.


Therefore, sarkozy micro company was founded in the beginning, not only pay attention to new product development and the design of IP core, in the "slkor" brand construction, construction of knowledge engineering, integrated into the semiconductor industry ecology, build agents and huaqiang north sales channels, with the domestic foundries, seal factory is the coordinated development of friendly cooperation, efforts to enter the core value chain of the semiconductor.


It is worth mentioning that, unlike the general technology-driven companies, Sacco Micro has been paying attention to Internet marketing. Sacco Micro promotes its brand and products on liexin and other electronic supply chain platforms, which not only achieves good sales results, but also makes "SLKOR" brand more and more famous in semiconductor industry.


Based on the advanced technology, running in with the supply chain, the penetration of the brand, the development of the channel, and the construction of the staff team are more and more mature, The distance between SACCO micro and the international brand is gradually narrowing, the confidence and confidence of the enterprise is more and more sufficient. Song shiqiang revealed that as the performance continues to grow, Sacco Micro has begun to achieve profitability, which is very rare for a start-up semiconductor company.


By "domestic substitution", sacco micro is expected to forge ahead in the growing semiconductor power market to occupy a place for the rise of domestic brands to add a force.

This article is reprinted from the "core three board public number", support the protection of intellectual property rights, reproduced please indicate the original source and author. If there is infringement please contact us to delete