With the popularity of smart phones, "navigation" and "positioning" have already taken root in our daily life: we are used to driving to our destination with navigation; Use location to send the meeting place to friends; Or instant access to my location, find the nearest food and share a bike. All these conveniences are inseparable from satellite navigation system. In the past, when it came to satellite navigation, we only knew that there was GPS in the United States. But now, China's self-developed "Beidou" satellite navigation system has been escorting us: 400000 police terminals are connected to Beidou, and the police time is reduced by nearly 20%; More than 60% of smart phones support Beidou Positioning and navigation function; 5 million operating vehicles used Beidou service, and the major accident rate and casualty rate decreased by more than 50% 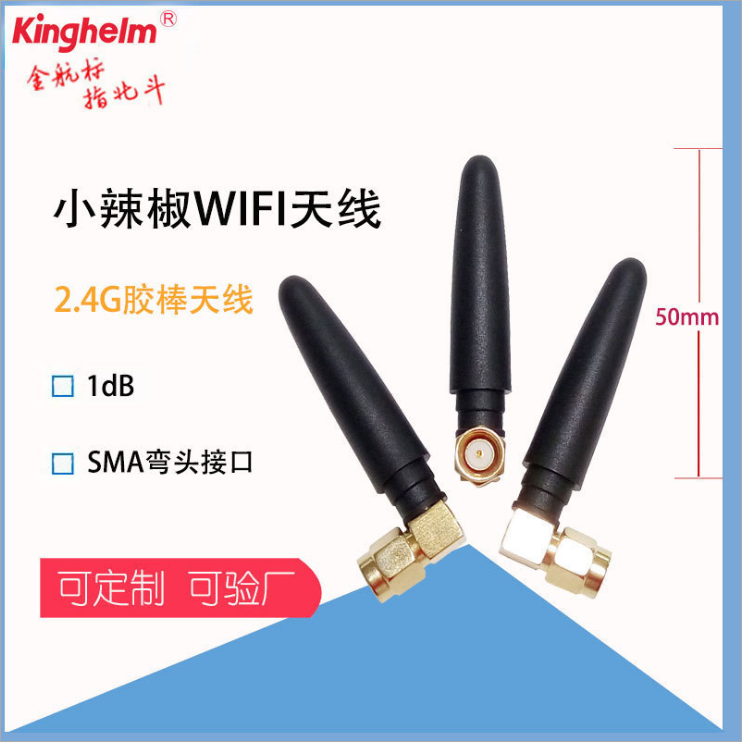 Just last week, the 9th China satellite navigation academic annual conference was held in Harbin. More than 2500 officials, experts, scholars and business people from competent satellite navigation departments at home and abroad conducted discussions and exchanges around satellite navigation technology, industrial applications, policies and regulations. China's Beidou system is the focus of this grand event - what development Beidou has experienced in the past ten years, how it has changed our work and life, what surprises it will bring us in the future, and what deficiencies and challenges it will face. The reporter attended the whole meeting, visited experts, scholars and business people, and tried to uncover the "Beidou".

"Beidou" service has never been interrupted

The river flows eastward, and the stars in the sky participate in the Big Dipper... The ancient Chinese people knew for a long time that they could use the big dipper to judge the position and accurately reach their destination. After the middle of the last century, with the continuous launch of man-made satellites, human beings found that man-made satellites with known positions can be used to "exchange position information" with the ground for positioning, resulting in navigation.

Before China established the "Beidou" satellite navigation system, there were three major satellite navigation systems in the world, namely GPS in the United States, Galileo in Europe and GLONASS in Russia. Although China's "Beidou" started late, it has made rapid progress with the attention of the state and the efforts of scientific researchers. In 2000, China built the Beidou-1 satellite navigation system and began to provide support for some domestic businesses. During the 2008 Wenchuan earthquake, the mobile phone network signal in the disaster area was interrupted. Beidou system played a vital role in the transmission of disaster information with its unique short message communication function.

In 2012, China completed the beidou-2 satellite navigation system and began to provide services to the Asia Pacific region. At this annual academic conference, ran Chengqi, director of China satellite navigation system management office, revealed that China's beidou-2 system has been completed and put into operation for five and a half years. The overall operation of the system is stable and reliable, the service performance meets the requirements of the promised indicators, and there has been no service interruption.

The reporter learned that the beidou-2 satellite navigation system has become a shining national business card. Its positioning accuracy has been improved from 10 meters to 6 meters. Four backup satellites will be added this year, of which two have been launched into orbit. The Beidou satellite in the sky and the ground-based enhancement system on the ground form a national "one network", which can provide real-time centimeter level high-precision services.

"Beidou" is used more and more

At the opening ceremony of the annual meeting, Zhang Qingwei, Secretary of the Heilongjiang provincial Party committee, talked about what had just happened: on May 21, fishermen in Fuyuan City, Heilongjiang captured a wild sturgeon with a length of two meters and a weight of 1028 kg. It is estimated that this sturgeon is 100 years old and extremely rare. After hearing the news, Zhang Qingwei immediately instructed to contact the local authorities and conveyed two meanings: first, don't eat the fish, and second, find a way to protect it. Zhang Qingwei said that when discussing protection measures, some experts proposed that the Beidou chip could be implanted into the fish, so that fishery personnel could track its positioning in real time, understand and further protect the activities of the fish, and fishermen could stop fishing when they encounter the fish again.

In fact, the function of "Beidou" is more than that. The reporter learned that the Beidou system has been widely used in public security, transportation, fisheries, disaster reduction and other industries, and is serving smart city construction and social governance. 400000 police terminals were connected to Beidou, the police time was shortened by nearly 20%, and the emergency rescue response efficiency was doubled; 5 million operating vehicles use Beidou service. Compared with 2012, the major accident rate and casualty rate of road transportation decreased by more than 50% in 2017 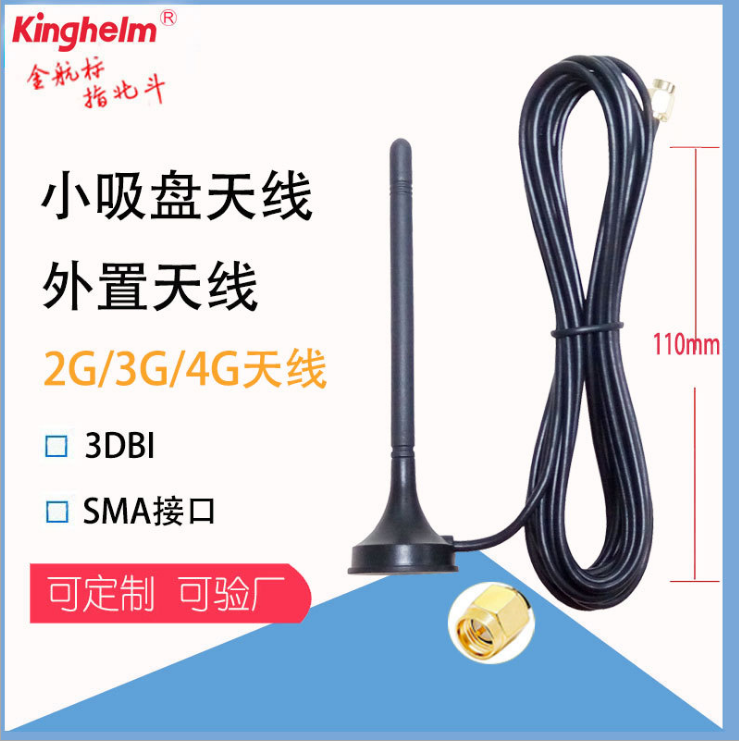 At the same time, the Beidou system is changing from "tall" to "grounded", and is increasingly approaching people's life. Most of the world's mainstream mobile phone chips support Beidou. Among the smart phones sold in China, Beidou is becoming a standard configuration. Taking Beijing as an example, 33500 taxis and 21000 buses are equipped with Beidou to achieve full coverage of Beidou Positioning; 1500 logistics trucks and 19000 dispatchers use Beidou terminals and bracelets to access the logistics cloud platform to realize real-time scheduling, which greatly facilitates people's life.

Driverless is not far from us

While "beidou-2" fully escorts us, the more advanced beidou-3 satellite navigation system has entered a new era of global networking. It will add new functions such as inter satellite link and global search and rescue, and can broadcast navigation signals with better performance. The positioning accuracy of Beidou 3 will be further improved to 2.5 to 5 meters, 1 to 2 times higher than that of Beidou 2. One belt, one road China Satellite Navigation System Committee, said Wang Li has launched 8 satellites and will launch 11 satellites by the end of the year. The first is to provide users with the initial services for the "one country and one belt" country and region. The three annual conference will be launched by the China Satellite navigation Committee.

By 2020, China will build a world-class beidou-3 system to provide global services; In 2035, a comprehensive positioning, navigation and time service system with Beidou as the core will be built to benefit mankind and serve the world. Yang Changfeng, chief designer of Beidou satellite navigation system, said that short message communication service is a characteristic service of Beidou system different from other global navigation systems. With the comprehensive construction of Beidou 3 system, the short message service capacity is increased by 10 times, the user transmission power is reduced by 10%, and mobile phone applications are supported.

Many experts at the annual meeting told reporters that the global networking Beidou system, together with the 5g mobile network system to be applied on a large scale, will help promote the interconnection of all things, and our production and quality of life will be greatly improved. Yang Cheng, general manager of autopilot R & D center of yitutong Technology Co., Ltd., told reporters that at present, our mobile navigation is realized based on the mutual position relationship between mobile phones and satellites. The civil navigation accuracy is about 10 meters, which belongs to "road level". However, the construction of high-precision map based on Beidou system can achieve centimeter level map accuracy, and the navigation will be upgraded to "Lane level", "With high-quality sensors, at that time, driverless will be really close to us." He said。

At this annual academic conference, a large number of enterprises appeared with their latest Beidou application products. The reporter learned that at present, the domestic Beidou chip has realized large-scale application, the process has been improved from 0.35 micron to 28 nm, and the lowest single chip price is only 6 yuan. The reporter saw a 28nm Beidou chip at a counter at the exhibition site. The size of the whole chip embedded in crystal glass is 1.9mm × 2.9mm, almost the same size as the neutral pen tip. It is hard to imagine that it has great ability - positioning accuracy of 2m, speed measurement accuracy of 0.1m/s, and powerful anti-interference function. 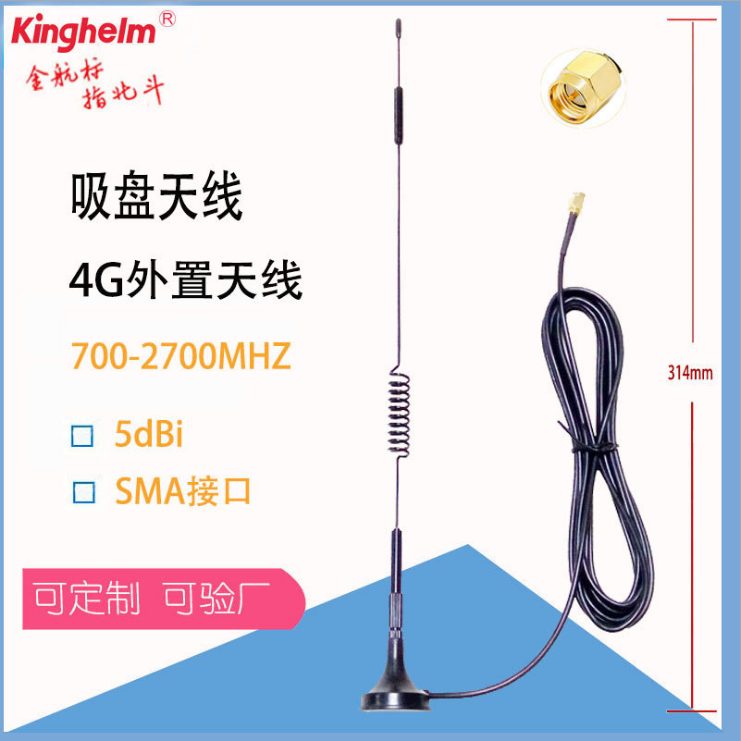 However, even so, some experts at the annual meeting admitted that Beidou satellite navigation still has a long way to go in terms of terminal equipment and chip quality. Zhang Chunling of China satellite navigation system management office said at the application industrialization forum of the annual meeting that a Beidou module costs about 13 yuan and a chip costs about 5 yuan, which was unimaginable five years ago. "What we have to face now is not only the price and cost, but also the quality and quality. Otherwise, selling 1000 chips is not as powerful as a recall."

An expert from the Civil Aviation Administration of China admitted that there is still a long way to go in the application of Beidou chip in civil aviation flight system. "What we require is not necessarily sub meter or centimeter accuracy, but the reliability, stability and durability of the chip or system must stand the test of international standards. In this regard, many products in China still have a long way to go."

This article is reproduced from“Huitiandi”, support the protection of intellectual property rights. Please indicate the original source and author for reprint. If there is infringement, please contact us to delete

Prev：Does the future satellite communication industry need Huawei?
Next：In the decade of electronic gold, China has only taken Foxconn with half a foot