The completion and opening ceremony of the beidou-3 global satellite navigation system was held in Beijing on the morning of the 31st. ***

Multi level capital market helps the rise of Beidou industrial chain, and Beidou No. 3 accelerates its penetration into the downstream 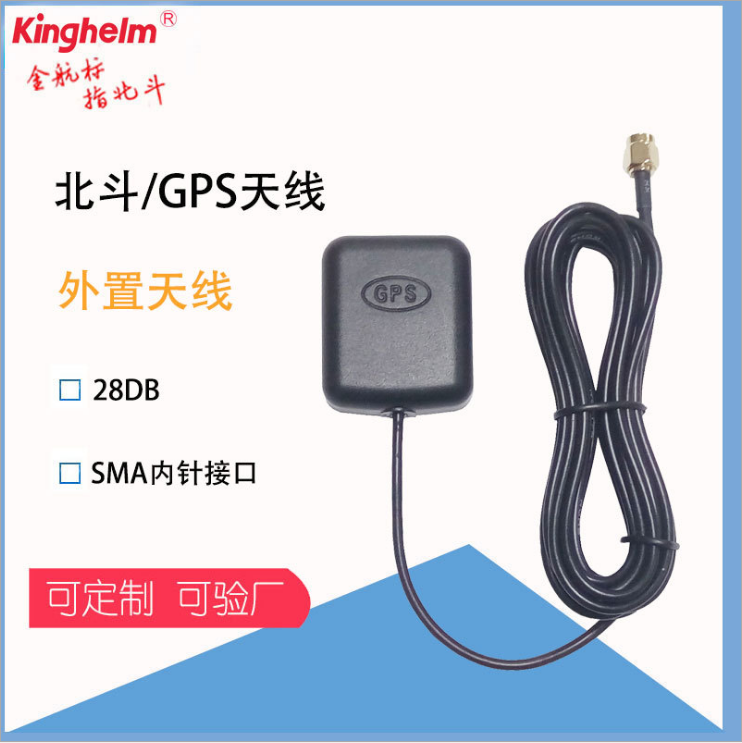 Golden beacon kinghelm products Beidou / GPS antenna
With the full completion of the constellation deployment of the beidou-3 global satellite navigation system, the Beidou system is becoming more and more mature, which has also set off a Beidou fever in the capital market. Zhang Cuixia, President of Yixue investment and Finance Research Institute, said in an interview with Securities Daily that from the perspective of Beidou's core industrial chain, the upstream mainly includes basic components such as chips, cards, antennas and electronic maps; Midstream includes system integration, terminal products and software; The downstream is dominated by operation services, and these fields have the layout of listed companies.


Zhang Cuixia said: "For example, Hagrid communications, Beidou navigation is one of the company's main advantageous businesses; Beidou Xingtong's main product is Beidou chip, which has bargaining space as an industry leading company; Zhenxin technology is Beidou chip and equipment company; Tianao electronics is a company that provides Beidou with the core component atomic clock; aerospace Hongtu is a Beidou service provider, and the core businesses of these companies focus on Beidou products The development of Beidou satellite navigation industry can grow together in the process of market expansion of Beidou satellite navigation industry. These enterprises are distributed in Shanghai and Shenzhen main board, small and medium-sized board, gem, science and innovation board and other plates, which also reflects the important value of multi-level capital market serving the real economy. "


Zhang Cuixia said that with the continuous improvement of national defense informatization and the acceleration of military modernization, the research of Beidou has enabled China to have navigation products with independent intellectual property rights. In the future, it will further promote the wave of localization substitution in the field of military industry. 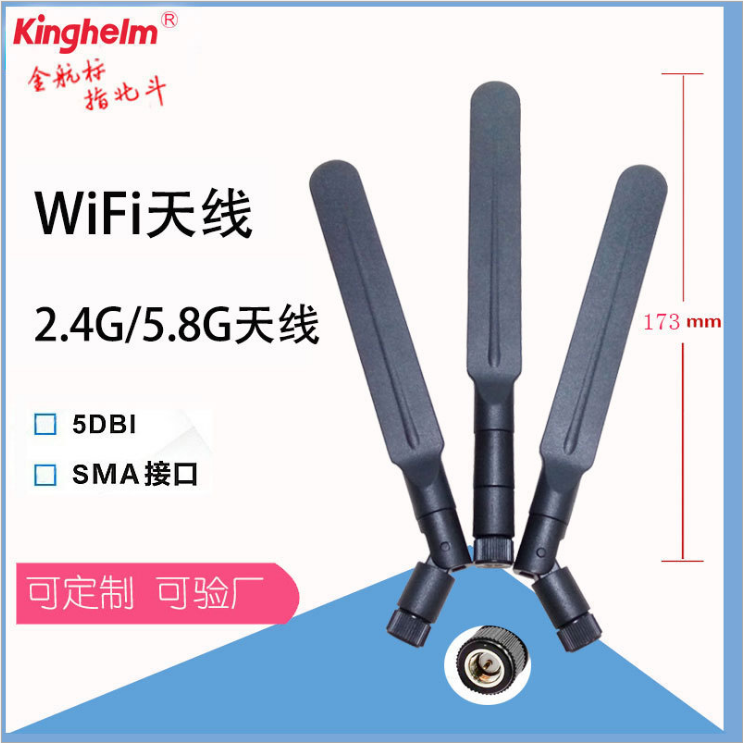 Golden beacon kinghelm product glue stick wifi antenna
In addition to its application in the military industry, Zhang Cuixia believes that the greater market space of the Beidou industrial chain lies in the civil field. In particular, Beidou satellite navigation technology is expected to be deeply integrated with the new generation of information technologies such as big data, cloud computing, artificial intelligence and Internet of vehicles with the support of 5g communication technology, in transportation, agriculture, forestry, animal husbandry and fishery, geographic mapping, disaster early warning, smart city Aerospace, maritime and other fields are widely used, and the market development of these industries will also bring deterministic performance growth of Beidou industrial chain related companies.


According to the spokesman of the Ministry of communications in June, the Beidou system has been applied to more than 6.6 million road operating vehicles, 51000 postal express transport vehicles, 1356 official ships of the ministry system, 8600 water navigation aids, 109 coastal foundation enhancement stations and 300 general-purpose aircraft. The Beidou system has also been installed and used on the first transport aircraft, realizing a zero breakthrough. 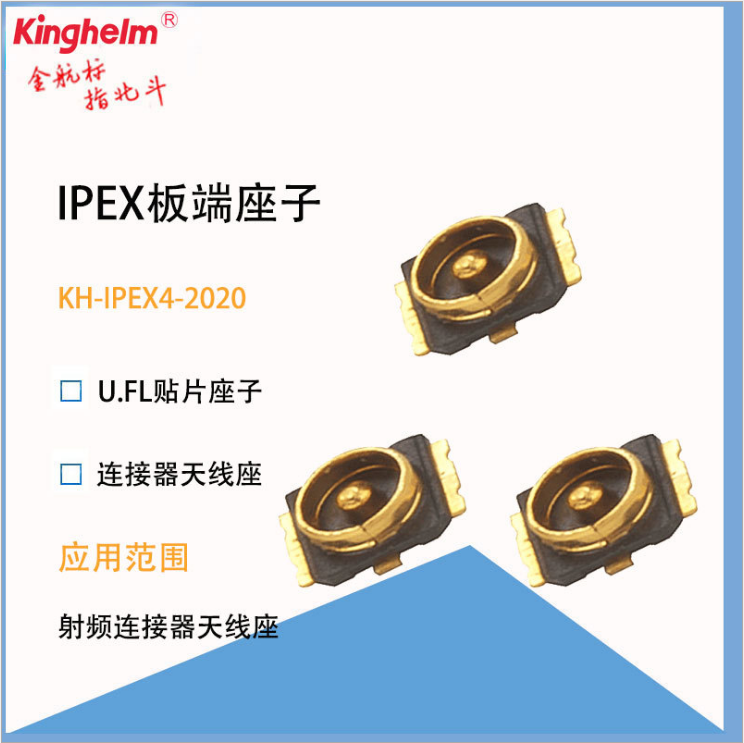 Jinhangbiao kinghelm product IPEX plate end 4 generation seat
Wang Peng, an assistant professor at Renmin University of China, told the Securities Daily that the global networking of Beidou 3 has further penetrated the growth focus of Beidou industry into the middle and lower reaches of the market. As the downstream application of Beidou industrial chain has not been fully opened, it can also be seen from the company's performance that the performance of many Beidou listed companies is not ideal, which is largely due to the high initial investment cost and the enterprise has not reached the harvest period. Therefore, in the investment and attention to Beidou industrial chain, we should not focus on performance, but on the value of enterprises in the industrial chain and the prospect of its downstream application.

This article is reproduced from“Securities Daily”, support the protection of intellectual property rights. Please indicate the original source and author for reprint. If there is infringement, please contact us to delete
Prev：Beijing Beidou industrial innovation base was officially launched
Next：Find the market direction and keep up with the times. Song Shiqiang was interviewed by international cable and connection magazine