If the United States interferes with the Beidou system, the Chinese army will lose combat effectiveness? Three words mean everything

In modern war, the mode of operation has changed greatly. The simple fire output can not meet the needs of war. Various high-tech equipment has greatly improved the combat strength of the army and can bring more fatal blows to the enemy. Many weapons and equipment have the ability of precise guidance. Using satellite navigation system for accurate positioning will improve the strike accuracy. At present, there are four kinds of satellite navigation systems in the world, among which the GPS system of the United States came out first and is also the most widely used satellite positioning system in the world. By comparison, although China's Beidou was developed relatively late, it has attracted the attention of many countries in the world since Beidou was successfully networked, and many countries have offered us olive branches of cooperation, This makes Beidou occupy a place in the satellite navigation system market. 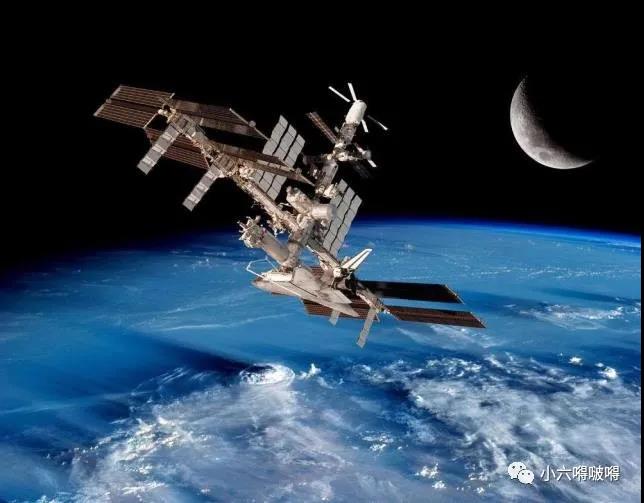 [GPS is the abbreviation of global positioning system. In the 1970s, the three armed forces of the United States jointly developed a new generation of satellite positioning system GPS. Its main purpose is to provide real-time, all-weather and global navigation services for the three major fields of land, sea and air, and to be used for military purposes such as intelligence collection, nuclear explosion monitoring and emergency communication.] 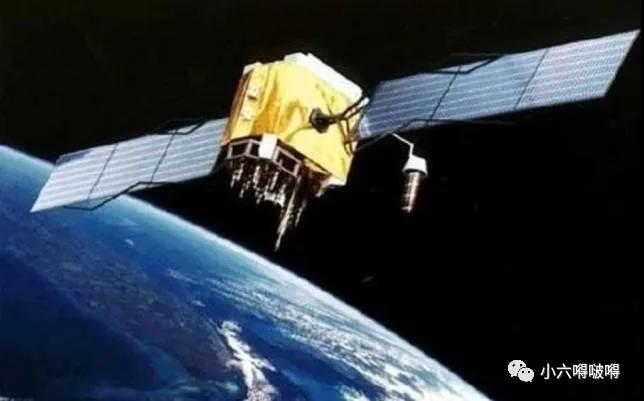 However, the successful launch of China's satellite navigation is not a good thing for some countries. They believe that the emergence of Beidou system will seize more markets, and the idea of the United States threatening other countries by turning off GPS has also failed. Therefore, some people in the United States say they want to directly interfere with the Beidou system, and think that in this way, our army will lose its combat effectiveness. But is it really like what Americans say? Chinese scientific research experts replied with three words: impossible, these three words mean everything. 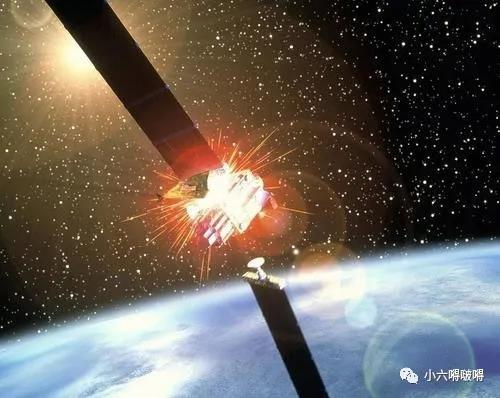 The United States is the first country in the world to develop a navigation system. At the beginning of development, the U.S. military put forward an idea that the future GPS system will provide global information for the three major arms of the U.S. military. In fact, after the birth of GPS, it did a lot of help to the U.S. military. During the Gulf War, the U.S. GPS came to the fore to help the U.S. missile cause a devastating attack on Iraq. With the help of the positioning system, the U.S. missile can be said to hit wherever it refers, and Iraq has no counterattack ability at all. Therefore, in the view of the US military, the importance of satellite navigation system in war is very obvious. If the signal is disturbed, most missiles will become a pile of "scrap iron". 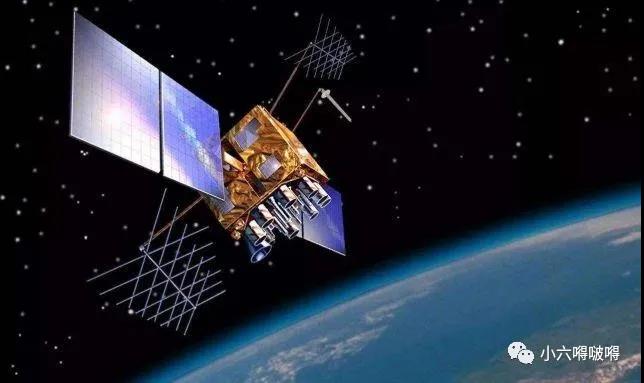 If the United States interferes with the Beidou system, the Chinese army will lose combat effectiveness? 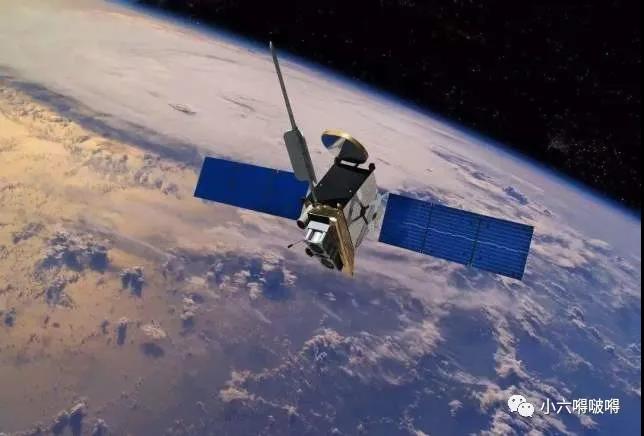 Although China's Beidou satellite navigation system has been in existence for a short time, it has just become an advantage of China, because in the development process, China has absorbed the R & D experience of many other satellite positioning systems and evaded them in advance. Naturally, the problem of signal interference has also been taken into account by Chinese researchers. Therefore, China's Beidou will not be disturbed under normal circumstances. Moreover, if China's Beidou is affected, the GPS of the United States will not be much better, and the United States definitely dare not do so.

The content comes from the network/Read it, this website only provides reprint. The views, positions and technologies of this article have nothing to do with this website. If there is infringement, please contact us to delete it!

Prev：The Beidou system has been fully opened, but we are still using GPS? There is some helplessness behind it
Next：The United States claimed to interfere with China's Beidou system so that the army could not fight. China's response was only three words