Telecom Unicom launches 5G base station centralized procurement with a total tender amount of up to 20.5 billion yuan

Comments: The overall trend of China Unicom's 5G base station centralized procurement in this issue is that the price of single-site purchases falls faster than the cost of the industry chain. Coupled with the incentives of dynamic shares, the competition among bidding manufacturers will be very fierce.

According to a research report released by CITIC Construction Investment, the three major operators have launched 5G base station bidding intensively, and the number may be higher than expected at the beginning of the year.

On July 12, Reuters' latest news revealed that China's Huawei Technologies Co Ltd and Verzion Communications, a leading US provider of broadband and telecommunications services, both said on Monday that the two sides had agreed to settle two patent infringement lawsuits. Late Sunday, Huawei and Verizon filed joint motions in two U.S. courts in Texas to dismiss both cases and Verzion's counterclaim. Verzion reached a settlement with Huawei less than a week after Huawei filed a lawsuit in a U.S. court.

Verizon said it was "satisfied with the settlement with Huawei involving patent litigation. While the terms of the settlement have not been disclosed, our team has done an excellent job bringing this protracted end to an end." Huawei said in a statement: Glad that Verzion and Huawei have reached an agreement to end a patent lawsuit between the two companies. The terms of the agreement are confidential.

Comments: The latest global 5G technology patent list compiled by IPlytics shows that as of February 2021, Huawei, as the world's leading technology company, occupies more than 15% of the world's effective 5G patents, ranking first. Qualcomm, Samsung and ZTE also Top of the list.

As one of the manufacturers with the largest number of 5G patents in the world, Huawei insists on pressure-based investment in R&D. Its R&D expenditure in 2020 will reach 141.9 billion yuan, and 10%-15% of its revenue will be invested in R&D every year. The cumulative annual investment exceeds 720 billion yuan. Among the more than 100,000 patents held by Huawei, more than 90% are invention patents. In February 2020, Huawei sued Verzion, accusing the company of unauthorized use of more than a dozen Huawei patents in areas such as computer networking, download security and video communications, seeking an unspecified amount of damages and royalties. The settlement this time shows that U.S. telecommunications companies must cooperate with Chinese manufacturers in the 5G field, and it is obviously not feasible to bypass patents alone.

BT plans to achieve 5G coverage across the UK by 2028

On July 15, British Telecom (BT) just released what it calls the most ambitious and complete network vision plan the UK has ever seen, with the operator pledging to achieve UK-wide 5G coverage by 2028 and expand the network. Convergence, while BT revealed its 2G and 3G network shutdown and Open RAN implementation plans. 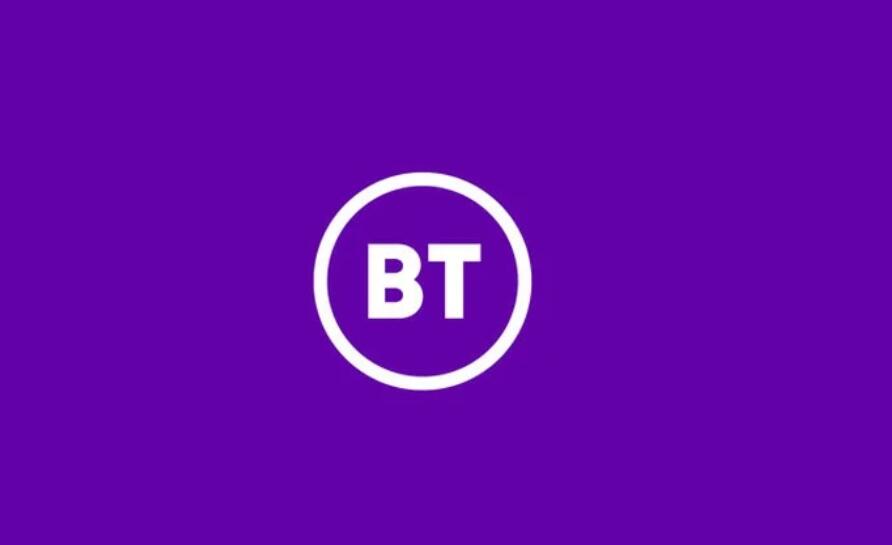 The company plans to deploy the recently acquired 700MHz of 5G spectrum at "most of its sites", providing stronger indoor and wider network coverage. In the short term, BT aims to have 5G coverage for 50% of the UK population by early 2023.

Marc Allera added that EE is "going further" towards national network coverage, having recently struck a deal with OneWeb to "serve the UK" by exploring the use of aviation and space technologies including drones, satellites and high-altitude platforms Internet connectivity is available in the most challenging areas”.

Comments: By phasing out 2G and 3G networks, BT will be able to reduce the overall network complexity while freeing up resources to re-use these precious spectrum for 4G and 5G deployment, and the BT industry is vigorously promoting 4G construction and deployment. By covering 4G signals to a wider area, BT obviously continues to promote 5G network coverage, and ultimately accelerates the provision of high-speed 5G networks to its people.

Ericsson's official website announced that the company has reached an $8.3 billion, landmark multi-year 5G cooperation agreement with US telecom operator Verizon. Ericsson will provide Verizon with its industry-leading 5G solutions to accelerate the deployment of Verizon's 5G network in the United States.

Niklas Heuveldop, President and Head of Ericsson North America, said: "This is an important strategic partnership for both companies, and we are most excited to bring the benefits of 5G to US consumers, businesses and the public sector. We Looking forward to working with Verizon to add depth and versatility to 5G network rollouts across the United States with solutions such as our Cloud RAN and Street Macro."

Comments: Verzion, the largest operator in the United States, spent $52.9 billion to acquire and clear an average of 161MHz of C-band spectrum, and announced a cumulative increase of $10 billion in capital expenditures for the deployment of mid-band 5G networks by 2023. Ericsson has partnered with Verzion, who will deploy Ericsson's 5G MIMO C-band, low-band and mmWave band solutions to enhance and extend Verzion's 5G Ultra Wideband network coverage, network performance and user experience.

U.S. operators are obviously unwilling to miss the golden period of 5G network deployment. They hope to accelerate 5G network deployment, cloud services, and 5G enterprise private network construction through cooperation with Ericsson, so as to promote 5G innovation and technology implementation in the United States as soon as possible.

The Ministry of Industry and Information Technology notified the latest progress of China's 5G construction, and the number of 5G base stations exceeded 961,000

On July 16, Tian Yulong, member of the party group, chief engineer and press spokesman of the Ministry of Industry and Information Technology, China has built the world's largest 5G independent networking network, opened 961,000 5G base stations, and promoted the co-construction and sharing of more than 400,000 base stations. , the number of 5G terminal connections reached 365 million.

Second, the advantages of the 5G industry continue to expand. The proportion of 5G standard-essential patents declared by Chinese enterprises continues to lead the world, with Huawei and ZTE's 5G equipment market share exceeding 50%. From January to June this year, domestic 5G mobile phone shipments reached 128 million units, accounting for 73.4%. Third, the integration of 5G application empowerment into thousands of industries has become obvious. Since the commercial use of 5G for two years, it has been integrated into various industries such as industry, energy, and medical care, and has played an important role, opening up a new path and providing a new engine for the digital transformation of the economy and society and the development of the digital economy.

Comments: China's 5G construction is in the forefront of the world, but the latest statistics show that in the first five months of this year, only 120,000 base stations were newly built in China, which is less than 20% of the annual plan. Huaxi Securities predicts that it will be very difficult for China Mobile and Radio and Television to complete the construction target of 400,000 700MHz base stations by the end of 2021.

This content comes from internet/electronic enthusiasts. This website only provides reprints. The opinions, positions, technologies, etc. of this article have nothing to do with this website. If there is any infringement, please contact us to delete it!