"Security" and "preservation" are two major events of Beidou system and its industry!

In the new development stage, Beidou system and its industry are facing two major issues, namely, security and preservation (security and security).

Security is a major event of Beidou and a major mission of Beidou industry during the 14th Five Year Plan period. We must not take it lightly, focusing on infrastructure security and new infrastructure. 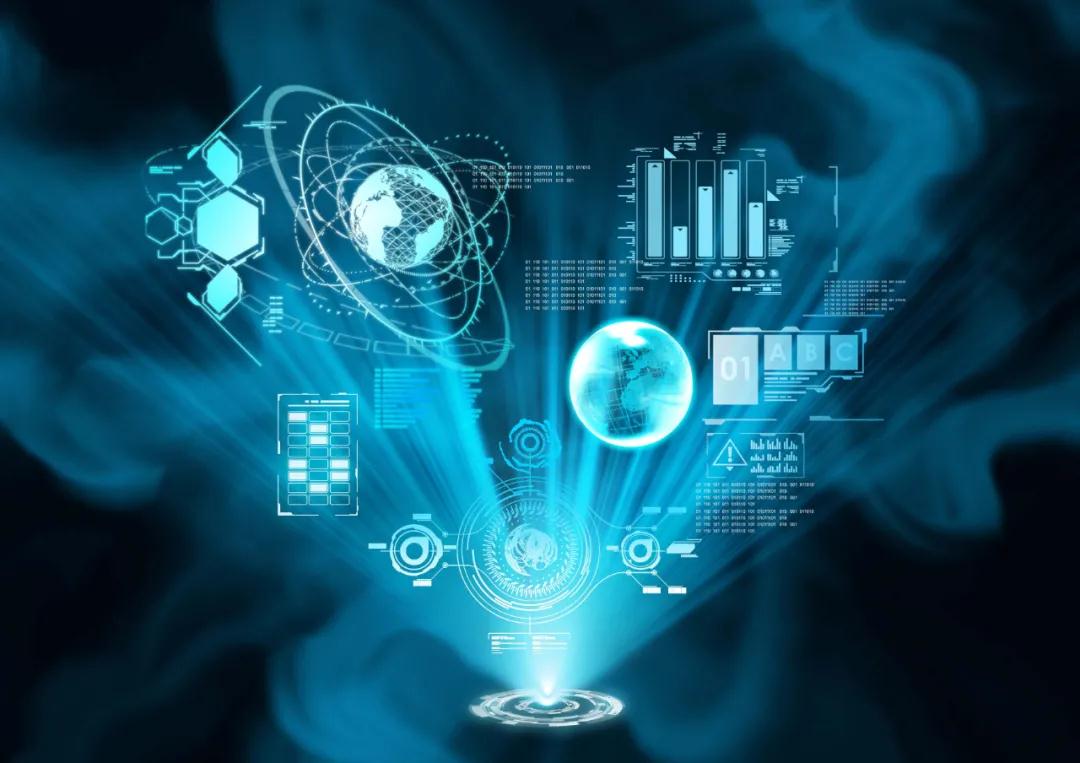 The proposition of security is not only the need of the real process, but also the need of future development.

The global satellite navigation system (GNSS) is inherently fragile due to its central orbit system (orbit altitude of about 20000 km). Due to the high orbit altitude, the satellite signal is weak when it reaches the ground. The signal environment is a major event and a worldwide problem, especially the extensive and in-depth development of the application of satellite navigation, Its inherent vulnerability has become a lingering barrier and nightmare in application services.

First, the harsh solar terrestrial environment, the outbreak of sunspots and flares of the sun, as well as the various geophysical effects caused by geomagnetic disturbance, form the fading, disturbance, flicker, multipath, absorption and distortion of satellite signals, which will bring sudden time-varying effects, deteriorate the functional performance of satellite navigation receivers, and even fail to work normally.

Second, the harsh physical environment, such as topography, hills and vegetation, houses and buildings, urban canyons, and all kinds of covering and shielding, especially in indoor, tunnels, viaducts and all shielded environments, satellite signals cannot enter and reach, so they cannot work.

The four is the special service demand. The requirements for completeness, early-warning and particularity of the spacecraft's docking, approaching and landing, unmanned formation flying and automatic driving system are very high.

In view of the above problems, over the past one or two decades, GPS, represented by the United States, has carried out flexible pnt action, promoted "protection, optimization and enhancement" (PTA) policy initiatives, implemented responsible use instructions for infrastructure security, and aimed at maintaining the leading position of the United States in this field with the "pnt overall framework (2025)" as the blueprint, Through the strategic planning of maximum common divisor, the combination of four vector modules is realized.

They are: integration and innovation of multiple physical means, interchangeable and replaceable overall solutions, deepening integration of navigation and communication, and multi agency and multi-level coordinated management.

Security (preservation) is the vitality of GNSS, as well as the mission and market demand of PNT.

Beidou satellite navigation system (hereinafter referred to as Beidou) is a major national space-time information infrastructure, a major technical support system for the national economy, a major deterrent to national security, and a tool to improve people's production, learning, life quality and change their way of life. Therefore, it is called a national weapon, an important weapon and a sharp weapon of the country.

The real vitality of Beidou / GNSS lies in the space-time information parameters it provides. Time and space are the two major reference frames for the historical development of human civilization. In the present era, due to the emergence of atomic clock, the high accuracy of time measurement can not be matched by other weights and measures. Satellite navigation just makes full use of the technology of atomic clock to benchmark high-precision time and space, Liberated from the profound palace of science, it has become a readily available ability for the national economy, the people's livelihood and the public, and has realized the fundamental liberation of space-time productivity. This is a great revolution.

This is also the strong vitality of Beidou / GNSS, making high-tech move towards the national economy and the people's livelihood, the people and the public.

Numerous facts in recent years have proved that satellite navigation is the protector of major national infrastructure. It uses a unified time to ensure the safe operation and maintenance of the national energy grid pipe network, the time transmission and synchronization of national telecommunications facilities and networks, and the safe operation and coordinated dispatching of a variety of transportation facilities, Beneficial to the people's livelihood and novel coronavirus pneumonia, which ensured the overall operation and operation of the national economy and the people's livelihood and social security system, including the overall battle against the new crown pneumonia pandemic, which are the benefits brought by the timing and control in the overall situation, the real-time operation and control and the precise tracing strategy.

This article is reproduced from“ Beidou headlines”, support the protection of intellectual property rights. Please indicate the original source and author for reprint. If there is infringement, please contact us to delete

Prev：How to use the ceramic antenna of Bluetooth headset? What are the characteristics?
Next：What material is used for 5g communication antenna? How to choose?