Who is better than Chinese Beidou and American GPS?


The following is Professor Jin Yinan's answer to the reporter's question:

It took 26 years for Beidou-1 to provide services to China, beidou-2 to cover the Asia Pacific region, and beidou-3 to complete global networking.

Professor Yinan, what does Beidou global networking mean to China and even the world?

At present, Beidou system is the most important space infrastructure independently constructed and operated in China, and it is also a giant complex space system with the largest scale, the widest coverage, high service performance and the closest relationship with people's life.    The Beidou navigation system consists of dozens of satellites, of which about 30 are actually in operation, but they need to be supplemented constantly.
In more than 20 years, China has organized 44 Beidou launch missions in Xichang Satellite Launch Center, and successively put four Beidou-1 test satellites, 55 beidou-2 and beidou-3 networking satellites into the predetermined orbit.
This is a very large project. This project started Beidou-1 in 1994 and began to build beidou-2 after about 2004. Today, beidou-3 has completed the global networking ahead of schedule. This is a very difficult giant aerospace project.
It has made important contributions to the development of the world's satellite navigation industry, provided more choices for the global public to share better space-time precision services, and accumulated valuable experience for the modernization of the management of major scientific and technological projects in China. Today, this project has achieved such a complete technology, which is a major test of China's scientific research ability and the ability to maintain national security, including the ability to provide services to the world. 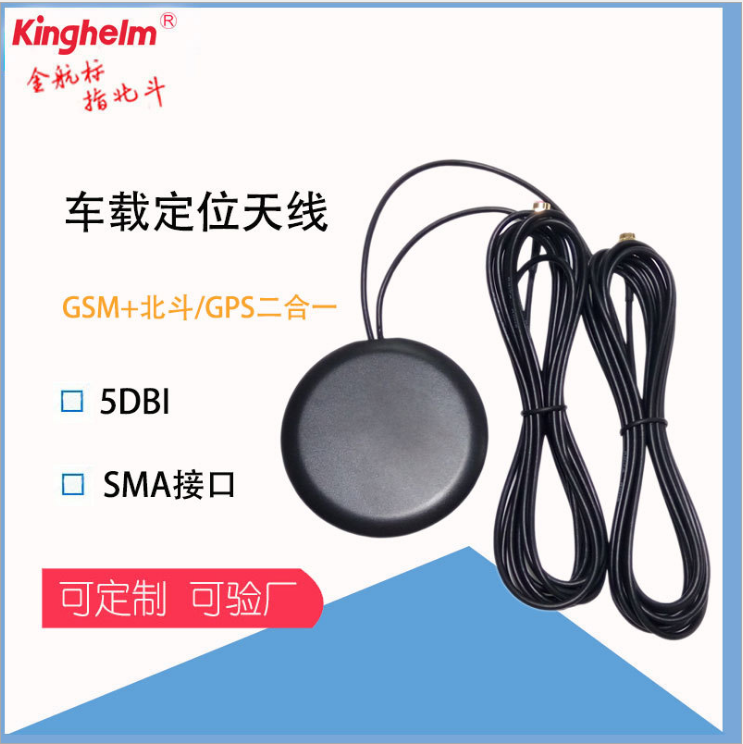 Many people used to use more American GPS navigation.

It can be said that compared with Beidou system, GPS has occupied the civil market of global navigation earlier. So, what are our considerations for establishing Beidou navigation system alone?

Jin Yinan:
In fact, we didn't expect to build such a Beidou system at first. GPS has been developed by Americans, which is very convenient for us to use.      Most of our country's maritime navigation or aviation or land positioning, including urban traffic positioning, originally all used GP  S  。
But later it was found to be unreliable. Why?
Because the United States has the authority to turn off the GPS function locally and turn off GPS in local areas, and the signal accuracy of GPS provided by the United States to the world is different. The accuracy provided by the United States to its own country is very high, but the accuracy provided to China is very low, and the United States has made many restrictions in order to avoid using GPS for military purposes. 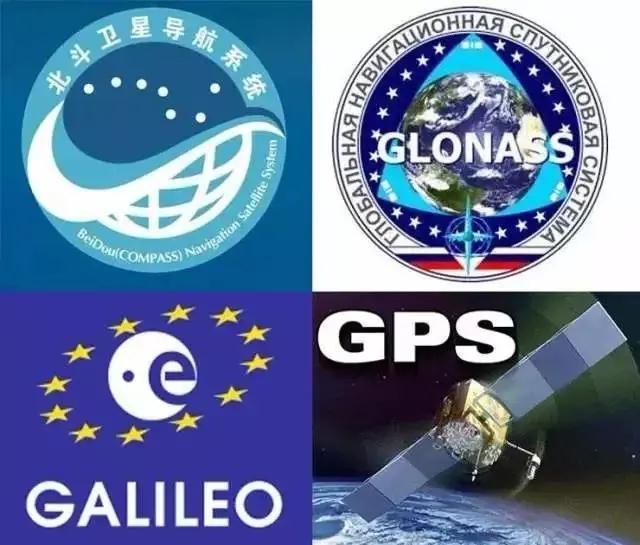 Beidou, GLONASS, Russia      EU, Galileo, US GPS
Based on the above reasons, we find that the GPS dominated by the United States is not reliable. It can be turned off at any time.  Therefore, we were ready to jointly tackle key problems with Europe and establish Galileo satellite navigation system.
At that time, the whole satellite development capability and satellite networking capability, especially such a large-scale networking capability and such a complex aerospace system, we couldn't get it for the moment. Therefore, we were ready to establish Galileo system with Europe.
Europe has technology, but lacks funds, so we join the Galileo system with funds. However, when our funds were put in place, the European side imposed a technical blockade on us, and the Chinese personnel were not allowed to participate in the core R & D and core standard setting meetings.
Under such circumstances, we were forced to decide to develop China's own Beidou system.

From "chasing" to "leading", from "being controlled by others" to "independence", and from "double star positioning" to "global navigation", Beidou people have continued to struggle, walked out of a road of construction and development of self-reliance, independent innovation and self transcendence, and created miracles of "China Beidou" one after another. This process is not easy.


Jin Yinan:  yes. In 1983, academician Chen Fangyun, the founder of China's satellite measurement and control technology, first proposed the principle of "double satellite positioning", but at that time, the state had no funds and the proposed technology could not be realized.    After a difficult technical breakthrough, the Beidou-1 project was officially launched in 1994, but limited by conditions, at the beginning of the new century, Beidou-1 only launched two geostationary orbit satellites and another backup satellite in 2003. It was really very embarrassing at that time.
Later, we joined the Galileo positioning system, but it was blocked by European technology and could not continue. Therefore, many academicians, including academician Chen Fangyun who initially developed the Beidou system and academician sun Jiadong who later joined, jointly proposed our own project to the Central Committee, and Beidou 2 was officially launched in 2004. 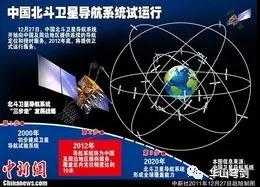 What is the advanced nature of the Beidou global navigation satellite system that is successful? What applications can it have in military and civil fields?

Jin Yinan:  It is mainly reflected in the positioning accuracy and accuracy transmission rate. From these two points of view, our Beidou system has reached a very advanced standard.    The development and application of Beidou system is both civil and national security. Our various navigation systems, such as Gaode map, baidu navigation, Tencent navigation and so on, all use satellite navigation.    What are the benefits of satellite navigation? As long as the address is entered, the route will be displayed conveniently. The speed can be monitored at any time when driving. This precision is widely used. It can be used for automatic driving in the future, and the civil scope will be very wide.

Of course, the military value is also very large, especially for large countries. In today's world, we must have such a large-scale giant space system in order to more effectively maintain national security, which is our goal today.
When it comes to application, Wuhan anti epidemic Beidou system has played an important role  。

For example, why can we build a Vulcan Mountain hospital in ten days? It is to use the Beidou system to complete the accurate engineering test at the location of Huoshen mountain through the accurate data provided by Beidou on the computer. Huoshen Mountain hospital rose in ten days.    Behind this amazing Chinese speed, we can't do without the assistance of the Beidou system, which is invisible, far away and high.
Including the on-site distribution of UAVs in Wuhan when the epidemic is serious, which reduces the infection risk of the express brother. The fixed-point distribution of these UAVs depends on the precise positioning of Beidou.
Accurately deliver the urgently needed medical and epidemic prevention materials to the medical staff, reduce personnel contact and reduce the risk of cross infection. These are the places where Beidou can show its great prestige.
After the completion of global networking, the Beidou system will play a greater role in the future and help China's economic development and military capability to achieve great improvement.

In the future, can these four systems complement each other and play a positive role in the development of human society?


Jin Yinan:  These four systems are not mutually exclusive, including GPS in the United States, Galileo in Europe, GLONASS in Russia and Beidou in China. They are all members of ITU. In fact, they can communicate with each other and the system can be fully compatible.    We have now reached a good cooperation agreement with the GLONASS system of Russia. The Beidou system and the GLONASS system are compatible with each other, and each establishes some ground stations on the other's territory  , which is conducive to signal exchange and compatibility. The future Beidou system and GLONASS system are completely compatible.

Whether it is ground navigation, air navigation or sea navigation, the two systems can be compatible with all kinds of positioning, learn from each other, so as to promote more effective cooperation and more accurate positioning accuracy. This is a development direction, and we are now the first to do this.
So far, GPS has not shown the trend of preparing to be compatible with any system, because the United States does not make decisions based on scientific and technological considerations, and everything is based on political considerations.    Out of international political considerations, the United States wants to be dominant and does not want to be compatible. Today is such a situation.