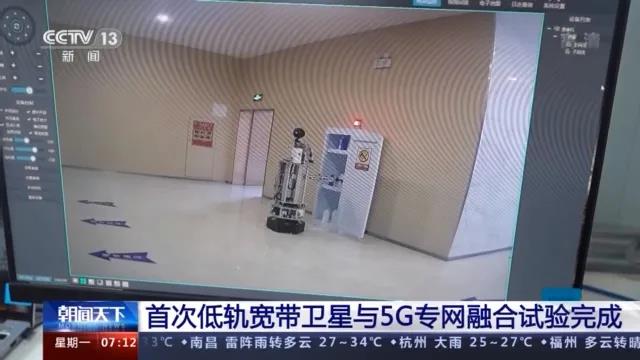 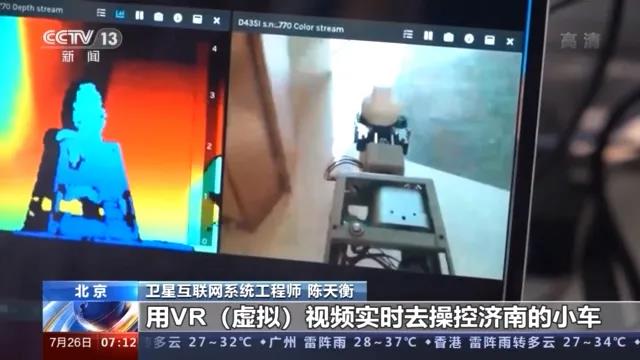 Chen Tianheng, Satellite Internet System Engineer: Today, the delay of our entire test is about 20-30 milliseconds. Our operators use VR video to control the car in Jinan in real time in Beijing. Task. 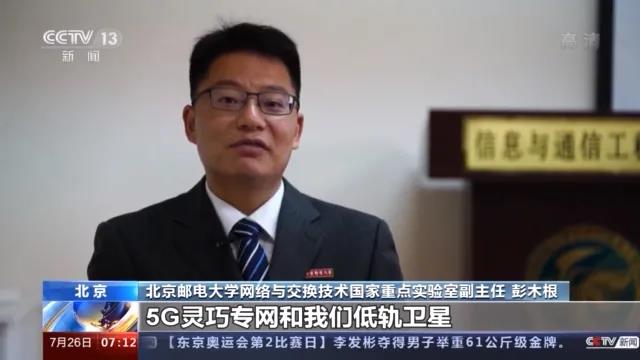 At present, global network coverage still faces many difficulties, such as mountainous, ocean and desert areas, and it is difficult to lay a ground communication network. And through the low-orbit broadband communication satellite, the wireless network on land and sea can be integrated to form a communication network covering the whole world. At present, my country is also promoting the construction of satellite Internet in an orderly manner. In the future, a space Internet constellation consisting of hundreds of satellites will be built. 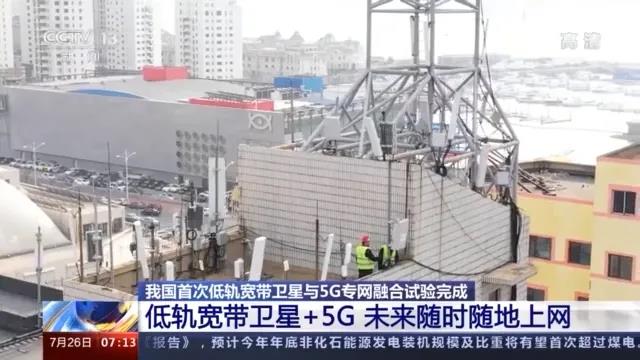 The wireless Internet we use every day is to use optical fibers to interconnect the ground mobile communication network nodes with the Internet nodes to realize terminal access and Internet access, but this solution cannot be applied to remote areas such as deserts, mountains, and seas, resulting in frequent occurrence of mobile phones. "No signal", and by building a space Internet, this problem can be effectively solved. 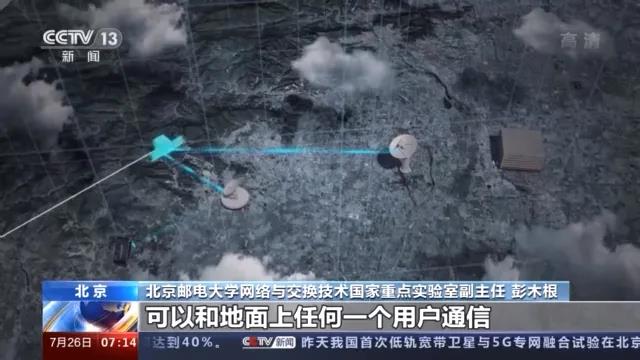 Peng Mugen, deputy director of the State Key Laboratory of Network and Switching Technology, Beijing University of Posts and Telecommunications: I can now deploy our 5G private network in these places and connect to low-orbit satellites. It actually acts as a backbone network and can communicate with any user on the ground.

The satellite Internet represented by the low-orbit broadband communication satellite constellation has the advantages of full coverage, large bandwidth, small delay, and low cost. An important trend in the integrated development of aerospace, communications, and Internet industries. At present, my country has a number of low-orbit broadband communication satellites in orbit, and the constellation networking plan is advancing in an orderly manner. 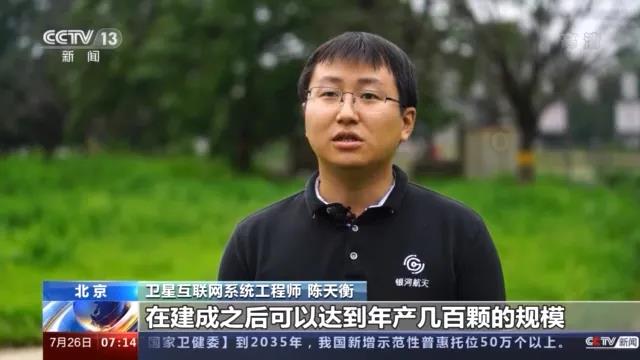 Chen Tianheng, Satellite Internet System Engineer: We have built our satellite super factory in Nantong, which can produce hundreds of satellites per year after completion. At the same time, around the future networking test, we will launch a satellite test system in the future. After the test system is built, it can provide the ability of continuous communication for 30 minutes to 60 minutes.

In the construction of space Internet, the global competition is fierce

At present, the construction of space Internet is a hot topic in the international aerospace field, and countries around the world have started the launch and networking of low-orbit Internet constellation satellites. The number of satellites needed to build a space Internet can range from a few hundred to tens of thousands, and the construction cost is very high. So why are countries scrambling to build it? 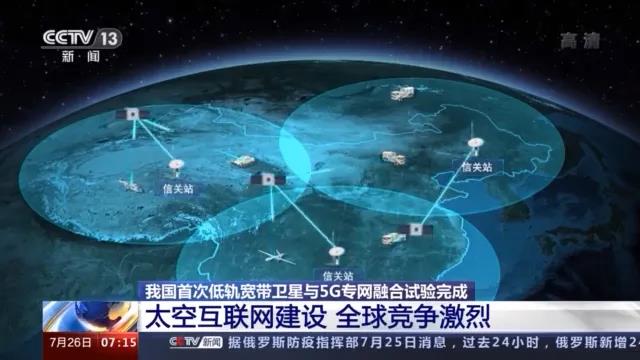 The competition for space Internet construction is fierce. For example, the American "Space Exploration Corporation" is building a "Starlink" network consisting of 42,000 satellites, while the "One Web" constellation plan jointly developed by the United States and Europe will consist of about 900 satellites. So why does space internet need so many satellites? According to reports, due to the limited signal coverage of a single low-orbit broadband satellite, a large number of satellites are required to cooperate with each other to weave a large network in space that can seamlessly cover the ground. 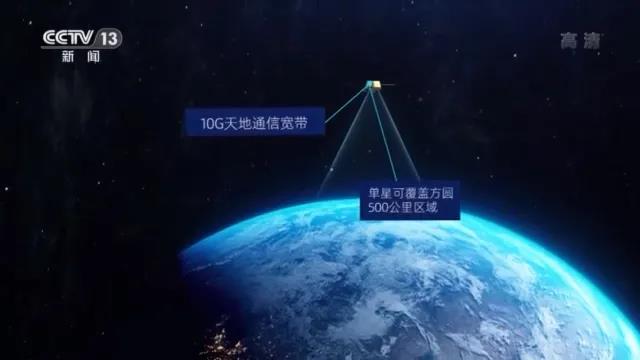 The content comes from the network/satellite industry, this website only provides reprints, the opinions, standpoints, technology, etc. of this article have nothing to do with this website. If there is any infringement, please contact us to delete it!

Prev：Urban brain solution
Next：Golden beacon: what do you know about the advantages and characteristics of type-C?