Events
Home -Events -Company News -How did Kingelm develop under the predicament of the pandemic?

How did Kingelm develop under the predicament of the pandemic?

The COVID-19 has made a profound impact on China and even the world, the economic development and people's travel have been greatly influenced. The three years since the outbreak of the epidemic have witnessed the ups and downs of many Chinese enterprises. However, under the strong leadership of Mr. Song Shiqiang, Shenzhen Kinghelm Electronics Co., Ltd. (www.kinghelm.net). has continued to grow rapidly against the current under the epidemic impact to the market. 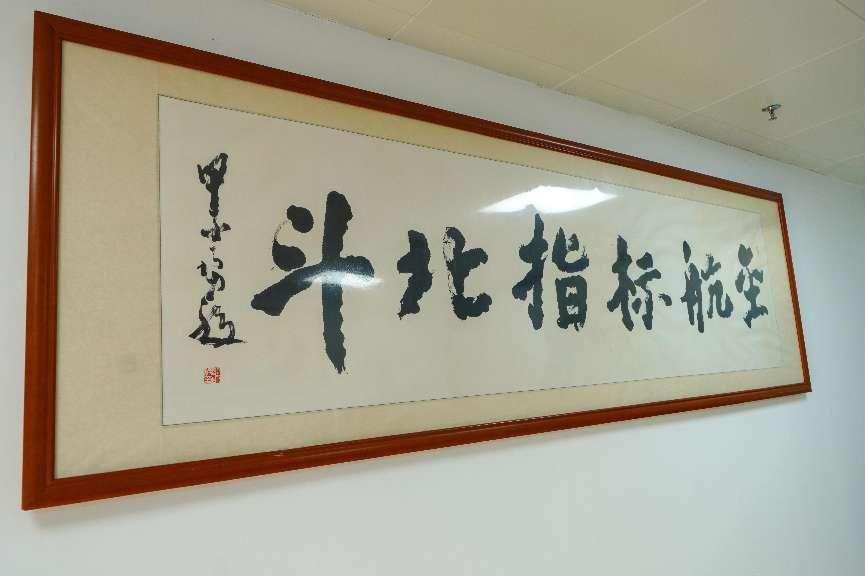 Many industry insiders are wondering why Kinghelm has managed to overcome the challenge and even thrive when the whole industry is in decline. There are many aspects worth learning and reference. The reason why Kinghelm can develop in adversity is closely related to its general manager Mr. Song Shiqiang's positioning of the enterprise, the method of operation and management and the future development planning. Song Shiqiang said what the Internet has brought to Huaqiangbei and the electronic component industry is that the information tends to be symmetrical and its squeeze on the gray zone. The growth of Internet e-commerce has brought an all-round blow to Huaqiangbei. Since 2014, JD.com and Alibaba 1688 have been listed in the United States, and e-commerce has made a big impact to traditional business model. In the field of electronic components, B2B platforms such as Huaqiang Electronics and IC Trading have a daily flow of hundreds of thousands. The daily traffic of LCSC, IChunt, ICkey and Elecfans forum also reached hundreds of thousands, and the daily small-batch orders of LCSC exceeded 10,000, which also differentiated the information flow, and sales volume of Huaqiangbei and traders. The convenience of professional information transmission will reduce the flow of people in Huaqiangbei, and also bring the decentralization of information carriers, which will also reduce the supporting consumption of human services, and weaken the prosperity of Huaqiangbei. Kinghelm and Slkor have seen the crisis, so the two companies get decisive to join the Internet marketing! 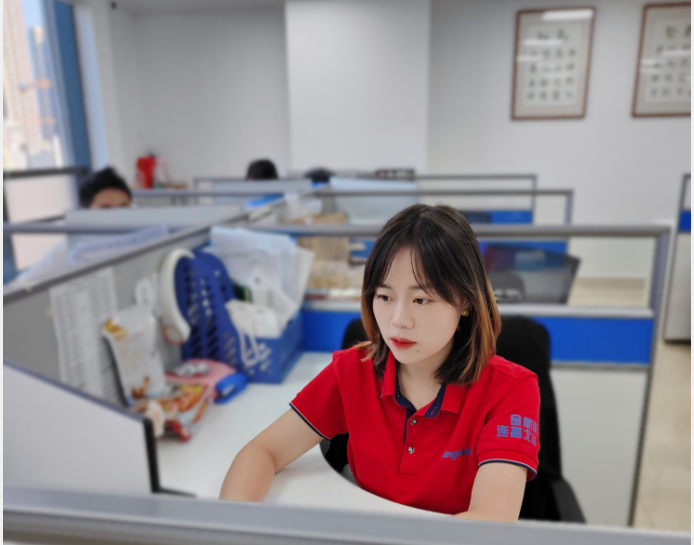 Zhang Xiaoyan, an employee of Kinghelm, is working

When Kinghelm (www.kinghelm.net) and Slkor (www.slkoric.com) were first established in Huaqiangbei Shenzhen, Kinghelm and Slkor also adopted the traditional trader model, while the general manager Song Shiqiang realized this was not the expected way of development of his two companies, so he started the transformation of these two companies and created the independent brand "Kinghelm". The main products of Kinghelm are all kinds of connectors such as data electrical signal transmission connector, precision connector, connector terminal, including board end, wire end, micro terminal, wire to board, wire to wire, board to board and Insulation displacement connector. Besides, there are SIM socket, USB C, Type-C, HDMI, RJ45 interface, plug-in unit, PCB board connection terminal, pin header, female header, plug and unplug parts, thimble spring, crimping terminal, etc. 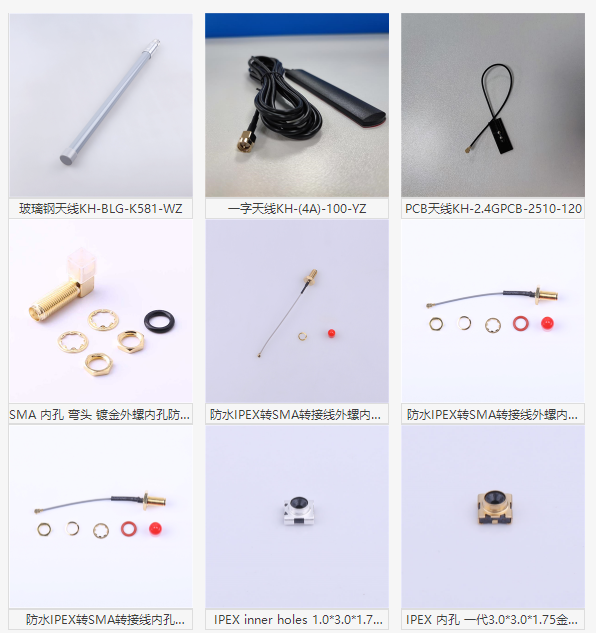 Kinghelm not only builds its own brand, but also makes synchronous  layout of Internet marketing and establishes the Internet marketing ecosystem. The 21st century is the era of Internet, and the traditional way of selling goods will be eliminated, Mr. Song has seen this point very early. So far, Kinghelm has gained good reputation and built its own ecosystem on the Internet, enabling itself to develop well even under the great impact of the pandemic. 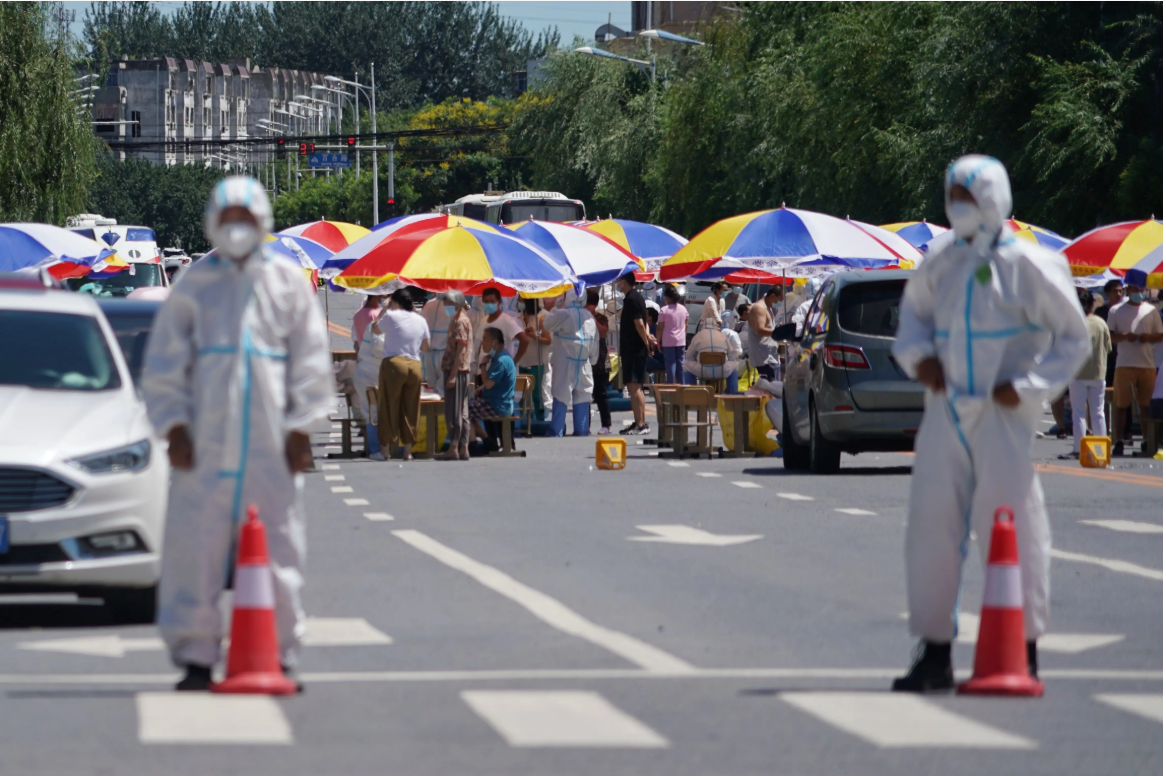 The epidemic rose again in Shenzhen

Recently, the epidemic has come back in Shenzhen, all employees of Kinghelm have to work at home. Though the epidemic has made an impact on our enterprise, we can still realize that "we staff stay at home and earn money", by means of the Internet, Kinghelm’s antennas,connectors and other products are able to be sold all over China and around the world. Kinghelm’s Ali International platform and English website (www.kinghelm.net) were officially launched, starting the layout and ecological construction of the international market, besides more and more foreign businessmen have been purchasing Kinghelm’s products and even establishing long-term cooperative relations with Kinghelm.

The hardworking team of Kinghelm

The epidemic cannot crush Kinghelm, a lion in its prime. With the considered strategies of general manager Song Shiqiang and the aggressive efforts of vice general manager Cheng Yujie, Kinghelm brand will surely shine brightly in China and even the world in the future.