With the development of kingholm, the quality and product quality are strictly controlled, which has been widely recognized by customers at home and abroad. More and more Beidou GPS antenna, connector, adapter, adapter, RF connection and microwave RF customers are the preferred manufacturers. Now it has become a well-known manufacturer in China, realizing a year-on-year increase of 40% in production and sales at home and abroad.

Due to the US sanctions against China, there was a shortage of chips in the semiconductor industry this year, and there was a "core shortage". The antenna and other products of kinghelm are 1:1 demand products with chips. Therefore, kinghelm was also hit hard in this "core panic", but opportunities and risks coexist, Under the guidance and long-term vision of Mr. Song Shiqiang, general manager and Ms. Cheng Yujie, deputy general manager, kinghelm did not limit itself to immediate interests, but made long-term decisions, which made kinghelm (www.bds666. Com) products sell well at home and abroad, and maintained the stable and healthy development of the company.

Antenna is a kind of converter, which transforms the guided wave propagating on the transmission line into electromagnetic wave propagating in unbounded medium (usually free space), or vice versa. In radio equipment, a component used to transmit or receive electromagnetic waves. Kinghelm is a manufacturer focusing on Beidou GPS navigation and positioning antenna, communication antenna, Bluetooth antenna, wifi antenna, FFC / FPC antenna, ceramic antenna, etc. after years of development and efforts, kinghelm has now become a well-known antenna R & D manufacturer in China and won the trust of many customers. The following are the product types and models of each series of golden navigation mark: 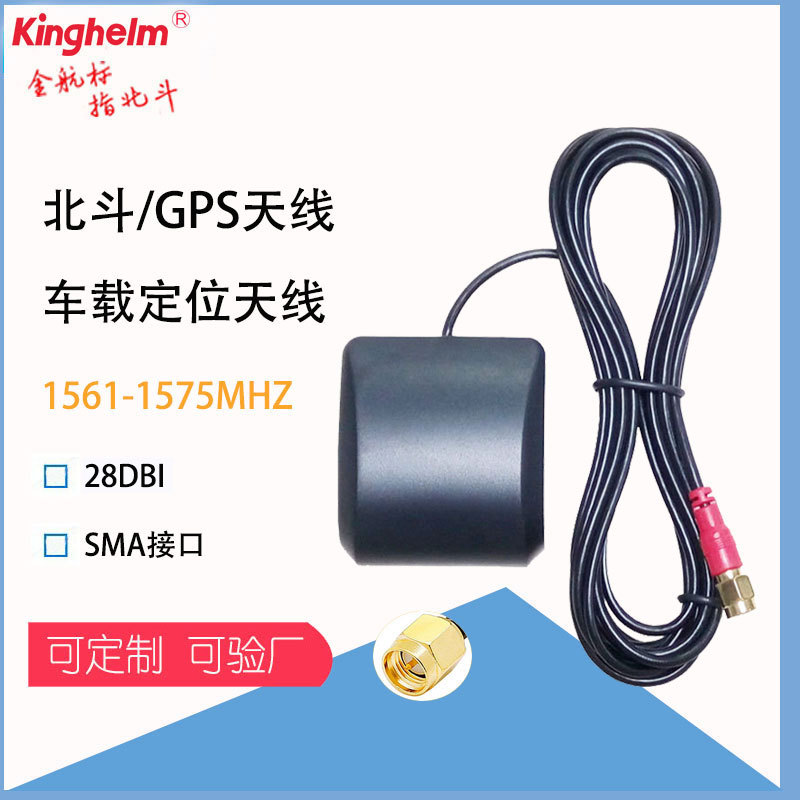 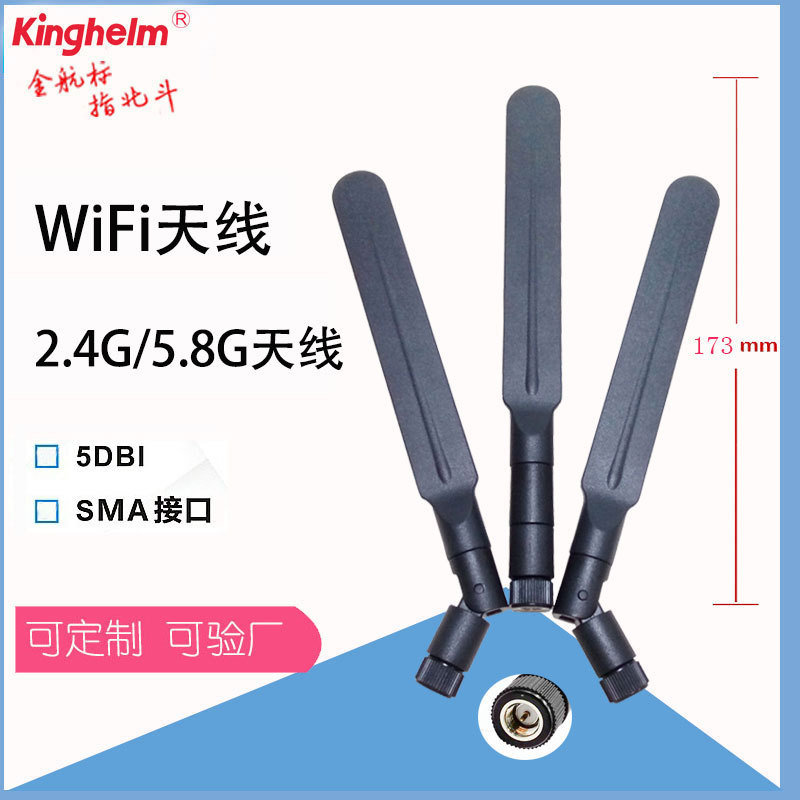 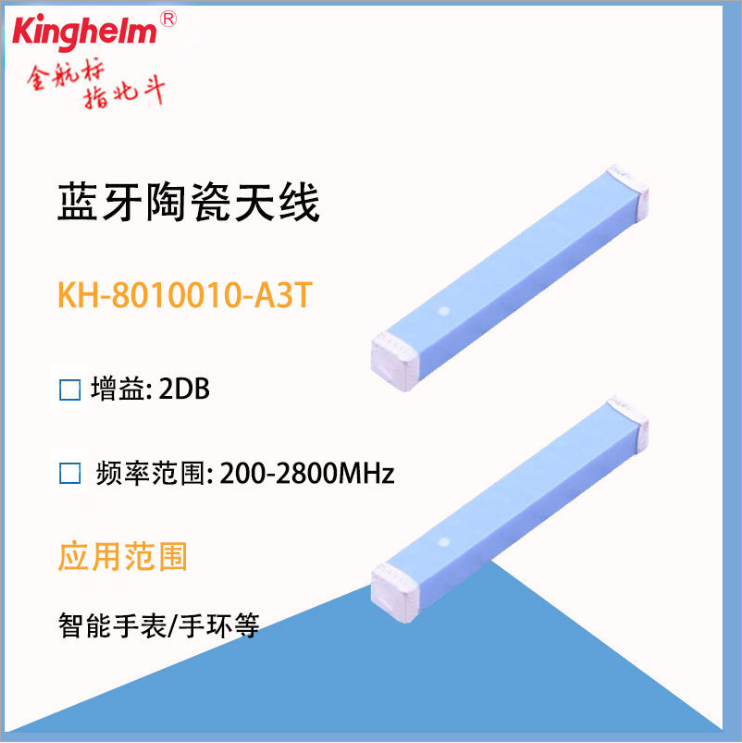 Whether it is radio communication, radio, television, radar, navigation, electronic countermeasure, remote sensing, radio astronomy and other engineering systems, all those who use electromagnetic waves to transmit information rely on antennas. In addition, in terms of transmitting energy with electromagnetic waves, non signal energy radiation also requires antennas. General antennas are reversible, that is, the same pair of antennas can be used as both transmitting and receiving antennas. The basic characteristic parameters of antenna as transmitting or receiving are the same. This is the reciprocity theorem of antennas.

USB # is "universal serial bus", and its Chinese name is universal serial bus. This is a new interface technology that has been widely used in the PC} field in recent years. USB interface has the characteristics of faster transmission speed, supporting hot plug and connecting multiple devices. It has been widely used in all kinds of external equipment. Popular product models: kh-af90dip-112, kh-2af90dip-1715, kh-usb-am-hx3, kh-usb-am-2712, kh-usb-am-4p-cb, kh-3.0usb-am-9p, kh-usb90-am-4p, kh-usb180-am-4p

Type-C is a USB interface appearance standard. It has a smaller volume than type-A and type-B. it can be applied to both PC (master device) and external devices (slave devices, such as mobile phones). Type-C has 4 pairs of TX / RX branch lines, 2 pairs of usbd / D -, a pair of SBU, 2 cc, 4 VBUS and 4 ground wires. 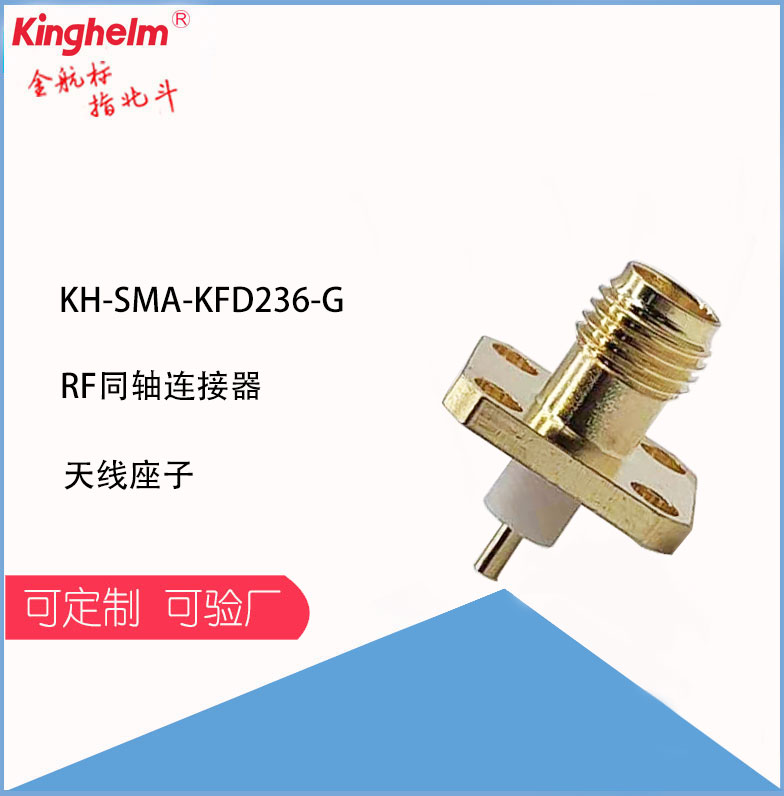 SMA connectors are suitable for microwave applications in the frequency range up to 26.5ghz. Applications such as telecommunication, network, wireless communication and testing and measuring instruments. It has the characteristics of wide frequency band, excellent performance, high reliability and long service life. 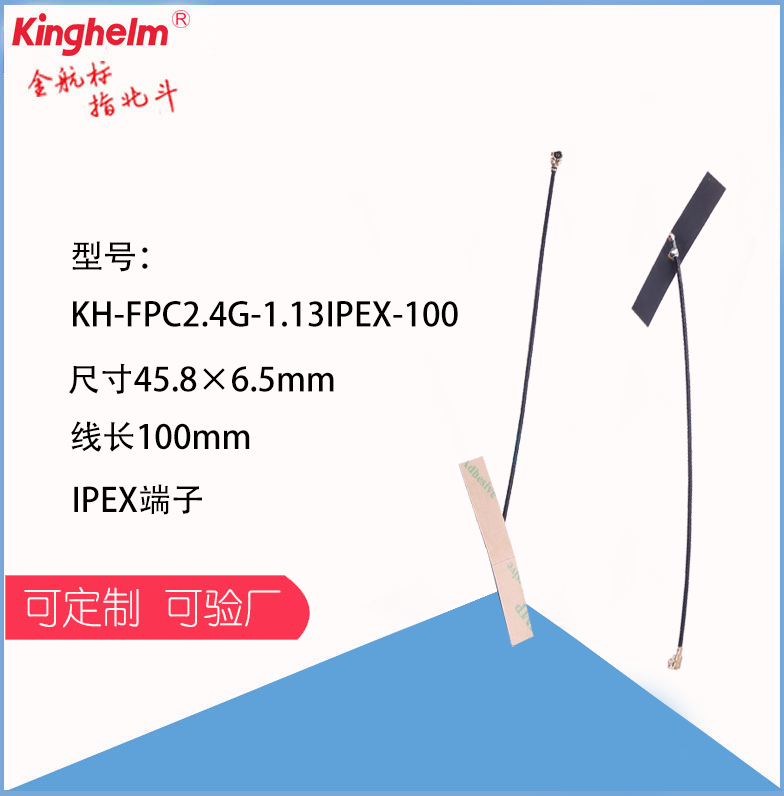 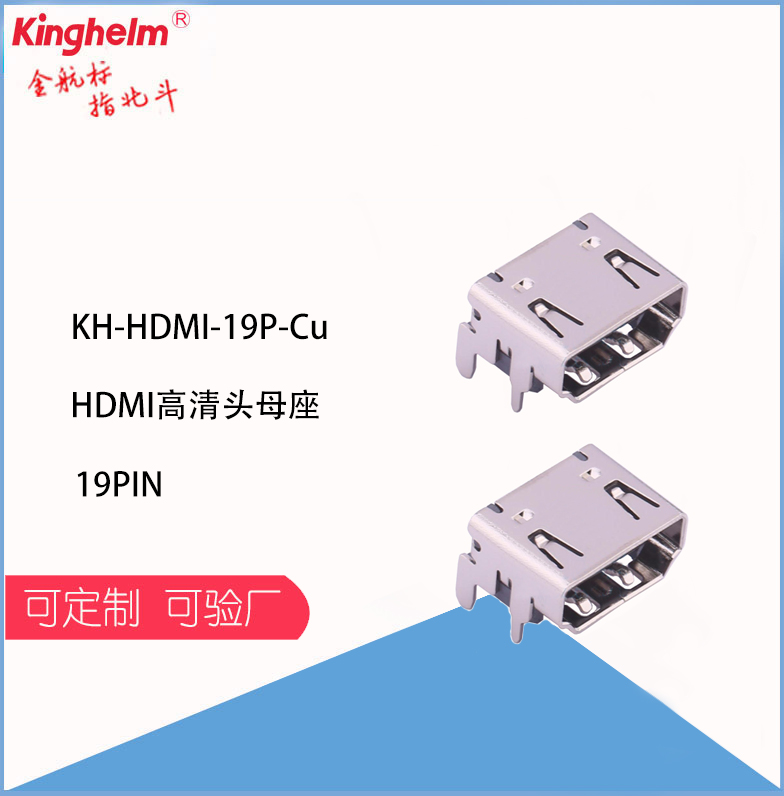 These three types of connections are not entirely different. The following two reasons explain this type of overlap. Firstly, the design scheme of the same connector only needs to be redefined after a slight change in the connection mode, that is, it becomes a new design scheme suitable for another type of connection mode; Secondly, a cable can be equipped with a line to line connector at one end and a line to board connector at the other end during assembly, and the golden navigation mark line to line to line to board to board connector

RJ45 is a kind of connector for information socket (i.e. communication outlet) in wiring system. The connector is composed of plug (connector, crystal head) and socket (module). The plug has 8 grooves and 8 contacts. RJ is the abbreviation of registered jack, which means "registered socket". In FCC (Federal Communications Commission standards and regulations), RJ is the interface describing public telecommunications network, and RJ45 of computer network is the common name of standard 8-bit modular interface. Popular product models: kh-rj45-56-8p8c-d, kh-pcb-6p6c, kh-5224-8p8c, kh-rj45-59-8p8c, kh-rj45-56-8p8c, kh-rj45-58-8p8c. 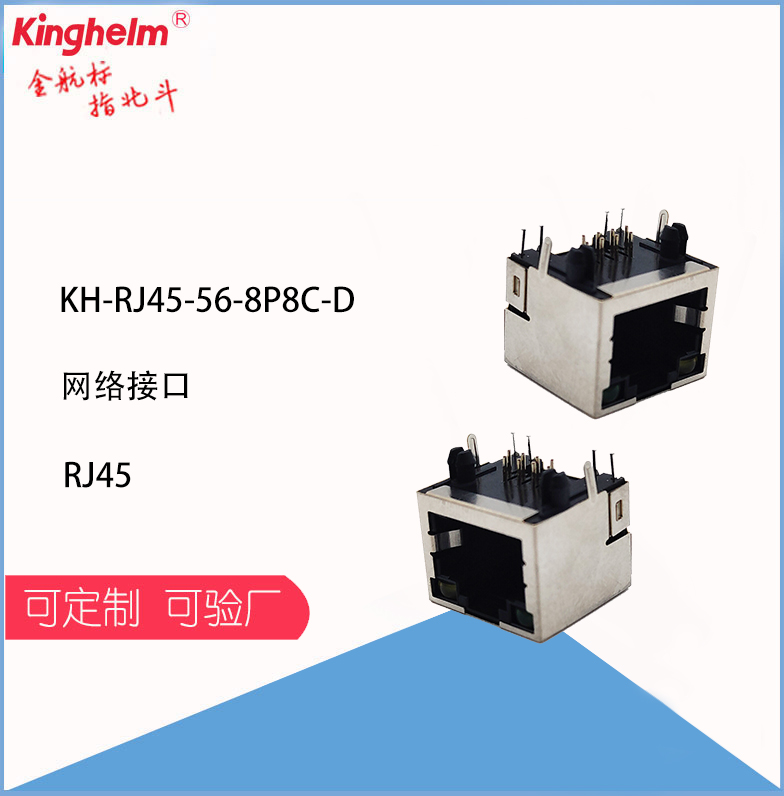 Most of them are used in the program control board to control the performance of components and parts, and the circuit is on and off. Therefore, the dial switch will also be called program switch, address switch and the most familiar dial switch according to the industry sector. Hot selling product model: kh-bm2 54-4P，KH-BM2. 54-6P，KH-BM2. 54-8P 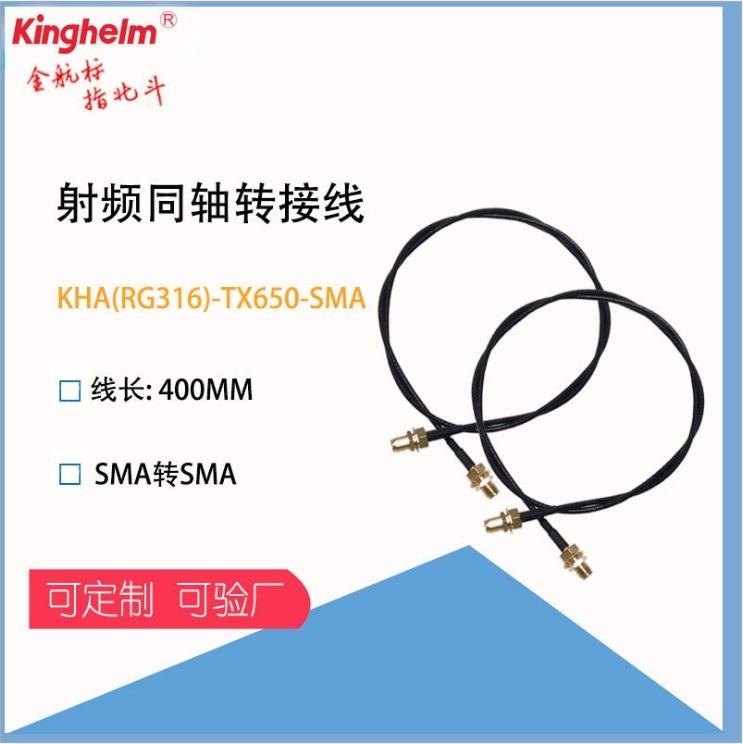 Connecting line is an important carrier for carrying data and power exchange, and its waterproof performance directly affects the function and service life of products. 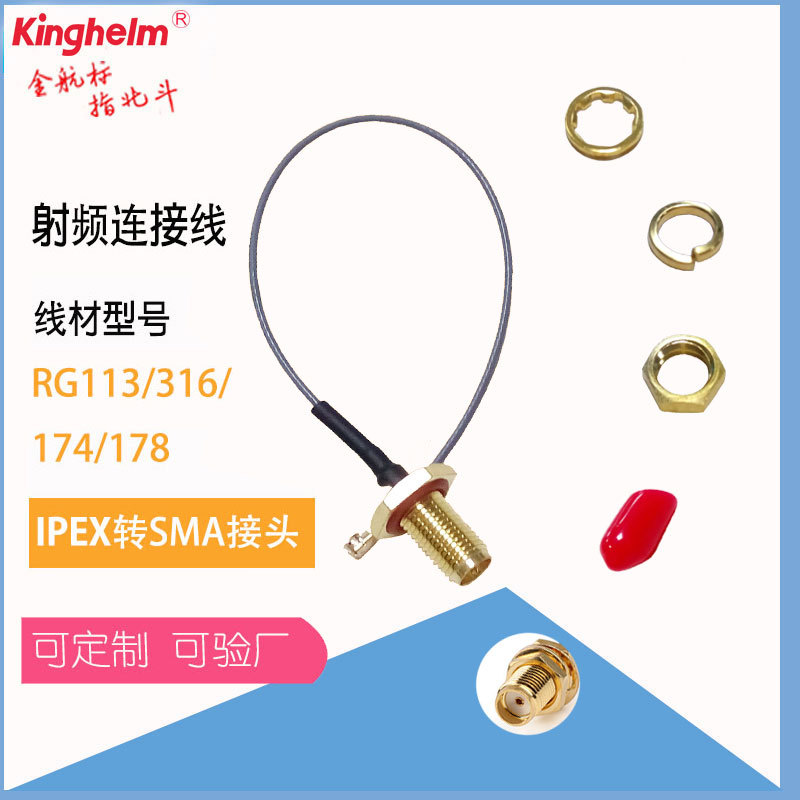 Wiring terminal is a kind of accessory product used to realize electrical connection. It is divided into the category of connector in industry. With the higher and higher degree of industrial automation and the more strict and accurate requirements of industrial control, the consumption of wiring terminals is gradually increasing. Hot selling product model: kh-ph-pt2 0，KH-VH-PT3. 96，KH-XH-PT. TJC3 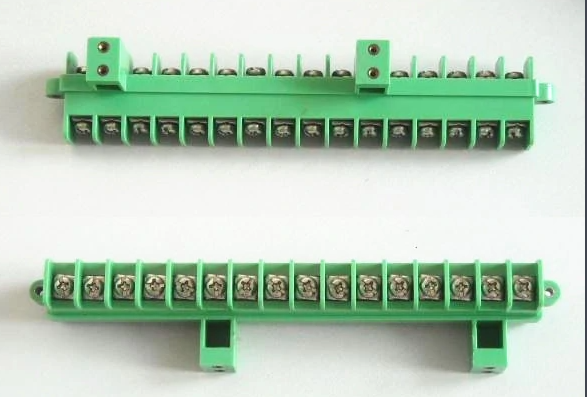 The above is the general series of products of golden navigation mark. With the development of golden navigation mark kinghelm and the strict control of quality, the product quality can be widely recognized by many customers at home and abroad. These are inseparable from the guidance of general manager song Shiqiang and deputy general manager Cheng Yujie. In the crisis of epidemic situation, chip suppression in China and power restriction order in the United States, kinghelm can grow steadily and achieve a 40% increase in production and sales over last year. At the same time, it is also inseparable from the golden beacon, which has always advocated the way of literature and martial arts. Only by being proactive, struggling, having a peaceful attitude and learning to relax can the team develop healthily.