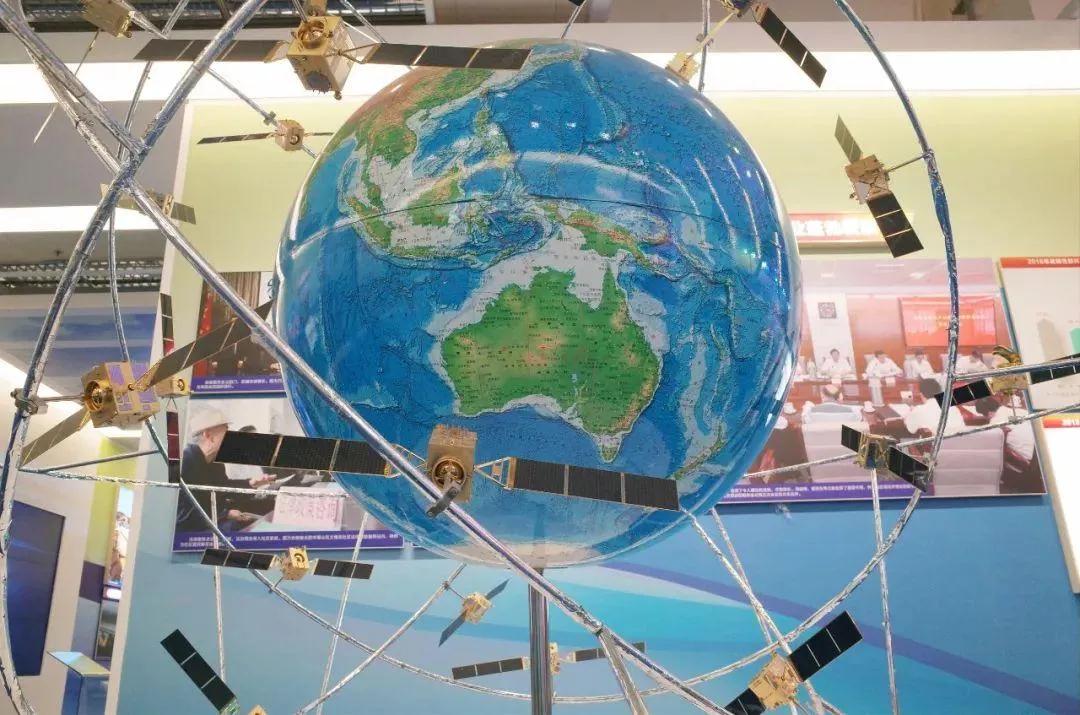 
Although satellite navigation technology has not entered China for a long time, with the development of the market and the progress of technology, China's navigation and location service industry is gradually taking shape, and a complete industrial chain is taking shape. From 2012 to 2019, the scale of China's satellite navigation and location service industry grew steadily at an annual growth rate of about 20%.

Satellite navigation has become the only means to replace traditional navigation, positioning and timing in most countries and regions. 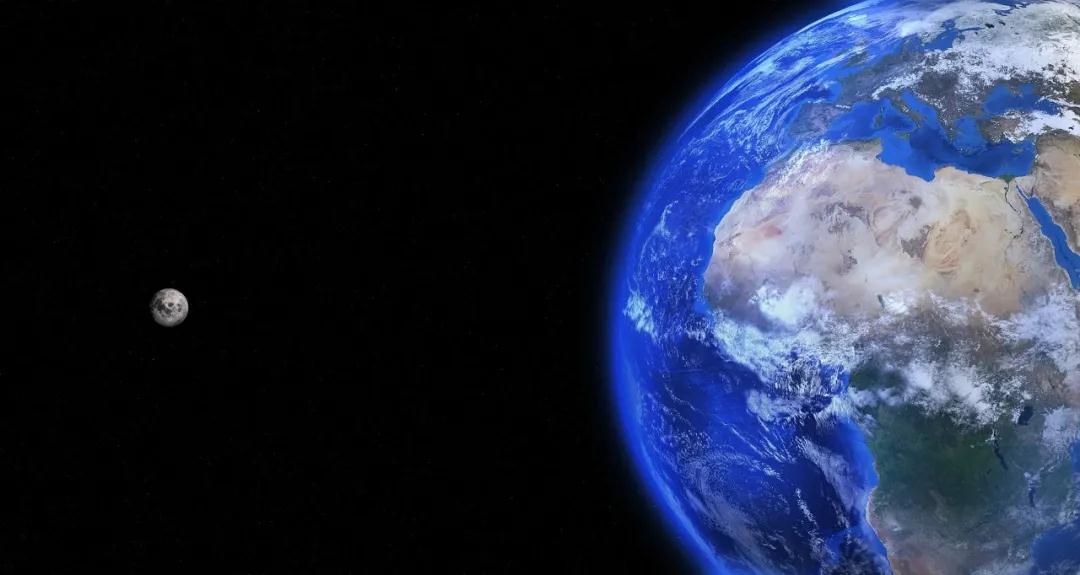 It can be clearly seen that the development of China's satellite navigation and location service industry has taken shape, and the development of industrialization must move towards specialization. Only specialization can have brand products.At present, there are specialized production enterprises in China, such as manufacturers specializing in satellite navigation antenna, vehicle terminal and navigator hardware, as well as enterprises specializing in electronic map and system integration and information service.

Intelligent transportation is still an important market for civil applications

It is understood that since Beidou global navigation system was put into service for more than half a year, it has been widely used in the fields of transportation, agriculture, forestry and fishery, hydrological monitoring, meteorological forecast, communication system, power dispatching, disaster relief and reduction, public security and other fields. It has been integrated into the national core infrastructure and produced remarkable economic and social benefits.

Especially in the transportation industry, the promotion and application policy of the transportation department for Beidou products in the civil market is an important factor in the development of the navigation product market in the transportation field.At present, the Ministry of communications has planned many demonstration projects in the Beidou field, including land projects, water projects and civil aviation projects.In the future, some application demonstration systems for infrastructure monitoring and infrastructure construction will be added according to changes in the situation,It can be predicted that China's transportation field will become an important application market of navigation and location service industry.

Taking Guangdong as an example, the collective proposal on promoting the development of the ecological chain of Beidou emerging industries submitted earlier proposed to develop the intelligent transportation industry of Guangdong Province Based on Beidou satellite positioning data and combined with big data and artificial intelligence technology.

With the completion and official opening of the beidou-3 navigation system in 2020 and the reduction of the incremental space of the traditional application market of the domestic traditional satellite navigation industry,The promotion of integration and innovation of "Beidou +" and "+ Beidou" will replace and become the main growth point of satellite navigation application market.Among them, space-time information, as the rigid demand of intelligent perception, is the core technology of intelligent service development in the future. Integration and innovation is the inevitable choice of industrial development and the key factor of Beidou's upgrading and leapfrogging.

This article is reproduced from“China Society of Surveying and mapping”, support the protection of intellectual property rights. Please indicate the original source and author for reprint. If there is infringement, please contact us to delete

Prev：What is the function of 4G antenna? How to choose?
Next：How to use the ceramic antenna of Bluetooth headset? What are the characteristics?