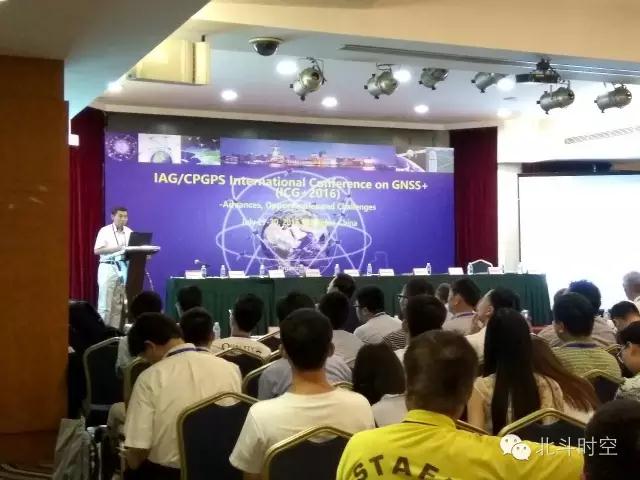 two thousand and sixteen  year  seven  month  twenty-seven  Solstice  thirty  It was jointly sponsored by the Shanghai Observatory of the Chinese Academy of Sciences and Shanghai Jiaotong University  “  IAG/CPGPS  international  GNSS  an assembly     (ICG 2016) ”  Held in Shanghai. stay  At the meeting, Yang Yuanxi, academician of the Chinese Academy of Sciences, gave a keynote report,  This paper introduces the Beidou satellite navigation system in detail from five aspects: the background and development process of Beidou satellite navigation system, the new development trend of Beidou satellite navigation system (BDS), the concept and assumption of BDS, the possibility mode of BDS and the key technology of BDS.  Beidou spacetime team is honored to come to the site to study academician Yang's report closely. The following is an overview of these five points,     The content was translated and catalogued by Beidou spacetime according to the English speech delivered by academician Yang Yuanxi at the meeting  。 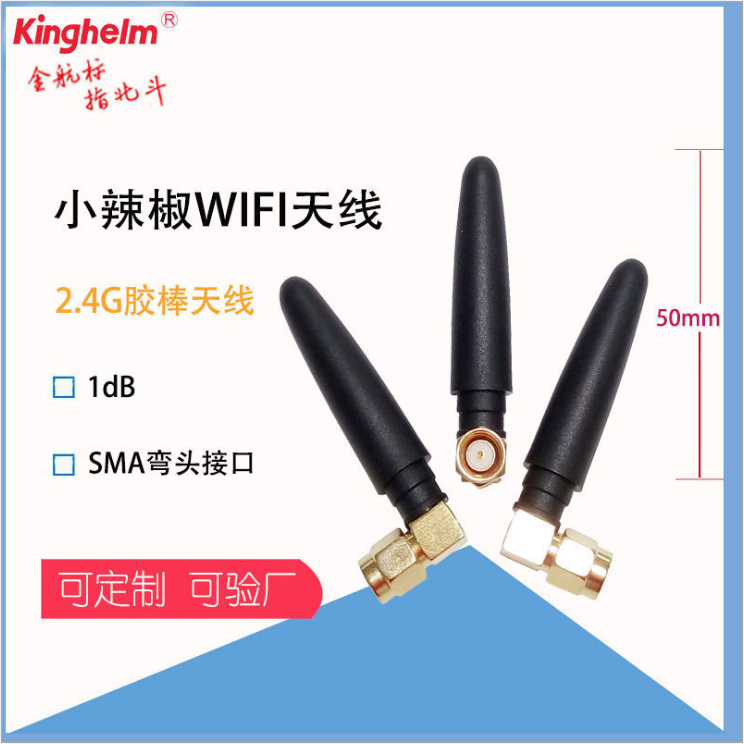 3. Concept and assumption of BDS

Academician Yang Yuanxi also made a detailed interpretation of the concept of "Beidou"."Beidou" has two meanings: first, it refers to the "Beidou" application, that is, the integrated application of Beidou and other electronic products, or embedding Beidou chips into other service terminals and service products to form other more functional services and applications based on Beidou location services; Second, Beidou integrates with other navigation systems, such as GPS system of the United States, GLONASS system of Russia, Galileo system of Europe, inertial navigation, astronomical navigation and physical navigation to form a multi system integrated positioning, navigation and timing (pnt) system, so as to form a global seamless pnt service system, which will have stronger continuity, observability and robustness. ". 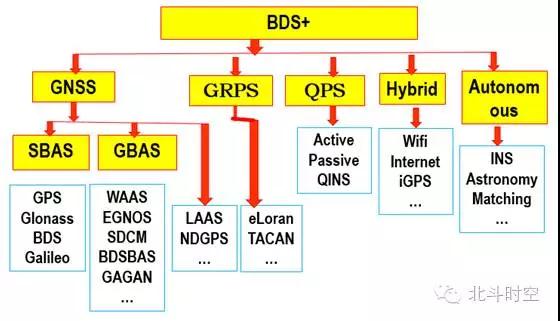 At the end of the report, academician Yang once again emphasized the advantages of the "Beidou" in the future, and said that the arrival of the "Beidou" era can not only drive industrial development,It will form great application potential.

This article is reproduced from the "heaven and earth integrated information network" to support the protection of intellectual property rights. Please indicate the original source and author. If there is infringement, please contact us to delete

Prev：Front and rear Tbox and OBD interact with CAN bus
Next：Waves surge behind the spire, appreciation of super scarce landmarks in the Bay Area