The concept and practical application range of connector, wiring terminal and connector of golden navigation mark are different

With the development of society and the more and more extensive application of electronic products, the use range of connectors, wiring terminals, connectors and board end seats is wider and wider, and there are more and more kinds. Golden beacon company (www.bds666. Com) has developed rapidly in the past two years. Many new colleagues have just entered the Beidou GPS antenna connector industry. They still can't distinguish the differences between "connector", "terminal" and "connector", as well as the actual application scope. Today, the small series of Golden beacon kinghelm puts connectors, terminal Plug in and other products that are easy to make mistakes for everyone to popularize science!

1. Connector. Also called connector. It is a kind of component that electronic engineers and technicians often contact. It is also called connector, plug and socket in China, which generally refers to electrical connector. That is, the device connecting two active devices to transmit current or signal. The RF connector connecting line of "kinghelm" developed and produced by our golden beacon company is also one of them. 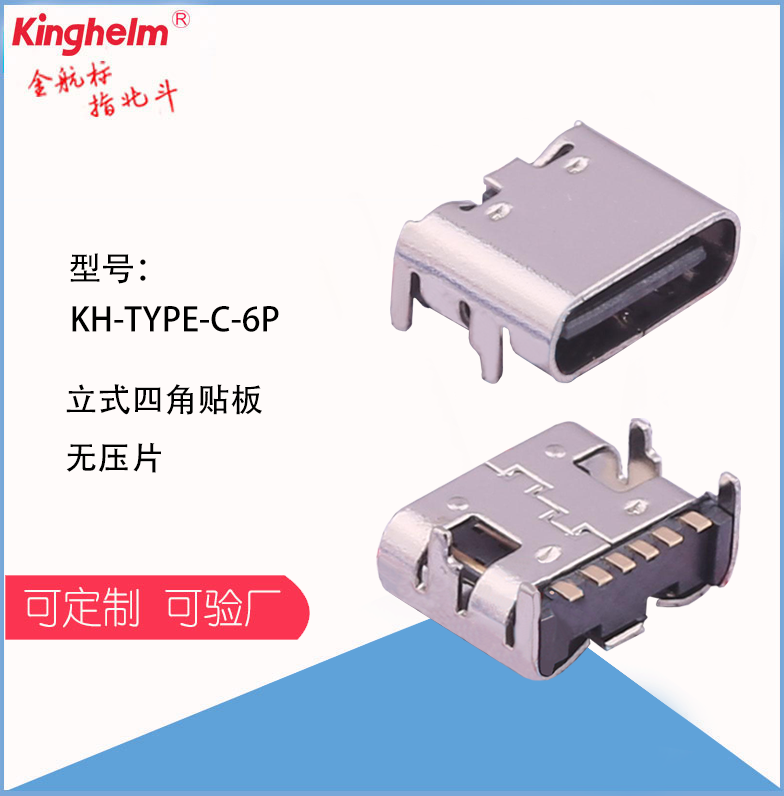 2. Terminal, English name terminal. It is an accessory product used to realize electrical connection, which is divided into the category of connector in industry. The wiring terminal is used to facilitate the connection of wires. In fact, it is a metal sheet sealed in insulating plastic. There are holes at both ends to insert metal or RF wires. Terminal block is also called board terminal block inside golden navigation mark, which can be divided into UK terminal block, European terminal block series, plug-in terminal block, etc., all of which have become series products. 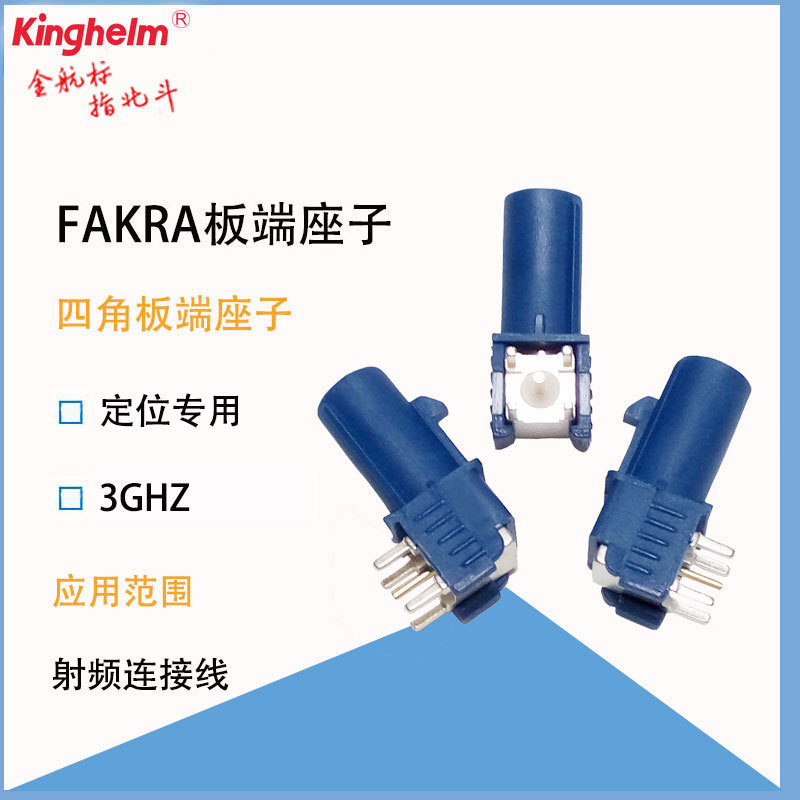 fourConnector，It is a positioning connector for connecting electronic circuits, which is composed of two parts, namely plug-in and connector,We usually call one male and one female,In general, it can be completely separated，ConnectorIt can often be used with switches.

Connectors can be divided into many categories according to their appearance, such as rectangular connectors, circular connectors, stepped connectors, etc. terminal block is a kind of connector, which generally belongs to rectangular connectors. The use scope of terminal strip is also relatively single. It is generally used in the field of electronics and electricity, and is used for internal and external wiring of PCB circuit board, printed board and distribution cabinet. The application range of IPEX connector to SMA, such as telecommunications, network, wireless communication and detection and measurement instruments. Kingholm these models of IPEX connectors sell very well! 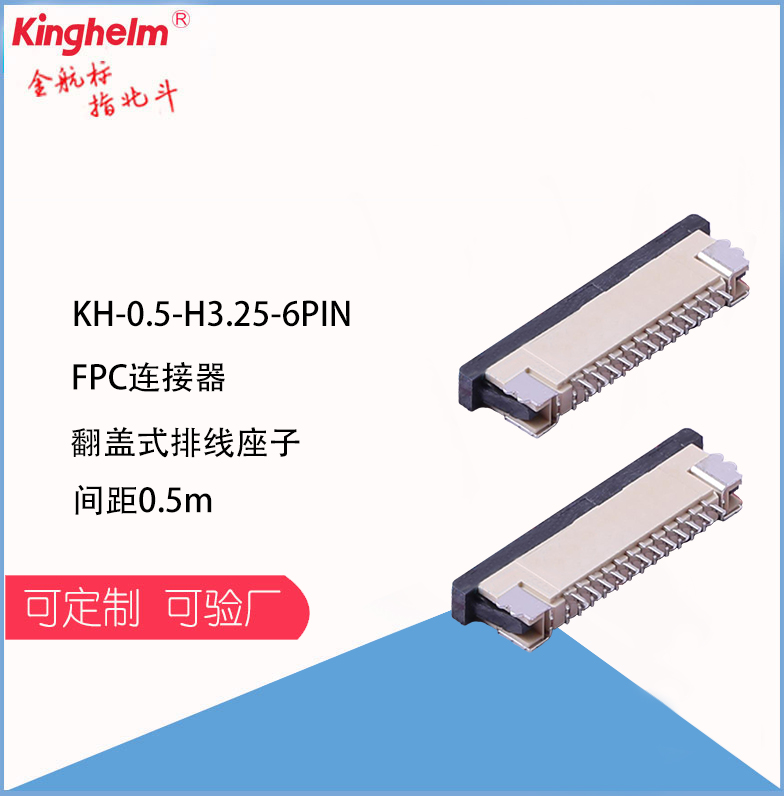