Why develop Beidou? 27 years ago, China was forced to hurry


After the flood and rainstorm in South China, a sudden landslide collapsed in Shimen County, Hunan Province. Fortunately, there were no casualties 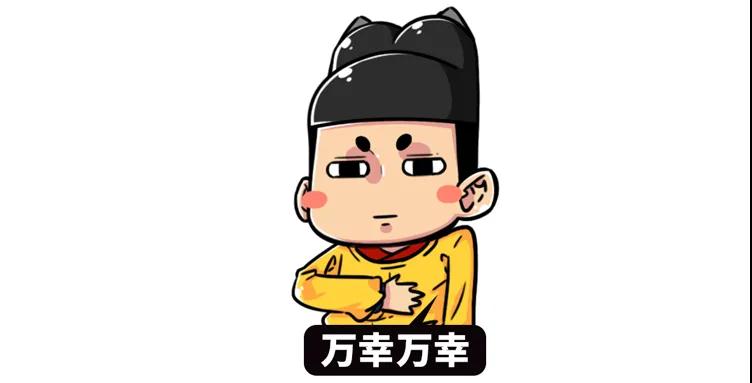 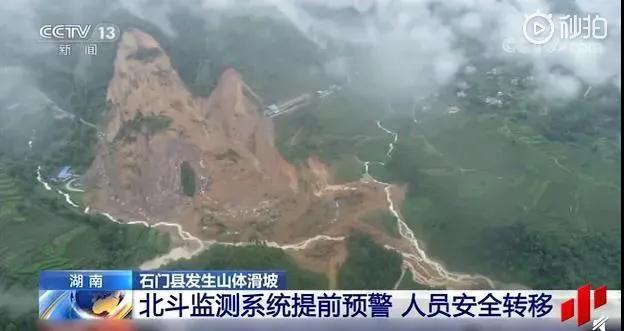 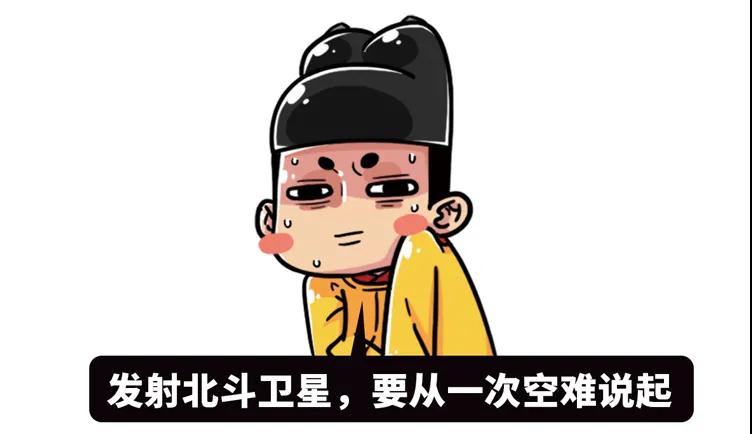 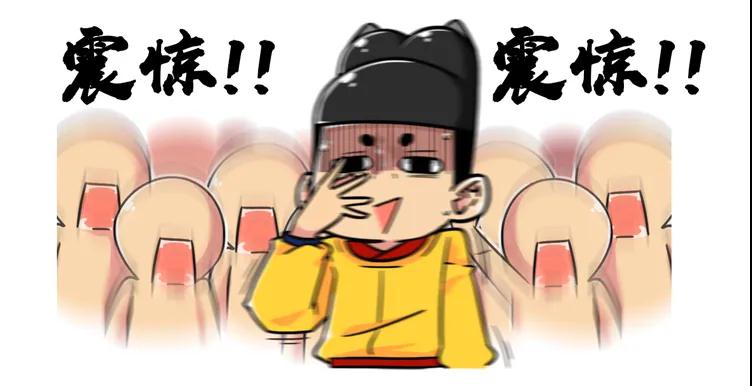 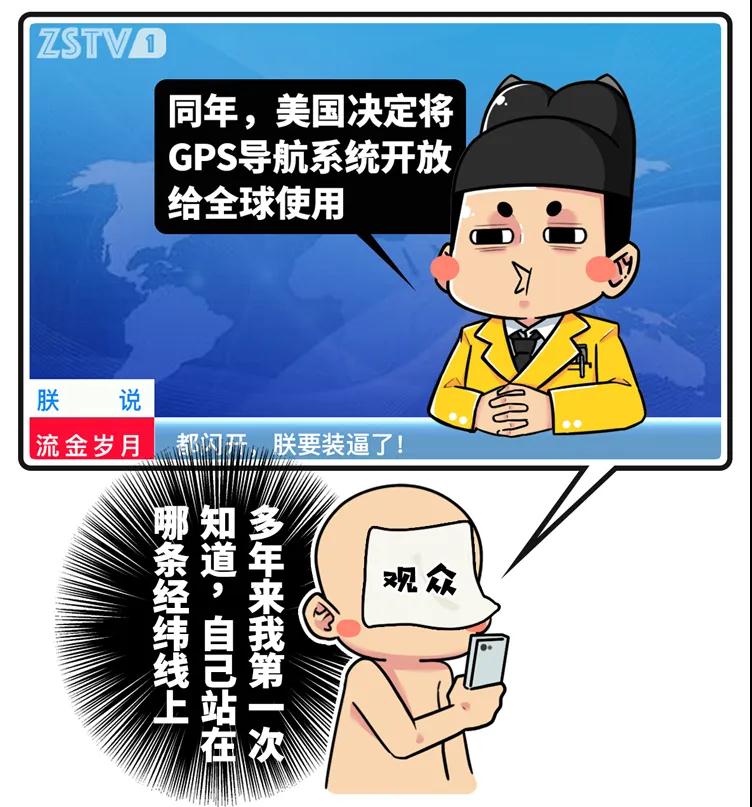 a. Reduce each other's navigation accuracy

b. Change coding at any time 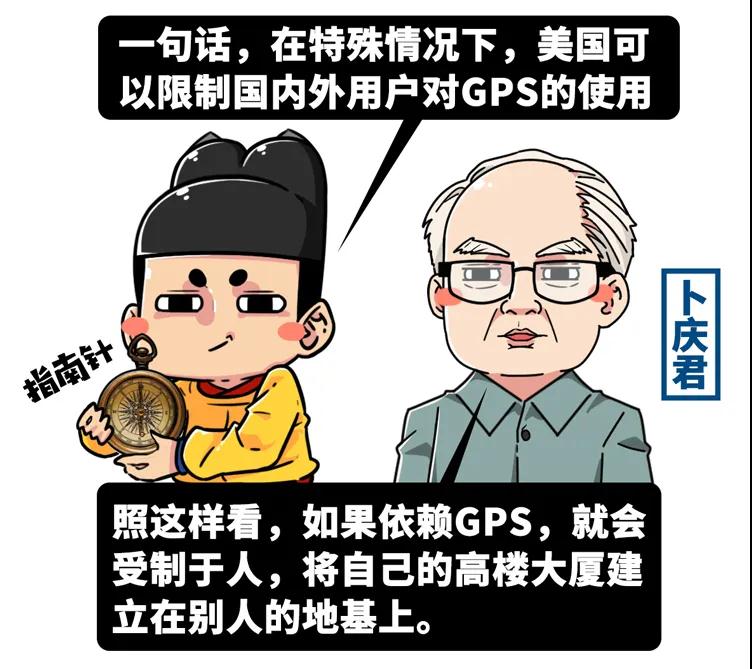 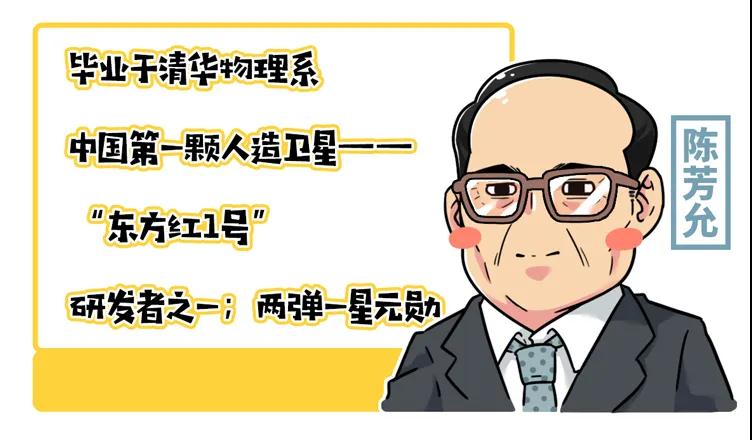 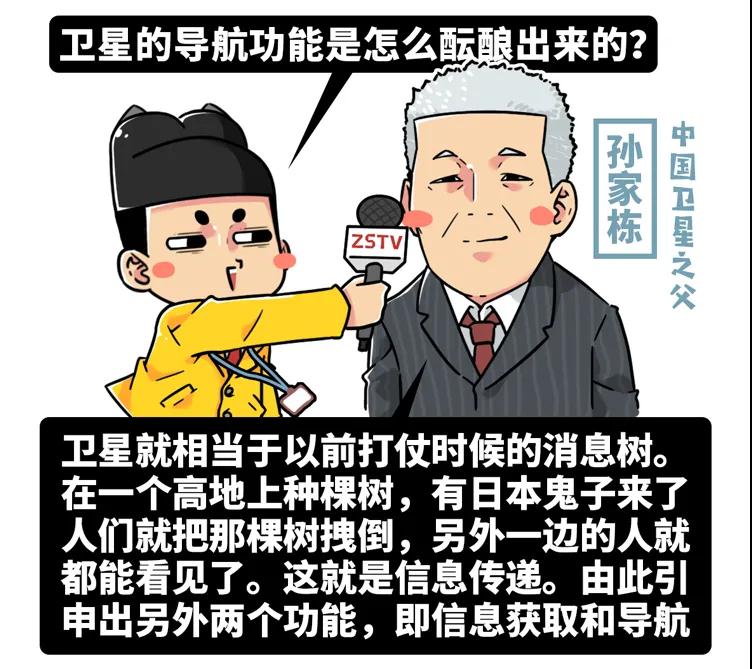 Satellite navigation is very complicated  Launch around the earth  twenty-four  Satellite  formation  Three different track surfaces  Weave into a  network  People can see it anytime, anywhere at the same time  Four stars  Research and development of GPS system in the United States  It's based on this principle 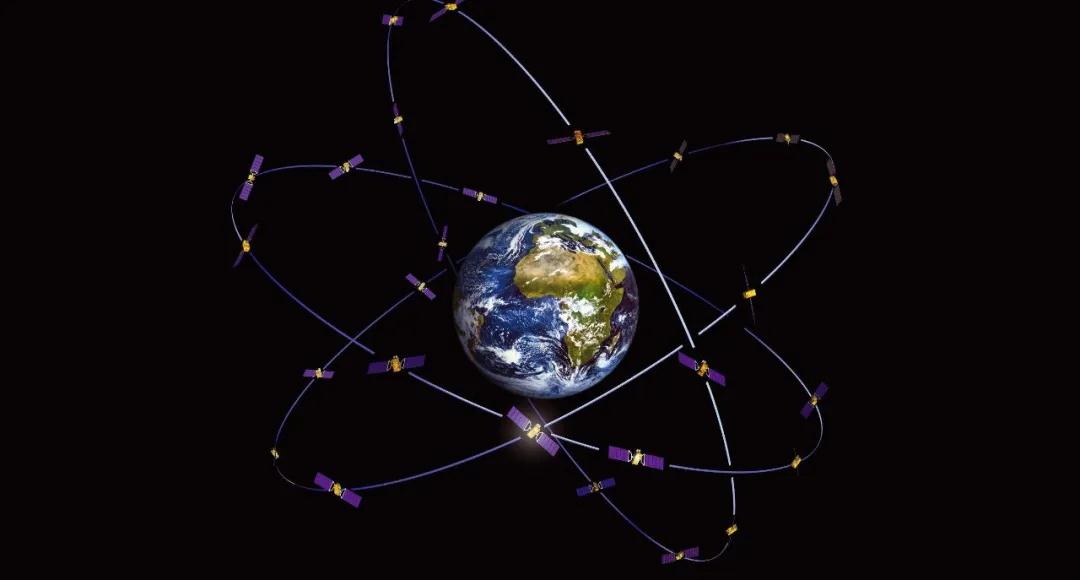 China Gang  reform and opening-up  Limited national strength  The satellite positioning plan had to be suspended         until  1993  China Galaxy  Carrying stationery, hardware, mechanical parts, dyes and other goods  From Tianjin Port  It is planned to be shipped to the Middle East 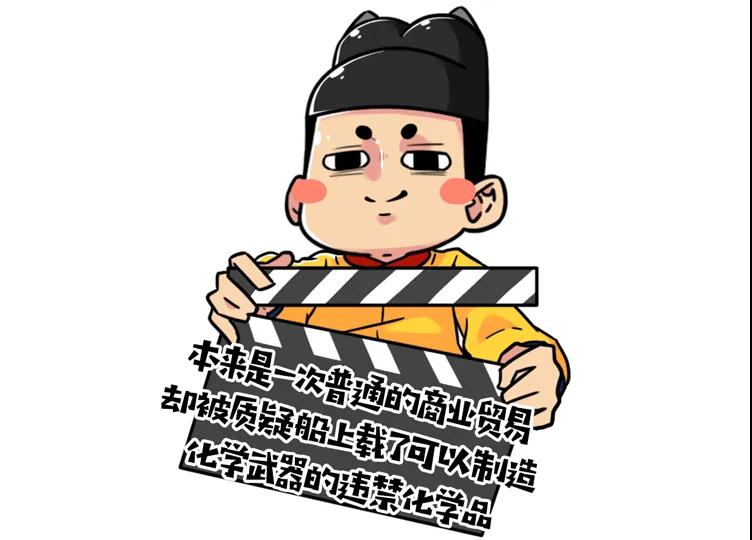 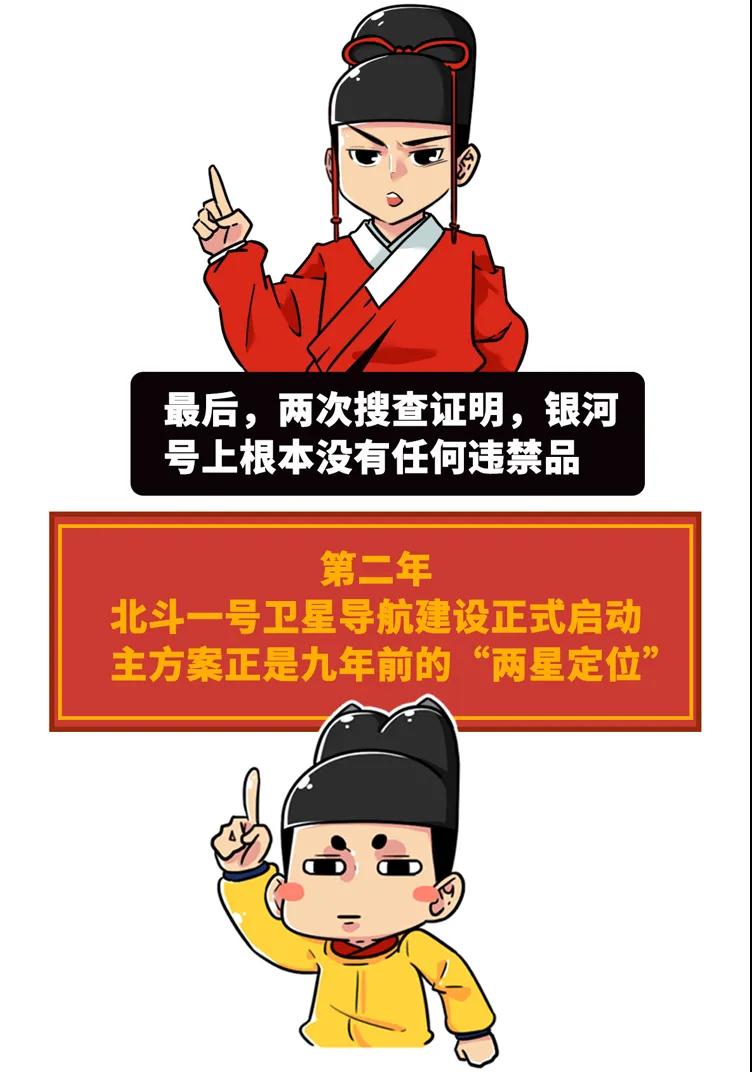 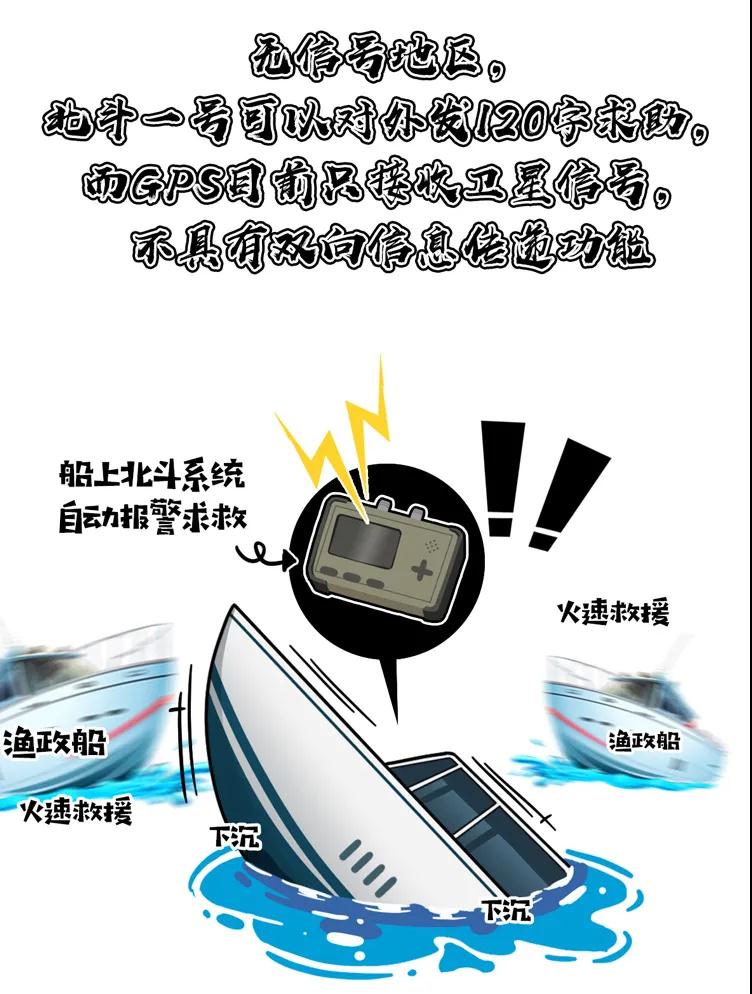 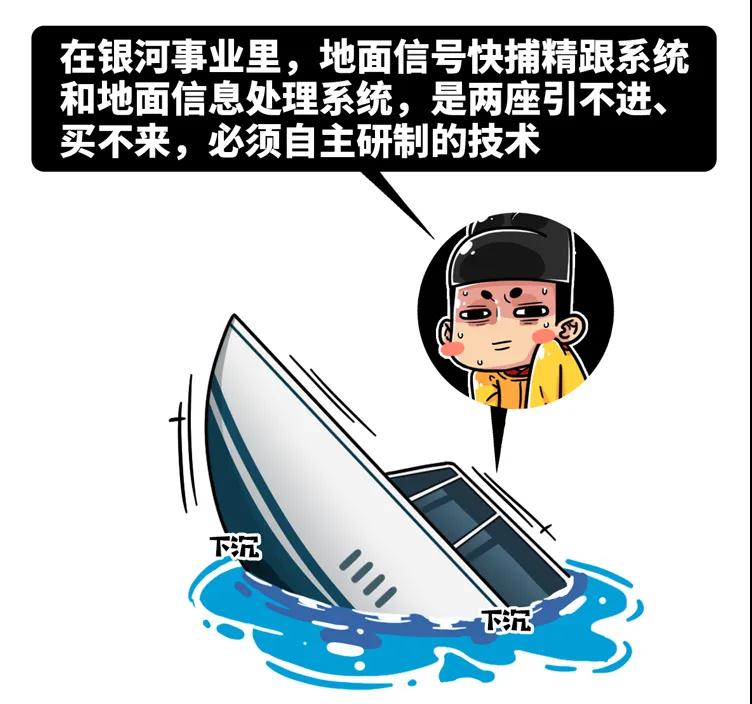 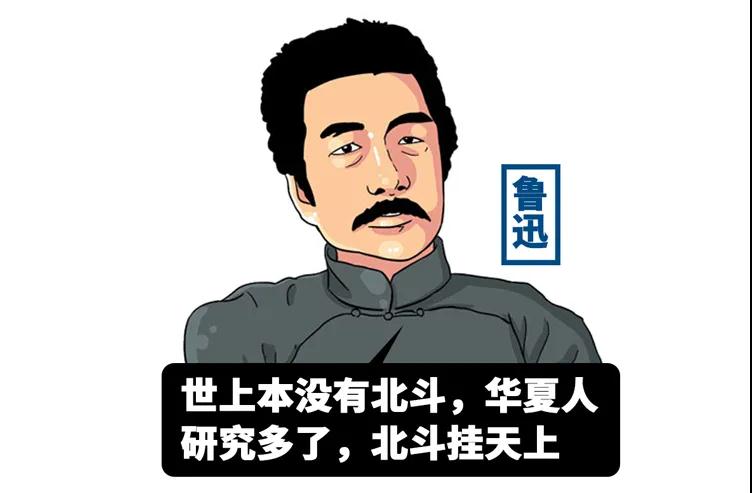 here  Holding the Big Dipper by the throat  Second ridge 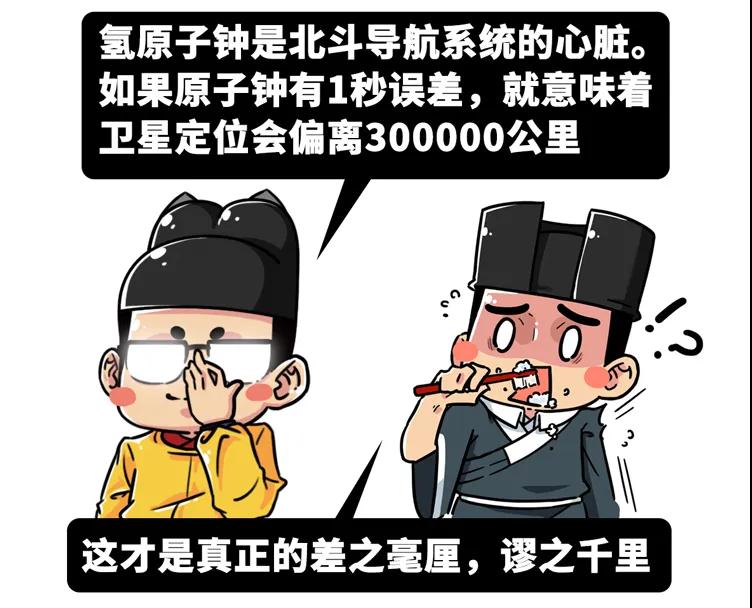 at that time  only  U.S.A  and  european union  Master atomic clock technology  before  China buys atomic clock from a European company  But after China decided to go it alone  Temporary again  Do not sell  The scientists had to wheeze  Here we go  Independent research and development of atomic clock     fortunately  It only took two years  Chinese atomic clock launched  three hundred  10000 year error only  one  second 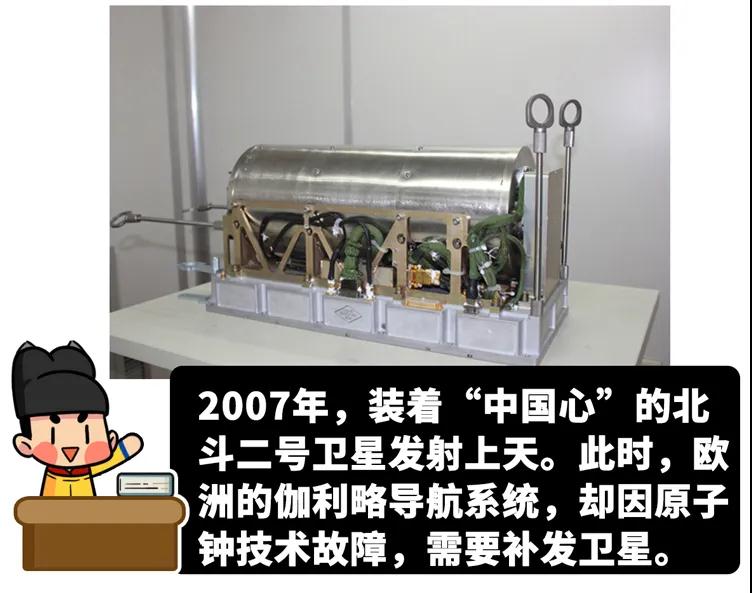 Beidou-2 goes to heaven  Solved  Asia Pacific positioning  Then  The second year  Wenchuan emergency  M S8 earthquake  The epicenter Yingxiu Road, power and communication were interrupted  Lost contact with the outside world  Tens of thousands of people are unknown     earthquake  twenty  Hours later  First force  Break through the death line  March into Yingxiu on foot  With the help of one  Beidou terminal  Finally sent a distress message  This is from the epicenter to the outside world  First message


Here comes the problemWhere is the inter satellite link?


To be precise, it is to connect global satellites. As long as one satellite is in China's airspace, all satellites can be connected to domestic ground stations through it

To put it bluntly, it is to pull all satellites to a shared position in a group 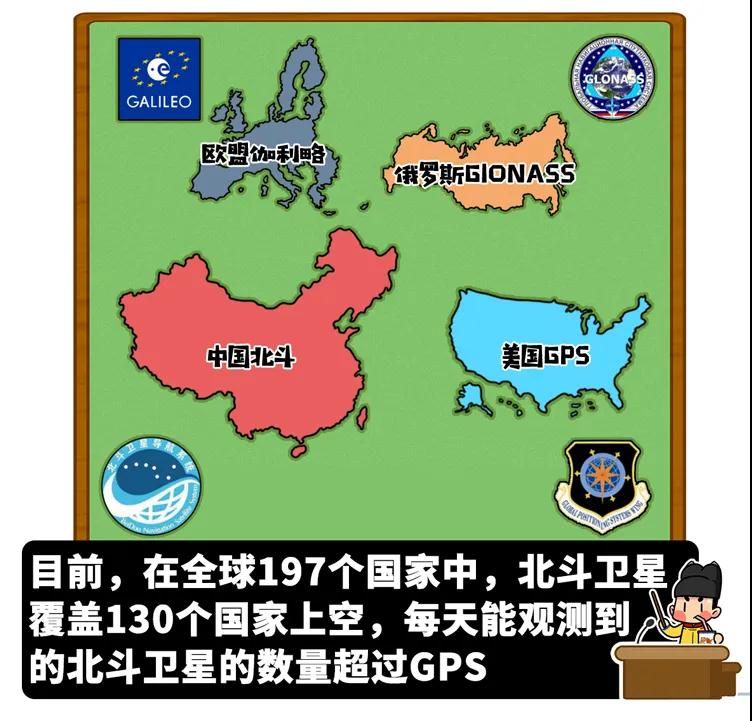 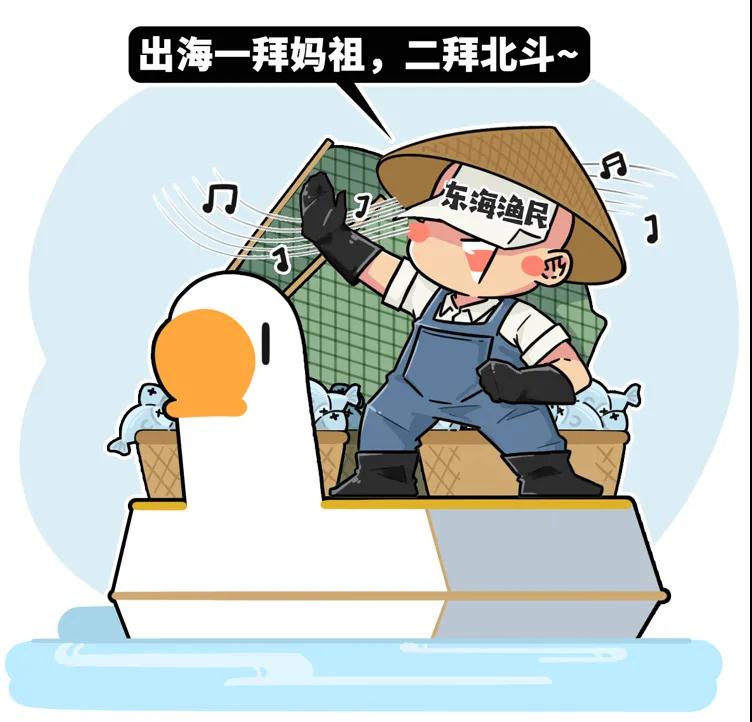 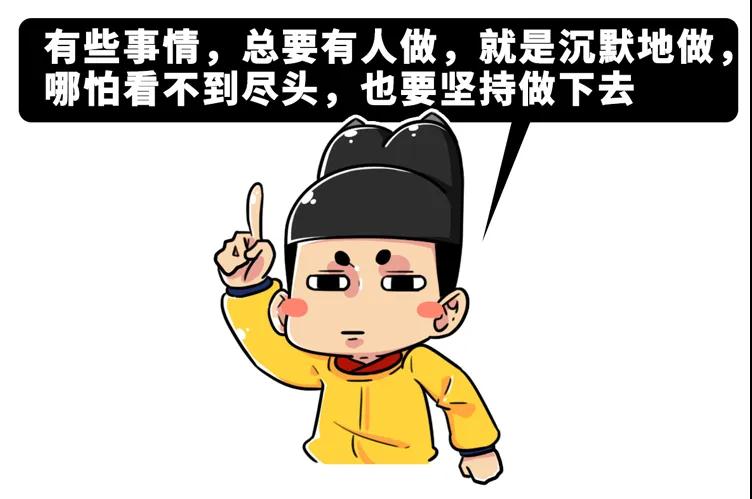 
The functions of positioning, communication and timing are very grounded 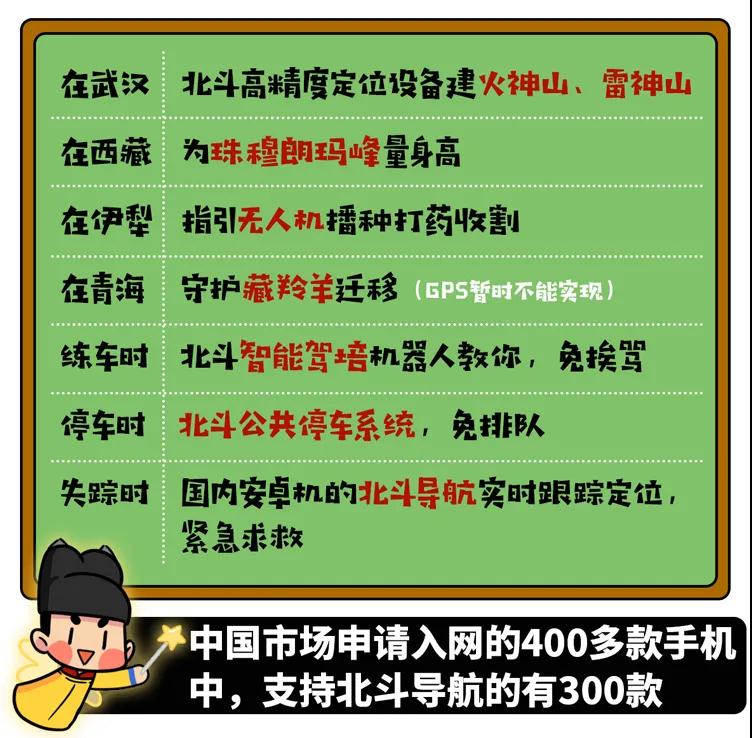 
Beidou is to achieve global positioning and regain the initiative     Now your majesty has a Book of honor, and there is a big dipper in heaven. Fighting is the mouthpiece of heaven, and the minister is also the mouthpiece of his majesty.  ——Post Han Dynasty & middot; biography of Li Gu


It is also realizing the dream of the ancients  Romantic cosmic dream     As the world  Astronomy developed first  One of the countries  The ancients loved the Big Dipper deeply  The Xia Dynasty used it to determine  the first month of the lunar year  and  June  The Warring States period used it to determine  all directions  and  spring, summer, autumn and winter 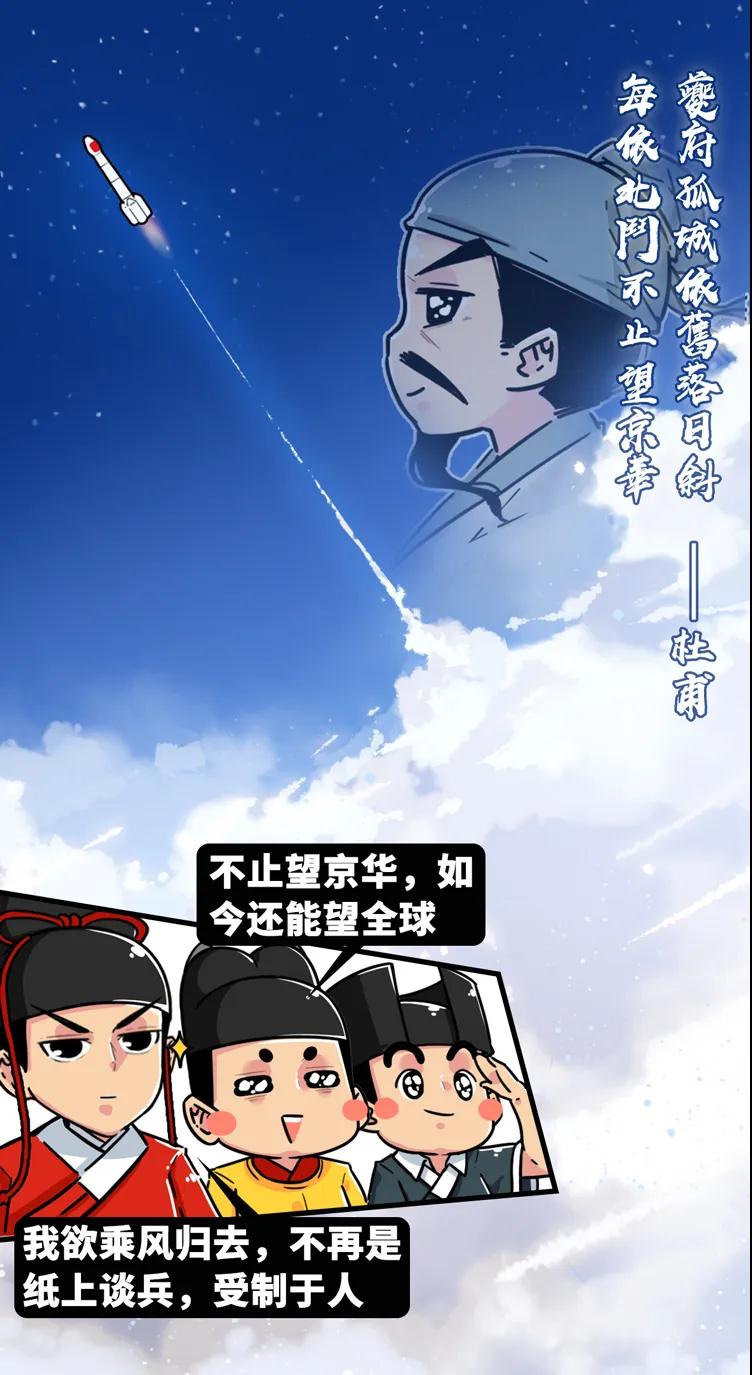 This article is reproduced from“Shenzhen Communist Youth League”, support the protection of intellectual property rights. Please indicate the original source and author for reprint. If there is infringement, please contact us to delete