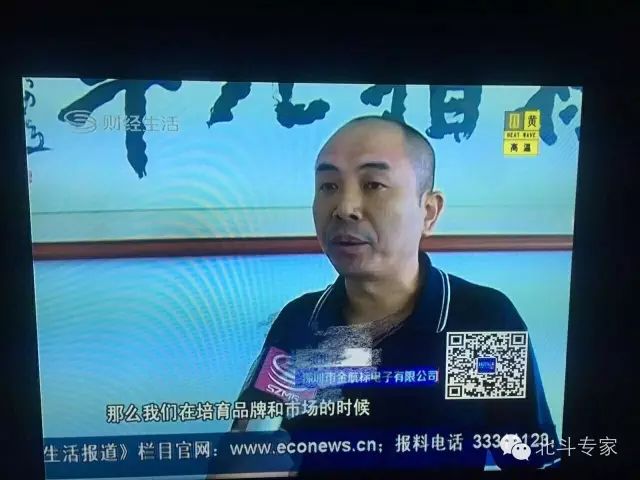 In combination with the development of Kinghelm in the past two years, Song Shiqiang said Kinghelm is a national-level high-tech enterprise growing up in Huaqiangbei Shenzhen. With the efforts of staff in the company, Kinghelm has developed from an ordinary trader into a Beidou industry agent and application solution provider. In terms of the layout of Beidou intelligent hardware and smart city, the "Kinghelm" series products have a high market share and good reputation. Kinghelm's vision planning is on the field of new energy, and Kinghelm focuses on the core value of new energy electronics industry. 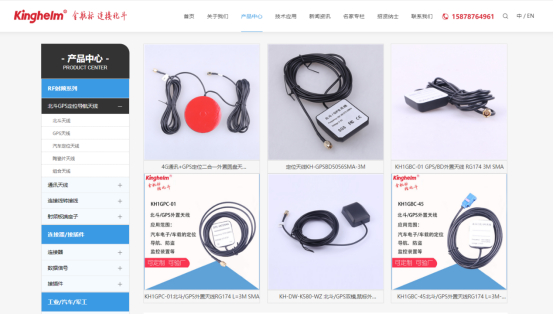 When the macro economy continues to decline and the traditional model of Huaqiangbei is facing a crisis, where will Huaqiangbei go? Mr. Song shared some of his practical ideas based on the rapid development of Kinghelm in the past two years, combined with the current situation and development logic of Huaqiangbei’s enterprises. In order to achieve the breakthrough of development, Huaqiangbei’s enterprises have to not only get rid of the previous low-end homogeneous competition, but also abandon the imitation of Shanzhai. We should rely on new materials, new technologies, new products, new markets, new equipment and new models, the core of which is technological innovation, integration innovation and model innovation, in order that Huaqiangbei continues to lead the trend in the industry. 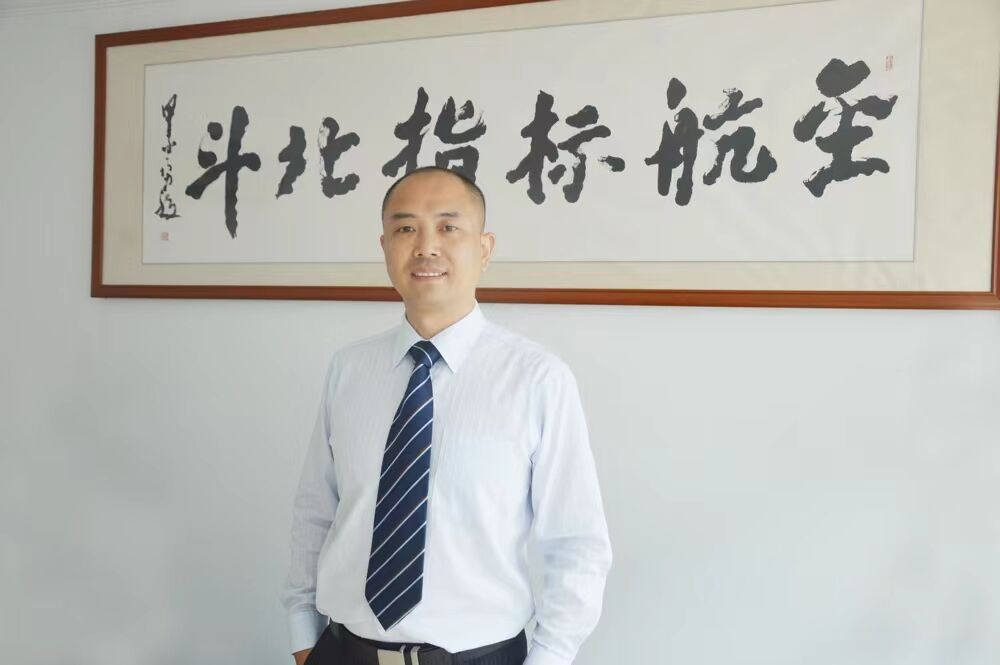 At last, Mr. Song said as a entrepreneur starting his business from Huaqiangbei, he has a very deep feeling for Huaqiangbei, and he will work hard and give suggestions for the development of Huaqiangbei. Huaqiangbei people, Huaqiangbei business district and Huaqiangbei spirit are the three keys to Huaqiangbei. With the support of the media and the guidance of the government, Huaqiangbei will surely have a quite bright future! 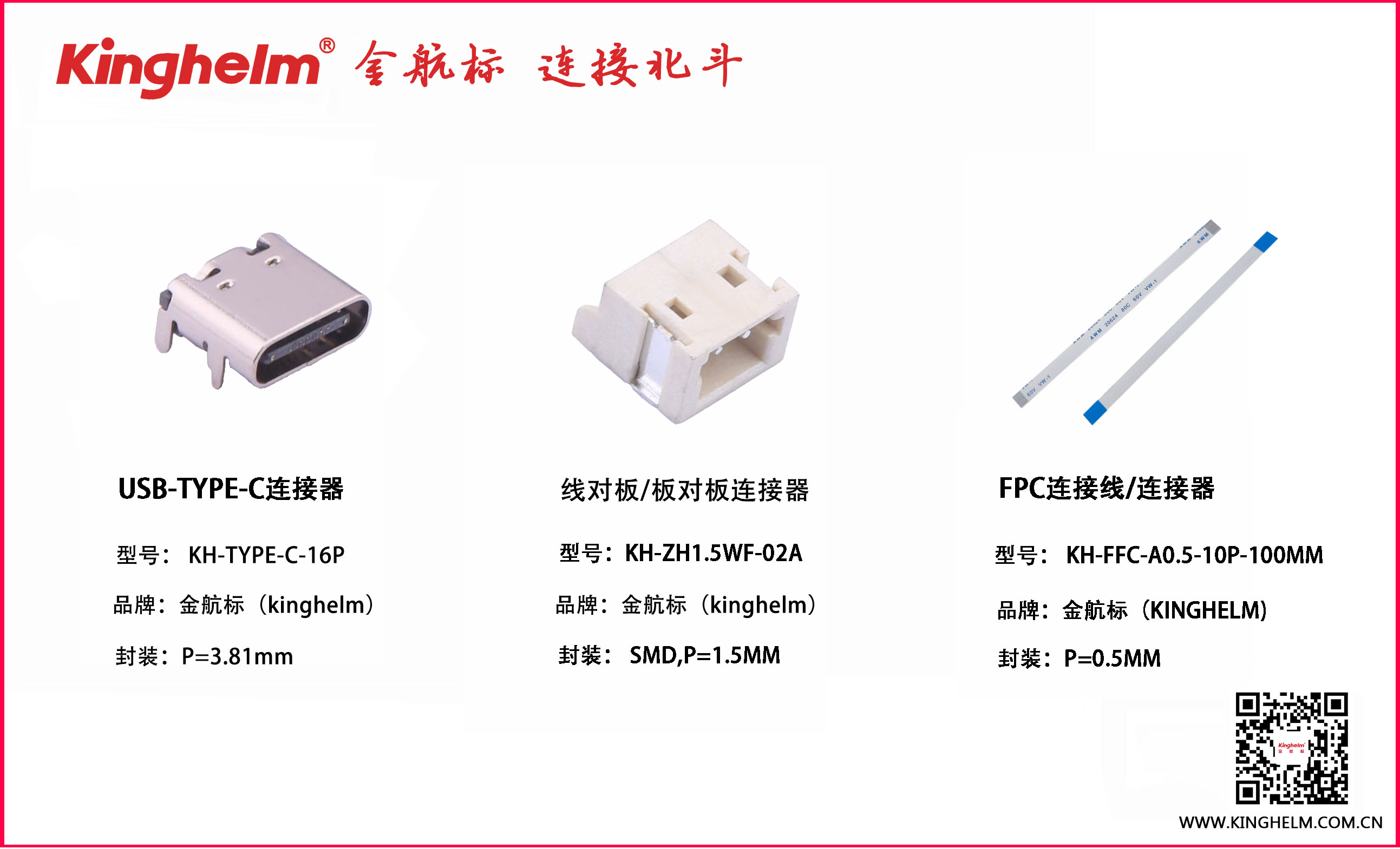 Prev：How did Kingelm develop under the predicament of the pandemic?
Next：Kinghelm’s employee works hard and enjoys life