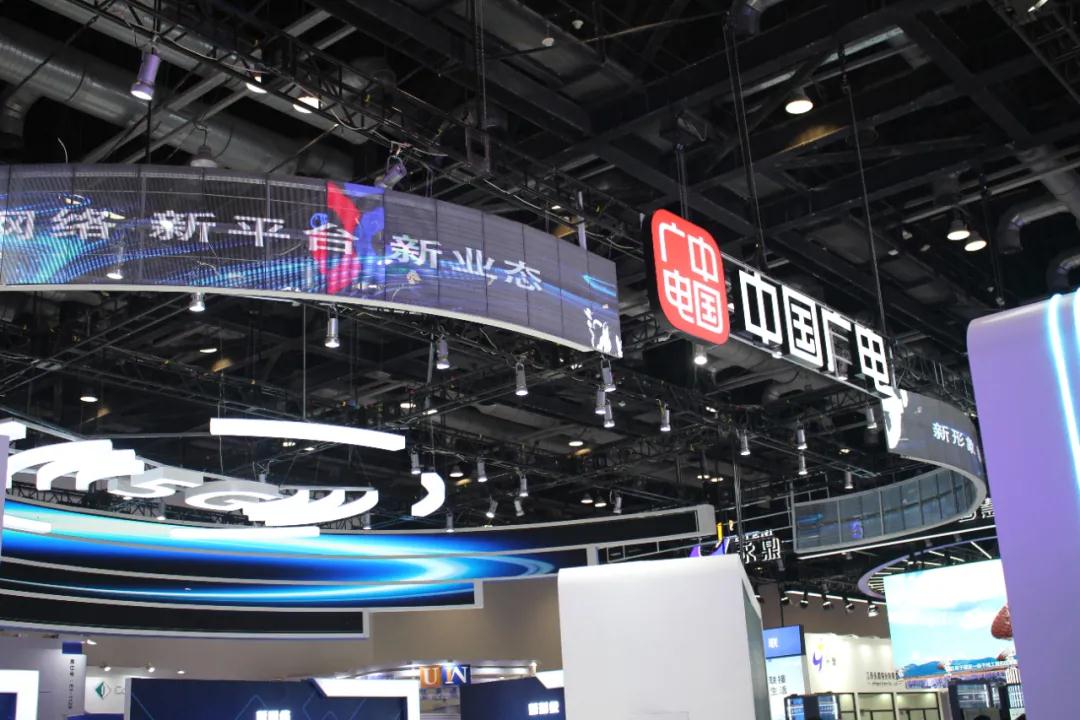 Maximize the value of 700MHz network. According to its low latency, it can comprehensively layout the Internet of things applications and create an optimal 5g voice basic network, which can fully meet the needs of edge 720p video service and vonr in the initial stage.

Through 700MHz 2.6GHz downlink Ca, 5g network user experience can be fully ensured in large traffic service or congestion scenarios. 700m 2.6g uplink Sul can make up for the lack of 2.6GHz uplink capacity, so as to achieve a win-win experience.

In high hotspot areas and special application scenarios of government enterprise private network, network capacity expansion in the area can be realized through 4.9ghz network. 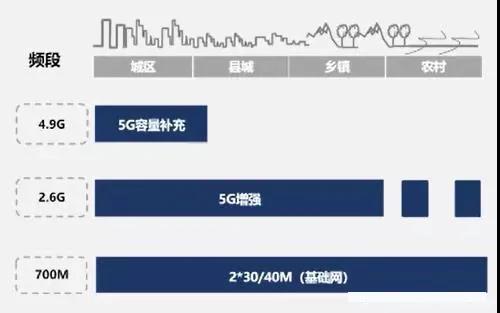 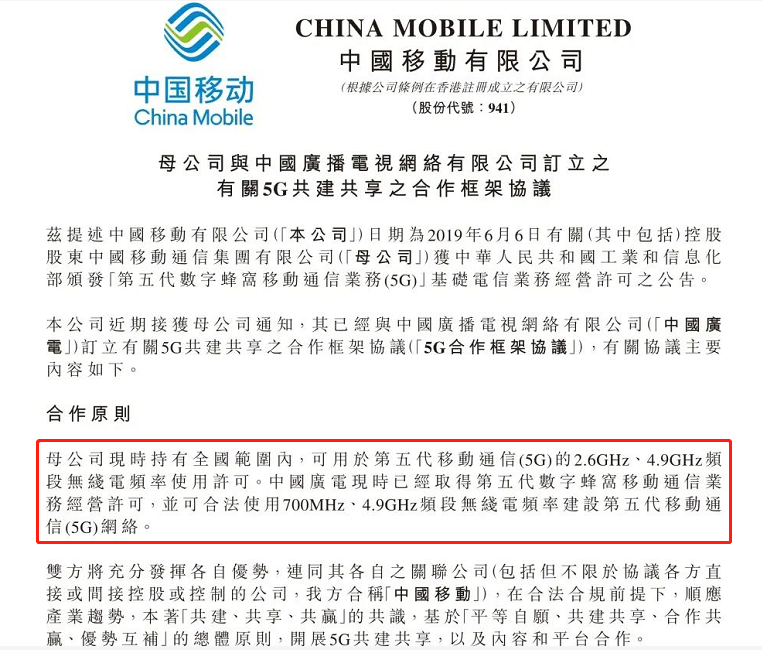 China Radio and television 700MHz 2.6GHz can give priority to the network deployment of industrial application scenarios, if 700MHz is used as the main carrier and 2.6GHz is used as the auxiliary carrier, the downlink rate can be extended to 2.1gbps, thus solving the problem of insufficient 700MHz downlink rate; In addition, the 2.6GHz uplink coverage edge is extended. Compared with 2.6GHz, the uplink edge rate of 700MHz in urban 1:3 networking is 130% higher than that in pure 2.6GHz networking, which is 30% ahead of the uplink and downlink edge rate of ITU. Since the uplink theoretical peak of 700MHz is 175mbps,With the networking improvement of 700MHz and 2.6GHz, the uplink is increased to 390mbps, and then increased by 123%. In the future networking user residence strategy, in the early stage of 700MHz construction, due to poor network coverage and low terminal penetration, it can follow the mobile strategy, be consistent with the mobile user experience, quickly form network capability, and then develop users. When 700MHz is mature, users can preferentially stay at 2.6GHz to ensure network quality and improve user experience; When the 2.6GHz network capacity and network coverage are insufficient, switch to 700MHz network to fully supplement. Since the high priority of 700MHz will cause the middle and near point 700MHz users to reside at 700MHz, resulting in network congestion, in order to ensure the network quality, priority can be given to reside at 2.6GHz. The 700MHz user experience at the far end of the cell is much higher than 2.6GHz. When the capacity or coverage is insufficient, it can be switched to 700MHz.

This article is reproduced from“5g communication”, support the protection of intellectual property rights. Please indicate the original source and author for reprint. If there is infringement, please contact us to delete.