On December 16, the 52nd and 53rd Beidou navigation satellites went to Tianjiang hand in hand and landed in the round earth orbit of Beidou's "big chessboard". So far, all 24 satellites planned by Beidou 3 in this orbit have been in place, marking the completion of the deployment of the core constellation of the global system.

Up to now, the Fifth Institute of Aerospace Science and Technology Group has developed and launched288Spacecraft. 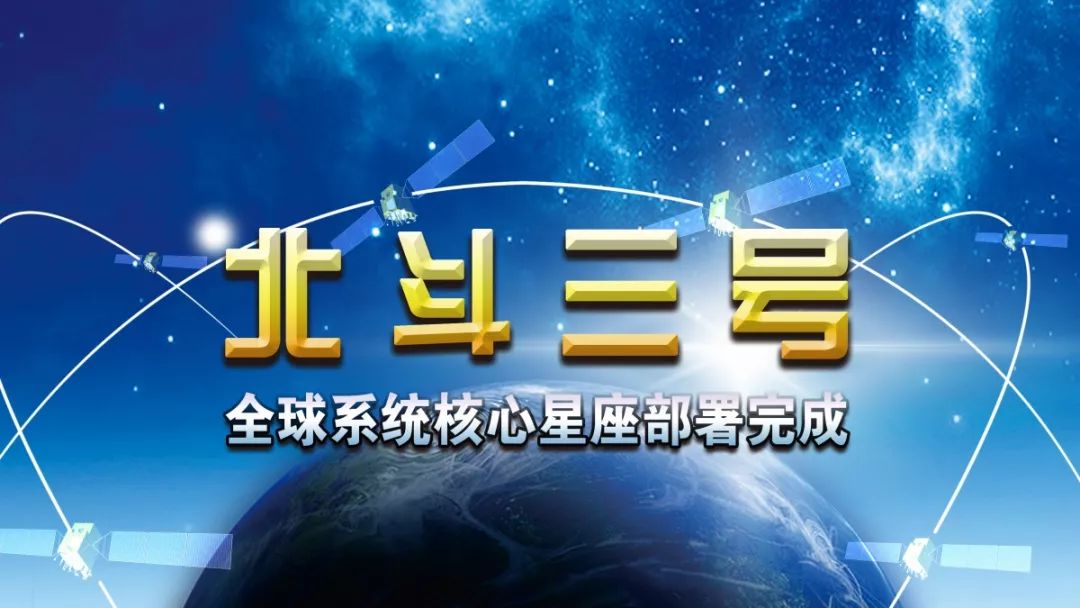 What is the core constellation? Why is Beidou 3 composed of three kinds of orbiting satellites? How far is the global system networking from us? The reporter went to the Fifth Academy of Aerospace Science and Technology Group (hereinafter referred to as the "Fifth Academy") which is the general unit for the development of beidou-3 satellite.

In the "tiantuan" of beidou-3 satellite, there are three types of team members who stick to their posts in different orbits. The twin satellites launched this time, namely the medium circular orbit satellite (MEO satellite, which is called "Mengxing" by Beidou of the Fifth Academy of Engineering), are the main force of global networking. They take great pains to fly around the earth and make their focus draw wavy lines on the ground in order to cover a wider area of the world.

According to Wang Ping, chief designer of beidou-3 satellite, the orbital height of MEO satellite is about 20000 km and the orbital cycle is about 12 hours. "From the ground, it moves continuously from west to East and covers the world. Therefore, to provide global navigation services, we mainly rely on MEO satellites, which is why 24 MEO satellites are used as the core constellation of Beidou global networking," Wang Ping said.

When he first charged for the global networking, his teammates were awesome adorable. Among them, the affectionate "lucky star" (GEO Satellite) is a geostationary orbit satellite, which always moves with the earth's rotation, so as to focus on the motherland at all times; "Love Star" (IGSO satellite) is a satellite in inclined geosynchronous orbit. Like hard-working bees, it makes its sub satellite trajectory cover the Asia Pacific region and protect the surrounding areas of China.

Why is this layout? This stems from Beidou's three-step development strategy. In the first two steps, Beidou had to provide services for China and the Asia Pacific region respectively. Jixing and aixing obviously had more advantages, and Mengxing was more suitable to play a role in the battlefield of global navigation services. Moreover, at that time, Mengxing had many key technologies that had not been broken through and needed to be verified in actual combat. 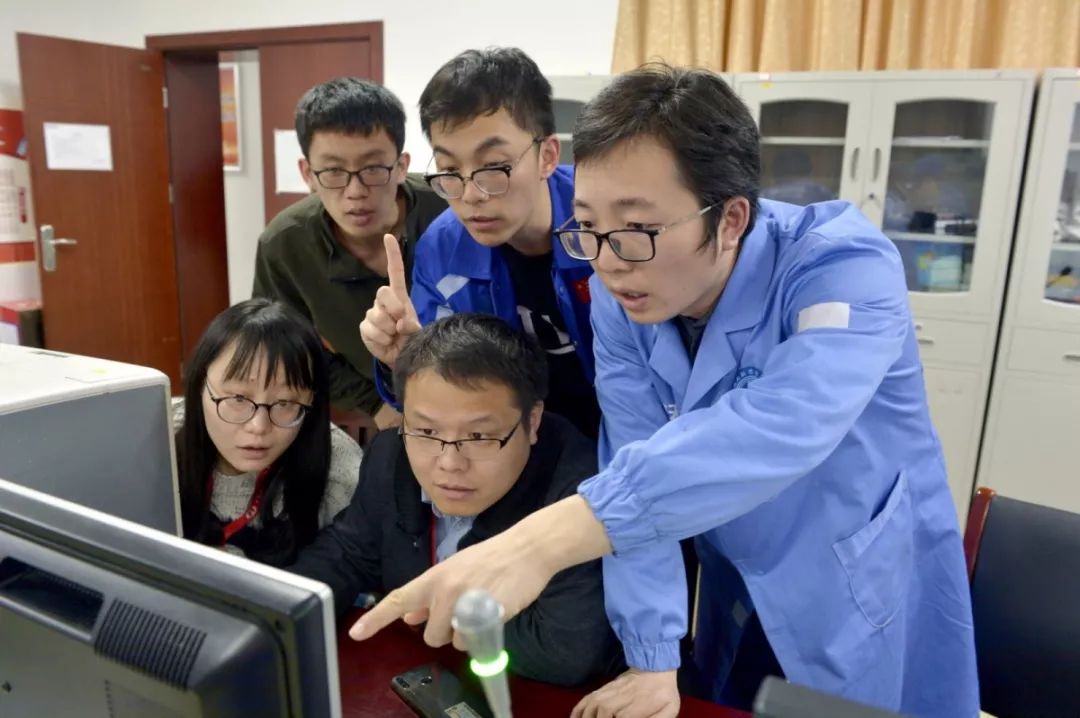 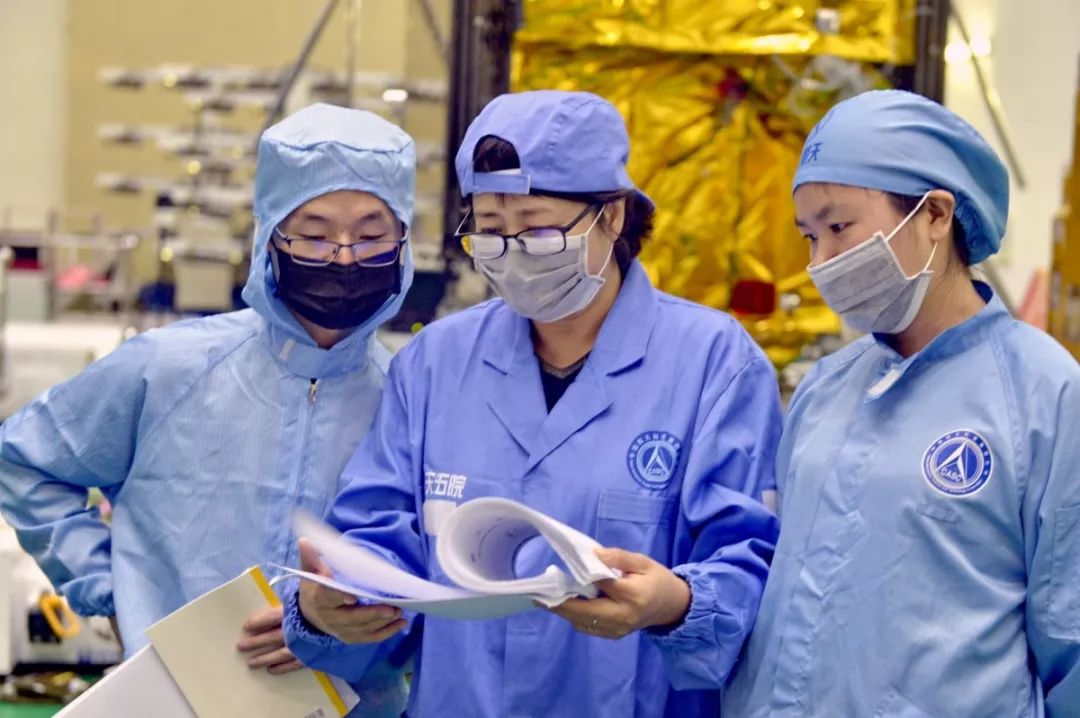 This technological system can efficiently build regional systems and expand global systems. In the construction of beidou-2 system, four sprouting stars are arranged to give them sufficient time and excellent platform to gradually overcome a series of bottlenecks in the stable operation of global networking. Therefore, when Beidou started its journey of global networking, Mengxing, which jumped to the main force, was able to show its great power. 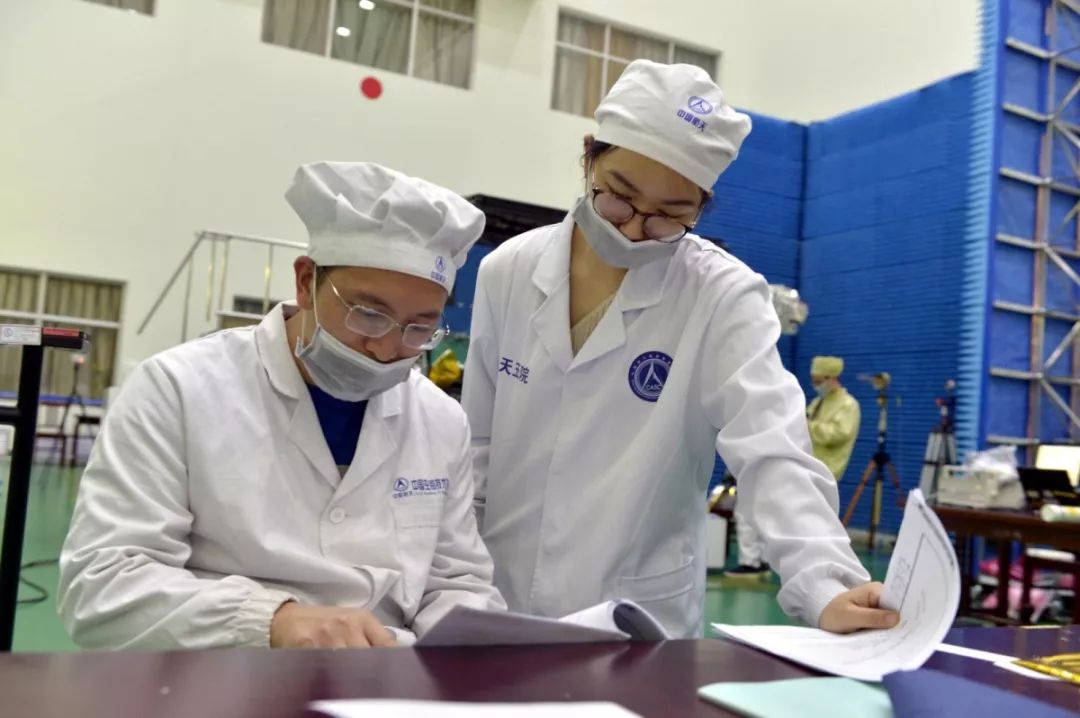 At this time, lucky star and love star become the best teammates. Beidou has carefully designed a small number of key posts for them. They not only undertake the responsibility of "assisting" to cooperate with Mengxing and significantly enhance the overall technical indicators of Beidou 3, but also carry many "artifacts" to open up territory for the wide operation and application of Beidou in the future. 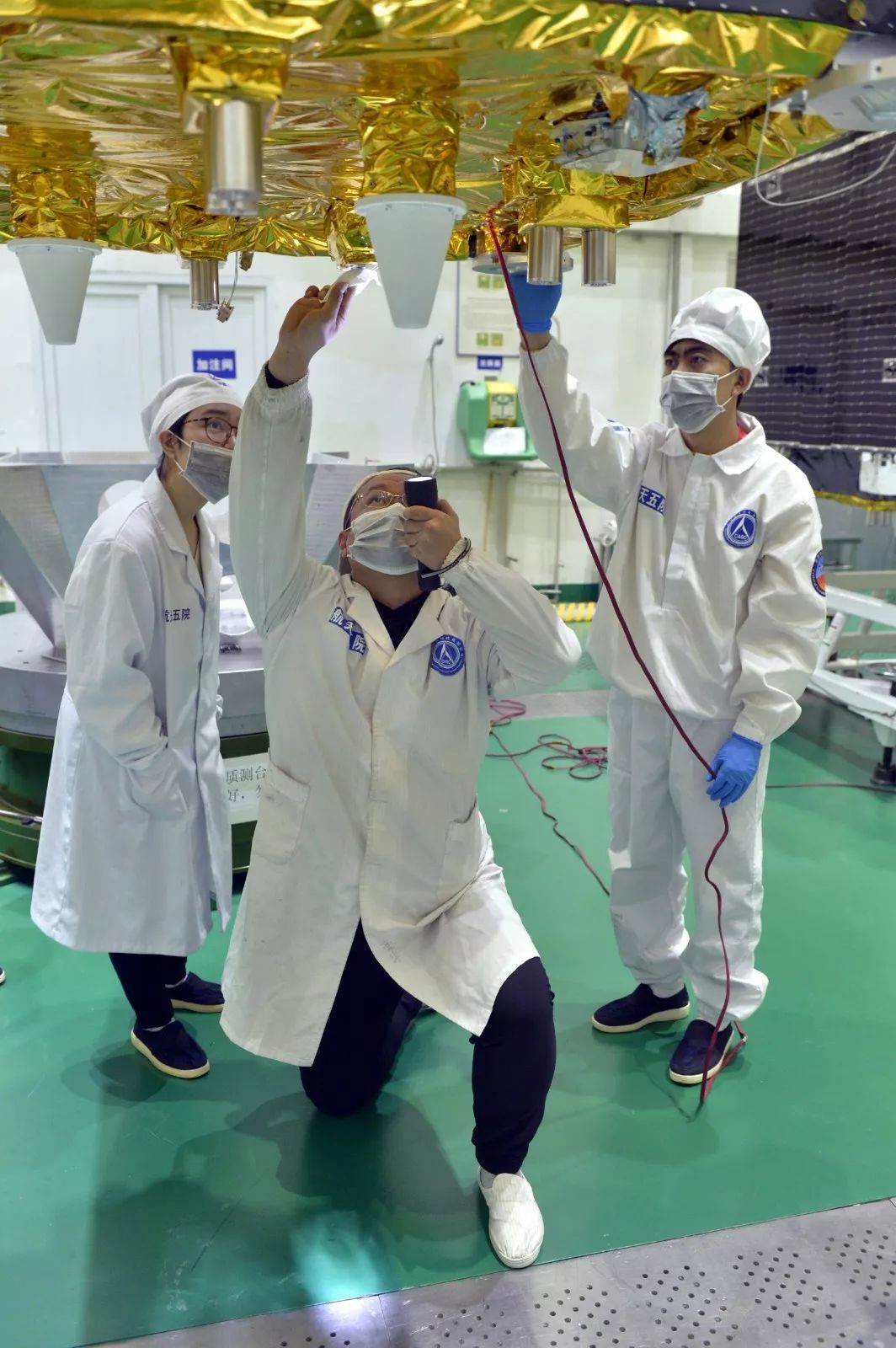 No haste, no impatience, no blindness, skillful design based on national conditions. This Beidou route and constellation scheme design full of the practical wisdom and pragmatic spirit of the Chinese nation has contributed Chinese wisdom and Chinese scheme to the international satellite navigation technology system.

Following the three-step path, Beidou people adhered to strategic determination and completed the deployment of the core constellation of beidou-3 global system in a steady and steady manner.

At present, the networking of beidou-3 global system has entered the sprint stage of decisive battle and victory. According to the plan, the launch of all networking satellites will be completed ahead of schedule in the first half of next year, the world-class global satellite navigation system will be built independently, and Beidou's "global dream" will be realized when China realizes the first Centennial goal and comprehensively builds a well-off society.

The realization of the "global dream" may become their new starting point. We hope that the light of the Beidou will shine on the world wider and warmer. 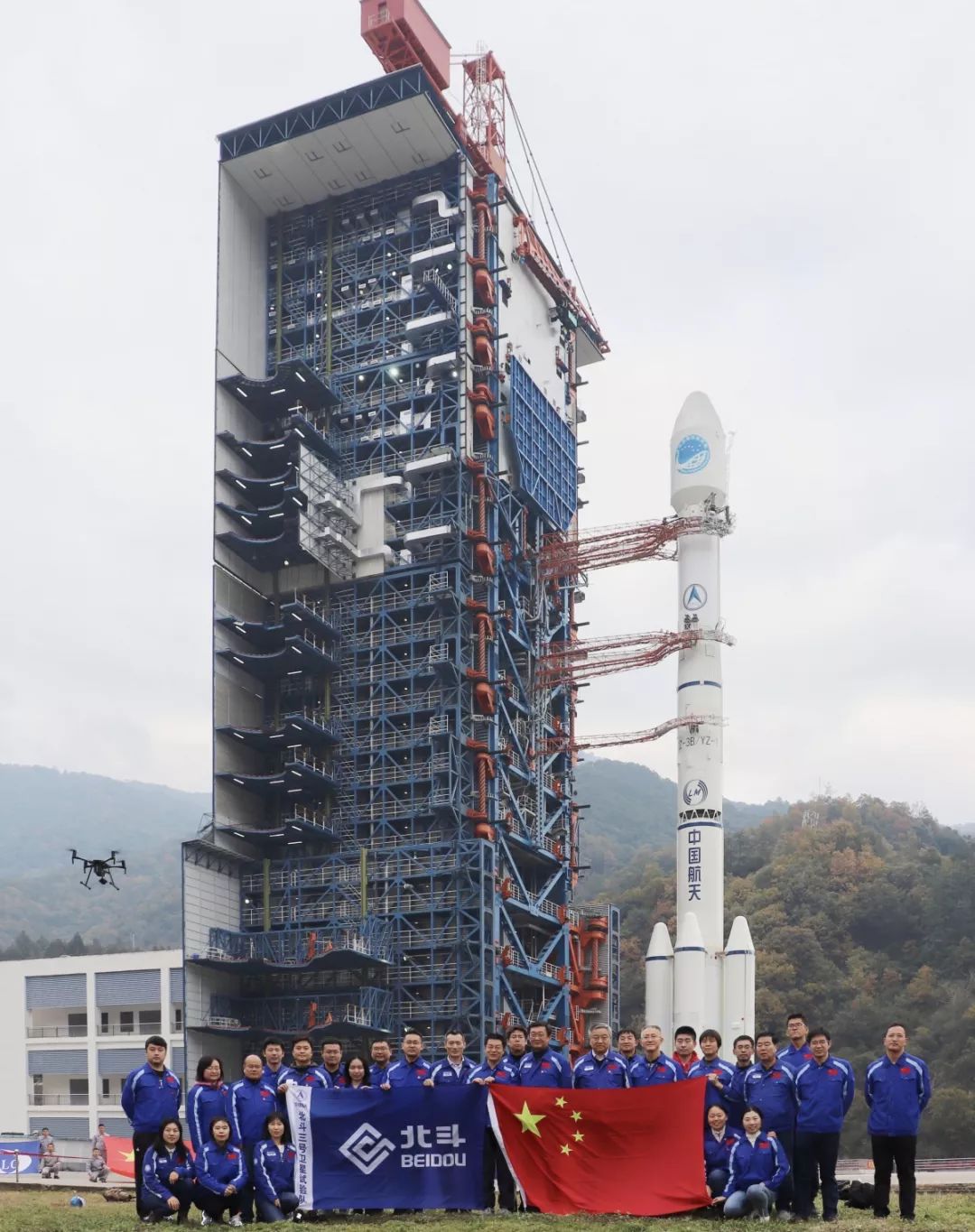 This article is reproduced from“   China Academy of space technology”, support the protection of intellectual property rights. Please indicate the original source and author for reprint. If there is infringement, please contact us to delete