From the European and American women's movement in 1909 to today 112 years later, working women have made indelible contributions to promoting social progress. There are female workers in all walks of life, including Beidou industry. A large number of female workers devote themselves to the innovation and development of Beidou. Among Beidou people, a large number of outstanding women are called "Beidou goddess" for their outstanding contributions. Taking advantage of this festival, let's feel the charm and value of several representative Beidou women.


Yang Hui: the brightest "Star" in the night sky 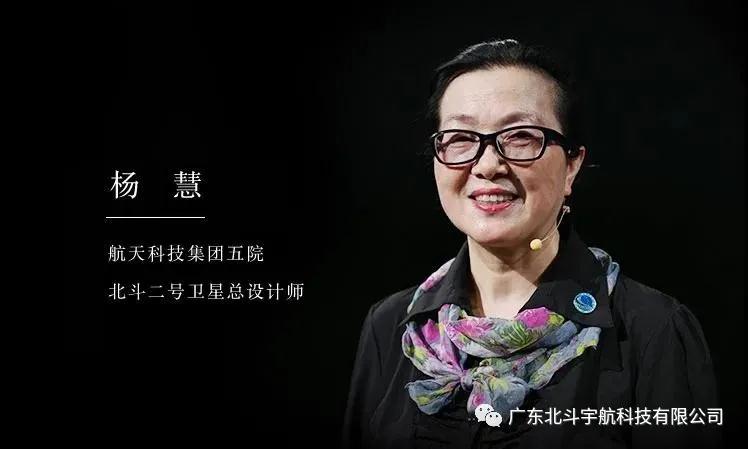 When Yang Hui attended the 50th issue of Youhua, she said:   "I participated in the work of Beidou generation after Beidou 1 was officially established. Beidou 1 is the cradle of my growth, and I am full of gratitude for it.   Facing one problem after another, we constantly put forward ideas, verify them, overthrow them, and move forward a little bit. It's not too much to use "passion burning" at that time. At night, the lights in the office are always very bright.   We kept spinning until April 2007, when we successfully "hit" the experimental star into the sky.   For more than ten years, we have been struggling silently. All colleagues in charge of orbit are on standby 24 hours a day or night.   I remember that last year, beidou-2 "hit" the last closing satellite. Around 3 a.m., we went down the mountain to the canteen for supper. The canteen prepared beer for us to celebrate our victory. With that beer, I made myself cry once,   I thought I would be relieved, but at that moment, my mood was very complicated.   People have endless requirements for the accuracy of time and position, which requires Beidou system to continue to move forward.   We will also keep moving forward towards the Big Dipper, never ending. " 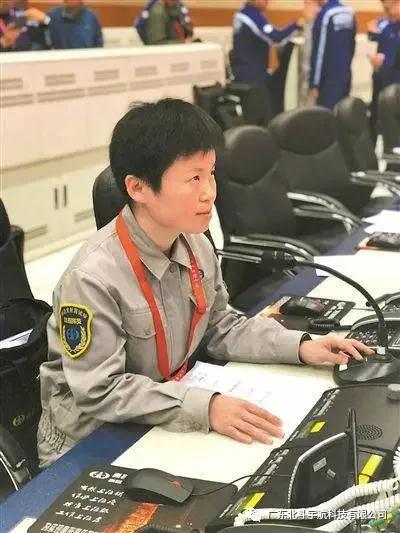 This is not only Zhang Runhong's "first show", but also the first time in China's aerospace history——For the first time, women served as the "01" commander of the launch position.

"The impossible dream can't stand the fool's persistent pursuit." Zhang Runhong said, "with the sacred mission of building an aerospace power and a world-class launch site, each of us should have an ambition. This ambition, regardless of posts, men and women. As long as we all dare to set an ambition and strive to be astronauts of a new era who dream of space, we will be able to create more Chinese miracles!" 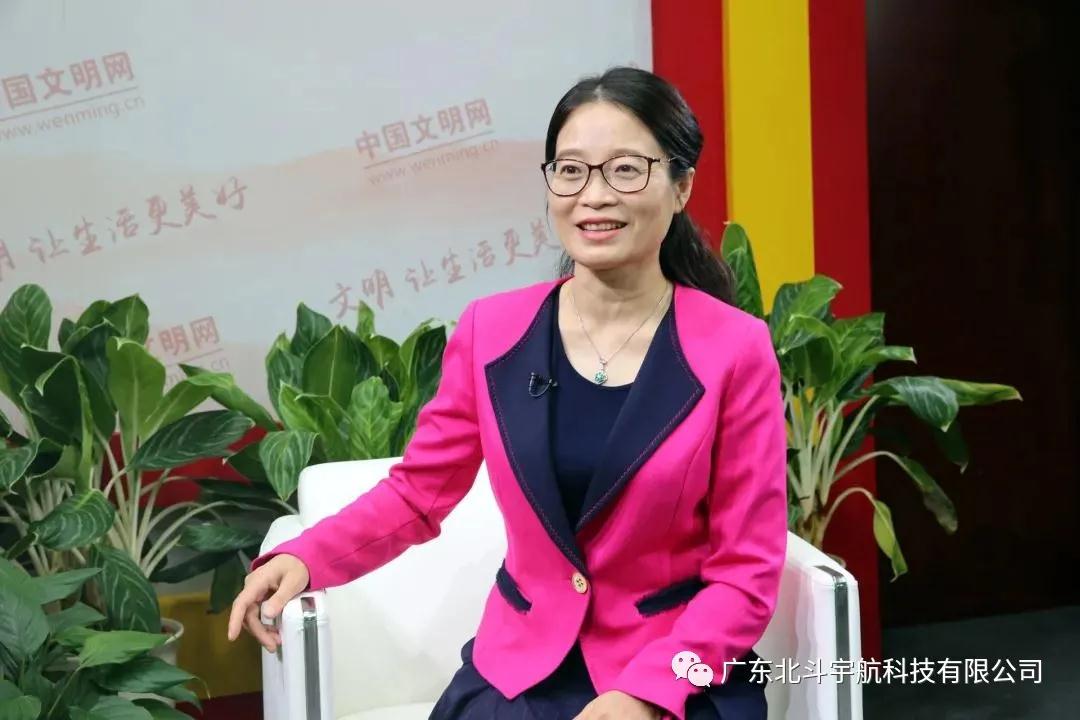 22 years have passed since the first starting gun for the construction of Beidou system. Beidou people have created one miracle after another and pushed China's satellite navigation industry to the peak of the world. Wang Shufang also dedicated her 22 years of youth to the "China Beidou".

"Stepping on the morning glow, facing the wind and snow, the city is like a shuttle, and the high-speed railway passes through the mountains. Wild birds hold branches and catkins in their winter nests, and they are middle-aged in the evening. There is no time wrong." This is a poem she improvised on a business trip.

Wang Shufang spends more than half a year wandering all over the country,She said that if through her work, even to avoid a traffic accident, even to save a person's life, her pay is worth it!

Xu Ying: scientific research and popular science are the same 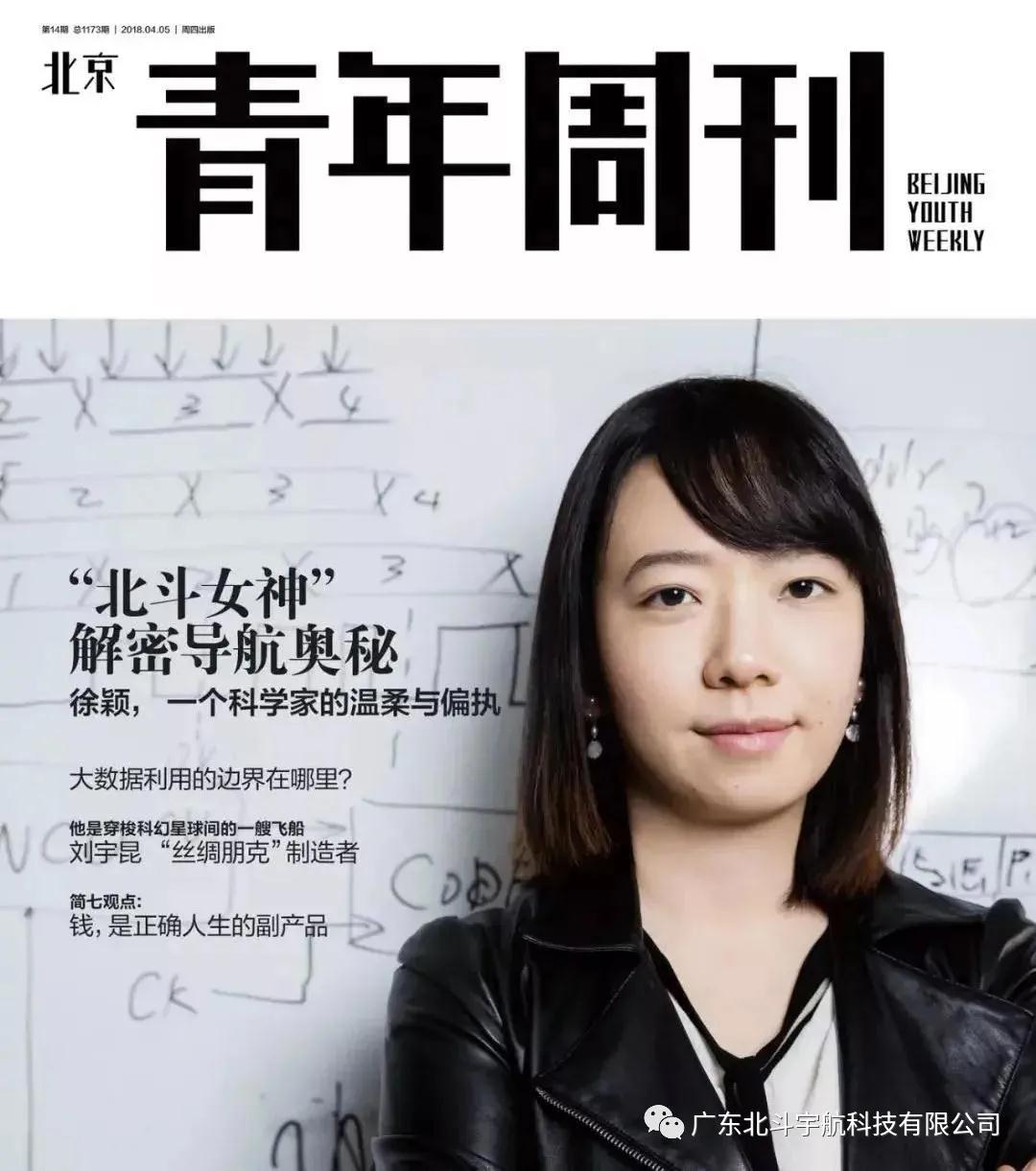 With shawl hair and black leather jacket, her arms crossed on her chest and a faint smile, 36 year old Xu Ying appeared on the cover of a pioneer Youth magazine.

Some people call Xu Ying a genius, but she thinks she is "just an ordinary scientific researcher", no different from most women, "like to decompress herself by eating snacks and shopping."

Her humor, honesty and popular science that is easy to understand to the public have attracted millions of clicks and forwarding on China's social media. She has also been praised as the "Beidou goddess" by netizens. Even the people's daily commented that“Popular science needs more "Xu Ying".

In 2019,Xu Ying was once again appointed as the image ambassador of "popular science China" by the China Association of science and technologyAlso honored were Ouyang Ziyuan, chief scientist of China's lunar exploration program, and Yang Liwei, China's first astronaut in space.

Wang Li: looking up at the starry sky, a space power 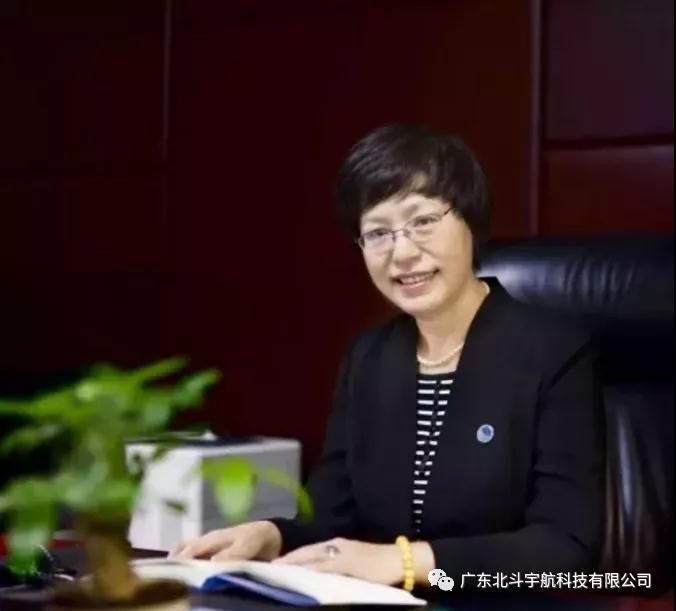 As the first generation of Beidou people, Wang Li has been engaged in China's aerospace industry since she took up her job in the early 1980s. She is also one of the first members to participate in the overall demonstration and design of Beidou system.

On June 23, 2020, the last global networking satellite of Beidou 3 was successfully launched. So far, 30 Beidou 3 satellites surround the earth, marking the completion of the constellation deployment of Beidou 3 global satellite navigation system half a year ahead of schedule.

When I saw the picture of the successful launch of the satellite solar panel and the "big red screen" of the successful completion of the Beidou launch, I couldn't restrain my excitement. " Like all Beidou people, Wang Li was very proud when she saw the rocket take off.

After the successful completion of the Beidou system task, Wang Li finally had some rest time. Taking advantage of her rare spare time, she watched a previous popular variety show "sister riding the wind and waves". This issue happened to be co hosted by Yang Lan as a guest. Wang Li deeply agreed with the topic that "women should define themselves by themselves".

"Nowadays, women are more independent, confident and self-improvement, and their life is not defined by others. Taking the aerospace industry I am familiar with as an example, a large number of female researchers have taken on key positions and played a key role."


This article is reproduced from“Guangdong Beidou Aerospace Technology Co., Ltd”, support the protection of intellectual property rights. Please indicate the original source and author for reprint. If there is infringement, please contact us to delete


Prev：What are the advantages of sucker antenna? What should we pay attention to when using?
Next：Pakistan's application for military use of Beidou has been approved