Today is October 31, 2019, which can be said to be the birthday of Beidou navigation satellite system.All my colleagues and everyone at kingholm (www.bds666. Com) wish Beidou a happy 19th birthday! 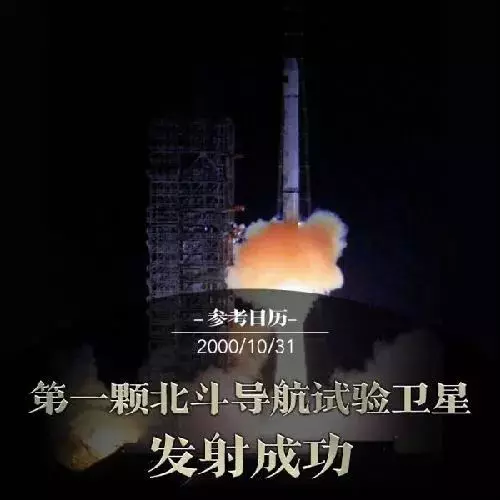 Beidou BDS has become a satellite navigation and positioning system comparable to the GPS system of the United States.It stands shoulder to shoulder with the "GLONASS" system of Russia and the "Galileo" system of Europe. It is called the world's four major navigation systems. 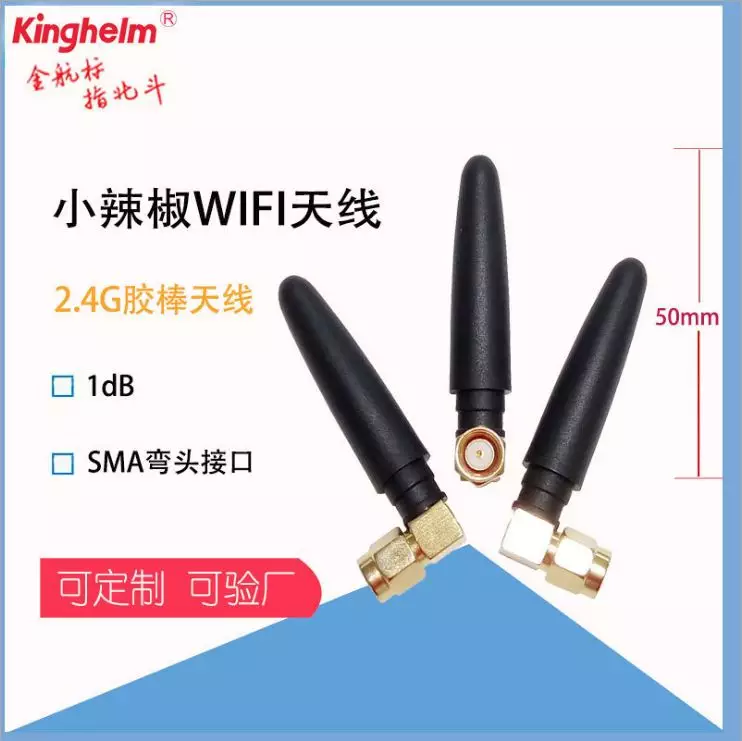 In the 1990s, China began to explore and develop satellite navigation systems suitable for national conditions, led by academician sun Jiadong.Implement the "three-step" strategy:At the end of 2000, Beidou-1 system was built to provide services for China (including Beidou generation's unique short message technology, which can send 120 bytes of messages in extreme cases);At the end of 2012, beidou-2 system was completed to provide services to the surrounding Asia Pacific region;The beidou-3 system, which will be fully completed by the end of 2020, can provide global positioning, navigation and other geographic information services.

Beidou system is confident to provide better services to the world in terms of system performance, stable operation and high safety and reliability.Adhering to the development concept of "China's Beidou, the world's Beidou and the first-class Beidou", we are willing to share the development achievements of Beidou with countries all over the world and jointly promote the development of global satellite navigation.Beidou system not only provides better impetus for China's economic, social and future development, but also provides better services for the world and the world.We also hope to provide the world with Chinese solutions and contribute Chinese wisdom through China's rapid development and the construction of satellite navigation system. 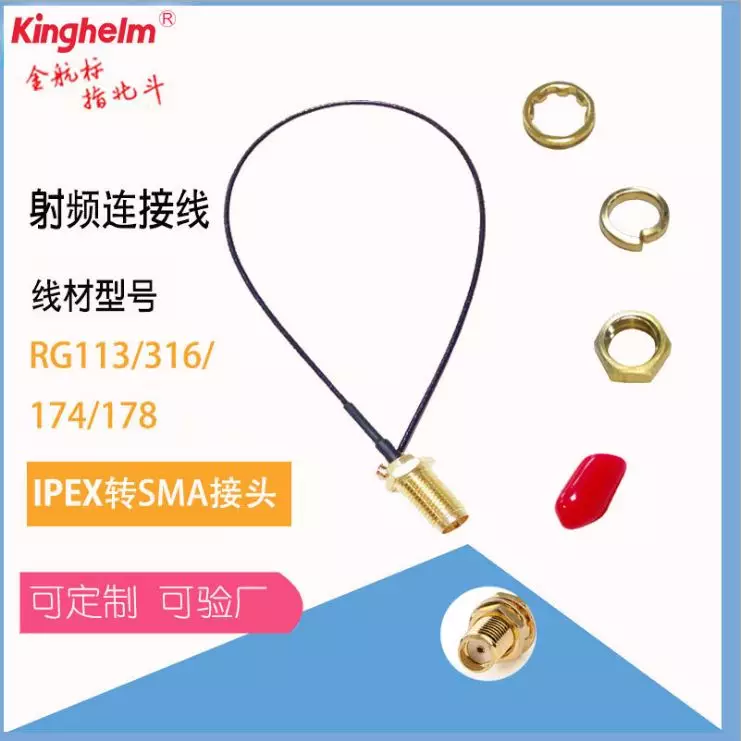 From the launch of the first Beidou satellite to the basic completion of the networking of the Beidou third generation system, it has been highly concerned by the people all over the country and foreign media.On December 27, 2018, when China announced that the beidou-3 system provided global services, the attention of foreign media reached a high point.

It is reported that Russia, Indonesia, Algeria, Pakistan and other countries are gradually popularizing the terminal products of Beidou system, and the market of Beidou system is expected to further expand.One belt, one road, was also launched by the media in December 2018. The media also pointed out that the Beidou system began to provide global basic services in the world.China's Beidou BDS system replaces the U.S. GPS system and expands its business scope beyond the Asia Pacific region. Its goal is to become a dominant technology and occupy a larger international navigation and positioning market in the future.

Beidou-3 can send signals compatible with other satellite navigation systems. It is not only based on the enhancement of satellite functions, but also can provide search and rescue services in accordance with international standards.In the future, beidou-3 system will coordinate with other technologies such as remote sensing, Internet, big data and cloud computing to provide better services for people all over the world. 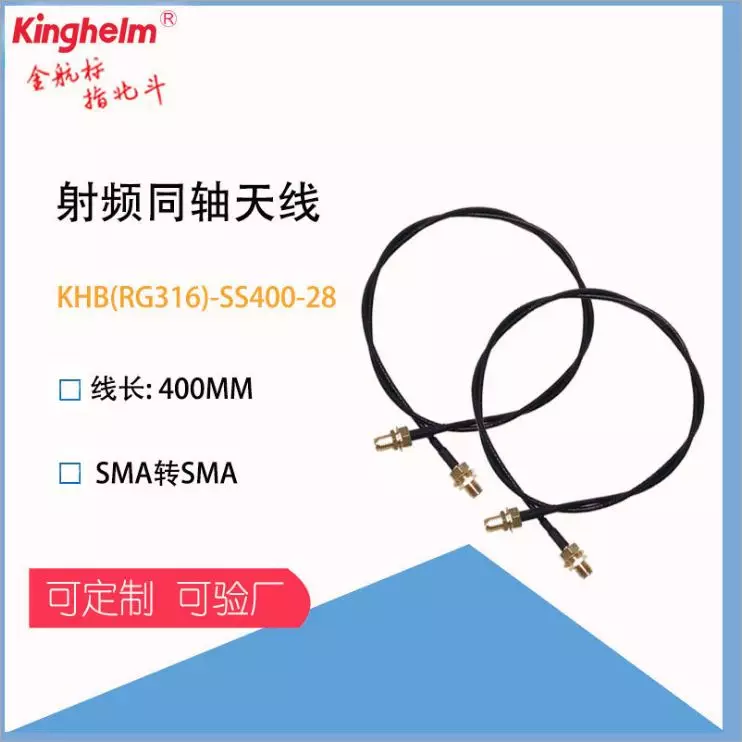 Flying in space for 19 years, from scratch, from weak to strong, the efforts of Chinese astronauts have made the world remember the name "China Beidou".Please also remember the names of academicians and experts such as sun Jiadong, Yang Yuanxi, Lu Jianhua, Lu Mingquan and Tan Shusen. We also remember that kinghelm is a company that develops and produces Beidou GPS modules and antennas (www.bds666. Com), and is also working for the popularization and development of Beidou.

This article is reproduced from the network,Support the protection of intellectual property rights,If there is infringement, please contact us to delete