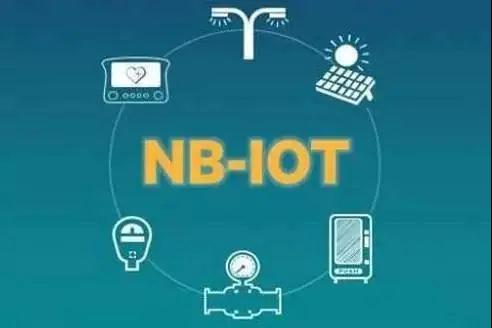 Narrow band Internet of things (NB IOT) has become an important branch of the Internet of things. NB IOT is built in cellular network and only consumes about 180khz bandwidth. It can be directly deployed in GSM network, umts network or LTE network to reduce deployment cost and realize smooth upgrade. NB IOT focuses on the low-power wide coverage (lpwa) Internet of things (IOT) market. It is an emerging technology that can be widely used all over the world. It has the characteristics of wide coverage, multiple connections, fast speed, low cost, low power consumption, excellent architecture and so on. 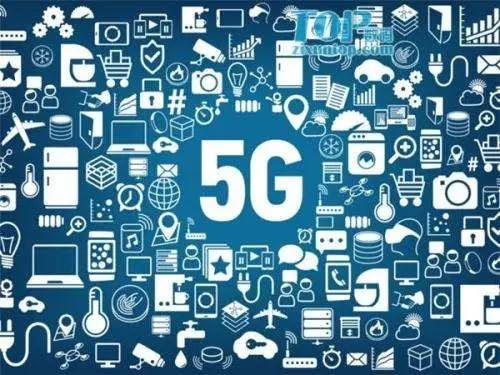 Due to the rapid popularity of home WiFi routers and smart phones in previous years, WiFi protocol has also been widely used in the field of smart home. The biggest advantage of WiFi protocol is direct access to the Internet. Compared with ZigBee, the smart home scheme using WiFi protocol eliminates additional gateways, and the dependence on mobile terminals such as mobile phones compared with Bluetooth protocol.

ZigBee is a wireless communication protocol with low speed and short distance transmission. It is a highly reliable wireless data transmission network. Its main features are low speed, low power consumption, low cost, supporting a large number of online nodes, supporting a variety of online topologies, low complexity, fast, reliable and safe. ZigBee technology is a new technology. It appears recently. It mainly relies on wireless network for transmission. It can connect wirelessly in a short distance. It belongs to wireless network communication technology.

The inherent advantages of ZigBee technology make it gradually become a mainstream technology in the Internet of things industry and get large-scale applications in the fields of industry, agriculture, smart home and so on. 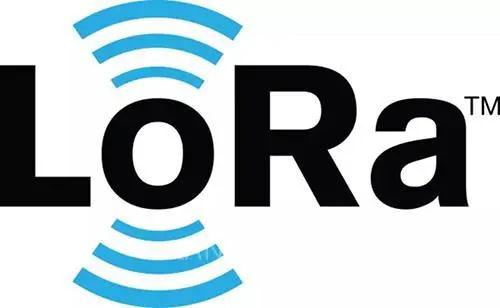 The full Chinese name of NFC is near field communication technology. NFC is developed on the basis of non-contact radio frequency identification (RFID) technology and wireless interconnection technology. It provides a very safe and fast communication method for various electronic products that are becoming more and more popular in our daily life. "Near field" in the Chinese name of NFC refers to radio waves adjacent to electromagnetic fields.

Application scenario: it is used in the fields of access control, attendance, visitors, meeting sign in, guard tour, etc. NFC has the functions of human-computer interaction and inter machine interaction.

USB, the abbreviation of universal serial bus in English, is an external bus standard, which is used to standardize the connection and communication between computer and external devices. It is an interface technology applied in the field of PC.

Serial communication protocol refers to the relevant specifications that specify the content of data packet, including start bit, main data, check bit and stop bit. Both parties need to agree on a consistent data packet format to send and receive data normally. In serial communication, common protocols include RS-232, RS-422 and RS-485.

Ethernet is a computer LAN technology. The IEEE 802.3 standard of IEEE organization formulates the technical standard of Ethernet, which specifies the contents including the connection of physical layer, electronic signal and media access layer protocol.

6LoWPAN is a low-speed wireless personal area network standard based on IPv6, that is, IPv6 over IEEE 802.15.4.

Mqtt (message queue telemetry transport), translated into Chinese, is a telemetry transmission protocol. It mainly provides two message modes of subscription / release, which is simpler, lighter and easy to use. It is especially suitable for message distribution in limited environments (low bandwidth, high network delay and unstable network communication). It belongs to a standard transmission protocol of the Internet of things.

In many cases, including restricted environments, such as machine to machine (M2M) communication and Internet of things (IOT). It has been widely used in communication sensors through satellite links, occasional dial-up medical devices, smart homes, and some miniaturized devices.

COAP (constrained Application Protocol) is a web like protocol in the world of Internet of things. It is applicable to small low-power sensors, switches, valves and similar components that need to be remotely controlled or monitored through standard Internet networks. The server may not respond to unsupported types

Restful is a resource-based software architecture style. The so-called resource is an entity on the network, or a specific information on the network. A picture and a song are resources. Restful API is an implementation based on HTTP protocol. HTTP is an application layer protocol, which is characterized by simplicity and speed.

AMQP, or advanced message queuing protocol, is an application layer standard advanced message queuing protocol that provides unified messaging services. It is an open standard of application layer protocol and is designed for message oriented middleware. The client and message middleware based on this protocol can deliver messages, which is not limited by different products and different development languages of the client / middleware. The implementations in Erlang include rabbitmq and so on.

XMPP is a protocol based on subset XML of standard general markup language. It inherits the flexible development in XML environment. Therefore, applications based on XMPP have strong scalability. The expanded XMPP can handle the needs of users by sending extended information, and establish applications such as content publishing system and address based services at the top of XMPP.

4、 Comparison of some communication protocols

Third, equipment cost. For terminal nodes, Lora protocol is simpler and easier to develop than NB IOT, and 1653 has better applicability and compatibility for microprocessors. At the same time, low-cost and relatively mature Lora modules can be found in the market, and upgraded versions will come out one after another.

Fourth, network coverage and deployment schedule. NB IOT standard was published in 2016. In addition to network deployment, the corresponding commercialization and the establishment of industrial chain still need longer time and efforts to explore. Lora's entire industrial chain is relatively mature, and its products are in a state of "ready for reply". At the same time, many countries around the world are carrying out or have completed national network deployment.

At present, the advantage of WiFi is that it is widely used and has been popularized to thousands of households; ZigBee's advantages are low power consumption and ad hoc network; The advantage of UWB carrier free wireless communication technology is the transmission rate; The advantages of Bluetooth are simple networking. However, these three technologies also have their own shortcomings. No technology can fully meet all the requirements of smart home.

The emergence of Bluetooth technology makes short-range wireless communication possible, but its protocol is complex, high power consumption and high cost. It is not suitable for industrial control and home networks requiring low cost and low power consumption. In particular, the biggest obstacle of Bluetooth lies in the limited transmission range, the general effective range is about 10m, the weak anti-interference ability and information security are also the main factors restricting its further development and large-scale application.

WiFi is also a short-range wireless transmission technology, which can access wireless signals at any time. It has strong mobility and is more suitable for application in office and home environments. Of course, WiFi also has a fatal disadvantage. Because WiFi uses RF technology, it sends and receives data through the air and transmits data signals using radio waves, which is more vulnerable to external interference.

ZigBee is an internationally accepted wireless communication technology. Each network port can access more than 65000 ports at most, which is suitable for home, industry, agriculture and other fields, while Bluetooth and WiFi network terminals can only access 10 ports, which obviously can not meet the needs of families. ZigBee also has the advantages of low power consumption and low cost.

Mqtt is a many to many communication protocol, which is used to transmit messages between different clients through intermediate agents, decouple producers and consumers, make the client publish, let the agent decide the route and copy messages. Although mqtt supports some persistence, it is best used as a real-time data communication bus.

COAP is mainly a point-to-point protocol, which is used to transmit status information between client and server. Although it supports observation resources, COAP is best suited to the state transfer model, not entirely event based.

The mqtt client establishes a long TCP connection, which usually means that there is no problem. Both the COAP client and the server send and receive UDP packets. In the NAT environment, tunnel or port forwarding can be used to allow COAP, or like lwm2m, the device may initialize the front-end connection first.

Mqtt does not support message type marking or other metadata to help clients understand that mqtt messages can be used for any purpose, but all clients must know the upward data format to allow communication and COAP. On the contrary, it provides built-in support of content negotiation and discovery, and allows devices to detect each other to find the way to exchange data.

The two protocols have their own advantages and disadvantages, and the appropriate choice depends on their own application.

This article is reproduced from“Beijing Internet of things Intelligent Technology Application Association”, support the protection of intellectual property rights. Please indicate the original source and author for reprint. If there is infringement, please contact us to delete