Events
Home -Events -Industry News -Climb to the top! The satellite sent back the midway live data, and the mountaineering team measured Mount Everest with the Beidou

Climb to the top! The satellite sent back the midway live data, and the mountaineering team measured Mount Everest with the Beidou

On May 27, the 2020 Everest elevation survey mountaineering team successfully climbed the world's first peak, Mount Everest. They will erect targets at the peak, install GNSS antennas and carry out various peak measurements. The Everest altimetry will comprehensively use a variety of traditional and modern measurement technologies, among which the global navigation satellite system (GNSS) satellite measurement is an important part, andBeidou satellite navigation system dataMainly. Meanwhile, the mountaineering team was led byZhongxing 6A communication satelliteProvide communication support, and the live picture is transmitted back through satellite.Fengyun 4And other meteorological satellites to provide meteorological monitoring support. 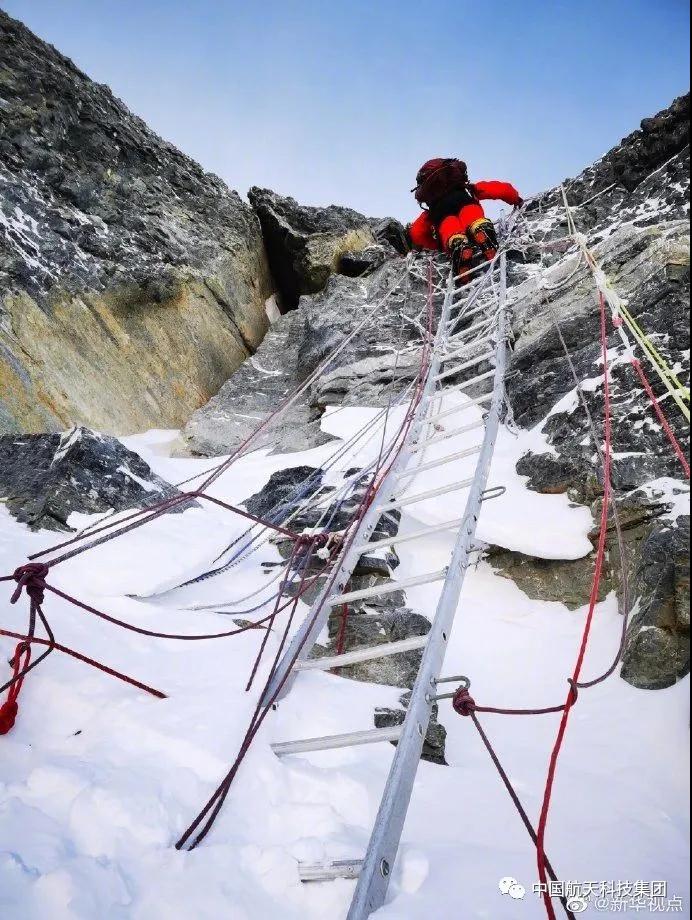 
At the summit, the GNSS receiver canThe plane position, peak snow surface and geodetic height information are obtained by satellite, and there is a certain conversion relationship between earth height and altitude.

"In 2005, GNSS satellite measurement mainly relied on GPS system. This year, we will refer to the four global navigation satellite systems of GPS in the United States, Galileo in Europe, GLONASS in Russia and Beidou in ChinaMainly based on Beidou data。” Li guopeng, leader of the first geodetic survey team of the Ministry of natural resources, said.

Li guopeng said,This is the first application of Beidou System in the Everest elevation survey project。 During the summit measurement, the GNSS receiver at the summit will rely onBeidou SystemConnect with the GNSS monitoring network in and around EverestMachine synchronous observationAt the same time, it can also monitor the situation in relevant areascrustal movement。

Beidou is one of the four core GNSS suppliers recognized by the United Nations International Committee on global satellite navigation systems (ICG). It began to provide global services after the completion of Beidou 3 basic system at the end of 2018. In March this year,54thBeidou navigation satellite has been successfully launched and put into working orbit. It is expected that the last networking satellite of Beidou global system will be launched in June this year.

In this mission, from Lhasa to the 5200 meter Everest base camp, and then to the forward camp with an altitude of about 6500 meters, it will be completed bysatelliteprovideCommunication guarantee。 Traveling with a survey mountaineering teamKu band vehicle dynamic communication systemconnectChina Satcom Zhongxing 6A satellite, signal landingChina Unicom Lhasa satellite central stationAfter, access through dedicated lineinternet, it can provide stable network services and emergency communication support for the scientific research personnel of Everest anytime and anywhere. 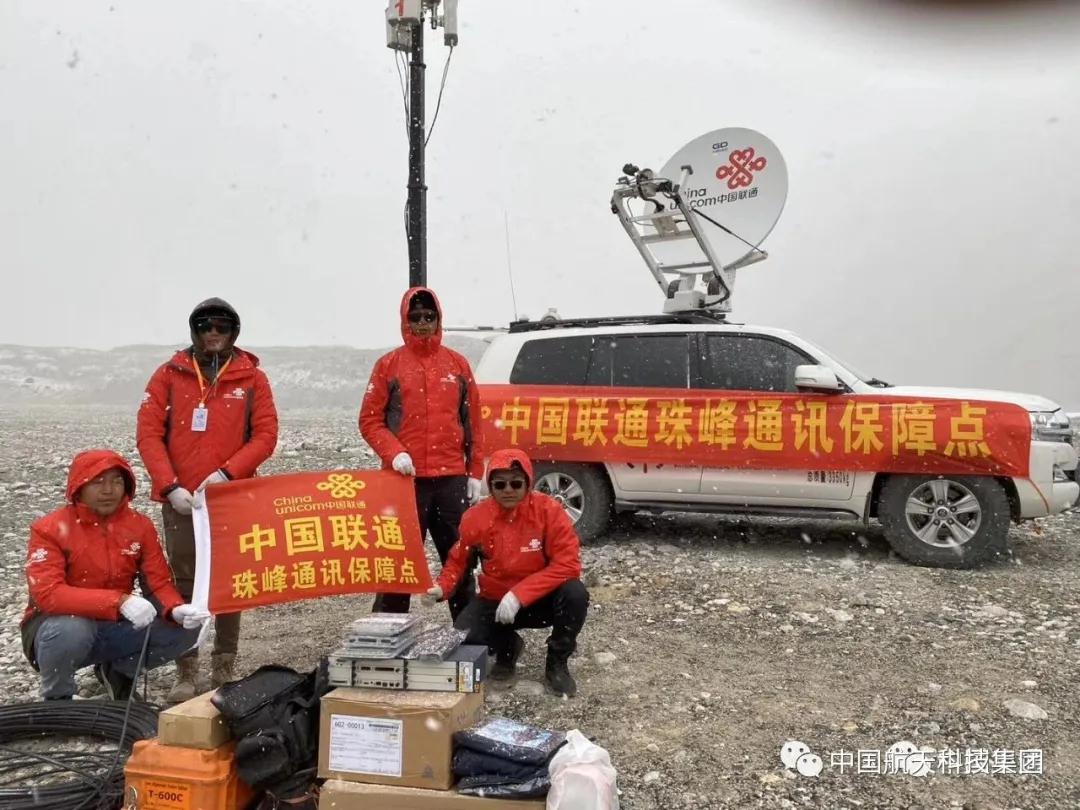 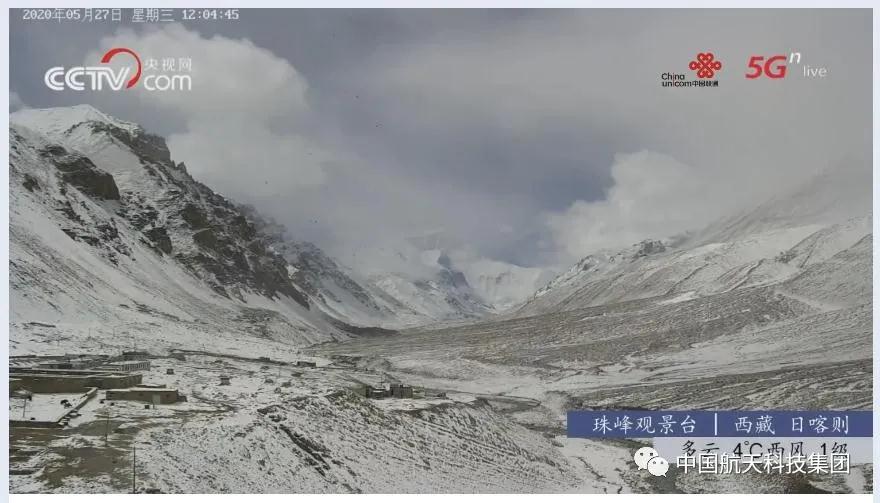 
Considering that the extremely steep terrain and extremely complex environment of Everest may bring some tests to the operation of communication equipment, China Satcom engineers, combined with their work experience, guide users to repeatedly check and confirm all links of the link, make plans for possible difficulties and problems, allocate backup resources for users, prevent sudden interference, and make all excellent preparations.


This article is reproduced from“China Aerospace Science and Technology Group”, support the protection of intellectual property rights. Please indicate the original source and author for reprint. If there is infringement, please contact us to delete

Prev：Depth: the pattern of local sensor industry is stabilizing, and the window period is narrowing rapidly
Next：Elaborate on industrial Internet