On the afternoon of December 12, 2021, the "2021 Positive Energy Fifth Component Distribution Big Data Application Summit and Annual Outstanding Supplier Award Ceremony" was held as scheduled at Kingkey 100&middot; St. Regis Hotel in Shenzhen. This summit gathered more than a thousand people The elites of component distribution from all over the country, and the founders of many companies in Huaqiangbei were present, adding luster to this forum. Mr. Song Shiqiang, as the founder of Kinghelm Electronics and Salkor Semiconductor, was invited by Song Chuan, General Manager of Positive Energy Company to attend this summit. 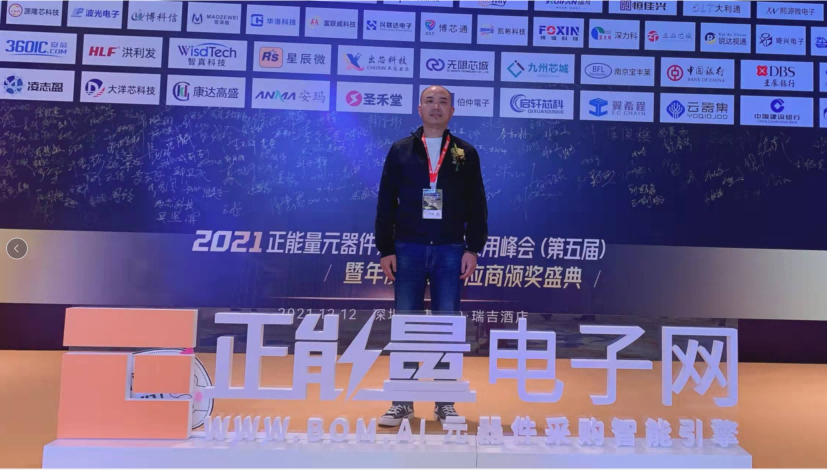 Mr. Song Shiqiang, general manager of Sac Micro, at the scene of the positive energy summit

As 2021 draws to a close, the semiconductor industry has ushered in the year-end exam, and the challenges of the year have recently turned into reports, either pessimistic or optimistic. Looking back on 2021, such as the epidemic, complex international situations, etc., impact the global supply chain of electronic components. Faced with the environment of "lack of cores", the sharing session of this summit focused on the theme of "how small and medium-sized companies can deal with lack of cores", and invited Yan Qing, Executive President of Mingguan International, Lv Gan, General Manager of Infinite Core City, and President of Shangge Industrial. Manager Yang Heng and Deputy General Manager of Xingsen Technology SMT Division Tang Xiongbing brought you wonderful sharing from different perspectives! Yan Qing, Executive President of Mingguan International, gave a speech "Wild Lily also has spring, how can a small company grow? ", said: "When resources are limited, make a needle and play your greatest single value. Don't be inattentive, we must have a process."

Yang Heng, general manager of Shangge Industrial, expounded "The Wonderful 2021 of the Half-core Wind and Cloud, a Little Story of the Distribution Industry" through a humorous speech, which aroused bursts of applause. 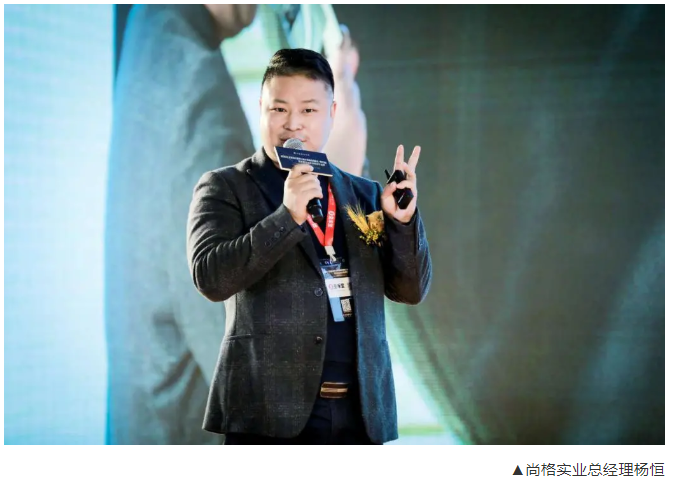 Tang Xiongbing, deputy general manager of Xingsen Technology's SMT business department, said in his speech "Out of stock and price increase, how to deal with small and medium-sized foundries", "Selection and substitution can improve the core competitiveness of small-batch order foundries. The preferred solution for low-volume order foundries to solve order delivery.”

After the four speakers, He Junrong, general manager of Positive Energy Cloud Distribution, came to the stage and brought his keynote speech "One Small Step for Positive Energy Cloud Distribution Platform, One Big Step for Component BOM Distribution", and launched a new positive energy Product - BOM cloud configuration. The cloud configuration is an upgraded version of the past second configuration, and a tripartite platform together with the demand side, the supplier and the service side is constructed, which truly realizes the rapid quotation of small batches of BOM. 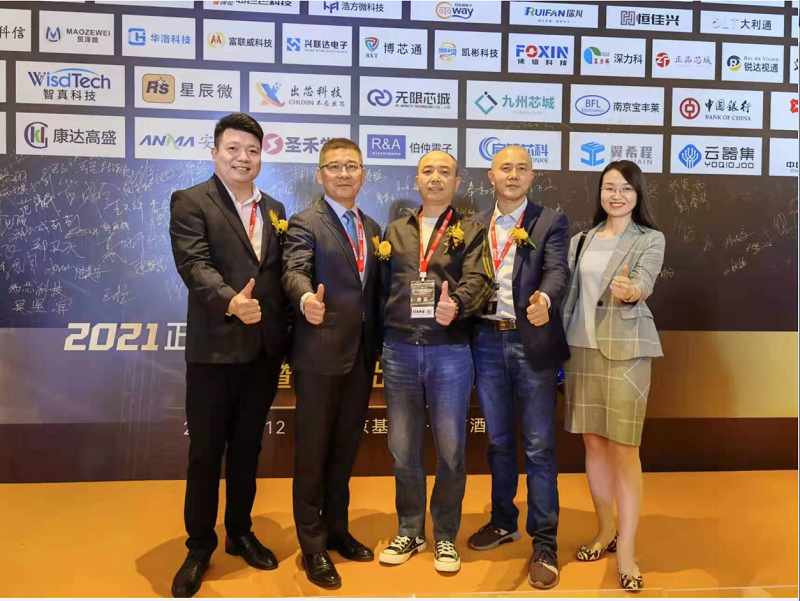 Afterwards, Song Chuan, CEO of Positive Energy, came to the stage at the finale. For example, he brought you the annual "Behind the Story of "Core", Big Data Report of Positive Energy Component Distribution Industry". As an industry authoritative report released every year, its data comes from the cloud price of the positive energy electronic network and the real search access data in the background, which has important reference significance for the future development trend of the industry. At the end of the sharing, Song Chuan also used three questions as a summary for 2021.

1. How to make good use of this industry dividend to achieve leapfrog development of the company?

2. Are there opportunities for local traders to be promoted to the ranks of the world's top traders?

3. This epidemic, this wave of market trends, has changed the life of some people? 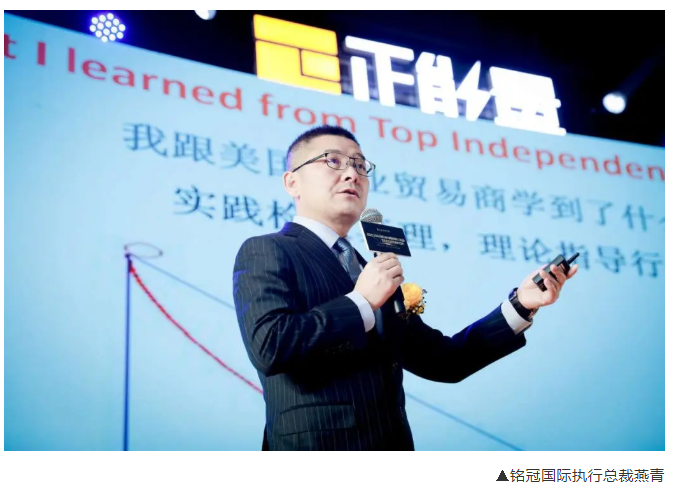 Wu Bo raised several deafening questions 1. Is the biggest beneficiary of the lack of cores trade, original factory or agency? Why? 2. The lack of chips has promoted the active and prosperous supply chain. Who wants the chips to continue to be lacking the most? 3. If you were asked to review this year, what would you most regret or reflect on? Why? 4. The lack of cores creates countless wealth. What do you think is the biggest innovation in this wave of supply chains? 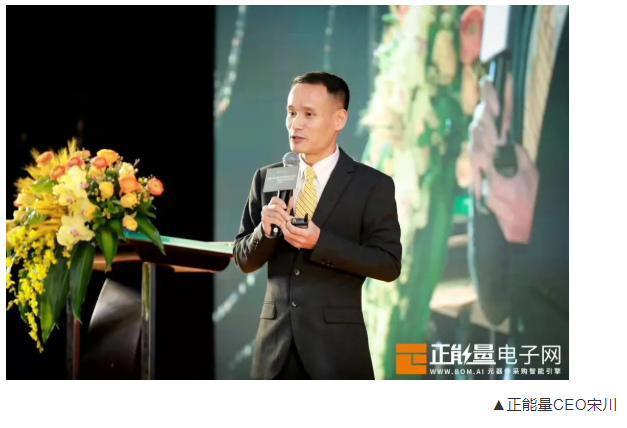 Finally, in the cheerful music, the 2021 Positive Energy Components Distribution Big Data Application Summit came to an end. Song Chuan, CEO of Positive Energy, said that he is looking forward to meeting all industry elites again on December 12 next year, and also hopes to grow together with all enterprises in the future. Mr. Song Shiqiang from slkor (www.slkormicro.com) expressed his heartfelt congratulations on the successful holding of the Positive Energy Summit.