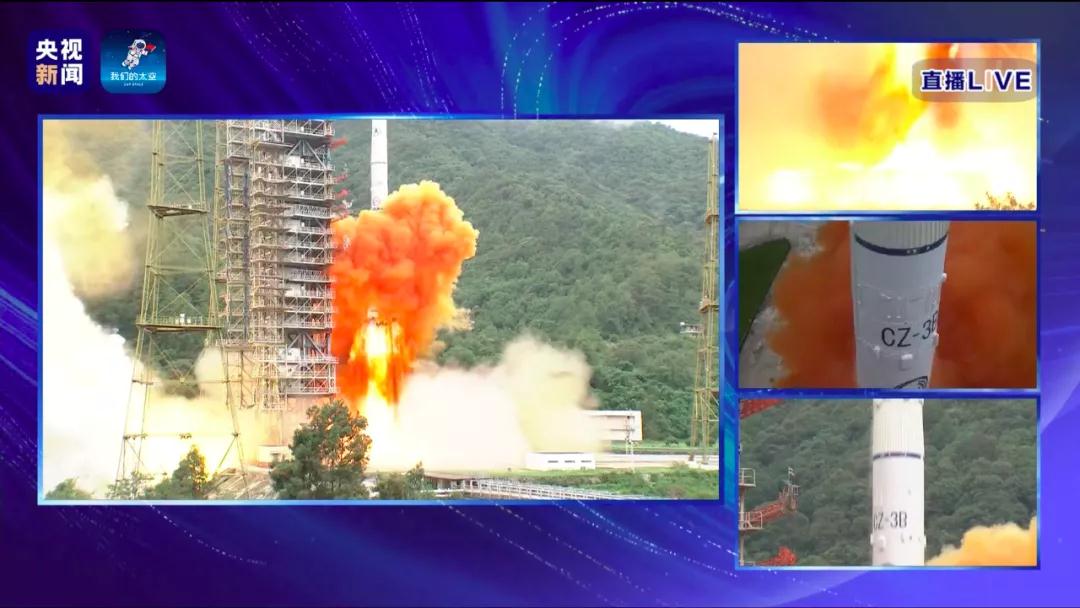 What is Beidou?Development planning is？ 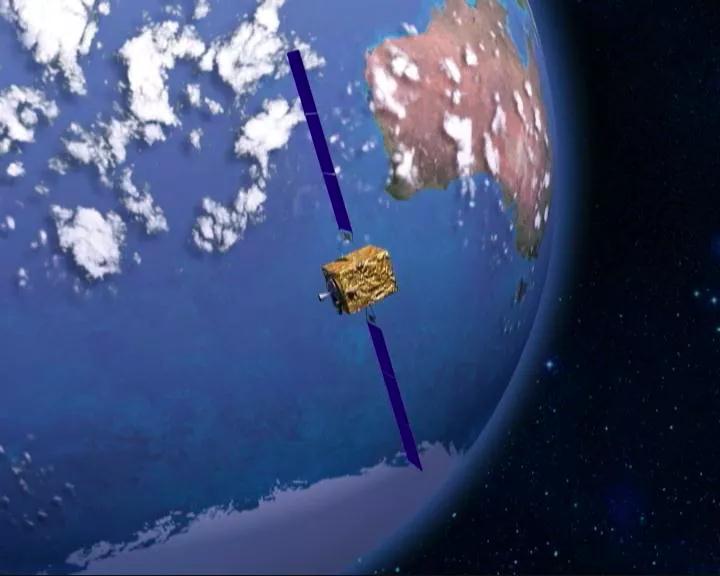 Since the 1980s, China has begun to explore the development path of satellite navigation system suitable for national conditions, forming a "three-step" development strategy:

At the end of 2000, the Beidou-1 system was completed to provide services to China;

At the end of 2012, beidou-2 system was built to provide services to the Asia Pacific region;

In 2020, beidou-3 system will be built to provide services to the world.

What's the difference between today's launch of the closing star?

The closing star launched today is a GEO satellite. The so-called GEO Satellite means that the satellite maintains the same speed as the earth's rotation and is relatively stationary with the earth.

The service life of the satellite in orbit is 12 years.

This is the third GEO satellite of beidou-3 global satellite navigation system. Although the number of geo satellites is small, they play a key role. As a "big man" stationed in high orbit Tianjiang, they shoulder the responsibility of significantly enhancing the overall technical indicators of beidou-3,It also carries many sharp tools to open up territory for China's Beidou on orbit operation and application.

Although the satellite itself has 18 martial arts, they have given themselves a more important mission - to provide enhanced services for the improvement of the technical indicators of the Beidou navigation system. 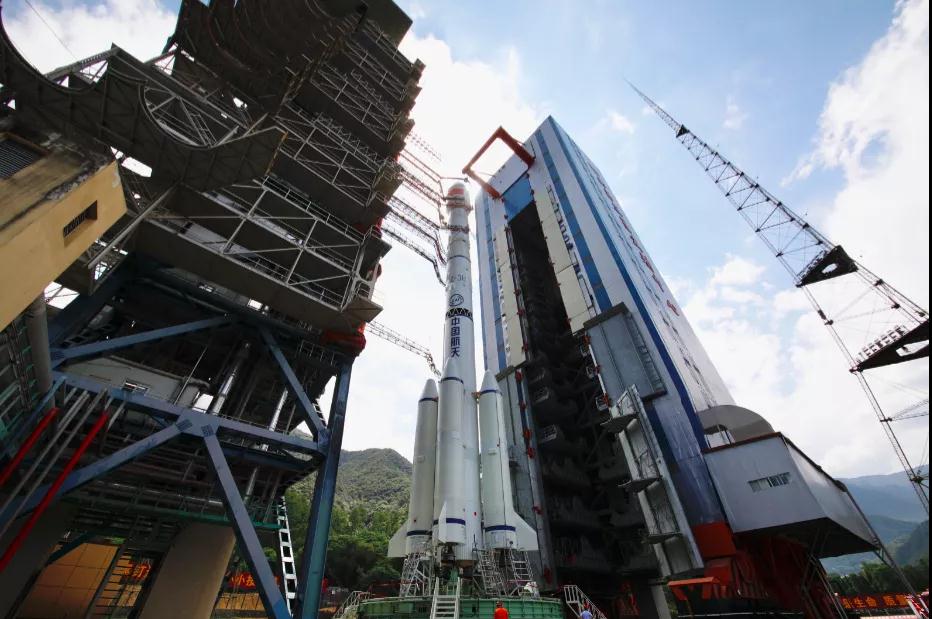 In fact, at the end of 2018, with the completion of the construction of beidou-3 basic system, China has begun to provide global satellite navigation services.

Now, with the addition of the last beidou-3 networking satellite, China is expected to provide more accurate enhanced services.

With the launch of the closing star,Once successfully put into orbit, the "three brothers" of the beidou-3 GEO satellite will reunite in space and distance themselves from the equator, raising China's global satellite navigation service to a new height.

What is the significance of this launch?

The completion of the Beidou global system on schedule in 2020 is a major country's commitment,It is one of the symbols of becoming a space power. 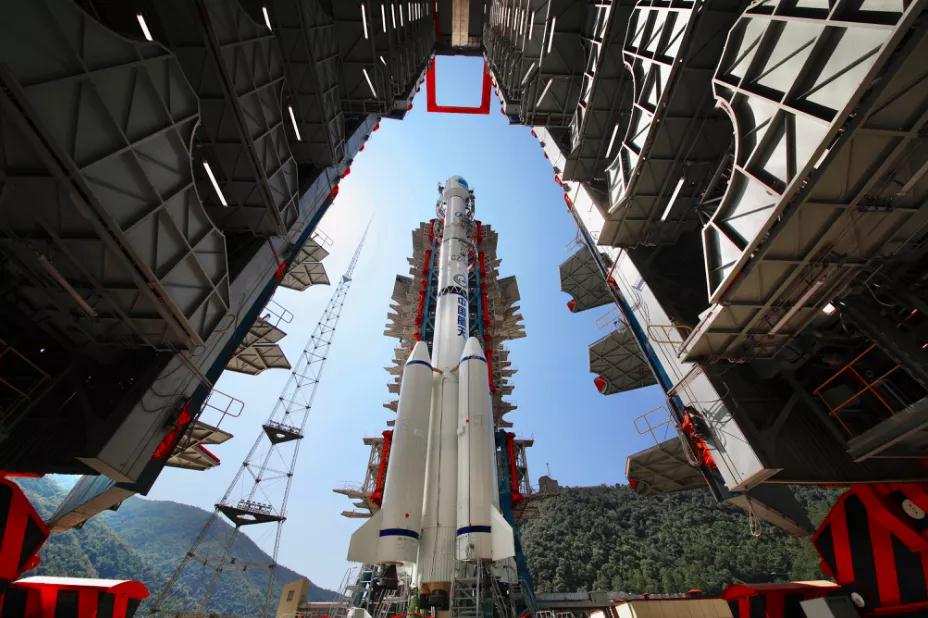 Where's Beidou? Why haven't I used it yet?

As a "national treasure" destined to go to ordinary people's homes from birth, the issues of when, who can and how to use the "Beidou" have attracted much attention. Yang Changfeng told reporters that according to Beidou application, it is divided into "industrial and regional application" and "public application".

In terms of industrial and regional applications, Beidou hasIt is widely used in the fields of transportation, agriculture, forestry and fishery, hydrological monitoring, meteorological forecasting, communication time series, power dispatching, disaster relief and reduction, public security and so on, integration into the national core infrastructure has produced remarkable economic and social benefits.

In terms of mass applications, Beidou based navigation services have been adopted by e-commerce, mobile intelligent terminal manufacturing, location-based services and other manufacturers, widely entered the fields of mass consumption, sharing economy and people's livelihood in China, and profoundly changed people's production and life style.

Beidou and GPS compete or cooperate?

Looking around the world, the world's four major navigation "sects", including American GPS, European Galileo Galileo, Russian GLONASS and China's "Beidou", are competing. But for ordinary users, apart from other factors, products within reach often choose what can be used and easy to use.

Yang Changfeng said that since this statement, GPS and Beidou systems have been fully compatible under the framework of ITU. That means,Ordinary users can use "Beidou" and GPS satellite navigation systems at the same time without increasing costs or basically.

What are Beidou's follow-up plans?

After the completion of beidou-3 system, it will form system facilities for navigation, positioning and timing to meet the needs of China's national production and construction. With the development of application, Beidou system will face more, newer and higher requirements. In the future, Beidou system will focus on the following aspects for further improvement.

In 2035, China will also build an integrated positioning, navigation and time service system with Beidou system as the core. At that time, China Beidou will shine around the world with another upgrade.

Yang Changfeng said that one belt, one road to another, and the other two are the most powerful and reliable satellites. Navigation has been developed from scratch to good and weak.China's Beidou has become the world's Beidou and first-class Beidou, serving global users.

This article is reproduced from“Popular science China”, support the protection of intellectual property rights. Please indicate the original source and author for reprint. If there is infringement, please contact us to delete

Prev：26 years! How did Beidou overturn against the wind?
Next：Difficult road and blue thread -- Beidou past events that Chinese people have to understand