On the communication technology of Satellite Internet of things from Beidou short message, Lora and Nb IOT

On April 14, Meng Fei and his partners boarded the ship again and headed east along the muddy yellow Yangtze River Estuary. The captain doesn't even need navigation. After all, he has run countless times for the "man" on the sea. From a distance, a floating bucket and a buoy are like a pair of conjoined people floating and sinking together. 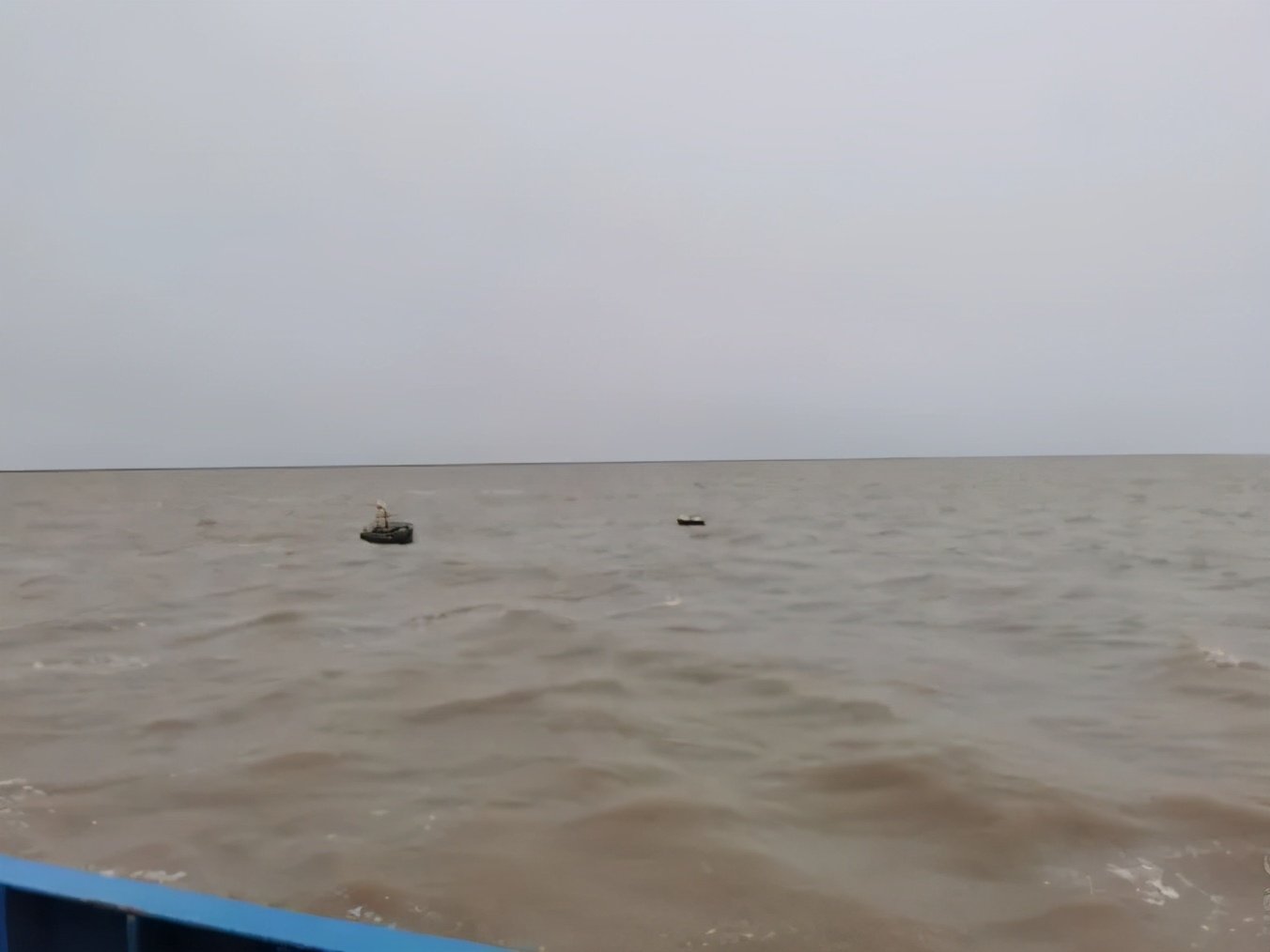 After a series of operations, Meng Fei successfully completed the task and returned home. 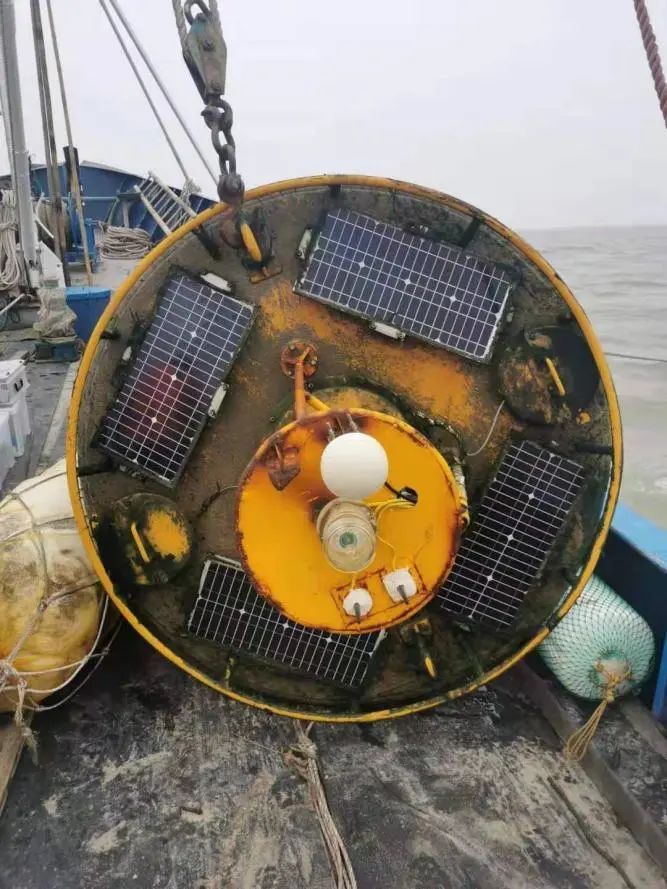 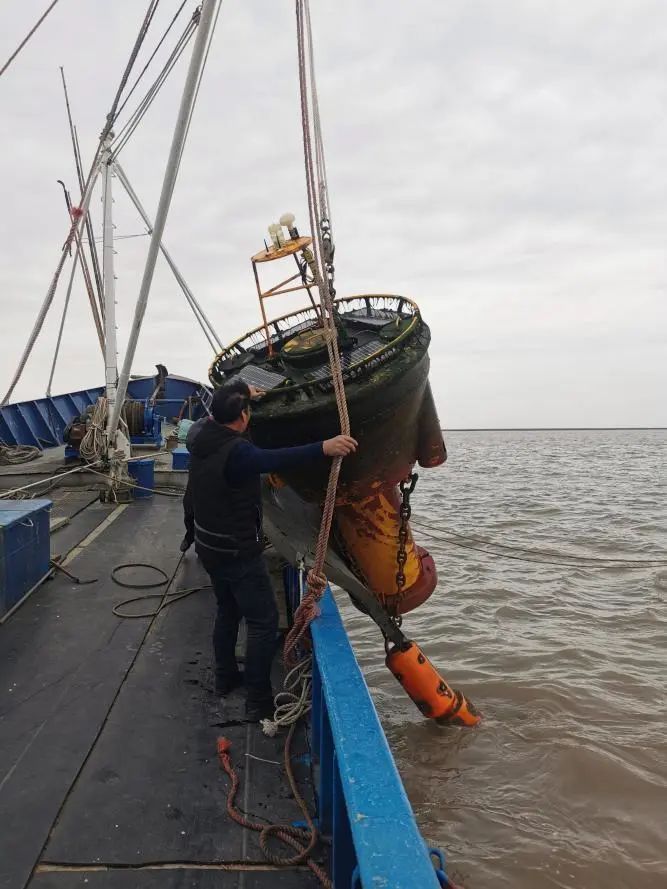 In order to obtain buoy data, Meng Fei and his colleagues will repeat the above cumbersome steps every once in a while. But since the buoy has an antenna and can communicate wirelessly, why do you have to go so far to copy data?

original,Jiuduansha Nature Reserve (mostly like a piece of liver) is at least 8km away from the public network base station, with intermittent 2G signals and basically no 4G signals. The original design of the buoy only had cellular network communication, so the data sensed by various sensors on the buoy can only be downloaded during patrol inspection. 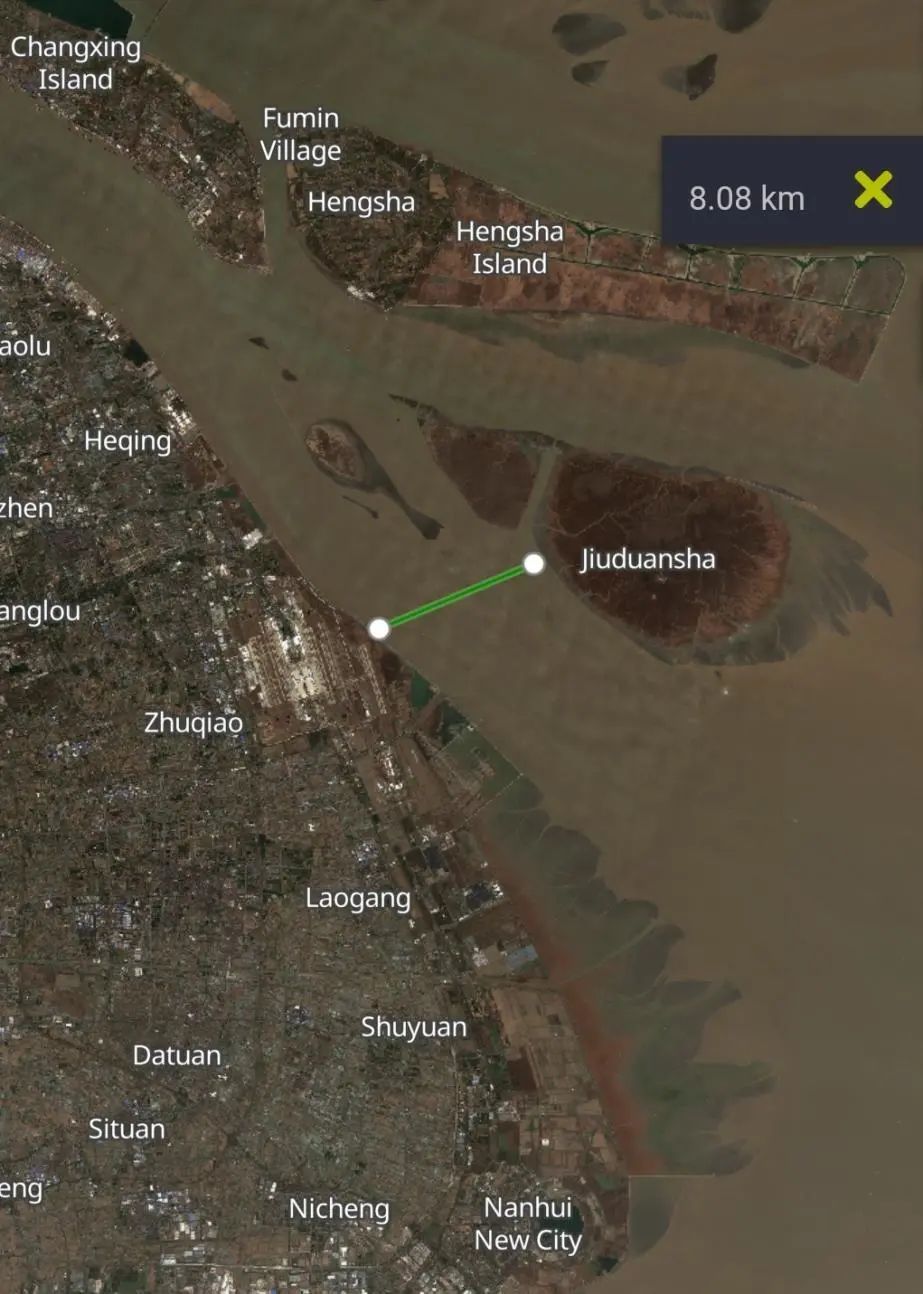 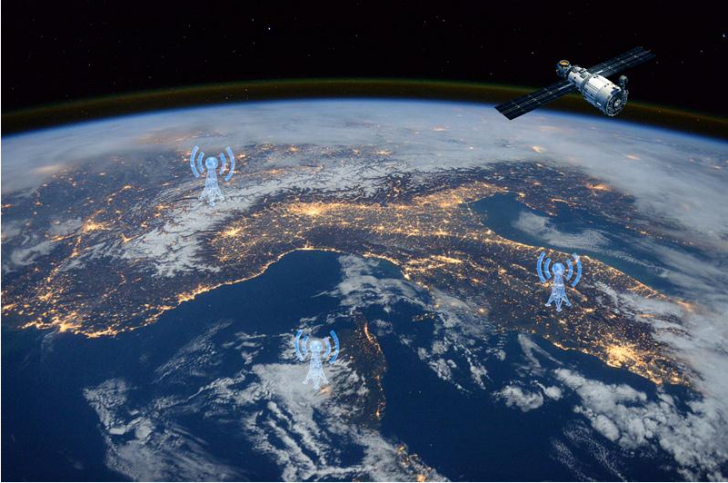 Beidou SystemRNSs and RDSS dual-mode structure system is adopted, which not only has the navigation, positioning and timing functions of GPS, but also provides RDSS two-way short message information service, that isFunctions of satellite communication，It is the first satellite navigation system in the world that integrates message communication in addition to positioning and time service, which is not possessed by the other three satellite navigation systems (GPS in the United States, Galileo in Europe and GLONASS in Russia), which is also the core advantage of Beidou system.

This is the original data of a section of Argo profile buoy: 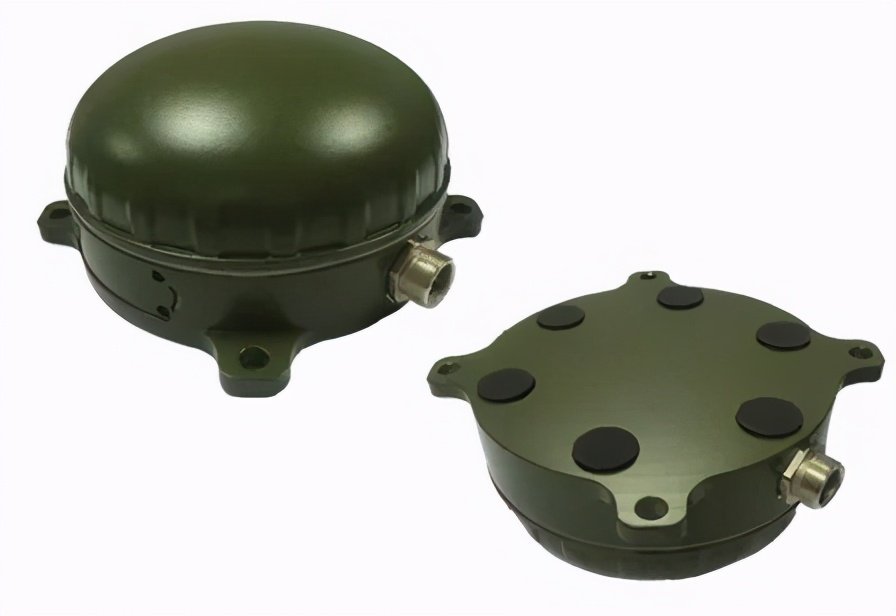 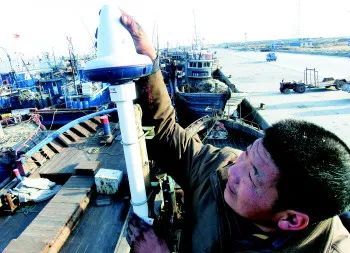 In 2013, Semtech announced the development of Lora chip, which has high receiving sensitivity. Compared with the previous sub GHz chip with the highest process level, the chip can improve the receiving sensitivity by more than 20dB. A No. 5 battery can work for the terminal for more than 10 years and the power consumption is very low.

In order to promote the development of Lora technology, in 2015, Cisco, IBM, Semtech and other companies jointly established a non-profit organization Lora alliance, which standardized the lorawan protocol. Soon, Lora was widely used in scenarios such as the Internet of things, smart industry and smart city. At present, there are more than 100 countries deploying Lora in the world.In February 2018, at the TTN (the things network) conference, the receiver captured the Lora signal transmitted from the LEO satellite, which is a milestone to prove that Lora can be applied under the satellite Internet of things. 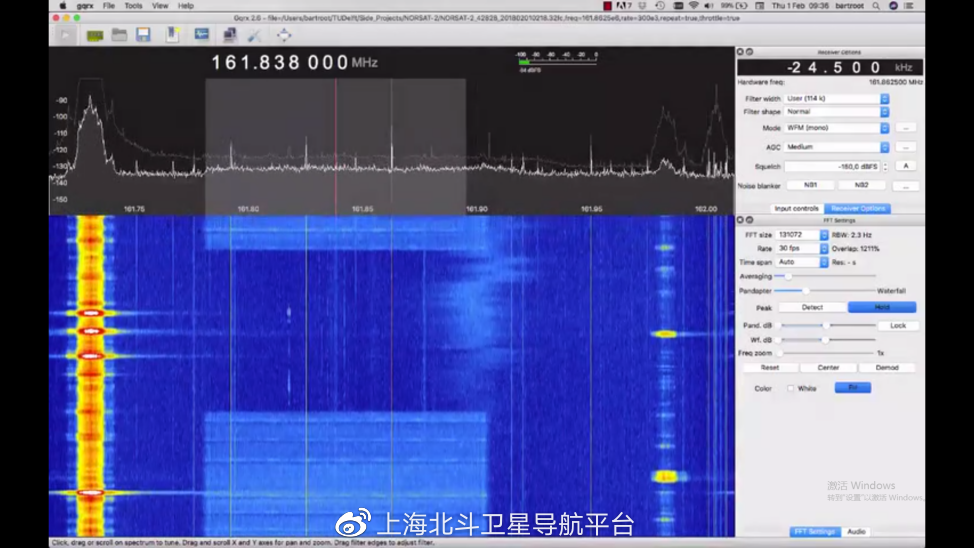 In China, Lora is also widely used. In 2016, with the support of Lora alliance, China Lora application Alliance (Claa) initiated by ZTE was established. Claa hopes to cooperate with companies in the Internet of things with an open and shared attitude to jointly build Lora technology ecology and promote the better application and development of Lora industrial chain in China.

During the "Hangzhou & middot; cloud habitat conference" in 2018,Alibaba cloud has obtained the IP authorization of Lora chip, the diversified market form of domestic Lora chip suppliers has been gradually opened, which has promoted the development of Lora industry to a certain extent. 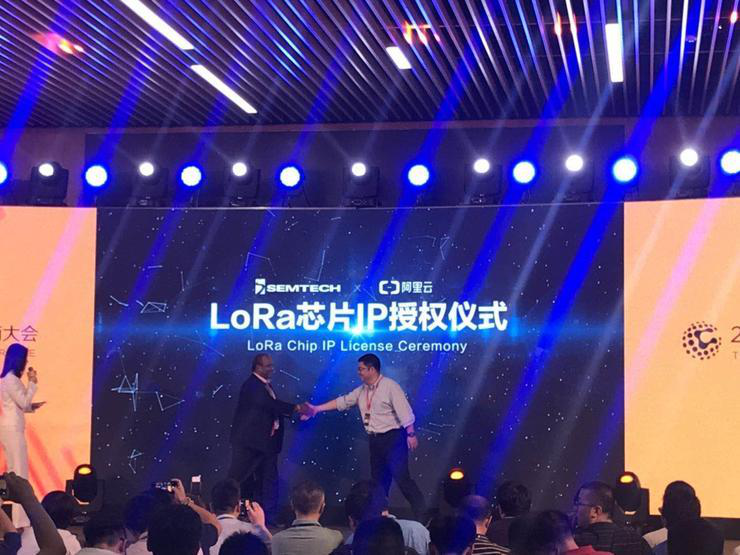 Due to the openness and flexibility of lorawan standard, China has become the largest market of Lora industry ecology. Thousands of domestic companies have businesses related to Lora. Among them,ZTE, Alibaba, Tencent, China Unicom, Guizhou Radio and television, iron tower companyIt is self-evident that the participation of heavyweight players is of great importance to the development and growth of China's Lora industry.

03. Satellite communication based on Nb IOT

A new expansion direction of Nb IOT is to develop to the space-based Internet of things, that is, to provide the global ubiquitous NB IOT network through satellites, so that the Internet of things can be connected whether in the ocean or in the mountains. 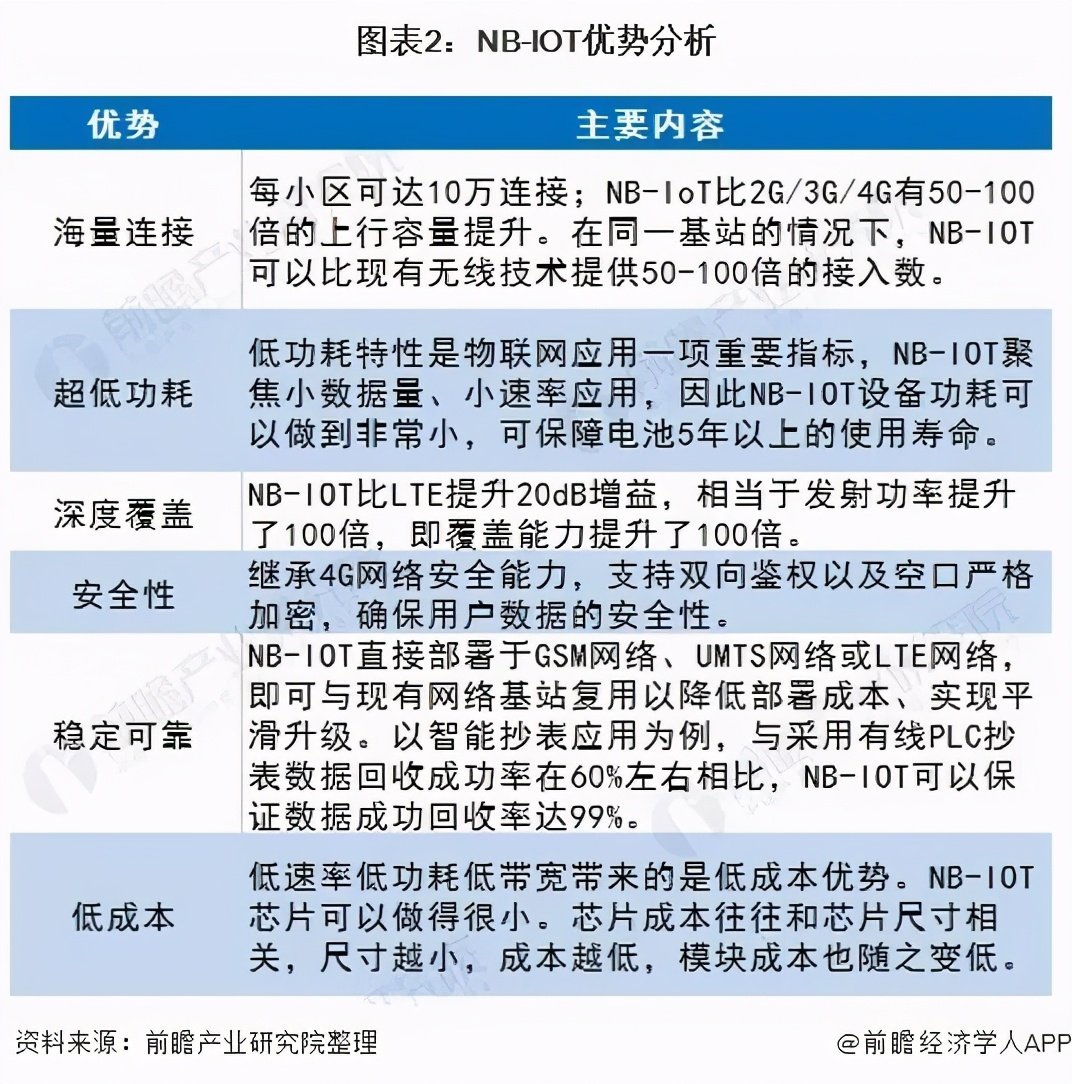 Skylo technologies of the United States provides ubiquitous connectivity services for users of the global Internet of things. One highlight is the launch of a satellite based global NB IOT network in the summer of 2020,thisAn NB IOT network is designed to provide services for mobile devices, mainly used in agriculture, transportation, navigation, emergency and other fields。 Skylo was founded in 2017 and obtained a round of financing of US $13 million from three institutions at the end of that year, one of which is the venture capital company of Eric Schmidt, former CEO of Google; Recently, the company obtained another round B investment of US $103 million led by Softbank.

Skylo's satellite based NB IOT network is a gateway deployed on earth by connecting skylo with geosynchronous communication satellites. The network operates in the frequency band defined by 3GPP in addition to the special geosynchronous satellite communication service frequency band. This is a two-way communication network. In addition to the gateway transmitting data back to the satellite, due to the proprietary antenna technology, the satellite can also feed back the data to the gateway without additional equipment. Among them, those gateways are 8 * 8 inch boxes, which are generally installed on fishing boats, train carriages and other scene equipment. The gateway box acts as a transceiver to collect local sensor data and transmit the data to the cloud platform through satellite network. 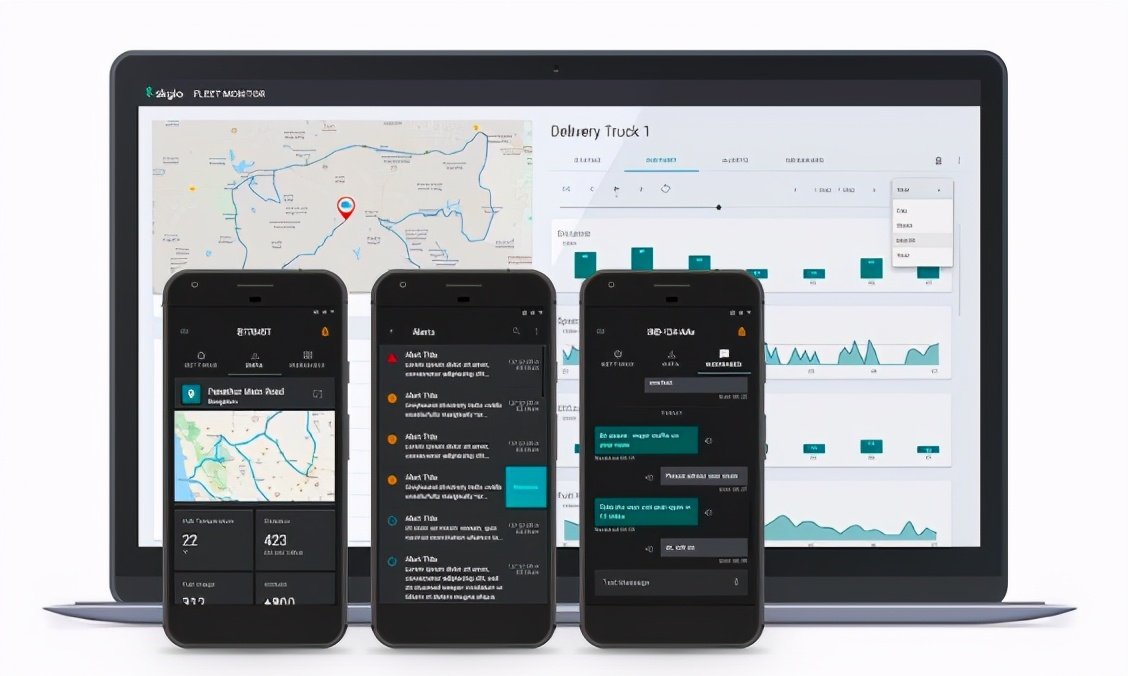 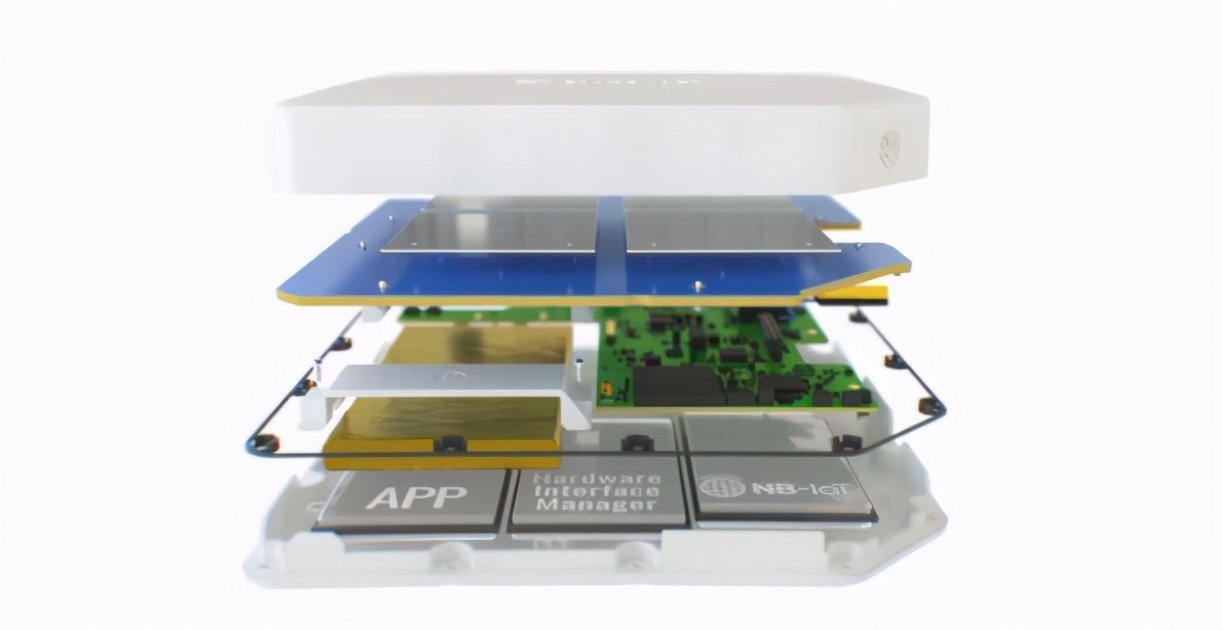 In fact, skylo is not the exclusive manufacturer of satellite NB IOT. Ligado networks, another American Internet of things company, said that it is ready to build a satellite network using NB IOT standard in 1500mhz-1700mhz frequency band; A Luxembourg company called OQ technology has tested NB IOT wireless access of Software Defined Radio (SDR) on some commercial satellites.

LEO satellite has the advantages of low orbit height, wide coverage and small signal attenuation. It is the best choice to realize the satellite Internet of things. LEO Satellite Internet of things is very suitable for the monitoring, tracking and sensor data acquisition of short data, remote or long-distance moving objects. It is an excellent path to solve the "interconnection of all things".

This content comes from the network / Shanghai Beidou satellite navigation platform. This website only provides reprint. The views, positions and technologies of this article have nothing to do with this website. If there is infringement, please contact us to delete it!

Prev：What does 6G technology look like? 5 major trends and 13 core technologies will be implemented in 2030
Next："Beidou + tourism", Beidou helps the development of national cultural tourism!