Events
Home -Events -Industry News -With the advent of the "volume and price rise" stage of wireless communication module, 100 billion market space can be expected

With the advent of the "volume and price rise" stage of wireless communication module, 100 billion market space can be expected

The Internet of things is an intelligent service system that connects things, people, systems and information resources through sensing devices and according to agreed protocols to process and respond to the information of the physical and virtual world.Wireless communication module is an indispensable bridge to connect the Internet of things。 According to GMSA, the number of Internet of things connections in China will double to 8 billion in 2025 compared with 2020, showing an explosive growth trend. Every time a wireless Internet of things connection is added, at least one wireless module is added. Therefore, the module, as the hardware basis for connecting everything, is irreplaceable. It is an industrial link with high certainty to benefit from the outbreak of connection number. 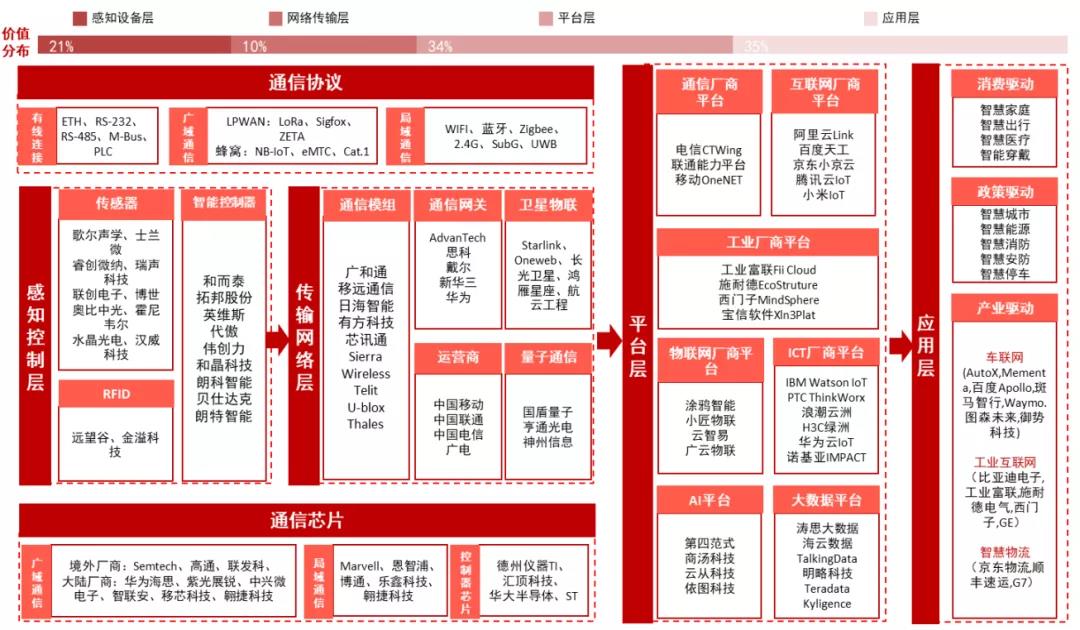 In addition, there are many downstream application fields of communication module. According to the requirements for module speed and power consumption, it can be divided into four scenarios: passive IOT, narrowband IOT, medium and low-speed IOT and high-speed IOT, including wireless payment, Internet of vehicles, smart city, industrial application, wireless gateway, smart security, smart energy, etc. 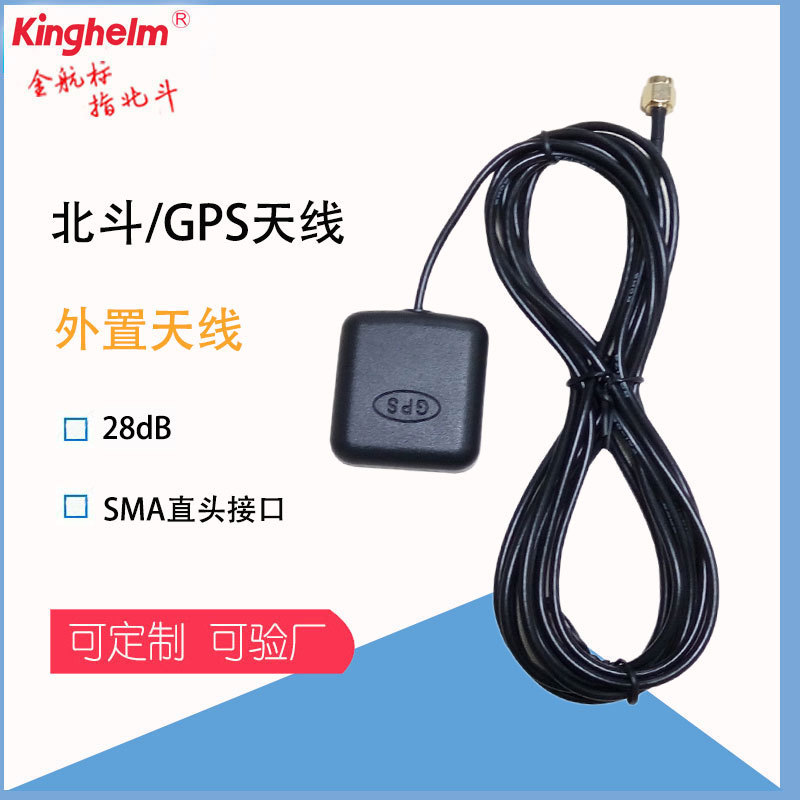 With the continuous increase of industrial policy: China has issued more than 20 policies to support the development of the Internet of things industry; Since 2017, the three major operators have also started subsidies to module manufacturers to reduce module costs. 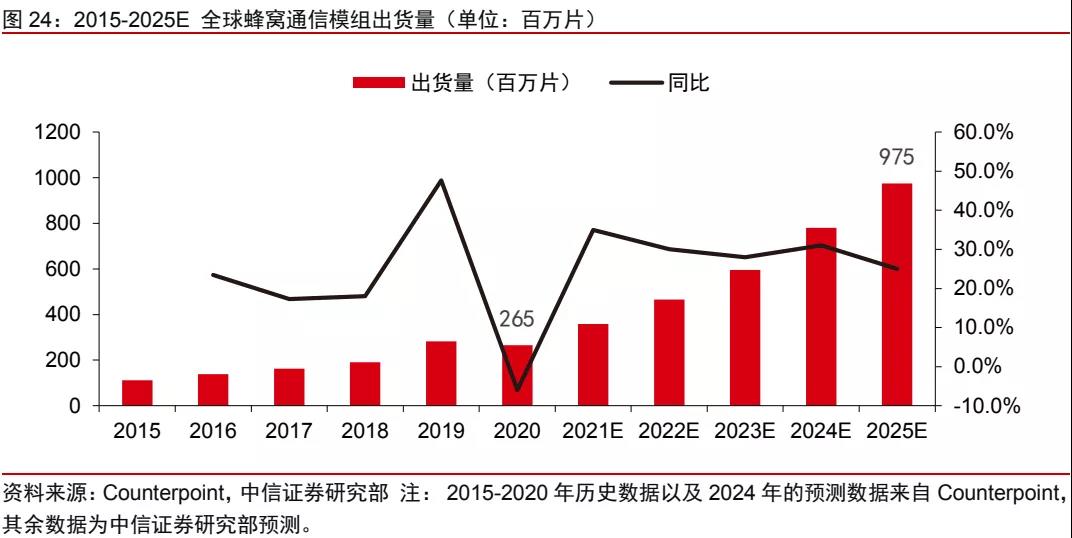 At the same time, the IOT module industry presents a competition pattern in which the world rises in the East and falls in the west, the domestic strong is always strong, and the double leading pattern has been determined. Compared with overseas manufacturers, domestic manufacturers have advantages in labor cost, industrial chain supporting conditions, delivery capacity and channel system, which are finally reflected in product competitiveness and cost performance. Over the past five years, the overall revenue CAGR of Chinese manufacturers has reached 44.3%, while that of overseas manufacturers is only - 3.6%. In 2020, China's top four manufacturers accounted for 60% of global shipments and 49% of global revenue, with an obvious trend of rising in the East and falling in the West.

In terms of domestic competition, China Mobile Communications and guanghetong have opened the gap with other domestic manufacturers in terms of income scale, R & D strength, profitability and the depth and breadth of scene coverage. The double leading pattern has been determined, and the strong is always strong.

Prev：What interface is usb-c? USB type-C interface features:
Next：The two ministries and commissions publicized the list of shortlisted projects of 5g + medical and health application pilot, and several projects in the field of early screening and remote diagnosis and treatment were shortlisted