GNSS Industry Report 丨 The Asia -Pacific region is developed into the core, and the mass market will become the main market


Against the backdrop of the sluggish global economic situation and the shadow of the trade war, GNSS is one of the few industrial markets that bucked the trend. According to relevant forecasts, the GNSS industry market will maintain steady growth in the next ten years. It is estimated that the total output value of the global satellite navigation market will be about 324.4 billion euros by 2029, which will double from the current 150.7 billion euros.

According to relevant data, the global downstream market revenue of GNSS equipment will grow from 150 billion euros in 2019 to 325 billion euros in 2029, with a CAGR (compound annual growth rate) of 8%. Its growth was primarily due to revenue from mass-market and mid-range devices and enhanced services. Low-end receivers will grow at an annual rate of 16% between 2019 and 2029, while revenue from value-added services will also grow steadily from €23bn to nearly €65bn over 10 years.

01The development of the Asia-Pacific region will become the core

From a regional perspective, the Asia-Pacific region has the highest contribution rate.

It is estimated that by 2029, the number of GNSS terminals in the Asia-Pacific region will reach 5.1 billion units, accounting for 53.5% of the global total, and the output value will reach 106 billion euros, accounting for about 1/3 of the global total output value, which clearly shows that The global GNSS market in the next decade will be centered on the Asia-Pacific region. 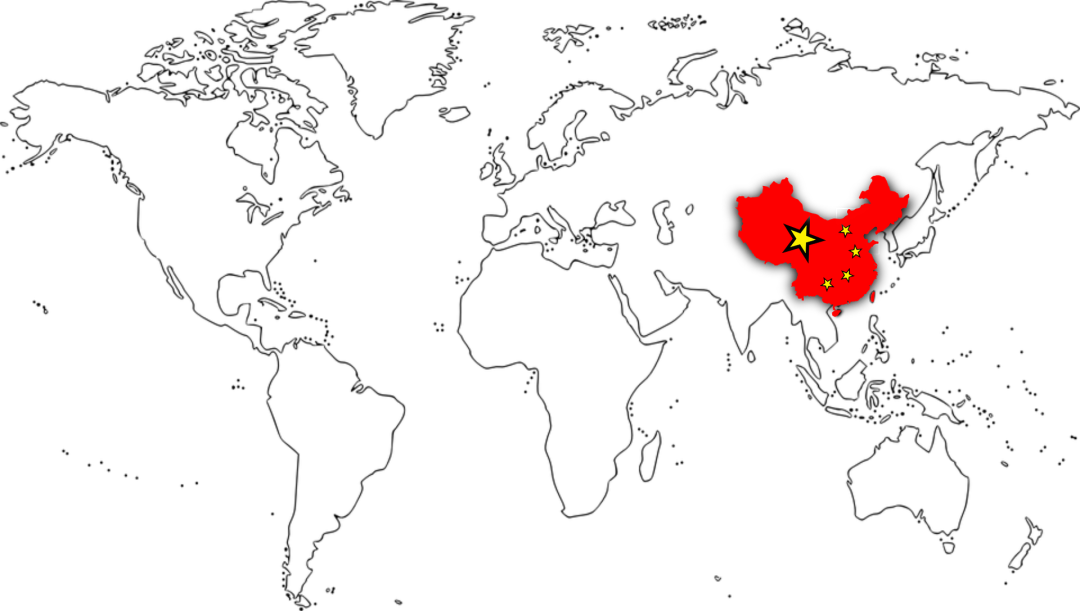 Benefiting from the layout and implementation of my country's industrial policies and the establishment of infrastructure such as navigation satellites, satellite-based augmentation systems, and auxiliary positioning systems, in 2019, the overall output value of my country's satellite navigation industry reached 345 billion yuan, with a growth rate of 14.4%.

my country's satellite navigation industry chain can be roughly divided into upstream, midstream and downstream:

The upstream includes basic devices, basic software, basic data, etc., which is the key to the independent control of the industry;

Downstream is the application and operation service link.

The structure of my country's satellite navigation industry tends to mature, and the internal circulation ecology of the independent and controllable and benign development of the domestic industrial chain has basically been formed. In 2019, the output value of all links in the domestic industrial chain increased compared with 2018, but the midstream and upstream were affected by the decline in the prices of chips, boards, core components, and terminal equipment, and the growth rate of output value further slowed down compared with 2018. The proportion is still on a downward trend. 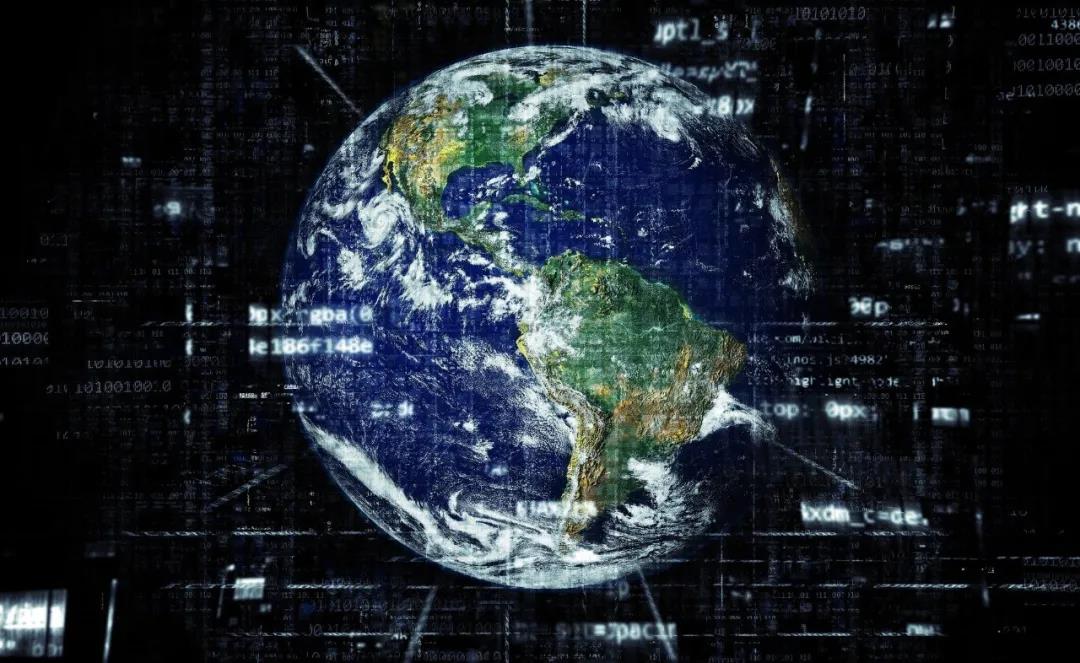 In 2019, the total output value of operation services accounted for 44.23% of the entire industry chain, the highest proportion and the fastest growth rate.

Satellite navigation mainly has three application fields: industry market, mass market and special market. Among them, the industry market is mainly used in government use such as transportation, power application, and agriculture; the mass market is mainly used in consumer fields such as the Internet of Vehicles, smartphones, and wearable devices; the special market mainly focuses on public security, maritime distress search and rescue, military strikes, etc. military field. 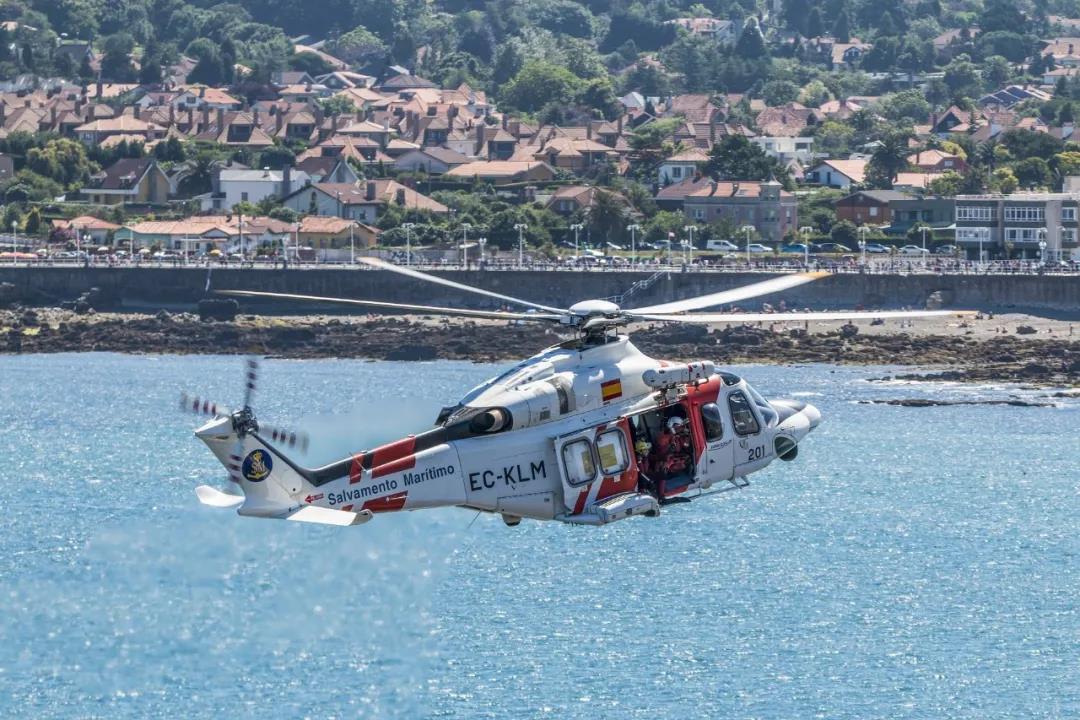 With technological innovation and growing demand, the mass market will become the main market driving the development of the satellite industry. Whether it is GPS, GLONSS or Beidou, they were originally designed for military purposes, and then gradually extended to civil fields such as location services, transportation, surveying and mapping geographic information, agriculture, power dispatch, emergency search and rescue, and the scale of the civilian market far exceeds that of the military. market. 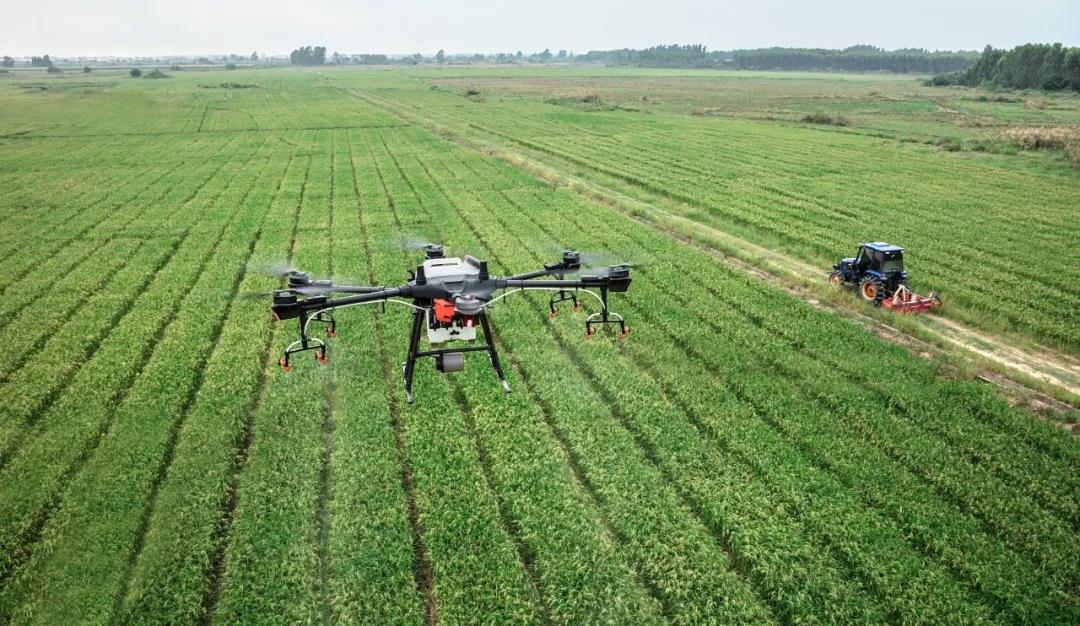 "Beidou+" and "+Beidou" are further developed, and the integration of communication and conduction has become the main solution to broaden the application. At present, the development of Beidou application and industrialization has fully entered a new stage of technology integration, application integration and industrial integration, and the market has further developed in depth and breadth. At the same time, with the integration of communication as the main technical breakthrough direction, the ability to build services for hundreds of millions of users of the mobile Internet, Internet of Vehicles and Internet of Things is also constantly improving.

04High precision and systematization is the future development trend

From the perspective of application needs in the fields of national security and strategic economy, it is the general trend to improve the accuracy of satellite navigation and positioning. At present, the construction of the Beidou ground-based enhancement system has been completed, and the wide-area precision positioning system has been fully launched to meet the needs of high-precision location and time services. Unified technical standards, multi-functional services, and information interconnection are the guarantees to ensure the rapid promotion of high-precision applications in the future. 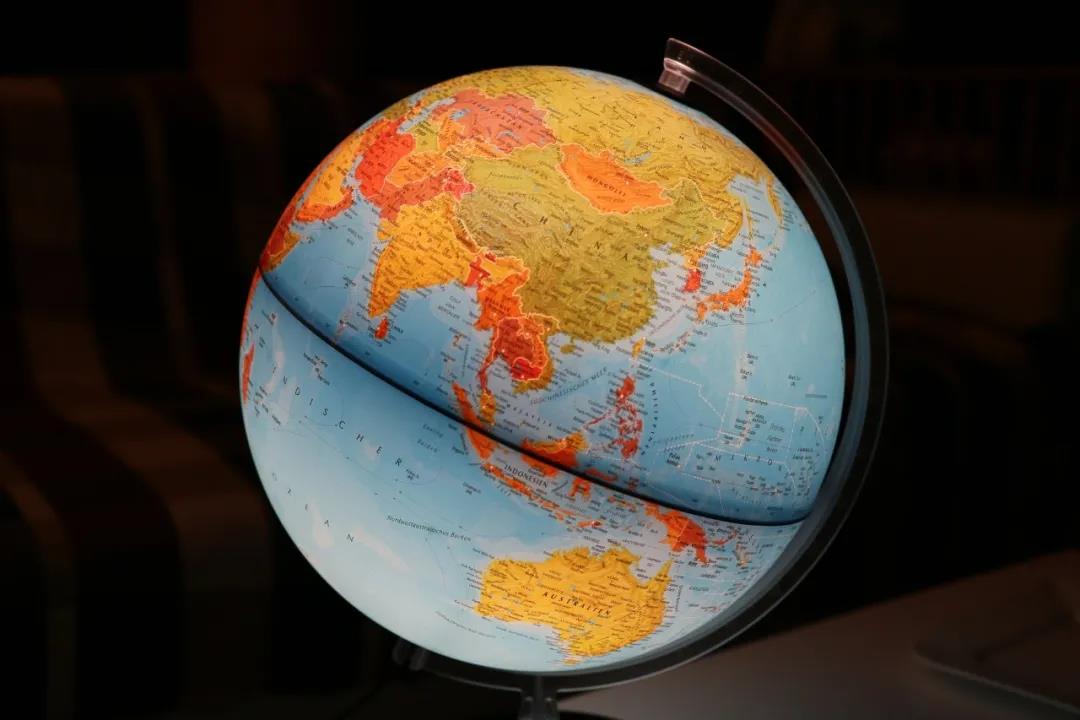 The content comes from the Internet/Future Think Tank. This website only provides reprints. The opinions, positions, technologies, etc. of this article have nothing to do with this website. If there is any infringement, please contact us to delete it!
Prev：What are the classifications of 5g communication antennas? How to understand 5g communication antenna?
Next：[cluster core group] how to select connectors with high reliability? These 15 points must be taken into account!