Events
Home -Events -Industry News -Only 91 base stations have been built in two years. Why is 5g millimeter wave so difficult?

Only 91 base stations have been built in two years. Why is 5g millimeter wave so difficult?


If the sub 6GHz 5g network is compared to the expansion of a single lane highway in an old city, millimeter wave 5g is equivalent to the construction of a new four to eight lane highway in a new city.
Compared with sub 6GHz, millimeter wave not only has the advantages of large bandwidth, high capacity and low delay, but also because it is in the ultra-high frequency band, it is like an uncultivated virgin land and unpolluted pure land for the mobile industry, which can be used freely without worrying about wireless interference.
Millimeter wave was once considered as the most valuable and potential spectrum resource in 5g era. However, at present, while the global sub 6GHz 5g is developing rapidly, the development of millimeter wave 5g is quite slow, and even falls into the embarrassing situation of "dilemma". 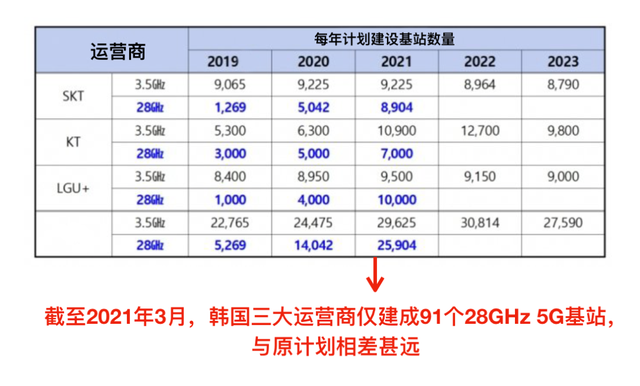 South Korean regulators have repeatedly called on operators to speed up the construction of millimeter wave 5g, and even warned that if the set target can not be completed by the end of 2021, the 28ghz band will be recovered. However, the response of South Korean operators is only helpless. Operators said that the millimeter wave service mode is not clear, the maturity of technology and equipment is not high, and the coverage capacity is only 10% - 15% of 3.5GHz. A very dense base station needs to be deployed. The network investment cost increases exponentially compared with 3.5GHz. It is not suitable for building a national network and can only be used for hot spot areas and 5g private network deployment.

Korean operators also said that for the construction of 28ghz 5g, it is absolutely unnecessary for South Korea to compete with the United States because the penetration rate of optical fiber broadband in the United States is low. They hope to use 5g millimeter wave fixed wireless to replace optical fiber to enter the home. However, South Korea has high penetration rate of optical fiber broadband, and the millimeter wave band will be mainly used for mobile services and enterprise private networks, but for mobile services for consumers, A large number of base stations need to be deployed, and the network deployment cost is too high. For the 2B private network in the vertical industry, the current business model is not mature.

Millimeter wave has the advantages of large bandwidth and high capacity. However, due to its high frequency, short wavelength, large free space propagation loss, penetration loss and diffraction loss, the coverage of a single cell is very small. The actual measurement shows that even if the terminal is in the Los environment, the coverage of the millimeter wave cell is only about 100 meters, almost the same as that of Wi Fi. Compared with sub 6GHz, the worse the millimeter wave diffraction ability, the worse the penetration ability, and it is difficult to penetrate obstacles such as walls, doors and room furniture. Therefore, in places with dense buildings in urban areas, operators need to build more base stations and ensure that the base stations and terminals are in line of sight state in order to achieve stable and high-speed communication. 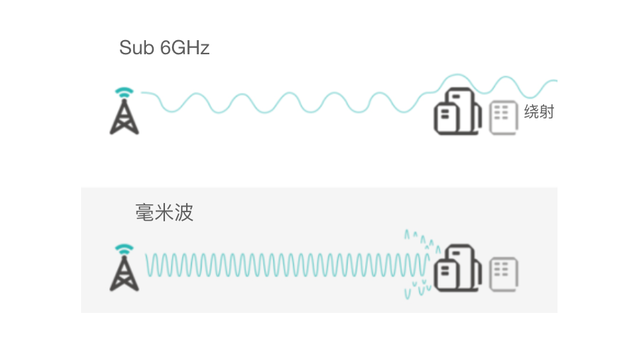 Prev：MEG intelligent 5g module helps the intelligent and efficient operation of UAV products for power inspection
Next：Xu Ying, the "goddess of the Big Dipper", and Huang Shiqing, a professor of mechanics, returned to Renshou No. 1 middle school to give a lecture