Compared with the original electronic products, the current mobile digital electronic products have made great progress. In the past, the charging of MP3, MP4, mobile phones and other electronic digital devices, which we were familiar with, includes data transmission. They only need a USB interface to connect with computers or sockets. But now with the development of the times, people are used to smart phones. They don't need to transmit data and files through USB cable as before. They can easily transmit data by scanning each other's fast transmission QR code. Apple phones can also use a simple space delivery function. 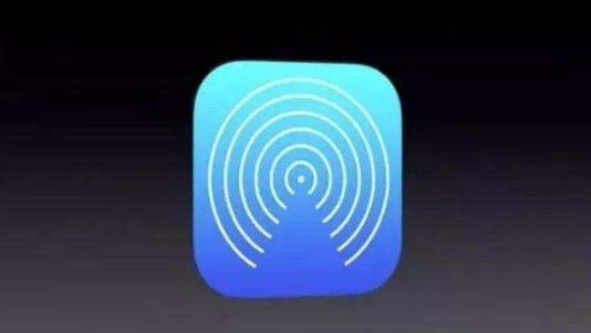 In addition, some computers have removed the USB port and replaced it with the typec port. Compared with USB, it has the advantages of consistent positive and negative, no need to worry about plug errors, reduces the failure rate, and avoids the crazy scene that many people can't plug in the front and back when using USB. Typec interface is widely used in Xiaomi, Huawei and other devices. Almost all their latest mobile devices use this interface, which leads to the demise of USB interface. However, the USB interface has a big defect, that is, it is divided into two parts, which will lead to a significant increase in the insertion error rate, but also lead to machine failure. However, the typec interface can avoid this problem, so it can be said to occupy half of the market share in the current mobile phone market. Some netizens said: maybe the future will be a new era, This will belong to type C. 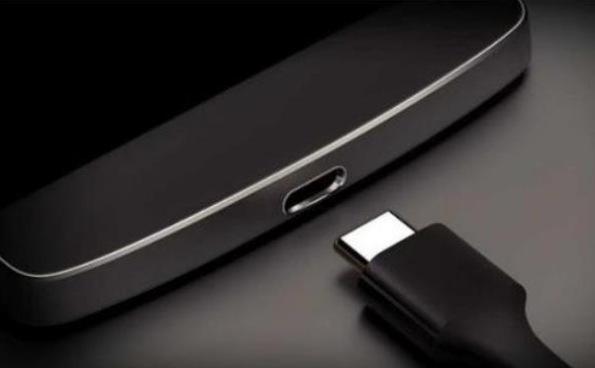 The USB port on the mobile phone may be about to disappear, which represents the past of an era. After all, many people, when they were young and in an era without smart phones, would download novels or music from computers connected to USB flash drives. People can't help but sigh that time has really changed a lot. At first, mobile phones used circular interfaces. Later, many mobile phones changed to "convex" USB interfaces, and now typec has changed a lot. However, the withdrawal of USB interface is only the choice of the times. After all, the technology has developed to no longer need USB interface to transmit data. 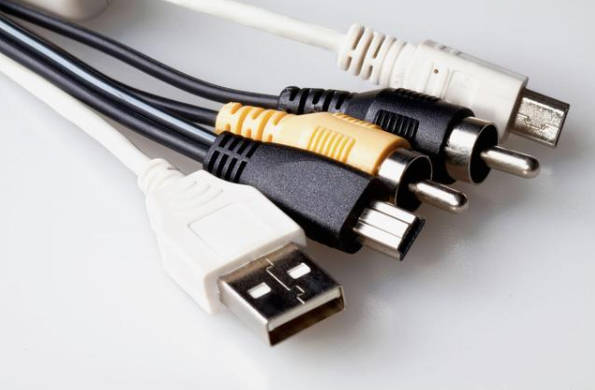 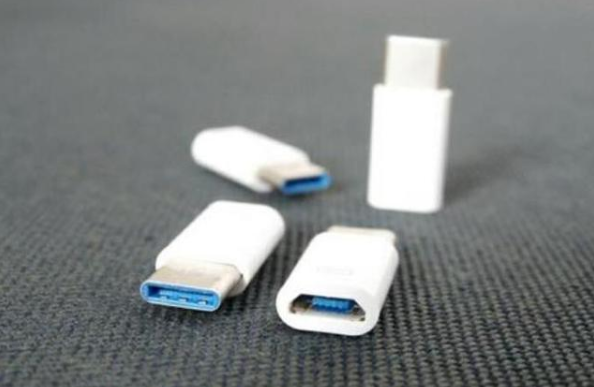 When we buy a computer online, we will certainly find that there are many sockets on the computer that we don't know why, and many sockets often can't be used. However, using the type interface, you can use a variety of transfer lines to transfer, which is simple and convenient!Source: Nanguang Technology