Since the introduction of typec interface, more and more mobile phones began to adopt the interface, and showed the trend of unified interface. Compared with the traditional micro USB motherboard, the speed and protocol type of the type interface have been greatly improved, and the forward and reverse interpolation is a landmark feature. But not everyone can play the real function of typec.

Typec interface can provide 10Gb / s bandwidth, transmit video stream through transfer, and easily realize two-way transmission power of more than 100W, but the cost is lower than USB2 0 and 3.0 are several times higher. Therefore, in order to save costs, mobile phone manufacturers just go USB. 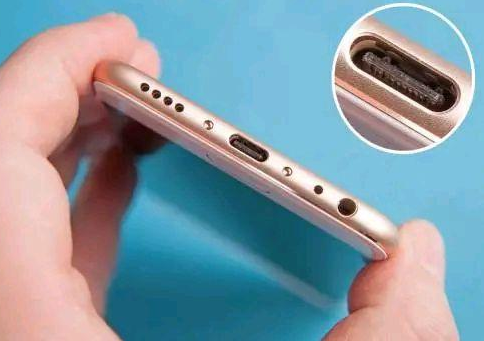 2.0 agreement, and then make efforts in publicity. Some of them are more exaggerated. They directly tell you that typec is a lightning interface, which makes you believe it.

As long as the real lightning interface typec mobile phone is plugged into the typec expansion terminal, it can connect the mouse and keyboard, write long text, or use office apps such as exclude and word. The mouse and keyboard can definitely greatly improve the operation efficiency and facilitate mobile office. Friends who like playing games can also experience computer like game operations on their mobile phones. 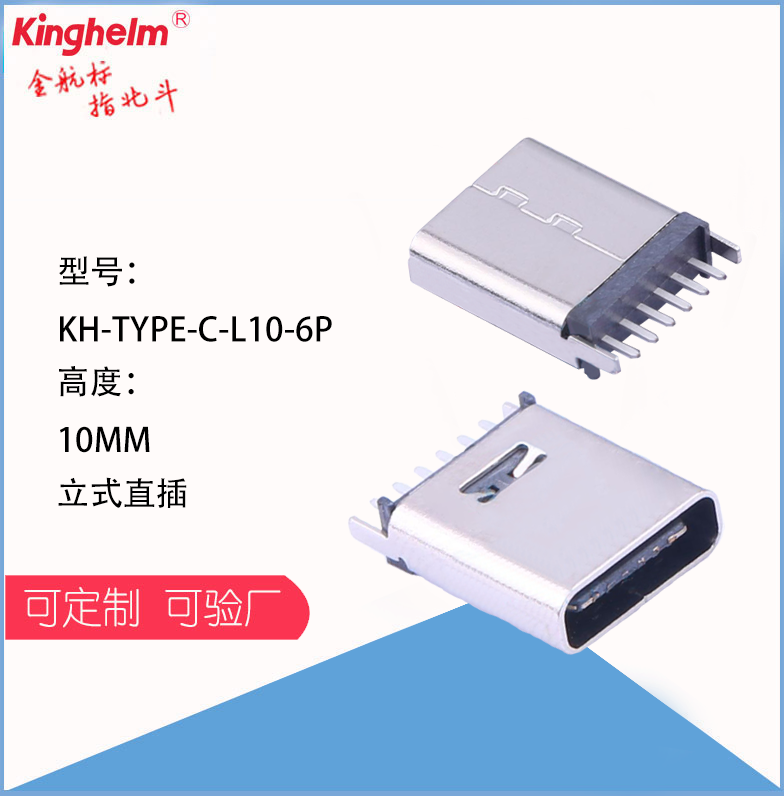 Everyone has to know that typec supports audio transmission, because more and more mobile phones use typec interface and cancel the 3.5mm headphone hole. If you want to listen to music with wired headphones, you need a type converter. The reason why you can listen to songs with the typec interface is that it supports audio output and can theoretically improve the sound quality.


Prev：The new type C interface will eliminate the old USB interface and become a memory
Next：Golden beacon: a brief analysis of the origin and characteristics of connectors- Part I