Events
Home -Events -Industry News -Golden beacon: what do you know about the advantages and characteristics of type-C?

Golden beacon: what do you know about the advantages and characteristics of type-C?

With the pursuit of lightweight and miniaturization of more and more new devices, the "huge" size of traditional USB interface has been difficult to meet the needs of equipment manufacturers and consumers. At the same time, the problem of repeatedly plugging in and out and looking for the "right" direction in the traditional USB interface has been widely criticized by consumers. Users urgently need an interface similar to lighting interface, which can be plugged in both sides. Especially in mobile phones and other devices that need to connect a large number of data cables frequently, the experience of plugging in the wrong interface once or twice a day is never friendly.

Based on these problems, the USB standard makers launched the type-C physical interface specification. The small editor of golden navigation mark summarized several features introduced into the specification:

Different from the traditional type-A interface common in life, the new type-C interface has been greatly reduced in size, only 8.3 * 2.5mm, which is more suitable for use in increasingly miniaturized computing devices. 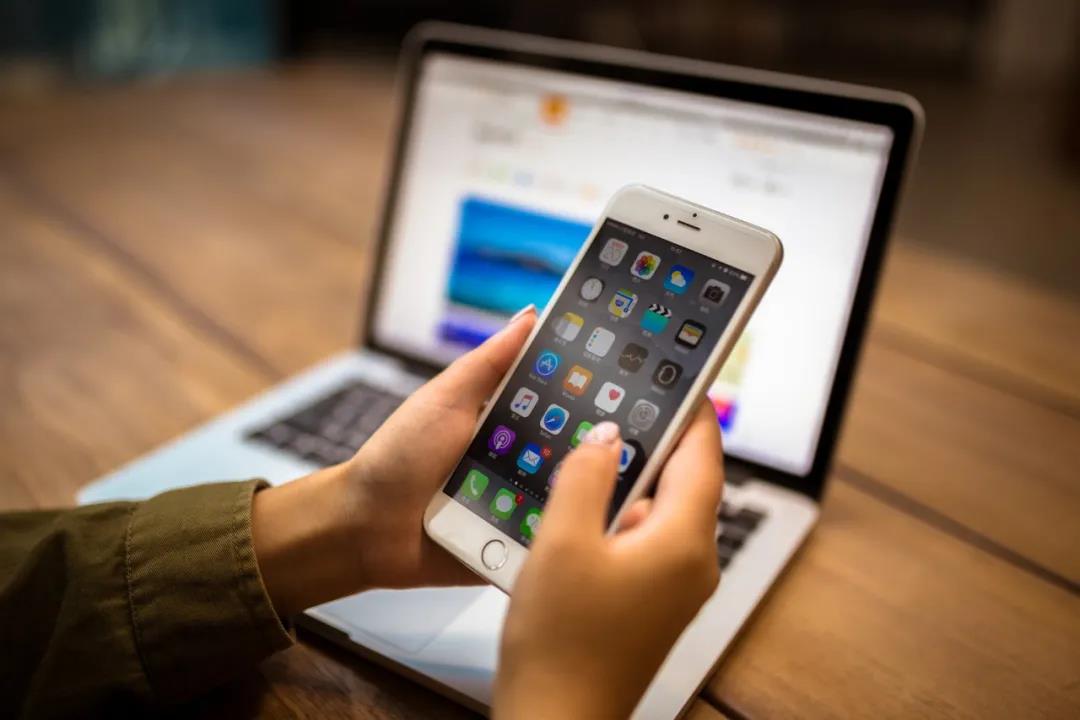 Similar to the apple lightning interface, the type-C interface has no directional requirements, that is, the front and back sides can be inserted to complete the pairing, which greatly improves the ease of use of the USB interface.

However, in addition to convenience, the usbtype-c interface has another layer of symbolism.

The proposal of USB standard is based on a basic idea - standardizing the connection and communication between computer and other external devices. From usb1 Since the 0 era, people have designed today's usb3 for computers 1. The type-A interface style adopted by the standard (of course, it was not the title at that time), and this interface style has experienced usb1 1、USB2. 0 or even usb3 The update of the third generation standard of 0 still tenaciously survives in this world, and once dominated the USB interface types of most computers in the world.

The above is the introduction of the relevant contents brought by the small edition of golden navigation mark. I hope it will be helpful to you. Thank you for reading!