Next, let's talk to you:SMA RF connectorIntroduction to relevant contents

SMA connectors come in many forms, male, female, straight, right angle, diaphragm accessories, etc., so that they can meet most requirements. Its ultra-small size also enables it to be used, even in relatively small electronic devices.

Although it is now mature, the use of SMA connectors may expand because many new RF systems see that their operating frequencies can be well extended to the microwave region.

SMA connector is a kind of subminiature coaxial cable connector, whose name comes from sub miniaturea connector. It has found many applications to provide connections to RF components in devices that require coaxial connections. It is usually used to provide RF connections between circuit boards. Many microwave components, including filters, attenuators, mixers and oscillators, use SMA connectors. 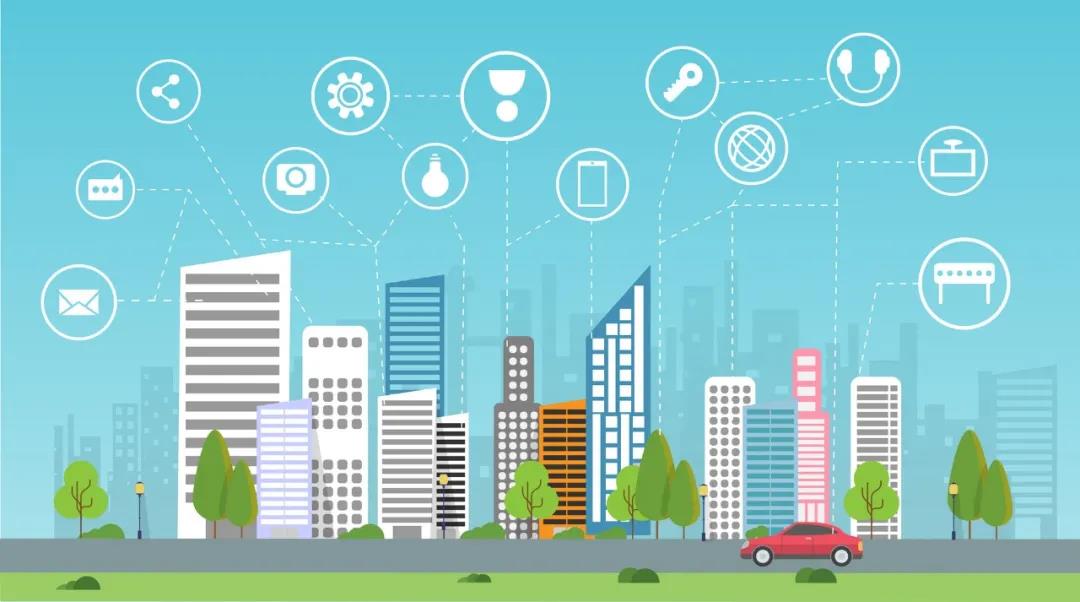 The impedance of the SMA connector is constant and has an impedance of 50 ohms. SMA connectors were originally designed and specified for operation up to 18GHz, although some versions have a top-level frequency of 12.4ghz and some versions are specified as 24 or 26.5ghz. A higher upper frequency limit may require operation at a higher return loss. The actual size of a given connector depends largely on the manufacturer and type - several different quality / performance levels are available. It is best to carefully check the connector specifications. Generally, SMA connectors have a higher reflection coefficient than other connectors up to 24 GHz. This is due to the difficulty of accurately fixing the dielectric support, but despite this difficulty, some manufacturers have managed to appropriately overcome this problem and can specify their connectors for 26.5ghz operation.

For flexible cables, the frequency limit is usually determined by the cable rather than the connector. This is because the cables accepted by SMA connectors are very small, and their loss is naturally much greater than that of connectors, especially at the frequencies they may use.

In some cases, the power rating of SMA connectors may be important. The key parameter to determine the average power processing capacity of the coaxial connector is that it can transfer high current and keep the heat rising to a moderate temperature. The heating effect is mainly caused by the contact resistance, which is a function of the contact surface area and the way the contact pad is together. A key area is the center contact - these contacts must be formed correctly and fit together well. It should also be noted that flat

The above is the introduction of the relevant contents brought by the Xiaobian of Laijin navigation mark. I hope it will help you. Thank you for reading!


Prev：Golden beacon: what do you know about the advantages and characteristics of type-C?
Next：Huaxin Aperton was successfully selected for the third batch of new special "little giants" enterprise list of the Ministry of Industry and Information Technology