By the end of May 2021, Shenzhen had leased bicycle operating vehicles through the InternetThere are 377200 vehicles in total, and the average daily use times of each vehicle is 3.71 times.

However, the disorderly placement of shared bicycles has always been the focus of controversy.

Shenzhen satellite TV & one Shenzhen client reporter learned that Shenzhen has implemented the fixed-point parking management mode in Futian District, Luohu District, Yantian District and Nanshan District, and set up an electronic fence by using Beidou high-precision positioning service. In addition, from August 1, the new regulations on the administration of Internet rental bicycles in Shenzhen Special Economic Zone will also be implemented. 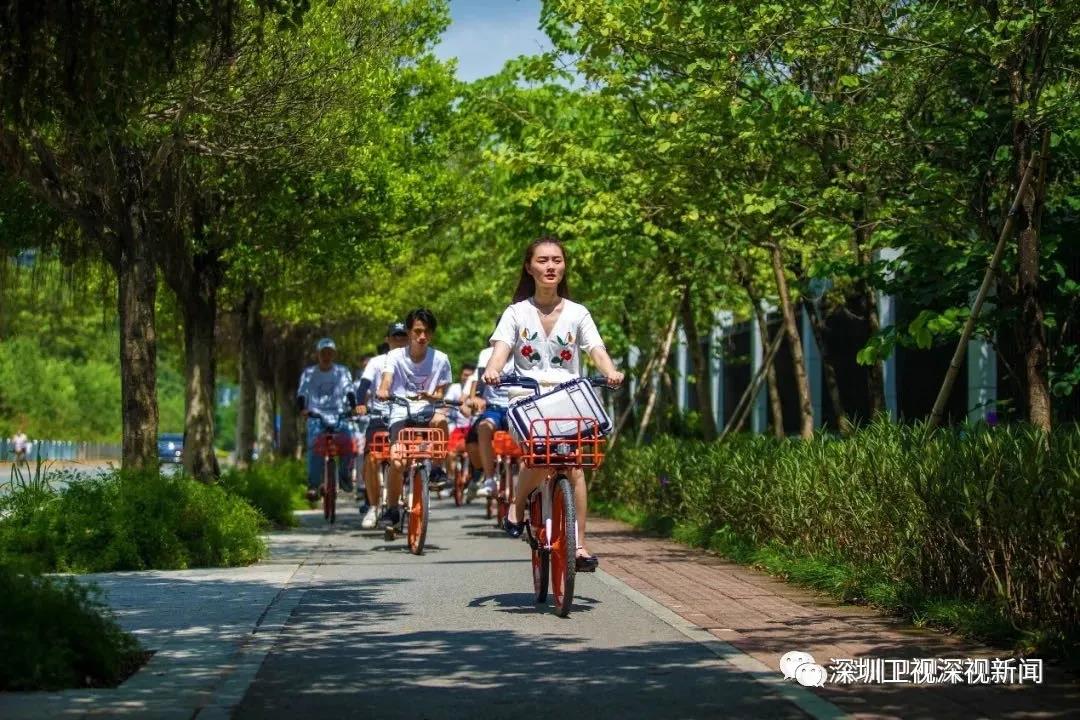 You are encouraged to waive the deposit and stop in the designated area!

Recently, several provisions on the administration of Internet rental bicycles in Shenzhen Special Economic Zone were adopted at the second meeting of the Standing Committee of the seventh Municipal People's Congress and are to be implemented from August 1, 2021.

In terms of ensuring the safety of users' funds, several provisions put forward, operators are encouraged to adopt the methods of free deposit and direct charge after serviceProvide Internet rental bicycle service.

It is also clear that operators who provide Internet rental bicycle use services by collecting deposits or prepayments shall abide by the relevant provisions of the state on the fund management of users of new forms of transportation.

The "Several Provisions" rectify the "chaos" of shared bicycles from many aspects.

In view of the problems of disorderly and excessive delivery, it is clearly stipulated that before the Internet rental bicycle is put into use, the operator shall submit the coding information of the delivered vehicle to the municipal transportation department for the record;Where an operator puts into use a vehicle that has not been recorded,Order it to withdraw within a time limit and impose a fine or restrictionIt is not allowed to participate in the bidding for new vehicle configuration within 3 years. 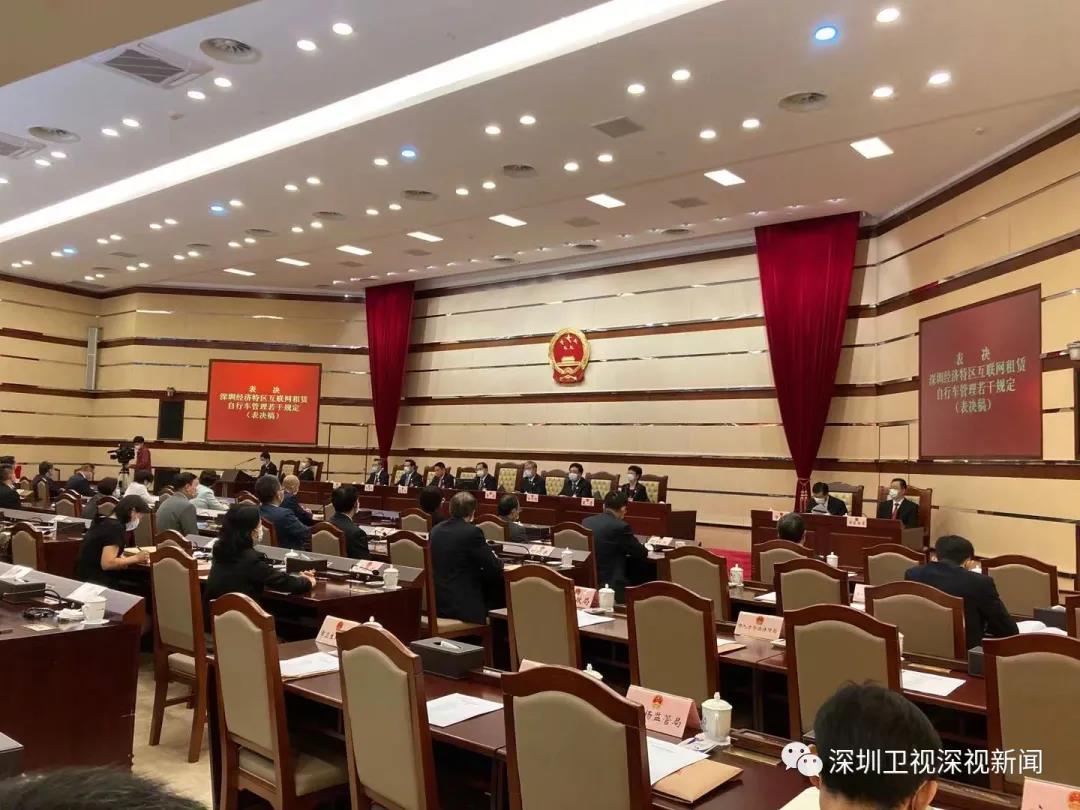 How to solve the problem of random parking of shared bicycles? The "Several Provisions" adopt the supervision mode of "government constraining operators and operators constraining users".

Second, it stipulates that the operator shall restrict the user to abide by the road traffic rules and vehicle parking management requirements through the use service agreement.For those who fail to clean up the parked vehicles in time, the operator shall be fined 200 yuan per vehicle. 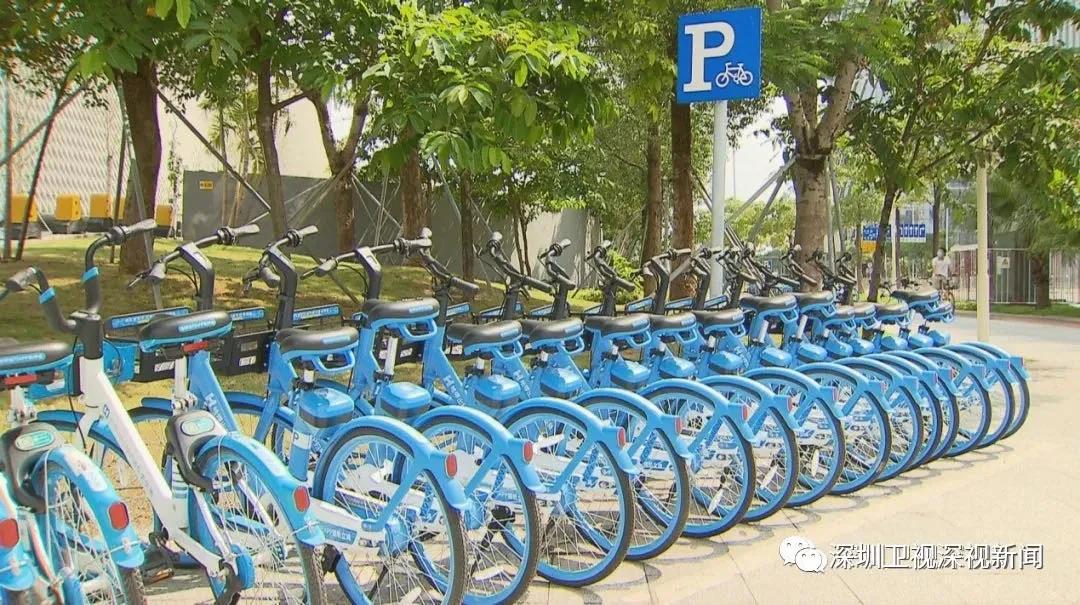 Since October this year

With the support of Bluetooth spike, Beidou Positioning and other scientific and technological means, Beijing and Wuhan have been piloted"Virtual electronic fence" - parking outside the designated area will be judged as illegal parking, unable to close the lock, and continue to charge.

In fact, Shenzhen has begun to "try new things" since April last year. In cooperation with enterprises, the Municipal Transportation Bureau has successively set up electronic fences in Nanshan, Bao'an and other districts to implement fixed-point parking management for shared bicycles. The data show that during the pilot period, the parking rate of vehicles in Taoyuan Street and Xili street in Nanshan increased from 77% in the initial stage of the test to 96.8%, and the improvement effect is obvious. 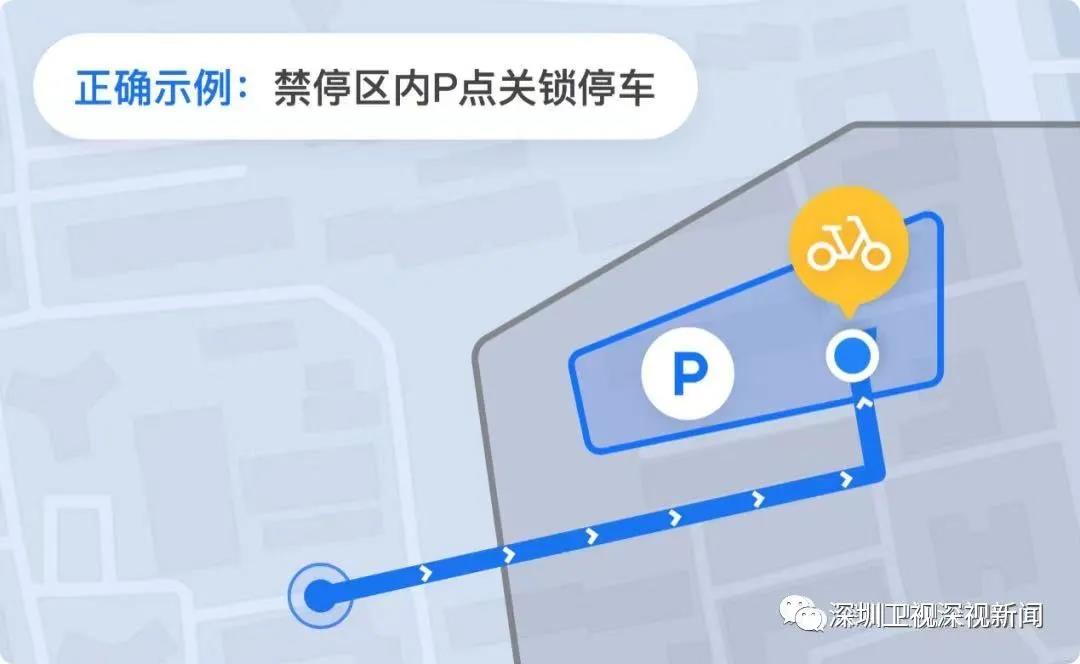 According to statistics, there are 151000 such high-precision positioning vehicles in Shenzhen, accounting for 39.8% of the total number of vehicles in the city, and 124000 in the above four districts.

It is revealed that at present, the municipal transportation department has also organized various operating enterprises to carry out vehicle replacement in Bao'an, Longgang, Longhua, Guangming district and other areas. It is expected to be completed by the end of September this year. At that time, all operating shared bicycles in the city will be upgraded to high-precision positioning vehicles,commonThe fixed-point bicycle parking mode will be fully promoted in the city in October.

It is understood that according to the policy of setting up as much as possible, Shenzhen has organized and planned more than 20000 shared bicycle roadside parking areas in the whole city. 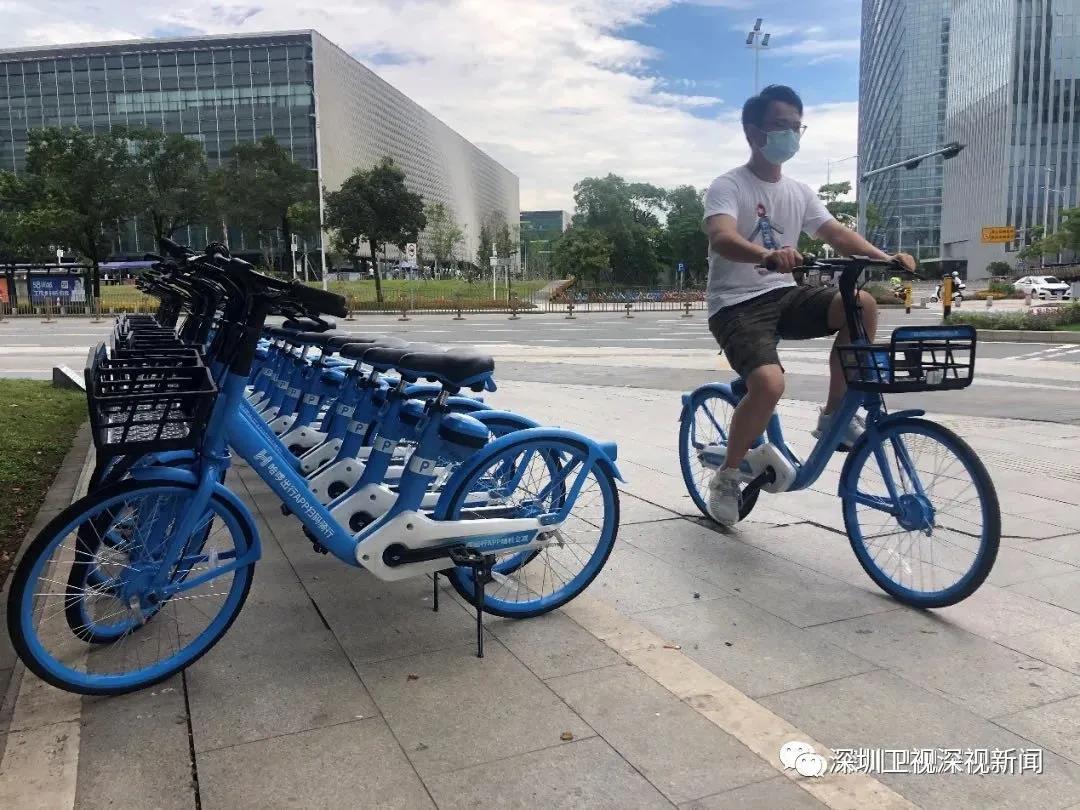 With the continuous strengthening of the supervision of shared bicycles in various regions, the second half of the industry competition will focus on how the operating enterprises provide services in the context of abiding by the rules.

The content comes from the network/Shenzhen satellite TV news, this website only provides reprint. The views, positions and technologies of this article have nothing to do with this website. If there is infringement, please contact us to delete it!