Understand 5g RF black Technology: the complexity is terrible and equal to baseband

Mobile phone, as the standard in the era of mobile Internet, has entered everyone's life. With it, we can chat, shop, chase dramas and enjoy a better life.

Because mobile phones are so important, people pay great attention to the development of related technologies. Whenever a new product is released, the media will carry out lengthy reports, and there will be heated discussions on social networks.

Which part is it? Yes, it is the protagonist of our article today - RF.

As we all know, the reason why mobile phones can communicate with base stations is to send and receive wireless electromagnetic waves from each other.

A series of circuits, chips, components, etc. in mobile phones that are specifically responsible for transmitting and receiving wireless electromagnetic waves are collectively referred to as RF system, referred to as "RF" (the same below).

RF and baseband are the cornerstone of mobile phone communication function. If we regard the communication between mobile phones and the outside world as a "express service", then the responsibility of baseband is to "pack / unpack" the data. The responsibility of RF is to transmit / receive the "package" through the specified radio frequency band. 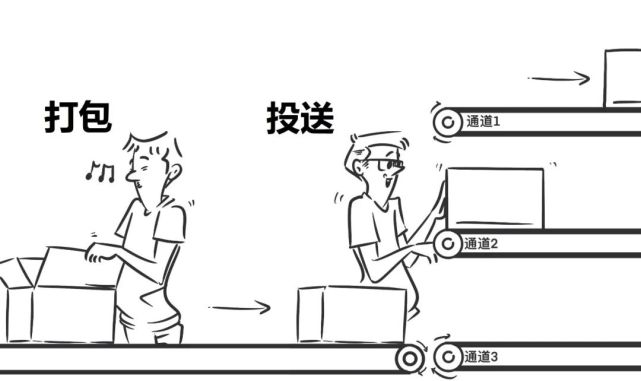 Schematic diagram: baseband on the left and RF on the right

What does RF look like? The following is the front and back layout of the main circuit board of a brand of mobile phone.

In the figure, all the parts circled in yellow belong to RF. It can be seen that RF components account for a large proportion in the structure of mobile phones. 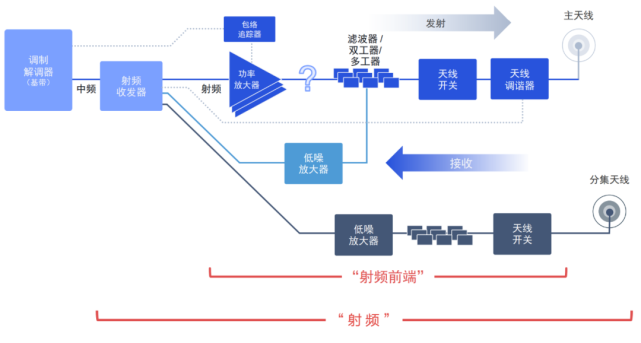 If the RF design is unreasonable and the performance of components is backward, it will directly affect the wireless signal receiving and transmitting ability of the mobile phone, and then affect the communication ability of the mobile phone. Specifically, the wireless signal is poor, the communication distance is short, the network rate is slow, and so on.

In other words, the radio frequency capability of the mobile phone is not good, just like the lack of power of the car. Even if other functions are fancy, they can not be accepted by users.

Therefore, when developing and designing mobile phones, mobile phone manufacturers usually make great efforts in RF, repeatedly deliberate and test and verify before they dare to launch the final products.

Today, we have entered the 5g era with our heads held high. Compared with traditional 4G, is there any change in 5g RF system?

The answer is yes. There are not only changes, but also great changes.

Compared with 4G, 5g has a significant improvement in performance indicators. The 5g embB (enhanced mobile broadband) scenario increases the mobile phone rate to Gigabit or even 10g, which is 10 times / 100 times the early LTE rate (100Mbps).

2G / 3G / 4G, plus 5g, plus MIMO (multi antenna technology), plus dual card and dual standby, the number of antennas and supported frequency bands of mobile phones have doubled. In the early days of 4G, there were less than 20 band combinations. by comparison,5g has more than 10000 band combinations, complexity is terrible.

If you were a mobile phone manufacturer, would you be crazy?

Therefore, the RF of 5g mobile phones must reshape themselves, make great efforts to perform miracles and innovate.

How to solve the design problem of RF system? Qualcomm has put forward a macro idea to directly provide "complete modem and RF system". Popular understanding is to do a good job in baseband, RF transceiver, RF front end, antenna module and software framework, so as to give manufacturers a complete set of solutions.

In other words, the design concept of 5g mobile phones and other terminal components must abandon the previous idea of "buying a horse in the East, a saddle in the west, a bridle in the South and a whip in the north" and focus on a single component, and instead adopt the integrated system level solution of "packaging design".

For example, in the past, factory a made baseband, factory B made RF, factory C made antenna, and then factory d made its own plans on how to integrate and connect. Now, instead of powerful manufacturers, they directly package and design baseband, RF and antenna together, and then hand them to mobile phone manufacturers for quick use. 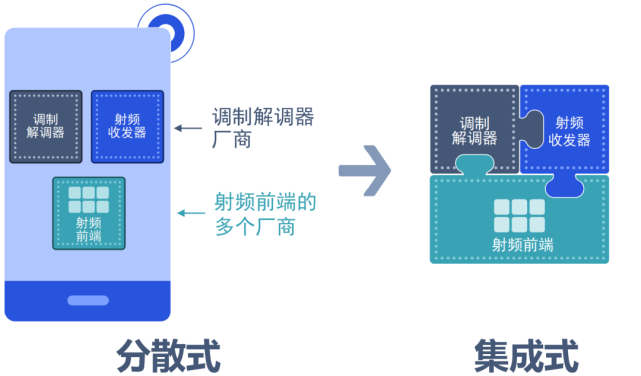 System level integration is the inevitable result of the significant increase in the complexity of 5g baseband and and RF.

It's like a train. In the past, the speed of green cars was slow. The carriage and front can be designed and manufactured separately, and then run together. However, in the era of high-speed rail, the speed index has doubled. If we continue to design and manufacture separately, the carriage and front can not cooperate deeply, which is not only difficult to achieve the speed index, but also possible safety problems.

Therefore, the EMUs of high-speed railway are usually uniformly designed and manufactured.

In other words, in the face of the harsh 5g indicators mentioned above, it is necessary to conduct the overall design of baseband and RF from the perspective of system level integration. In this way, the two can achieve perfect software and hardware coordination and give full play to the best performance (throughput, coverage, etc.).

Finally, it is also very important to provide system level integration solutions, which can reduce the design difficulty of mobile phone manufacturers and facilitate them to launch products at a faster speed and seize the market. 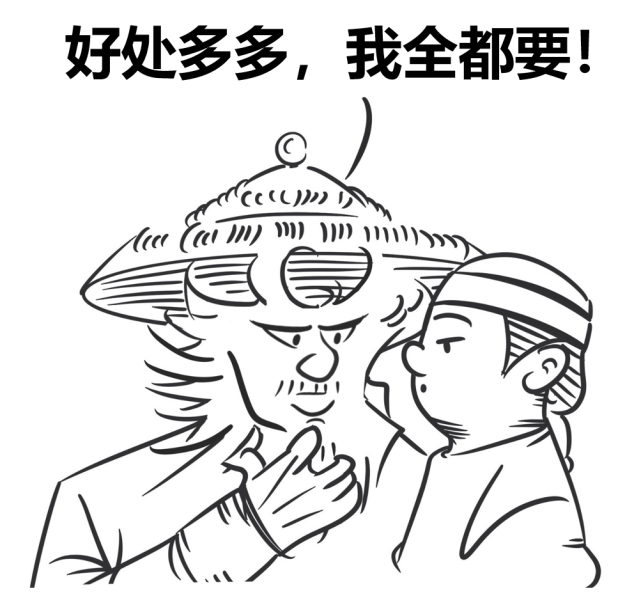 Let's take a look at the interesting black technologies of 5g RF integrated at the system level.

When the RF architecture was introduced earlier, there was a power tracker. Power tracker is used with power amplifier. 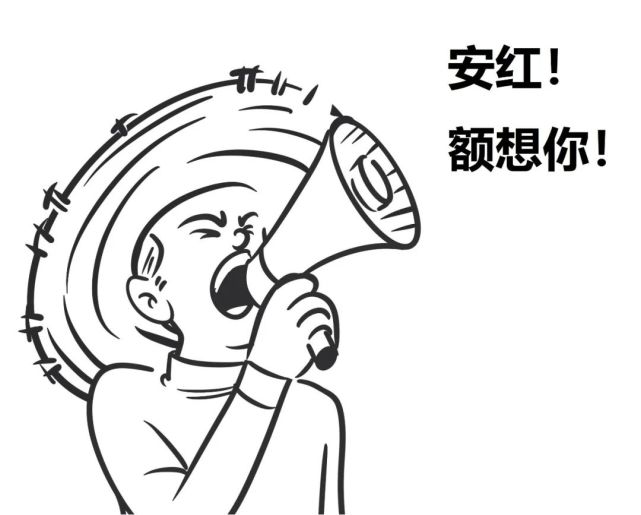 If you want to blow the horn, you must muster up your strength (power supply). The function of power tracker is to control the strength (power) of horn blowing.

The traditional blowing method is apt method, that is, average power tracking. The blowing force remains constant for a certain period of time.

In this way, the physical strength (energy) is greatly saved, the power consumption of RF is reduced, and the standby time of mobile phone is increased.

This technology is the latest technology in the Xiaolong X65 5g modem and RF system just launched in February. It is also the first time in the industry to introduce the hot AI technology into the mobile phone RF system for signal enhancement.

The core of AI auxiliary signal enhancement technology is to introduce AI technology into antenna tuning system. Antenna tuning is divided into two ways, one is impedance matching, the other is aperture tuning. 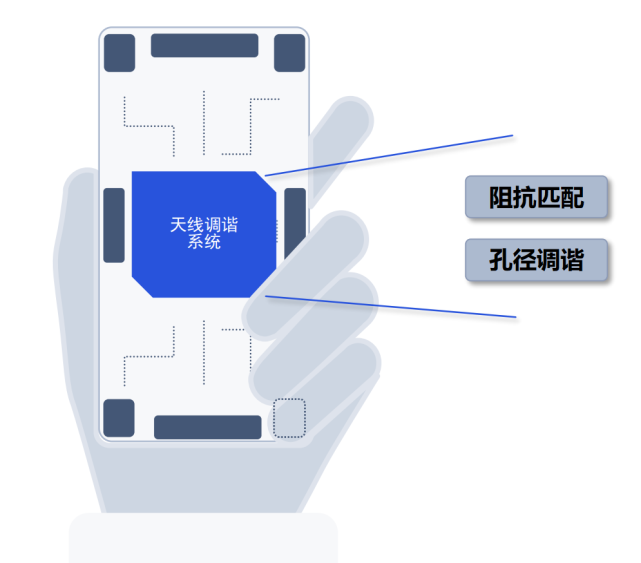 The so-called impedance matching can be understood as a kind of "connecting pipe" work. 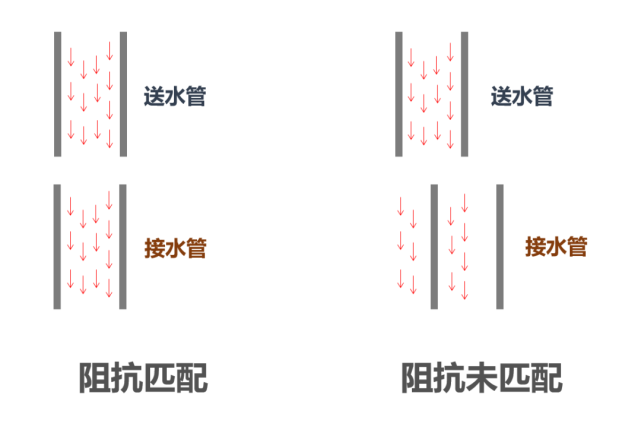 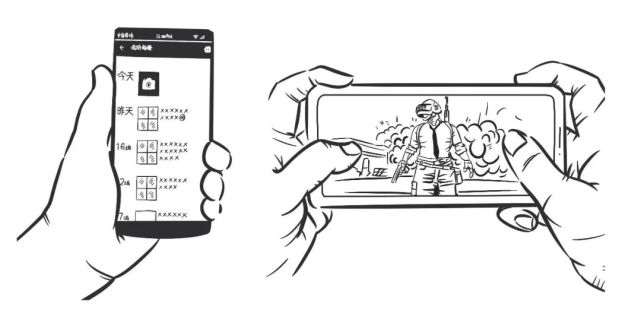 The traditional impedance matching method is to test various causes of impedance change in the laboratory, find the antenna characteristic value, and then control the RF element through the modem to adjust the impedance, so that the connecting pipe is aligned with the water supply pipe as much as possible.

The AI auxiliary signal enhancement technology is to introduce AI algorithm to carry out big data analysis and machine learning on the antenna eigenvalues of various impedance changes, so as to realize the intelligent adjustment of impedance and achieve the most perfect matching effect.

To put it bluntly, it's a bit like installing a butt hose between the water supply pipe and the water connection pipe, so that the water flow is not wasted as much as possible. 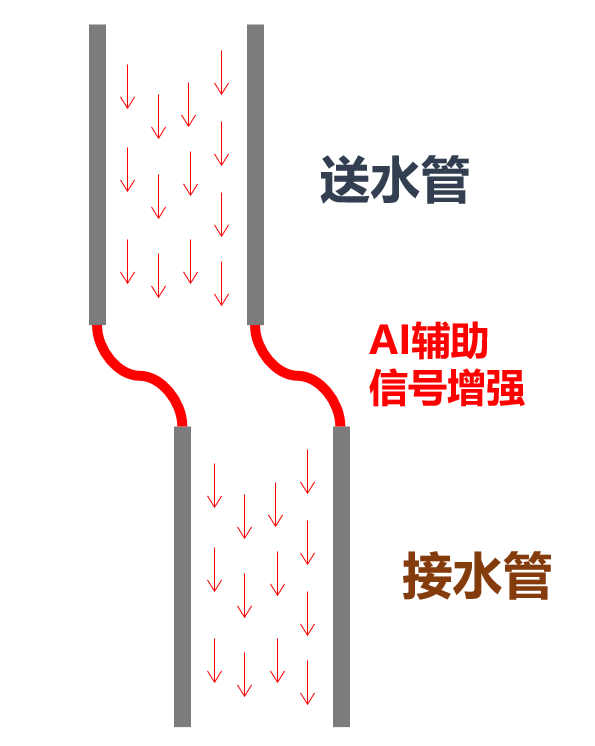 AI auxiliary signal enhancement, equivalent to the docking hose between RF and antenna

Aperture tuning is relatively simple, which is to adjust the electrical length of the antenna.

From a radiometric point of view, the perfect length of an antenna should be a quarter of the wavelength. Nowadays, the working frequency of mobile communication system changes dynamically because of all Netcom, dual card and dual standby. For example, sometimes it works at 2.6GHz and sometimes at 3.5GHz.

If the operating frequency changes, it means that the optimal wavelength also changes. Therefore, it is necessary to tune the aperture of the antenna, adjust the length of the antenna and lengthen the wave crest, so as to achieve the best effect.

In a word, the antenna tuning technology based on impedance matching and aperture tuning is mainly used to overcome the influence of the external environment on the antenna signal, dynamically adjust the signal and improve the user experience. 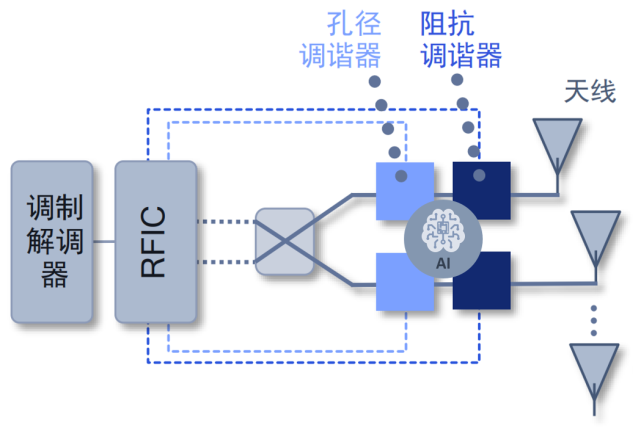 According to the actual verification, with the AI auxiliary signal enhancement technology, the context perception accuracy of the system can be improved by 30%, which can significantly reduce the call drop rate and improve the speed, coverage and endurance.

There are many innovative black technologies for 5g RF system, such as multi carrier optimization, decoupling tuning, multi SIM card enhanced concurrency, etc. All these black technologies are the results of technological innovation. They have condensed the wisdom of engineers and laid the foundation for the smooth launch of 5g terminals.

Today's 5g RF is no longer the auxiliary of baseband, but an important mobile phone component that can be on an equal footing with baseband and and complement each other.

With the deepening of 5g network construction, in addition to mobile communication, more and more 5g vertical industry application scenarios also began to blossom. The form of 5g terminal will become diverse, and a greater test will be placed in front of 5g RF front-end.

What new tricks will 5g RF play at that time? Let's wait and see!

This article comes from“Electronic engineering world”, please contact us if you have any questions about infringementSupport the protection of intellectual property rights. Please indicate the original source and author for reprint.

Prev：What are the types of wireless antennas? What are the characteristics?
Next：How to select the GPS orientation module?