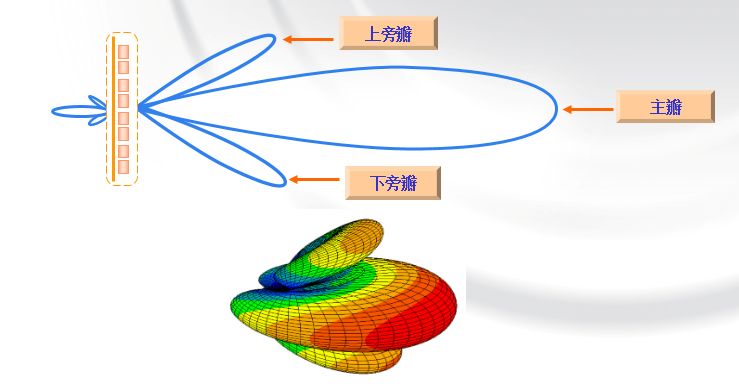 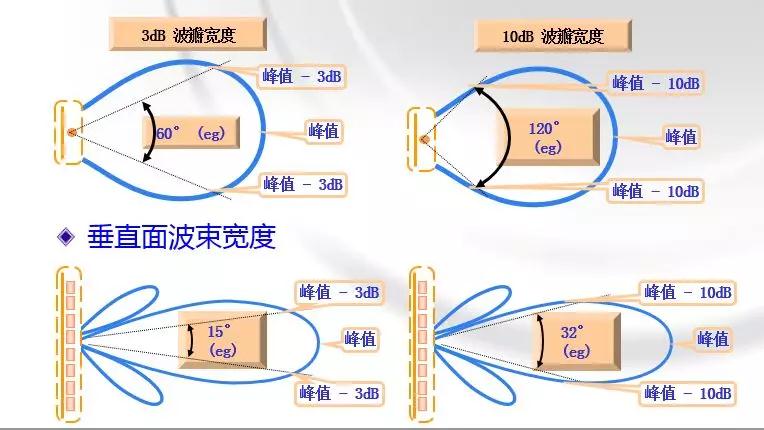 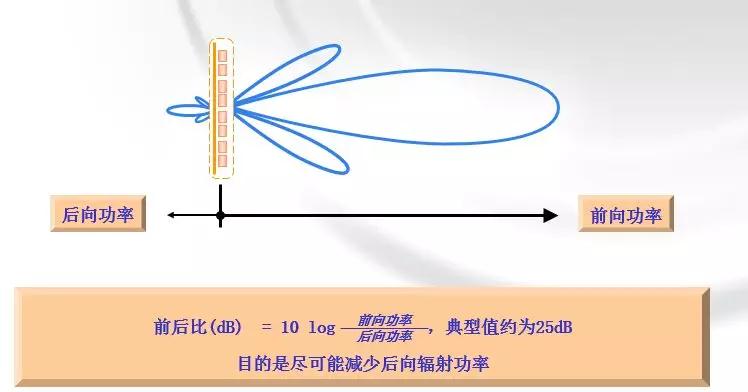 Several key points of u antenna gain:
&Oslash; The antenna is a passive component and cannot generate energy.
Antenna gain is only the ability to effectively concentrate energy to radiate or receive electromagnetic waves in a specific direction.

&Oslash; The gain of the antenna is generated by the superposition of oscillators.
The higher the gain, the longer the antenna length.

The gain is increased by 3dB and the volume is doubled.
&Oslash; The higher the antenna gain, the better the directivity, the more concentrated the energy and the narrower the lobe.

1.5 radiation parameters
U polarization: refers to the trajectory or changing state of the electric field vector in space. 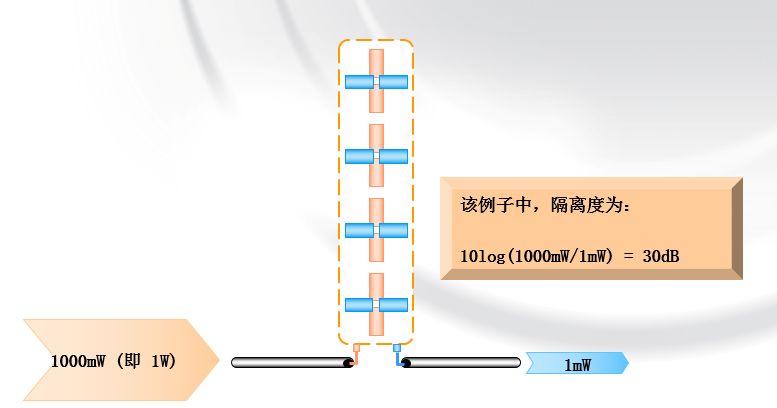 Gain:  According to the actual indicators, the current maximum is 21dbi 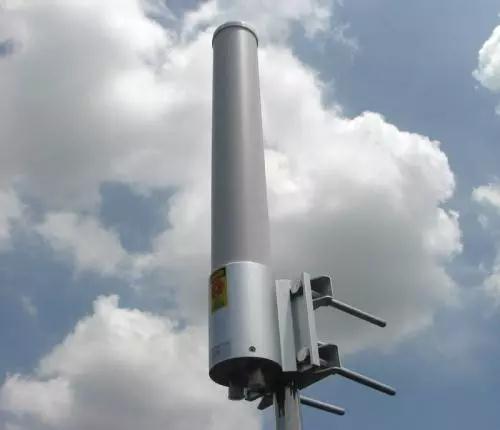 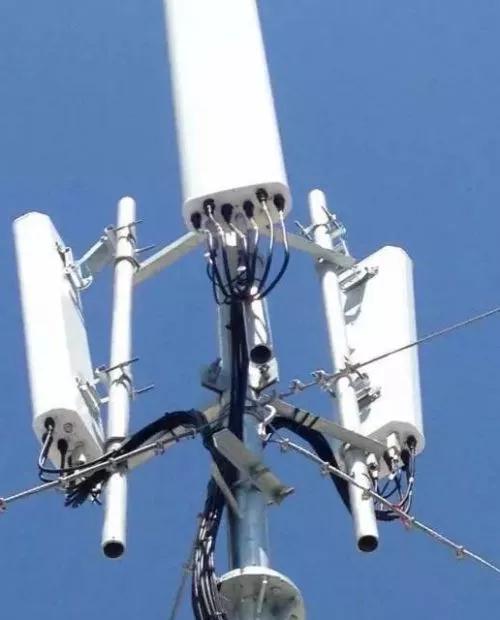 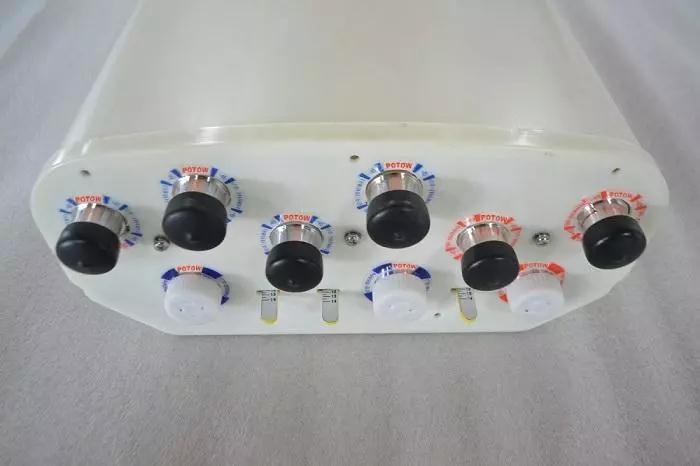 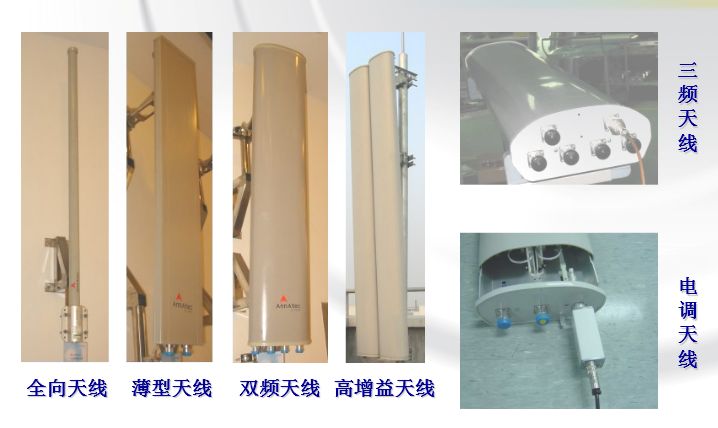 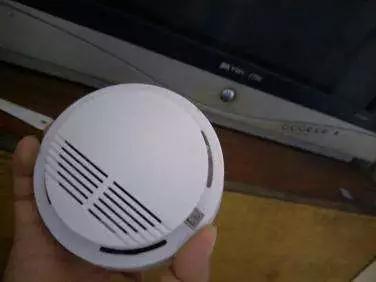 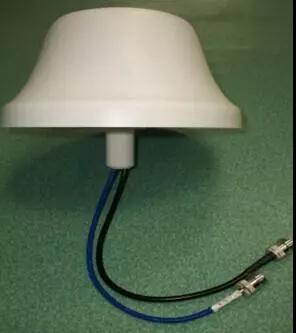 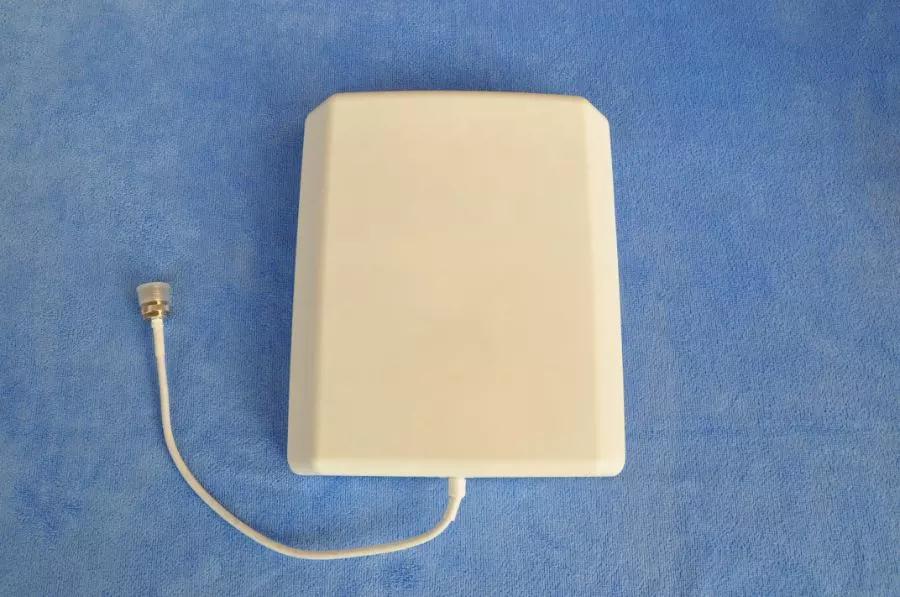 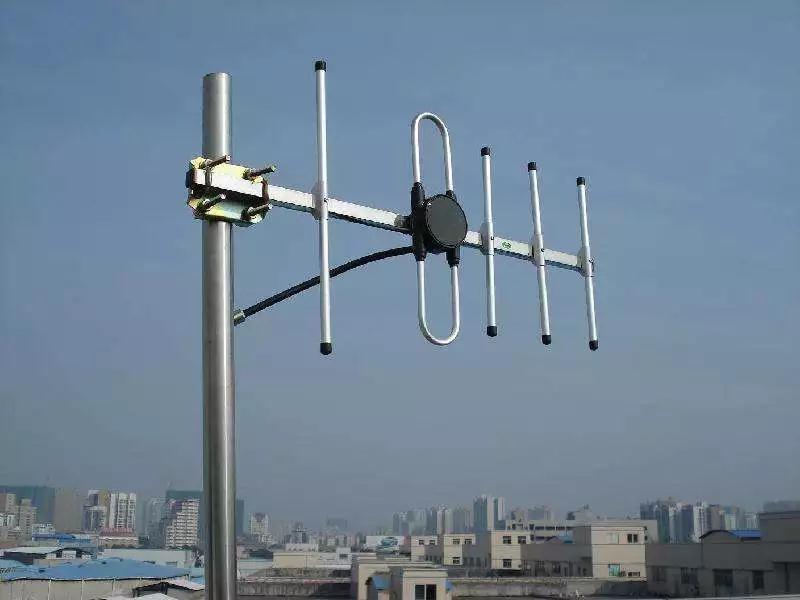 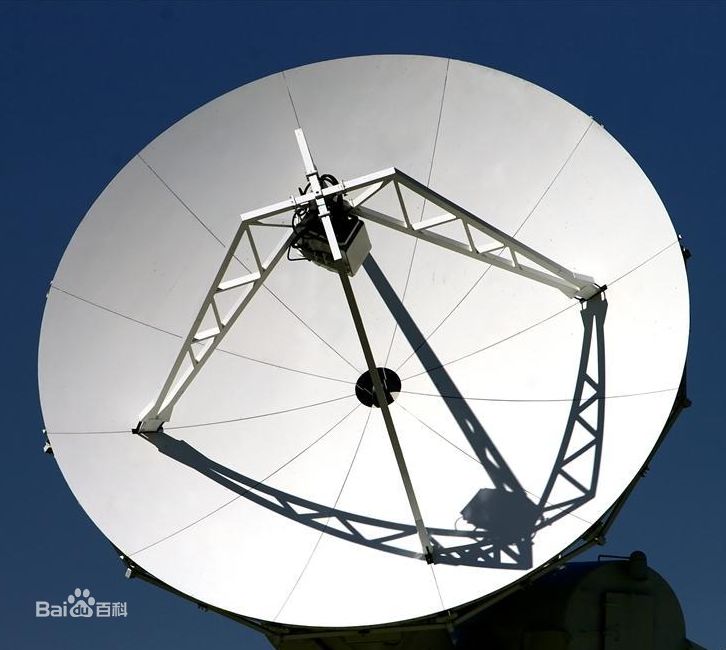 3.3 power divider
&Oslash; Power divider is a device that divides one output signal energy into two or more outputs.
It is essentially an impedance converter.
&Oslash; Can the power divider be used in reverse to replace the combiner?
&Oslash; When used as a synthesizer, it not only needs high isolation and low standing wave ratio, but also focuses on bearing high power.   3.4 classification of power divider 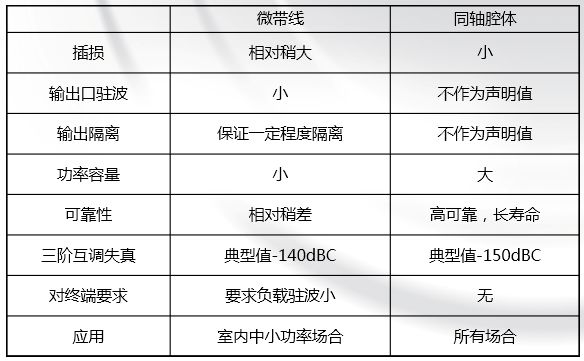 3.7 schematic diagram of power divider test indicators
As shown in the figure, one port can measure the standing wave ratio; The insertion loss can be measured at ports 2 and 3. Due to the device characteristics of the cavity power divider, the standing wave at the output port and the isolation of the output port are not proposed as declared values. 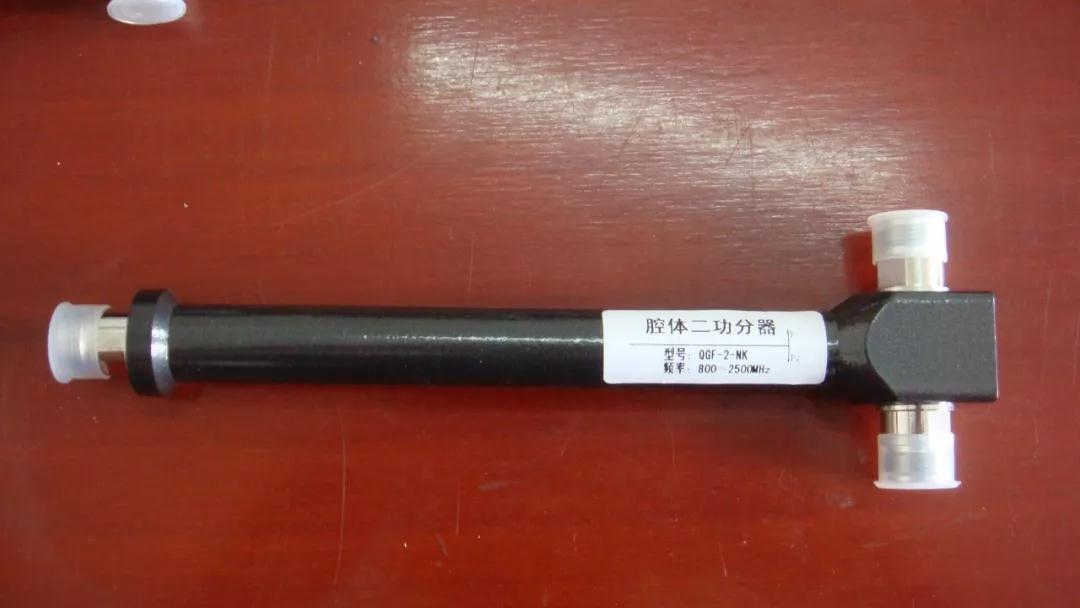 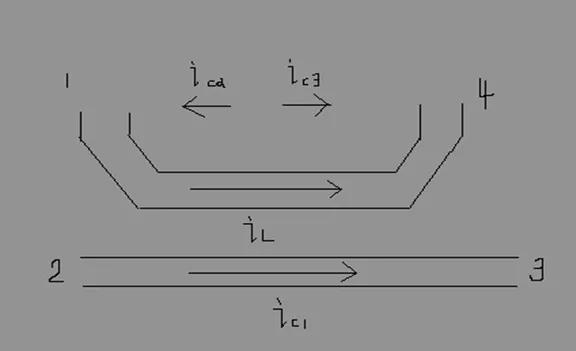 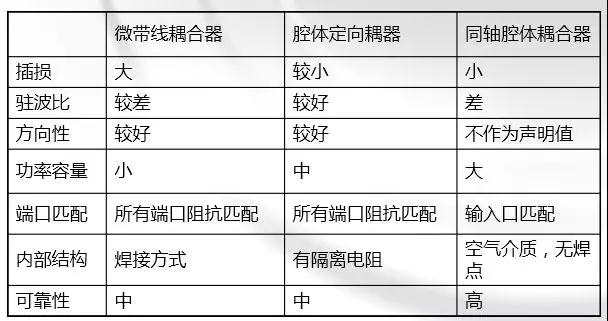 reason:
1. The filling medium inside the cavity is air. In the transmission process, the medium dissipation caused by air medium is much lower.  2. The coupling strip is generally made of conductors with good conductivity (such as silver plating on the copper surface), and the conductor loss is basically negligible.  3. Large cavity volume and fast heat dissipation Withstand high power.

As shown in the figure, directionality = isolation - coupling, and data cannot be read. 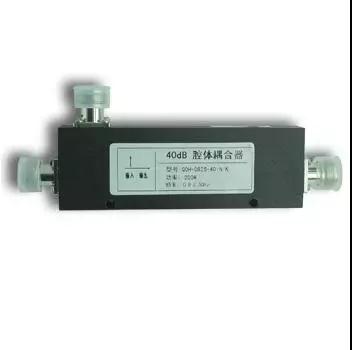 5.13db Bridge
3dB bridge coupler is a kind of directional coupler.  When used as a power synthesizer, the two input signals are isolated from each other, and the coupling output and direct output ports are reciprocal If it is used as two outputs without considering loss, the sum of input signal power and output power is divided into two outputs.  When used as a single port output, the other output must be connected with a matching power load to absorb the output power of the port, otherwise the system transmission characteristics will be seriously affected, which will also bring additional 3dB loss, which will affect the cost and reliability of the active part for system applications 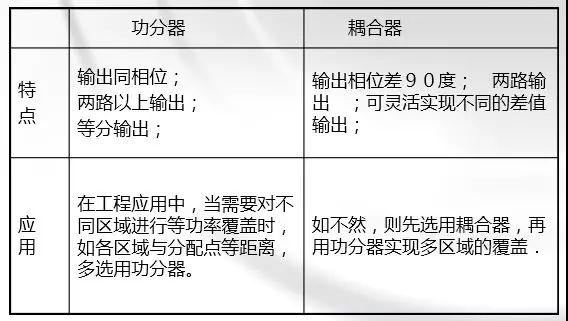 &Oslash; Classification:
Classify according to the actual combined frequency band

6.2 combiner vs bridge vs power divider 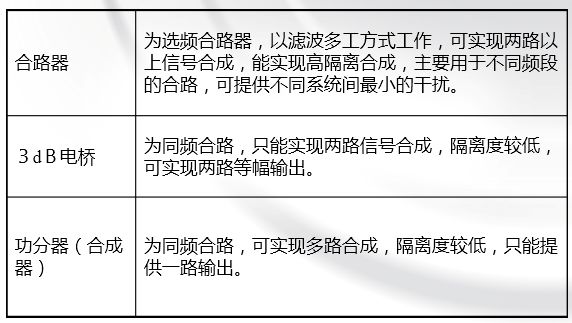 This article is reproduced from“ittbank”, support the protection of intellectual property rights. Please indicate the original source and author for reprint. If there is infringement, please contact us to delete
Prev：Lv's TWS headset is coming! It costs $1090. Is it expensive?
Next：This should be one of the most detailed and clear articles on GPS positioning